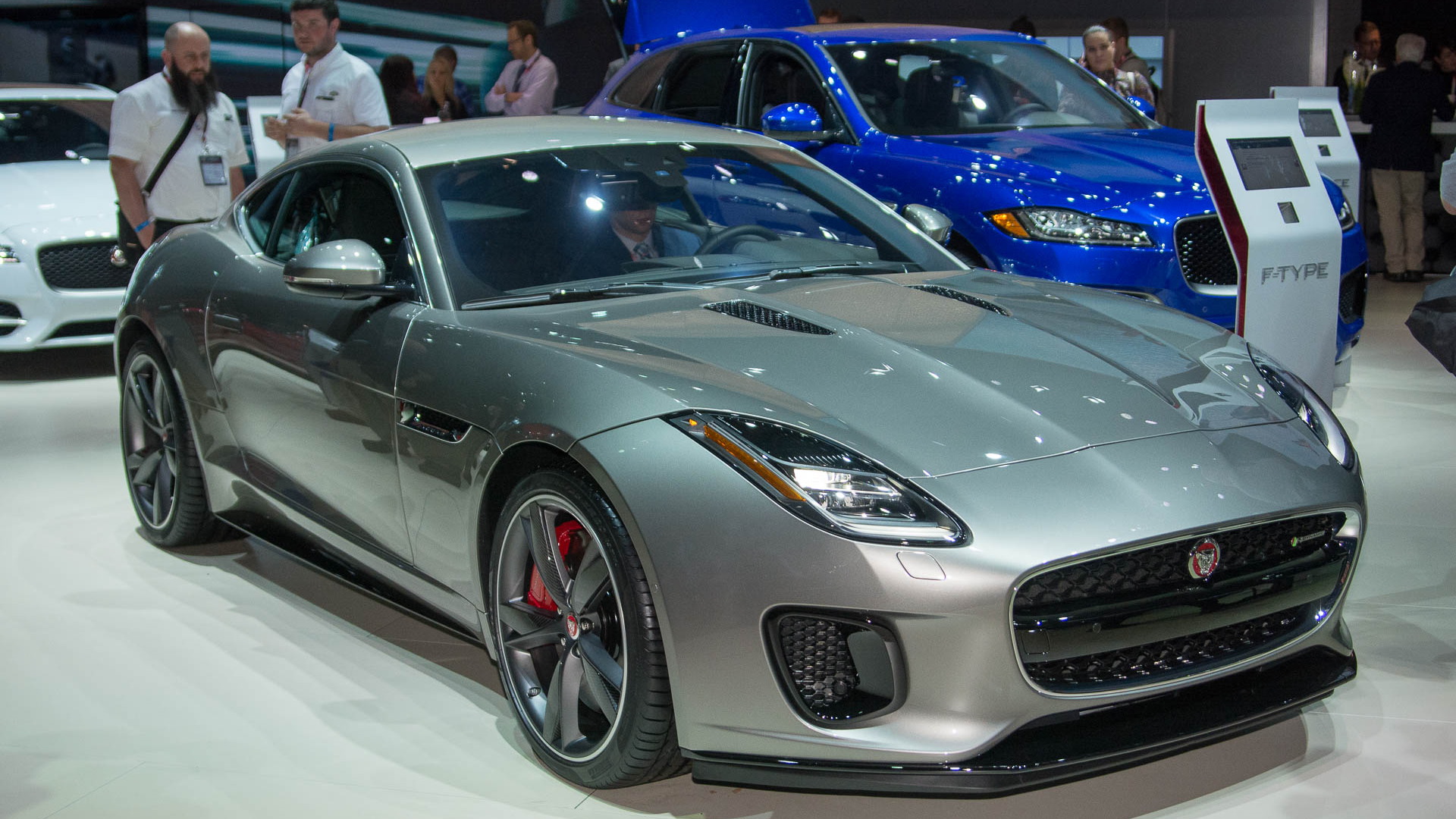 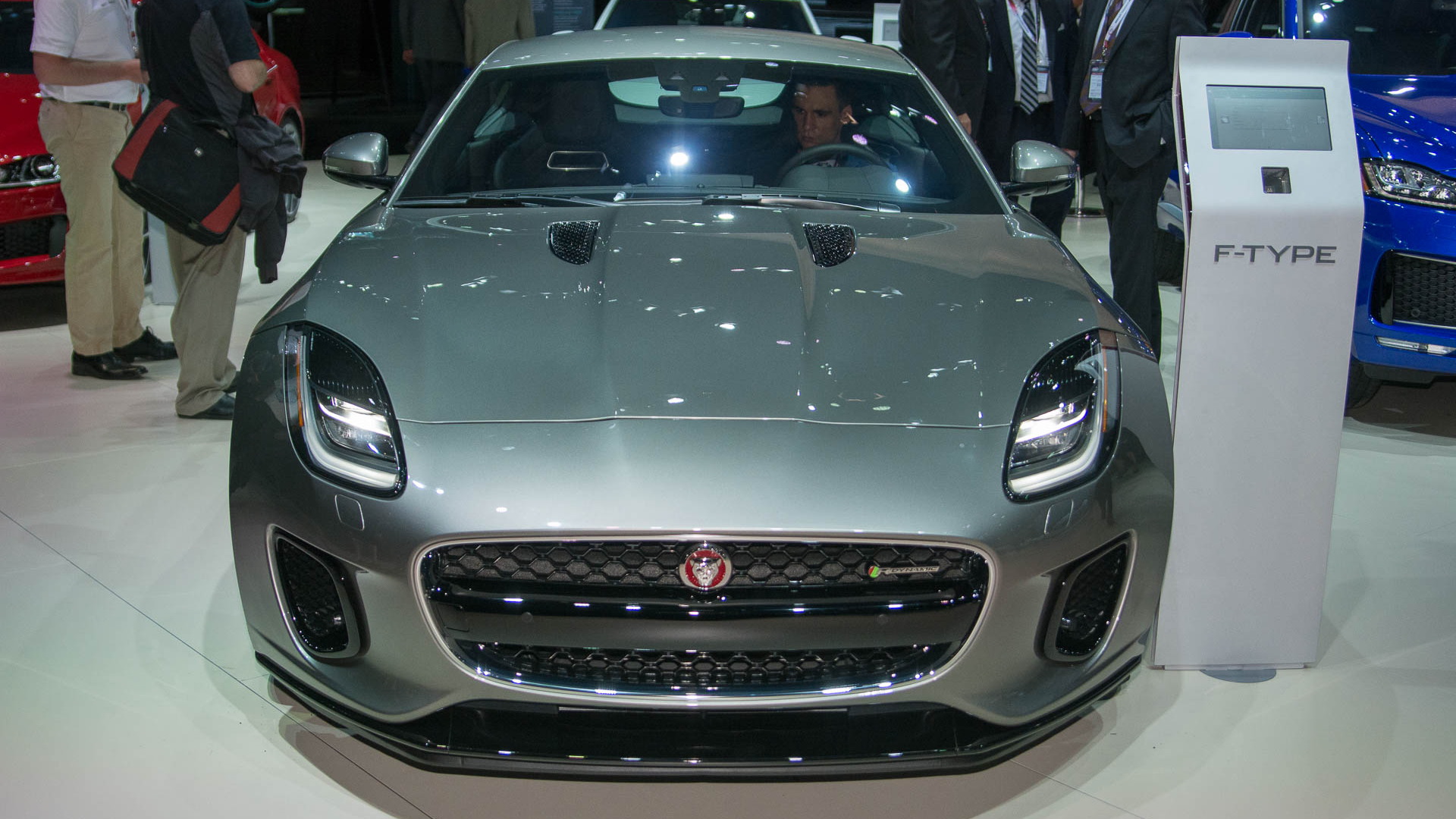 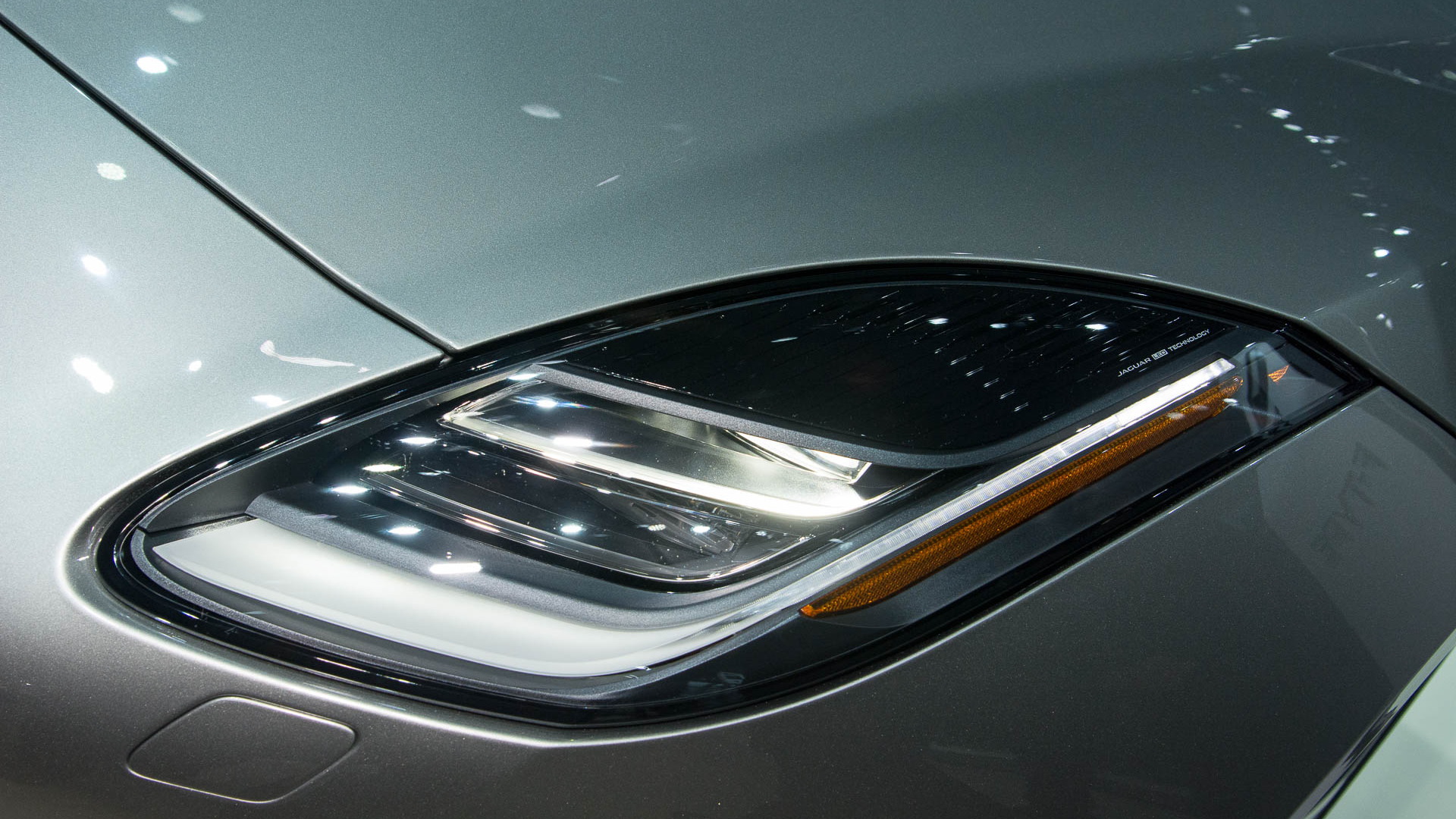 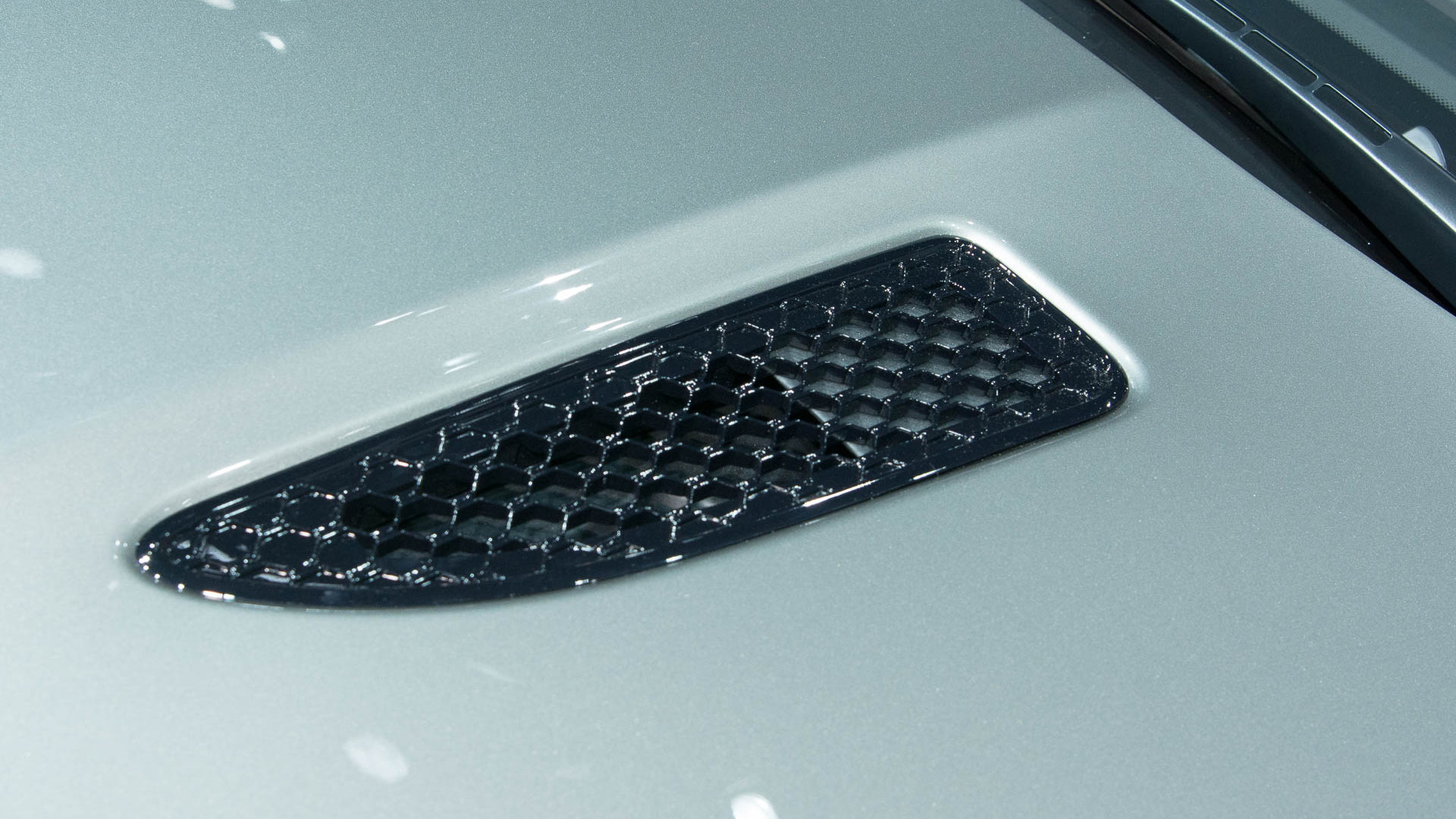 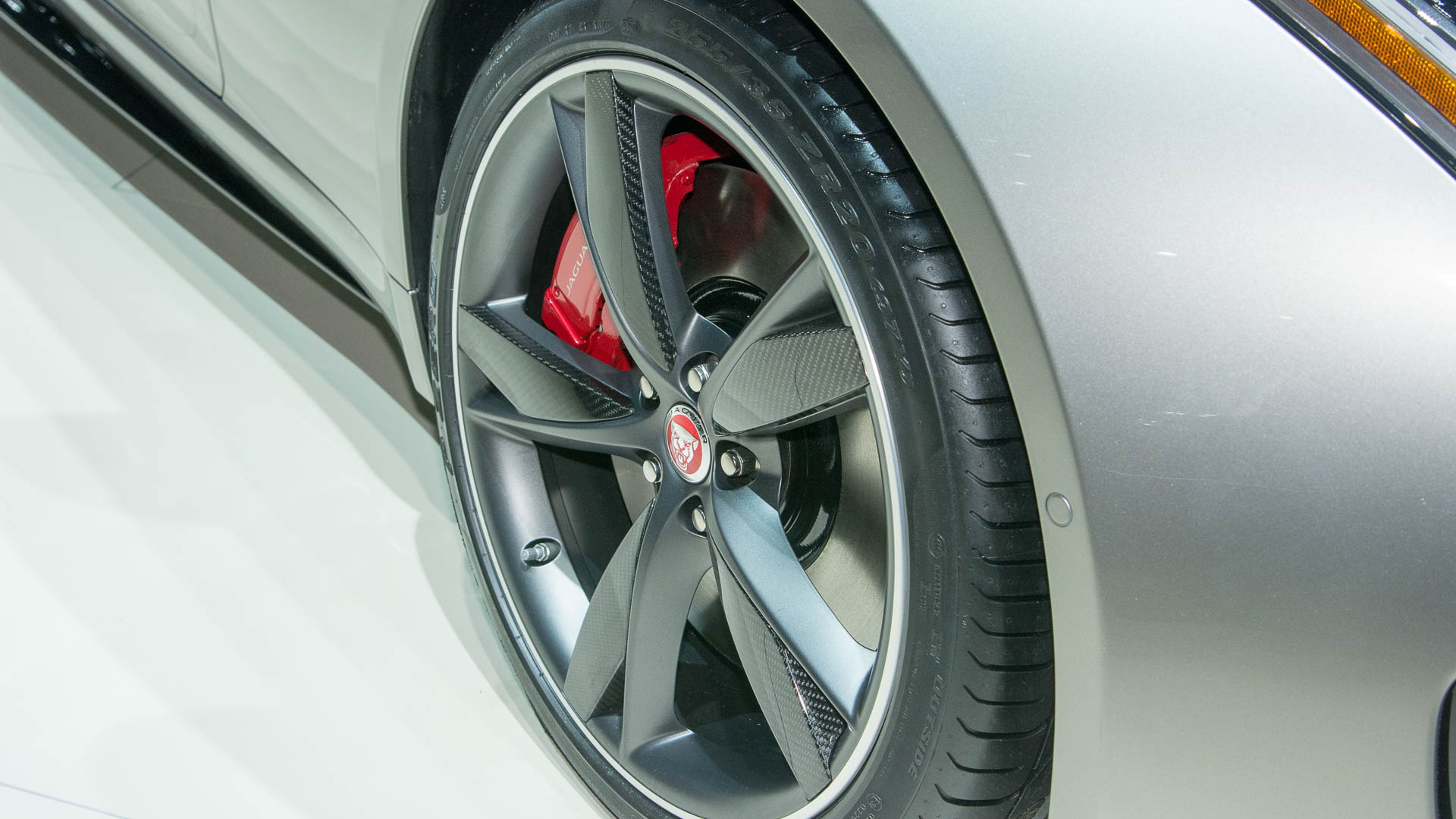 Jaguar has been hinting at adding an inline-4 to its F-Type range since the car’s debut, and now the automaker's finally done it.

Unveiled on Wednesday at the 2017 New York auto show is the updated 2018 Jaguar F-Type range, and among the cars is a new 4-cylinder variant.

The engine is the turbocharged 2.0-liter inline-4 found in other Jaguar models, and in the F-Type it has a specific tune of 296 horsepower and 295 pound-feet of torque. It also comes exclusively with an 8-speed automatic.

The 4-cylinder F-Type sits below the previous entry-point to the F-Type range, the F-Type V6 powered by a 340-hp supercharged 3.0-liter V-6, and can deliver a 0-60 mph time of 5.4 seconds and a top speed of 155 mph. That’s the same acceleration for the F-Type V6 but the top speed is 7 mph lower. Jaguar says the inline-4 is also around 16 percent more fuel-efficient.

Part of the reason for the similar performance is due to the almost 115 pounds saved by lobbing off two cylinders (it’s also partially due to the engine producing its peak torque from just 1,500 rpm). Having less weight up front also aids the handling and agility of the car.

F-Types equipped with the inline-4 go on sale later this year. The addition of the 4-cylinder option brings the starting price down to just $60,895. The 2017 model’s starting price was $62,395. Both figures include a $995 destination charge.

Other changes for the 2018 F-Type include minor visual tweaks for the exterior, including new LED headlights. There are also lighter seats, a touchscreen-based infotainment system standard across the range, a new R-Dynamic trim for the F-Type V6 that adds some sporty touches borrowed from the F-Type R, and a special edition F-Type 400 Sport model.