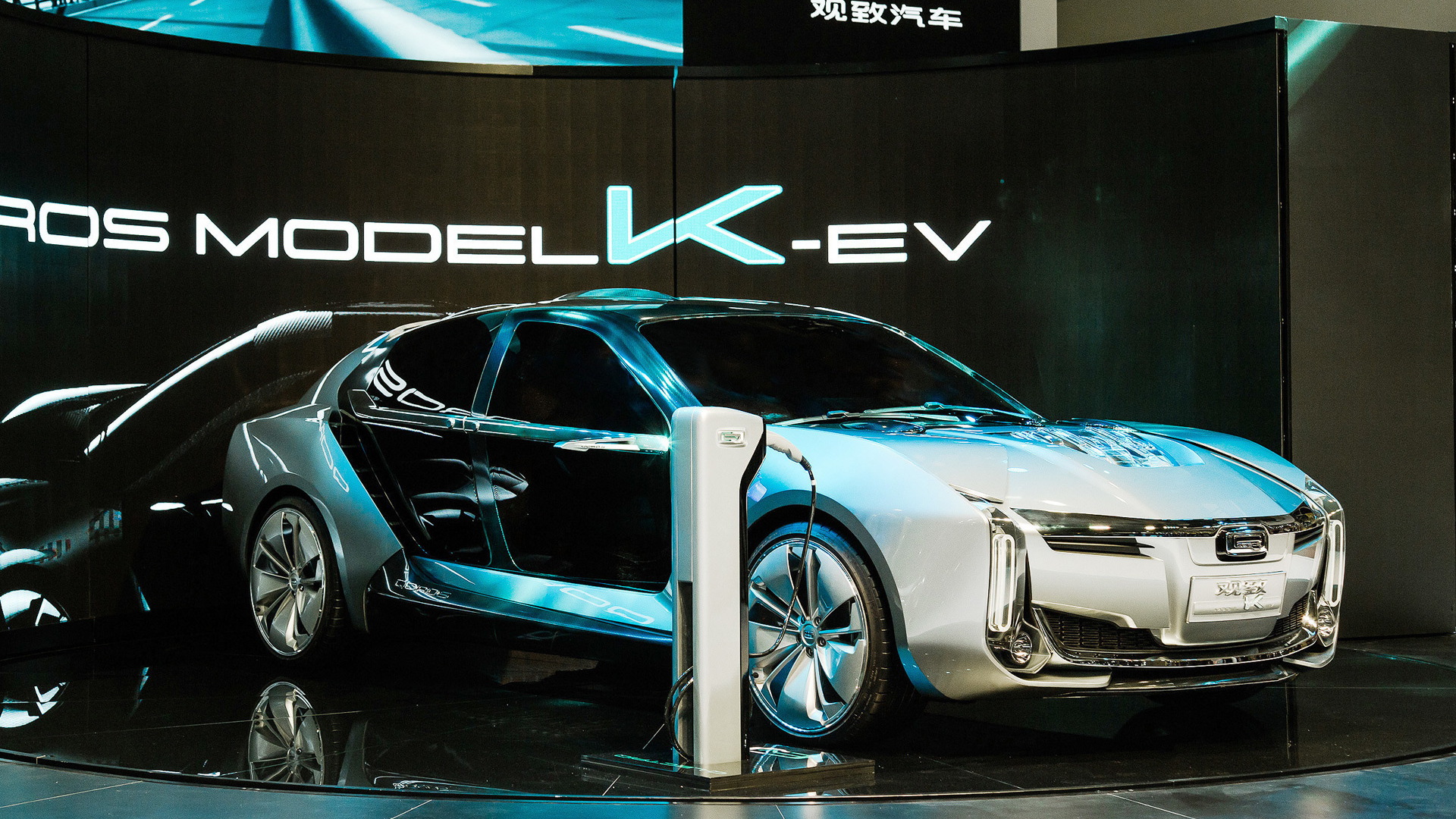 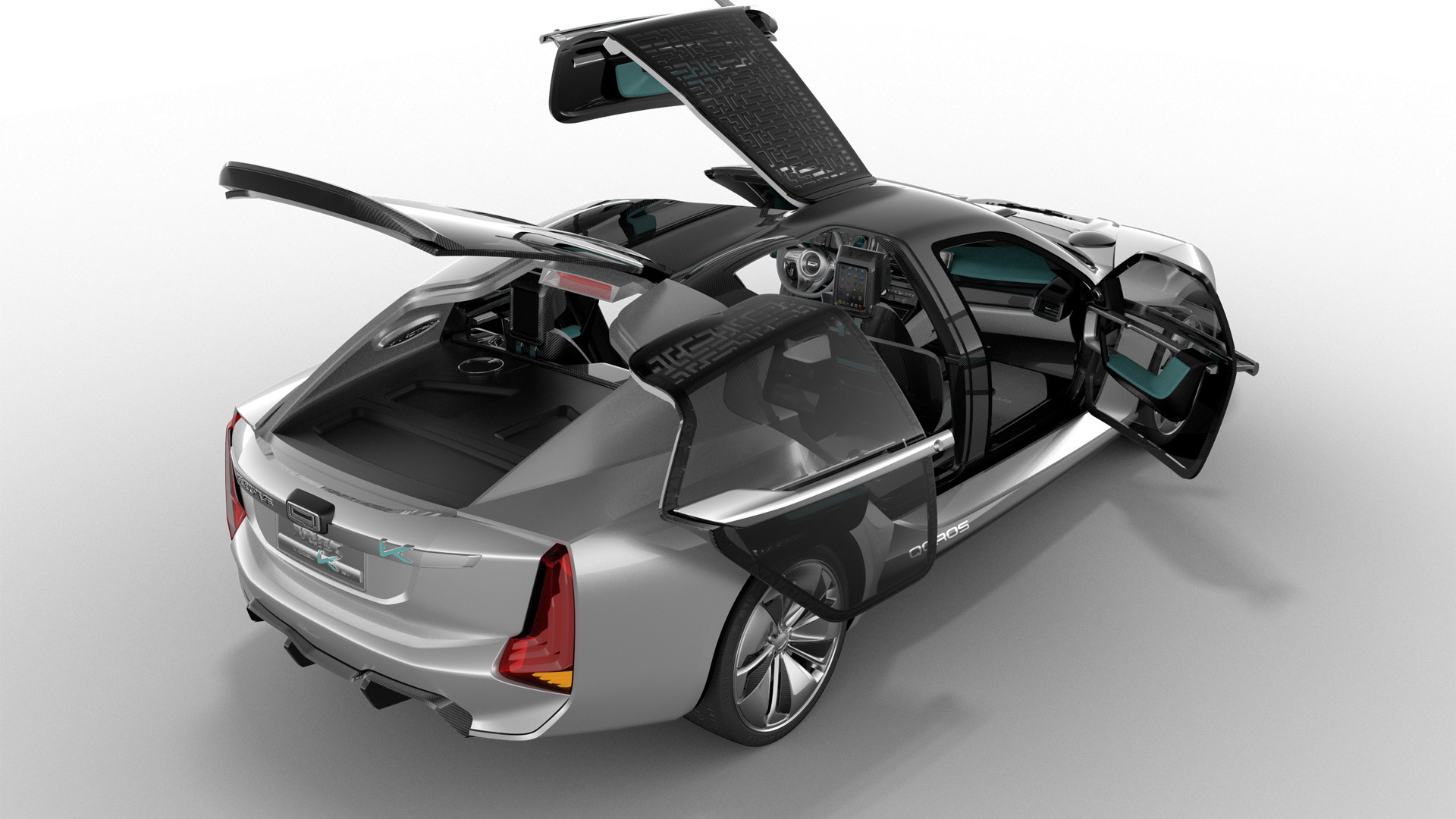 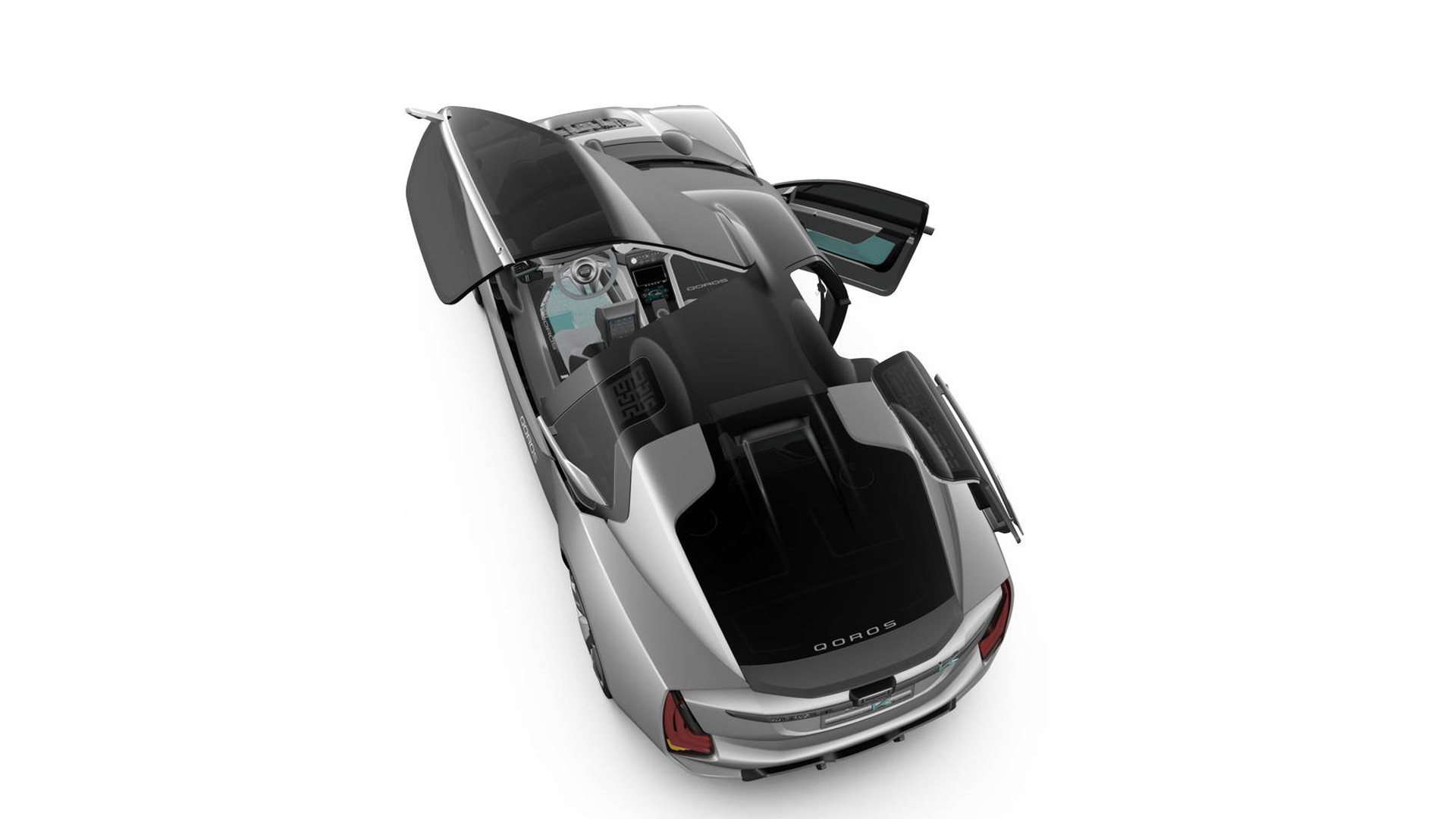 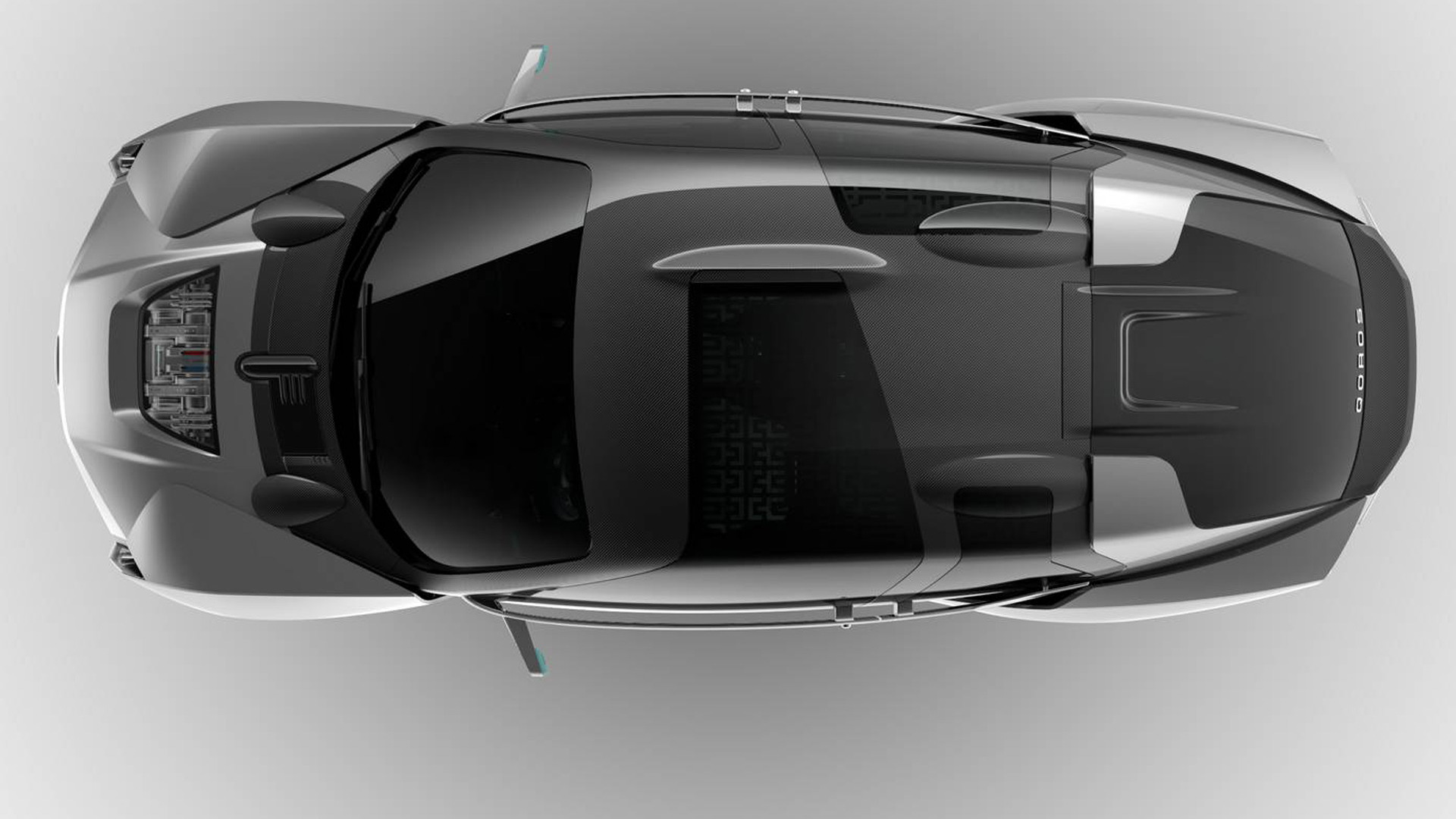 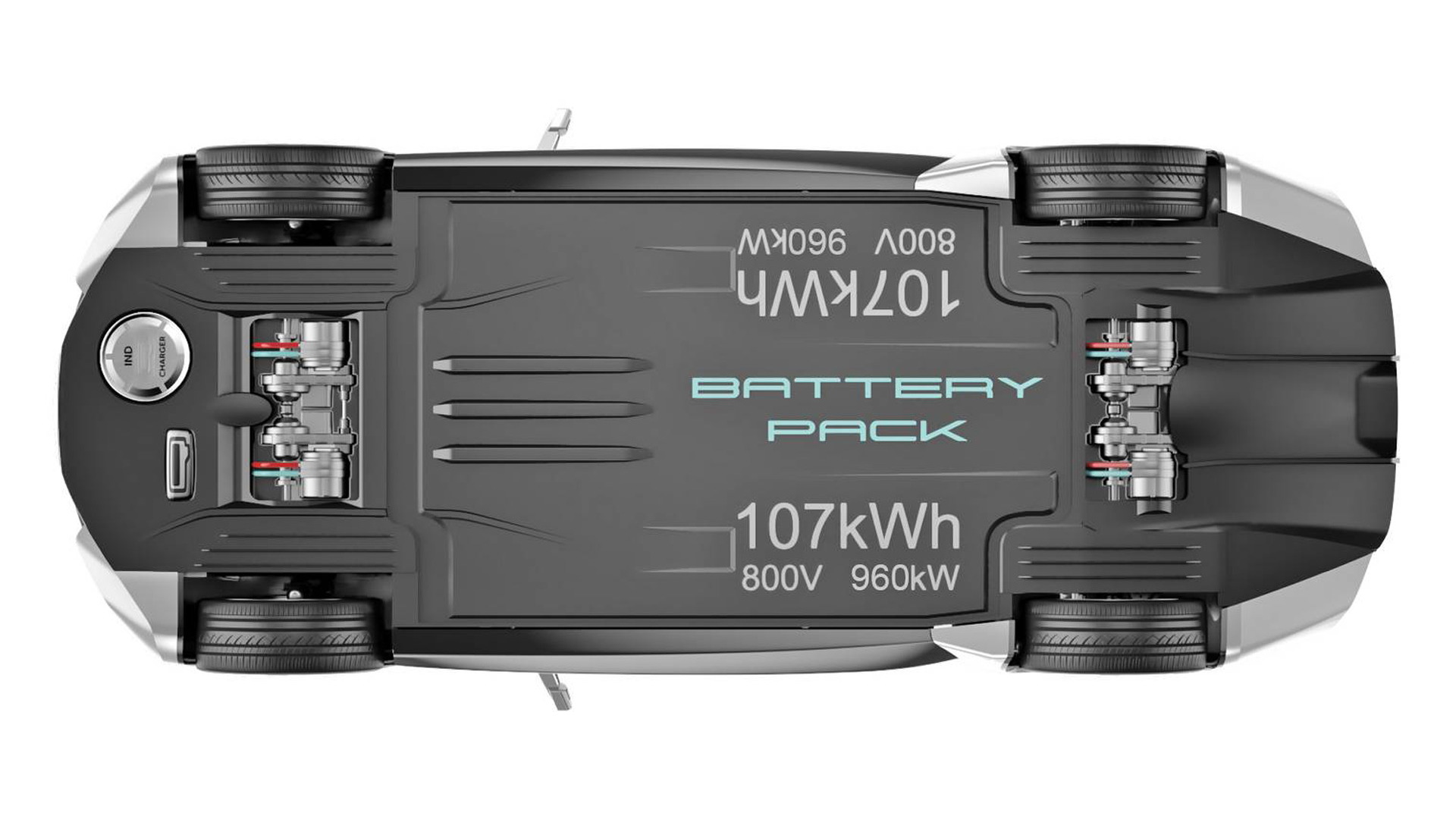 The concept is called the Model K-EV and is said to preview a production model coming in 2019. Qoros says it’s already testing prototypes for the production model and will show one of them in November at the 2017 Guangzhou auto show.

The Model K-EV is just over 200 inches in length and features a pure electric powertrain utilizing electric motors at each axle. The motors deliver a peak output of 870 horsepower and draw their juice from an 107-kilowatt-hour battery sitting in the vehicle floor.

The performance estimates include a 0-62 mph time of 2.6 seconds and a range of over 300 miles on a single charge. Fast charging times are made possible thanks to an 800-volt electrical system.

Defined as a high-performance premium electric car, the Model K-EV is created by an international design and engineering team. For example, the lead designer of the concept was former Mini designer Gert Hildebrand.

Koenigsegg is also thought to have helped with the development. Qoros and the Swedish supercar marque have collaborated on a number of projects in the past, including the development of a car powered by an engine using Koenigsegg subsidiary FreeValve’s pioneering “camless” design.

The body of the concept is mostly carbon fiber. And access to the cabin is via an oddball asymmetric door system that includes a large gullwing door for the driver, a conventional door for the front seat passenger that can also slide when needed, and finally a minivan-style sliding door for the rear seat passengers. Additionally, the car's interior has been purposefully designed to create two distinct cabin spaces in the front and rear, with the rear section getting some extra luxurious touches.