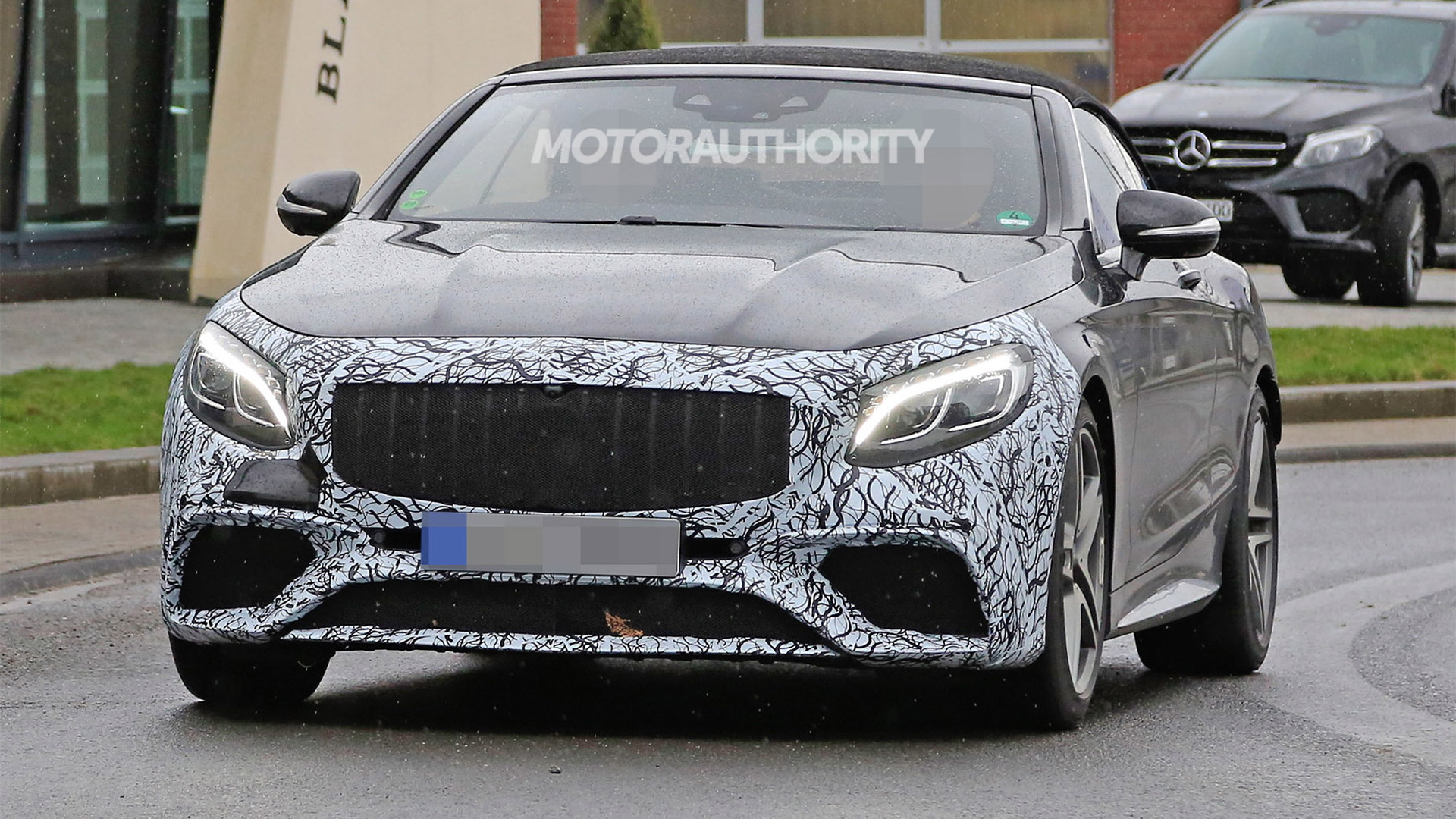 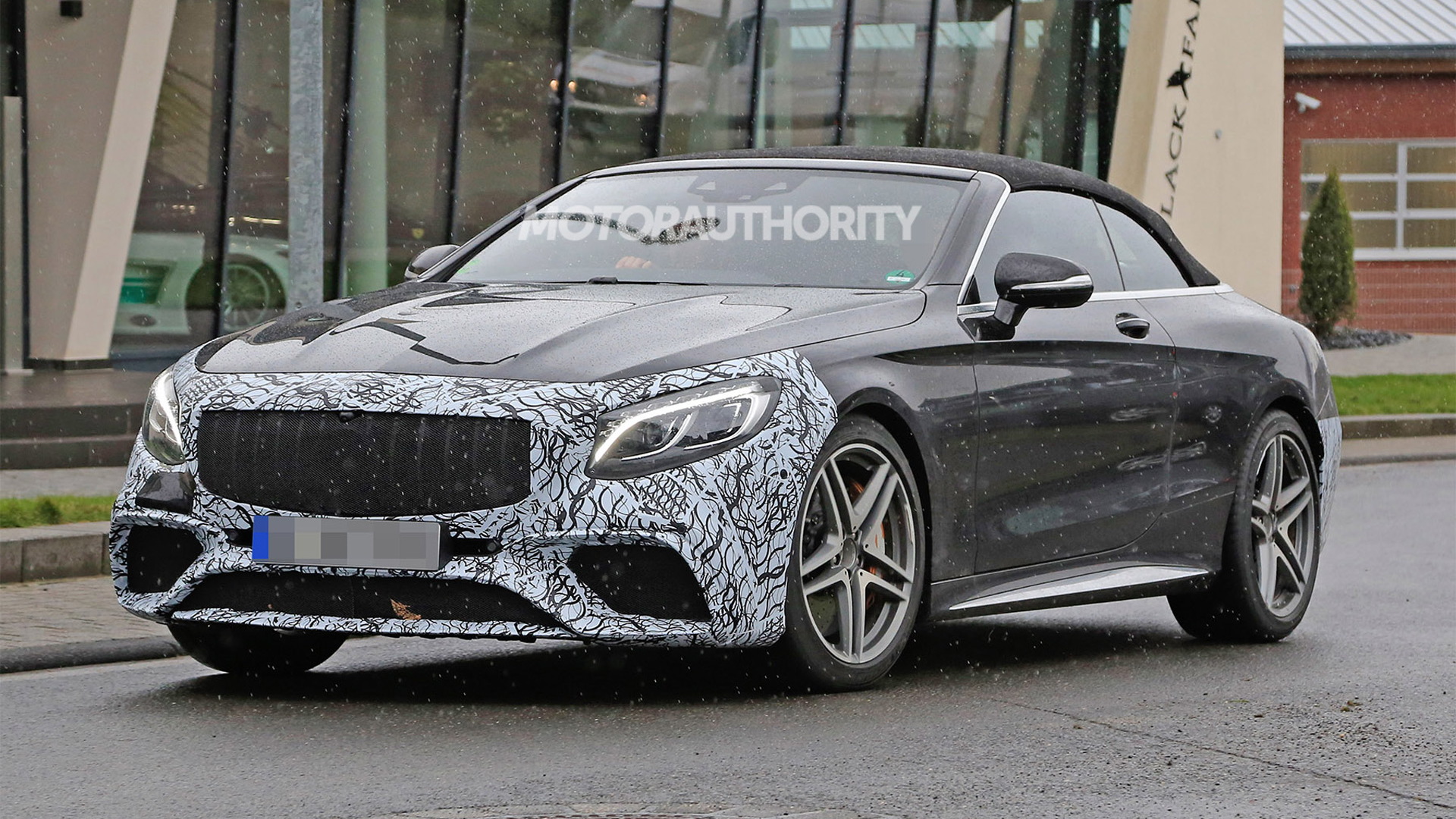 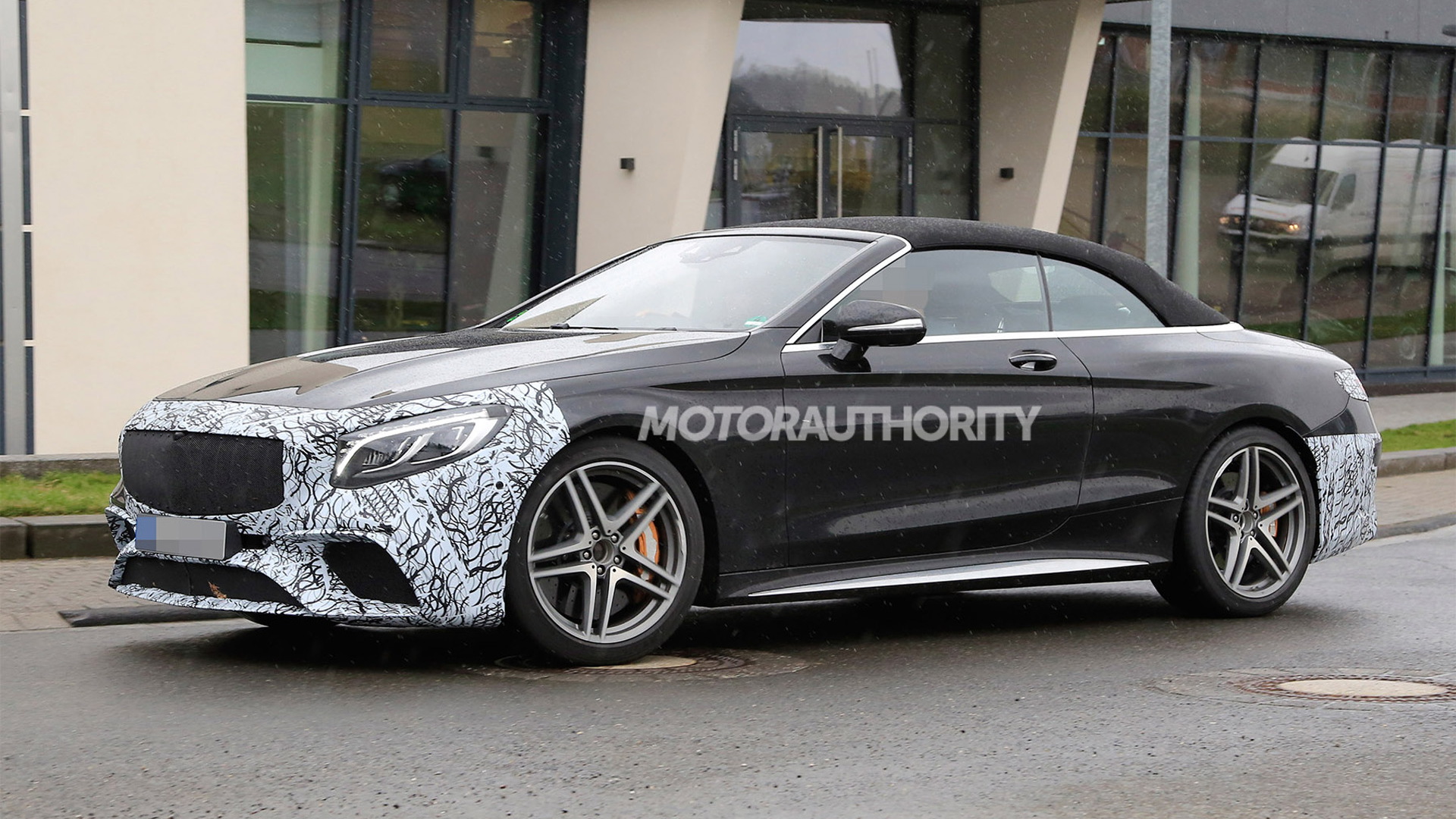 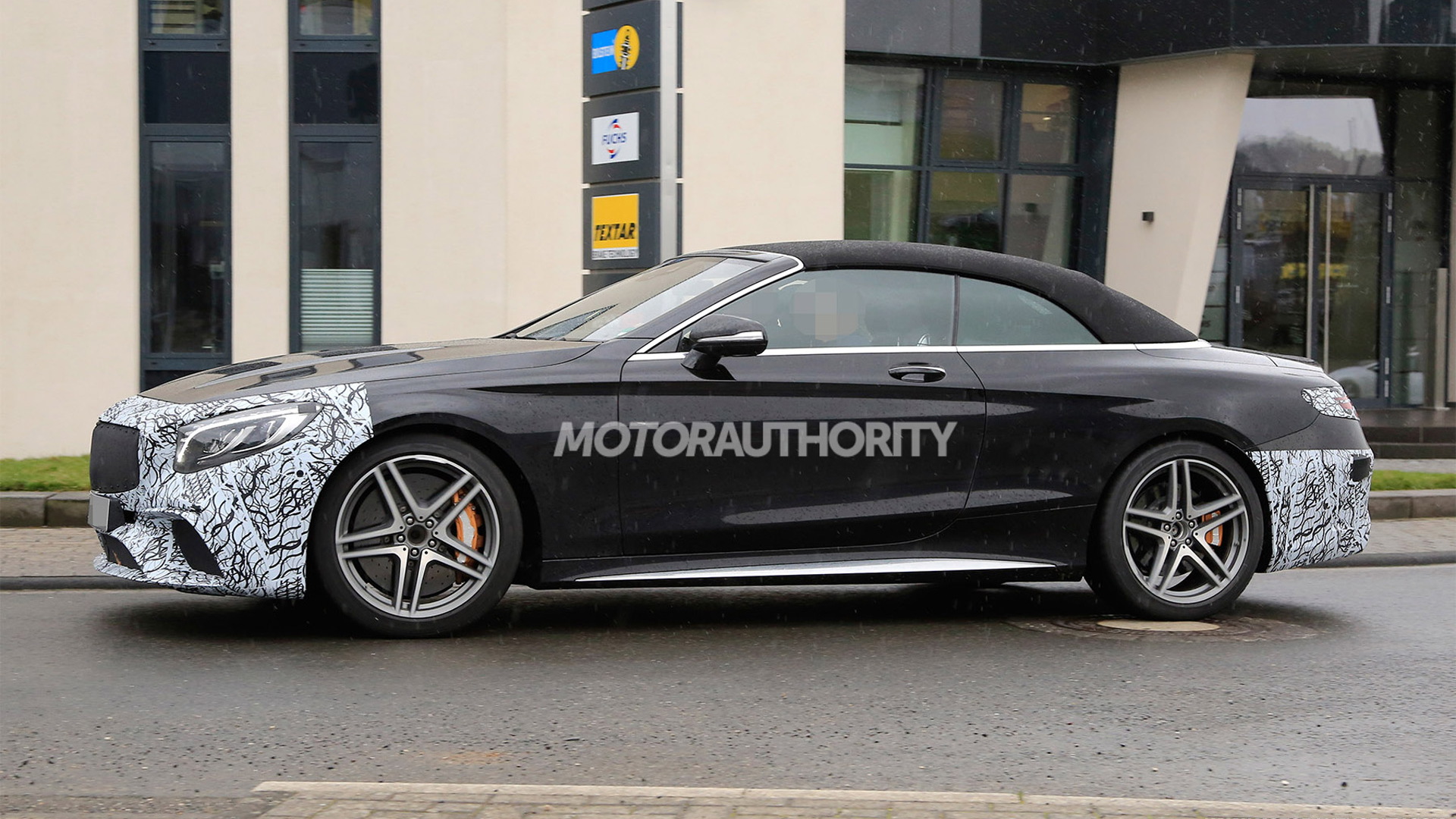 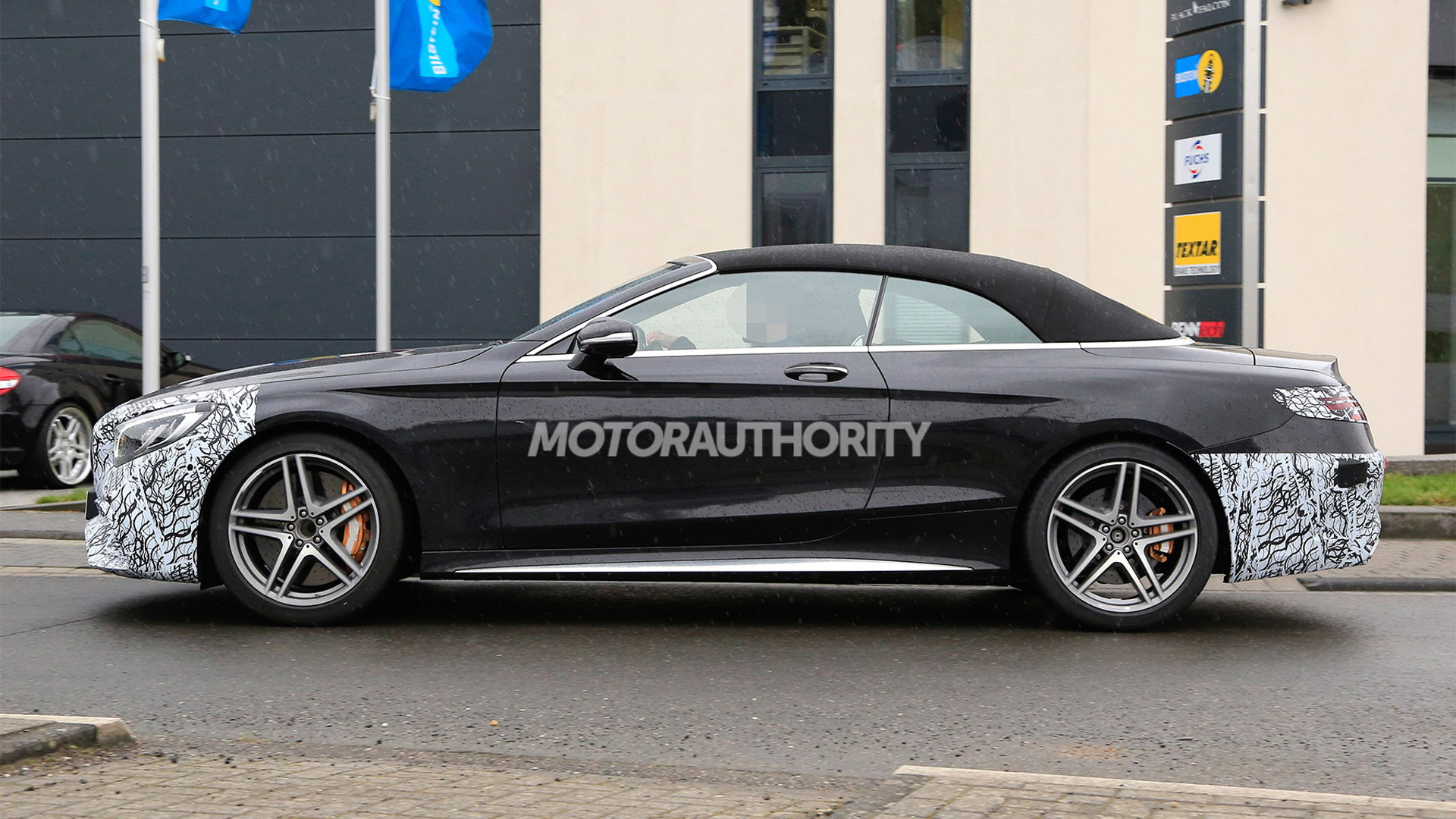 Mercedes-Benz will soon unveil an updated version of the S-Class sedan. The updates are part of the car’s mid-cycle update and will include a number of visual tweaks plus an overhaul of the powertrains.

Shortly after the updated S-Class sedan makes its debut, similar updates will filter across to other models in the S-Class range such as the S-Class Coupe and S-Class Cabriolet.

The bumpers fitted to the prototype are new and there also looks to have been some tweaks made to the taillights. The tester also wears AMG’s multi-slatted “Panamericana” grille which is slowly becoming a feature of the Affalterbach tuner’s sportier models.

It’s not clear what mechanical updates are planned but it’s possible we'll see the current model’s twin-turbocharged 5.5-liter V-8 ditched in favor of AMG’s twin-turbocharged 4.0-liter V-8. The 4.0-liter's present highest rating is the 577 horsepower and 516 pound-feet of torque in AMG's GT R sports car, compared to 577 hp and 664 lb-ft that the 5.5-liter delivers in the current S63 range.

The updated S-Class sedan goes on sale later this year, as a 2018 model. The updated two-door models should arrive next year, as 2019 models.