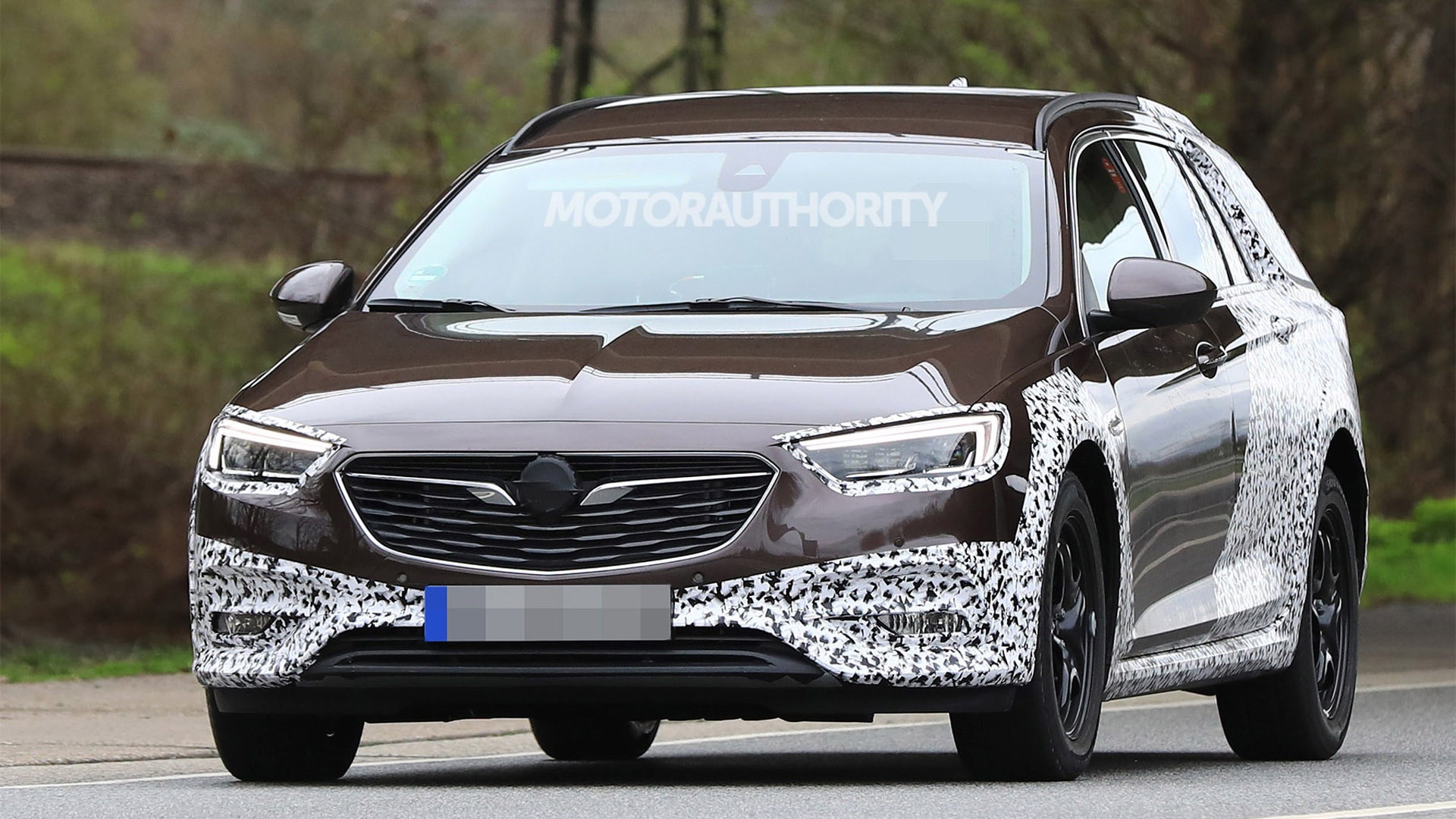 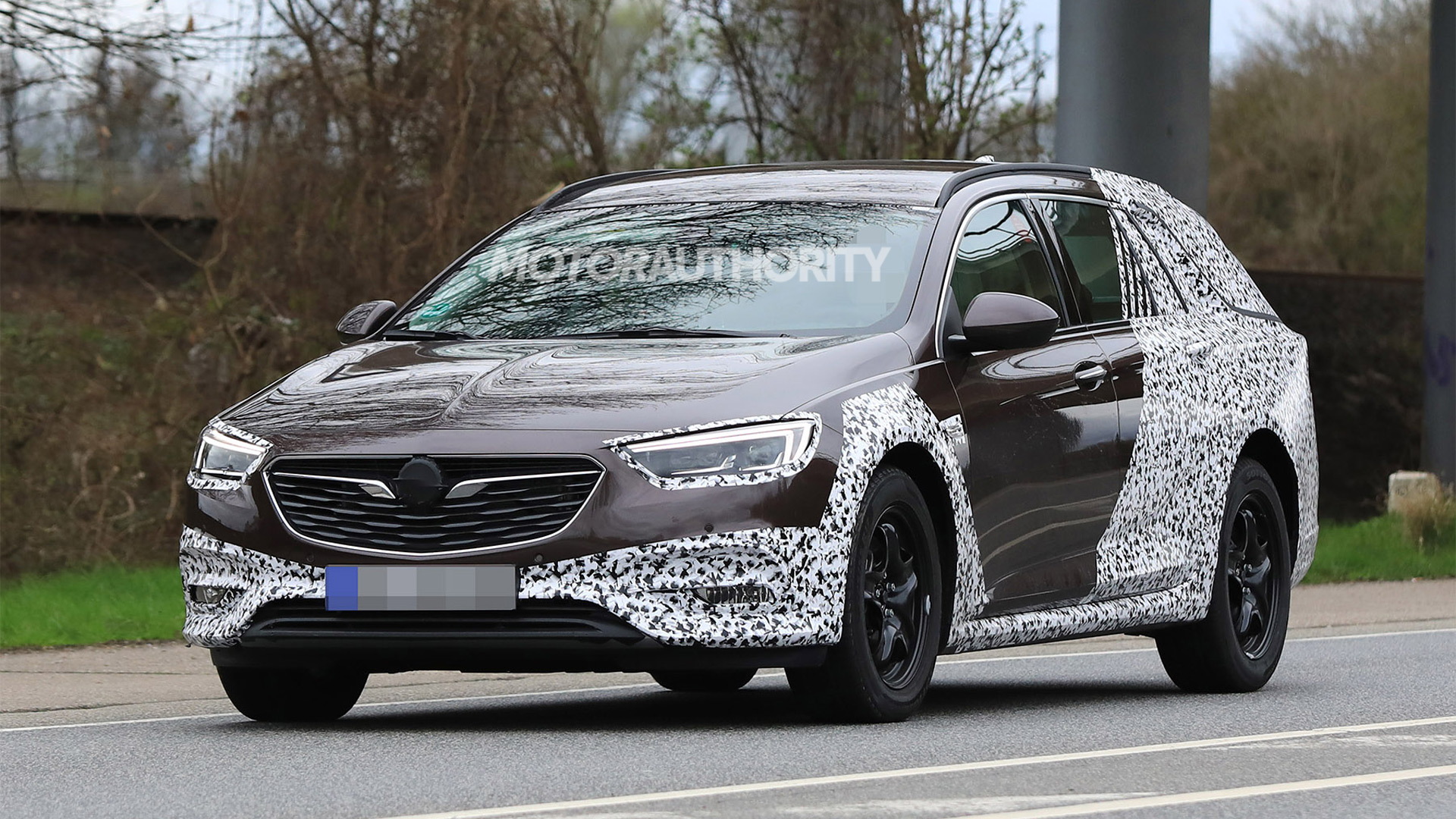 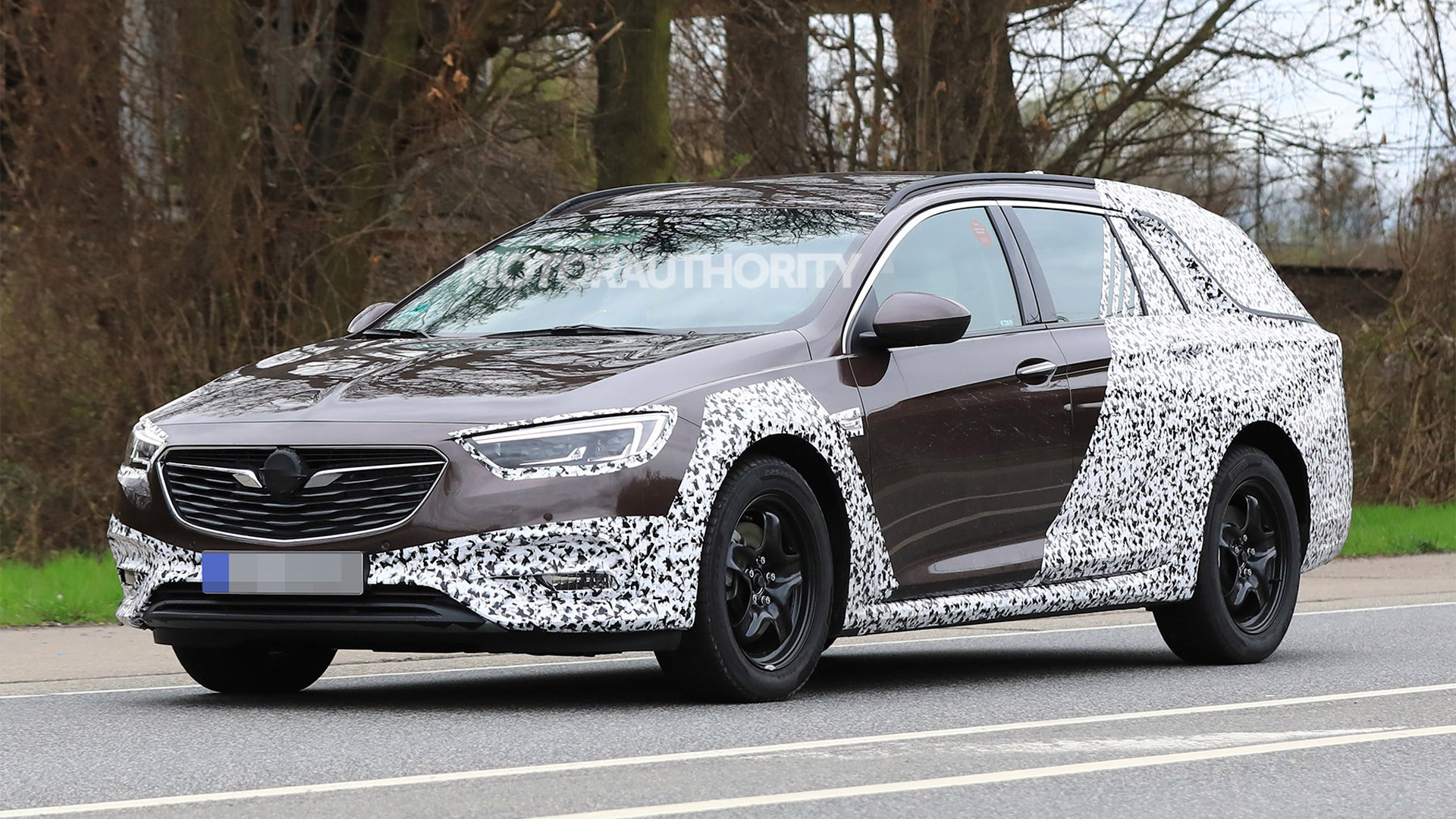 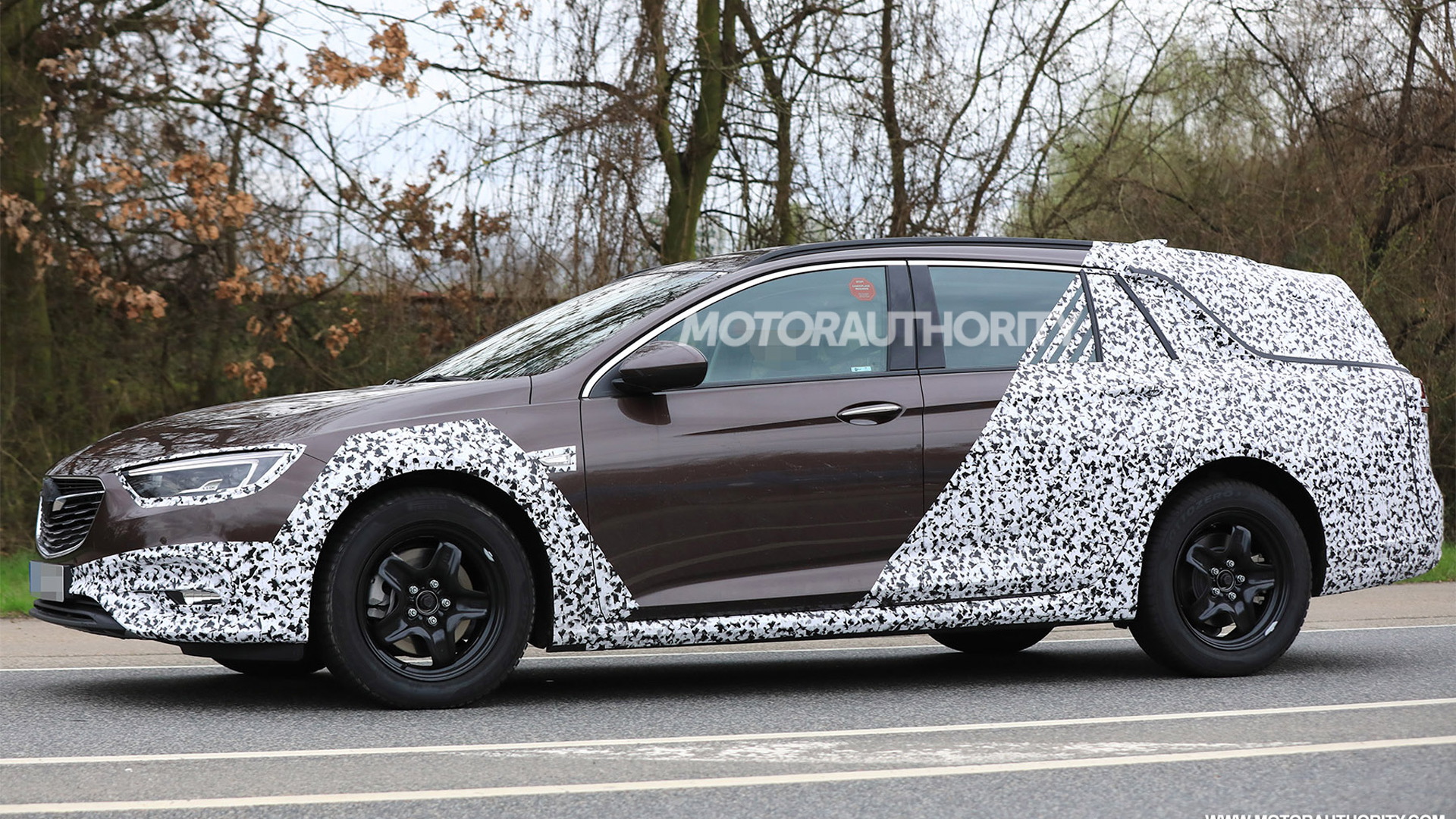 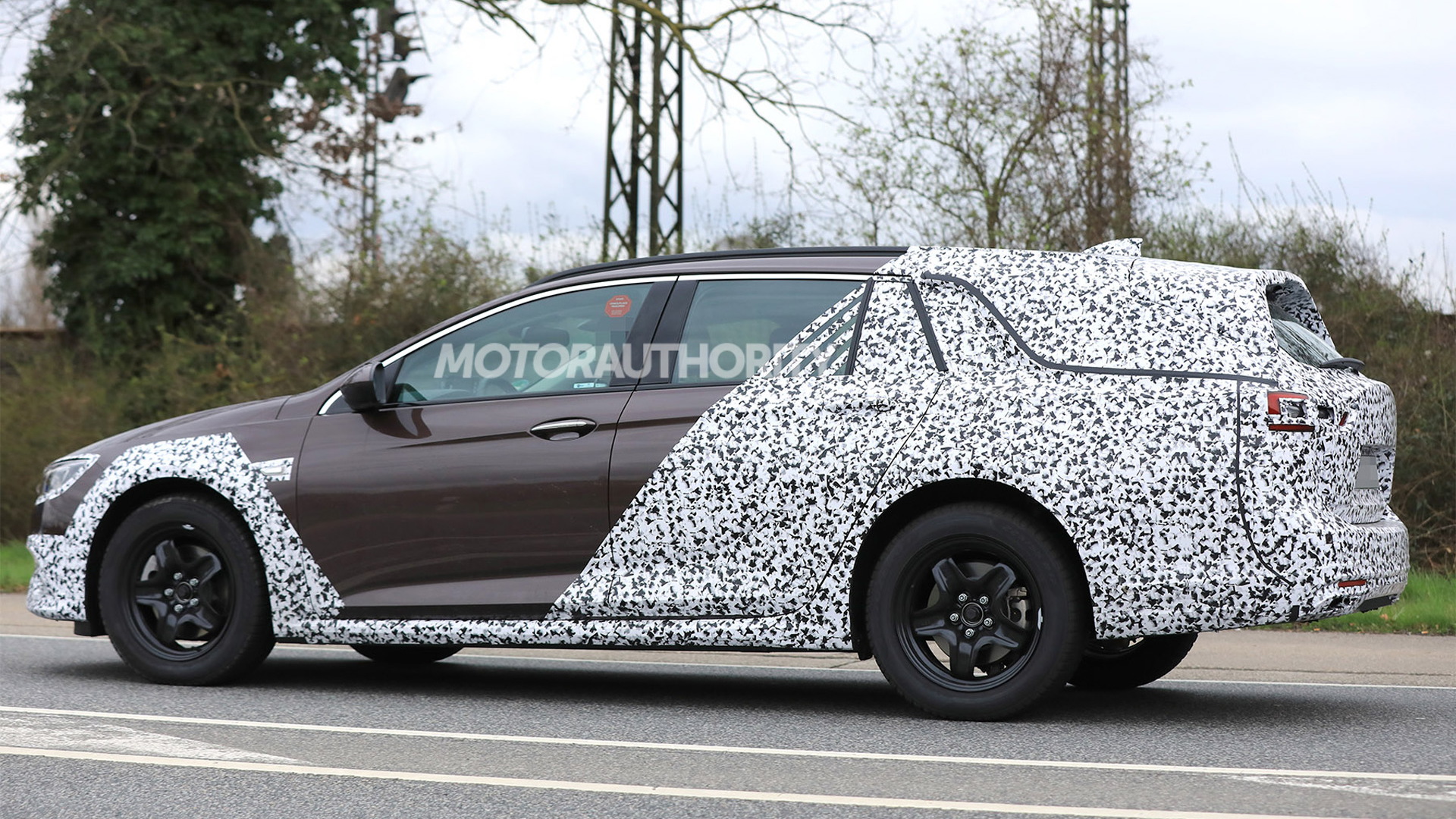 Opel’s Insignia mid-sizer has just been redesigned. So far we’ve only seen the Grand Sport fastback sedan and Sports Tourer wagon. Also in the pipeline is a Country Tourer soft-roader, which has just been spied in prototype form.

The Insignia Country Tourer is a rival to the Subaru Outback and more upscale Audi A4 Allroad and Volvo V60 Cross Country. We’re not expecting the vehicle in the United States, though its Grand Sport and Sports Tourer siblings will be here soon as Buick’s new Regal and Regal TourX, respectively.

From the spy shots, we can see that the Country Tourer will feature a taller ride height and prominent wheel-arches. We can expect some protective elements for the underbody too. The previous-generation model (shown below) hints at what’s to come.

The Country Tourer will also come standard with the Insignia’s latest torque-vectoring all-wheel-drive system. The system feature a pair of electronically-controlled clutch packs on each side of the rear drive unit. This means drive torque will not only be split between the axles but also between the rear wheels. The system monitors inputs from vehicle sensors 100 times per second and constantly adjusts to suit the conditions.

Powertrains should be shared with the rest of the Insignia range. The most potent option at present is a turbocharged 2.0-liter inline-4 delivering 256 horsepower.

Look for a debut of the Country Tourer late this year or early next.