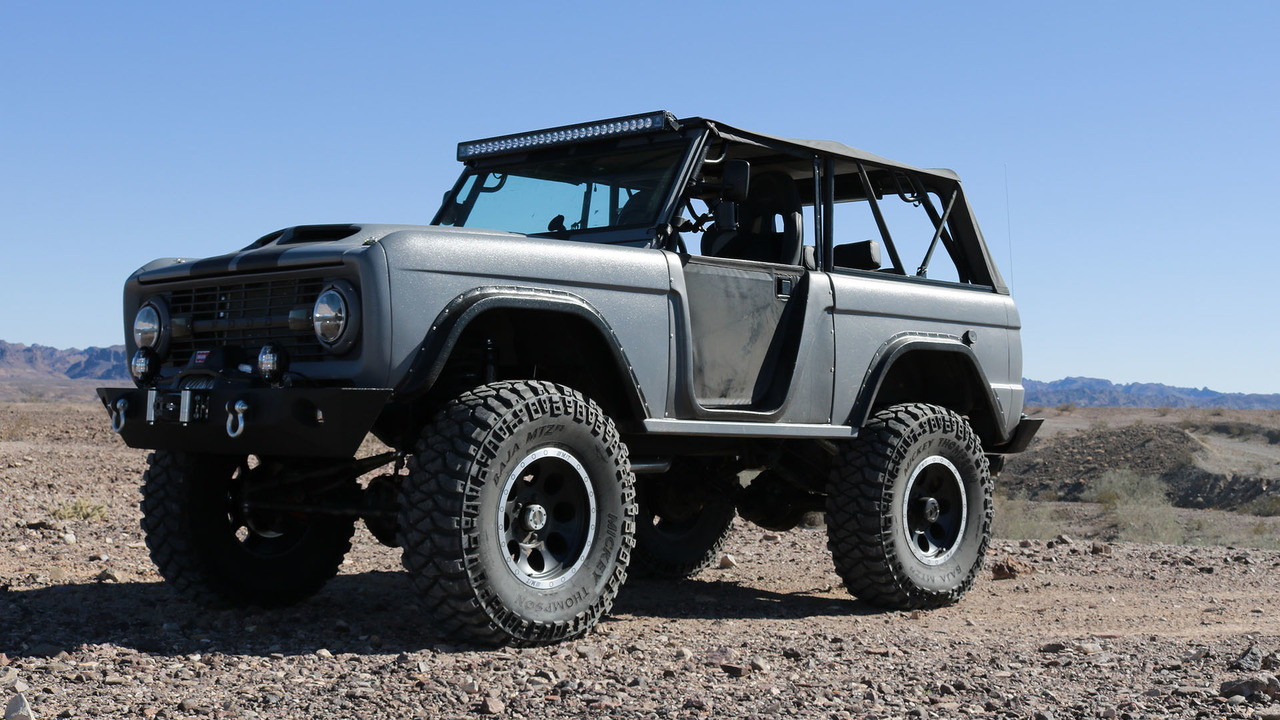 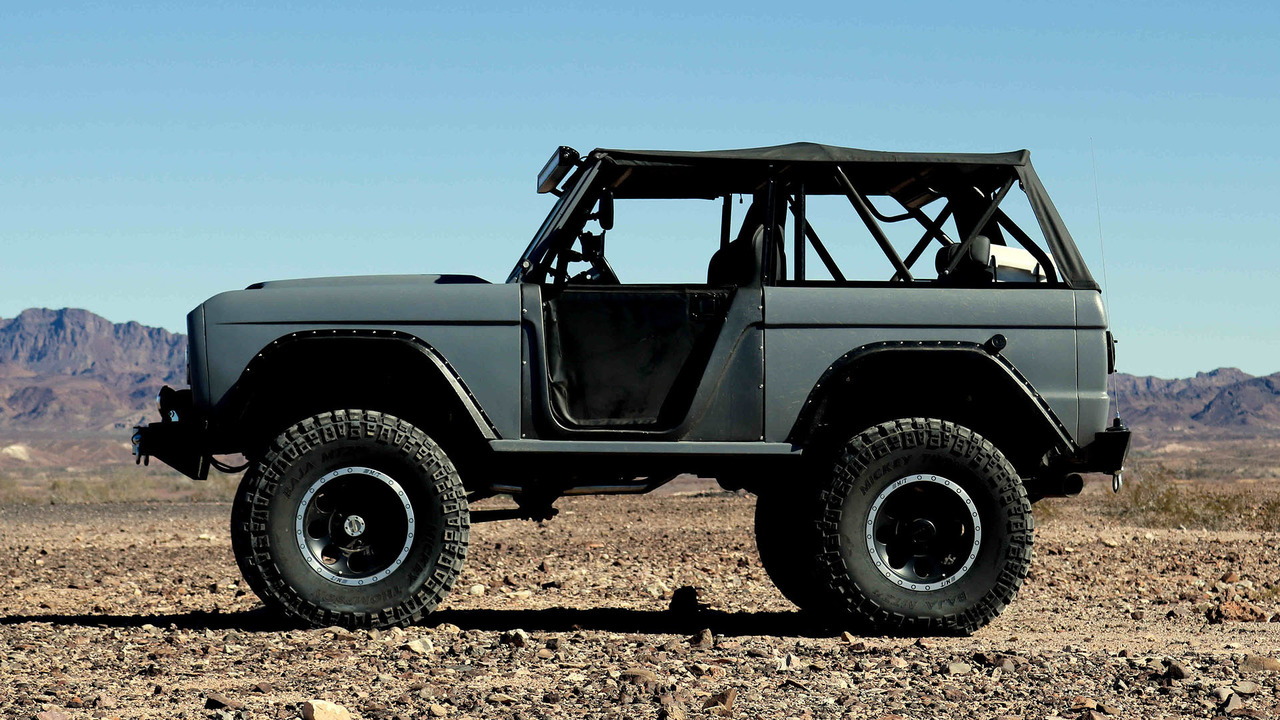 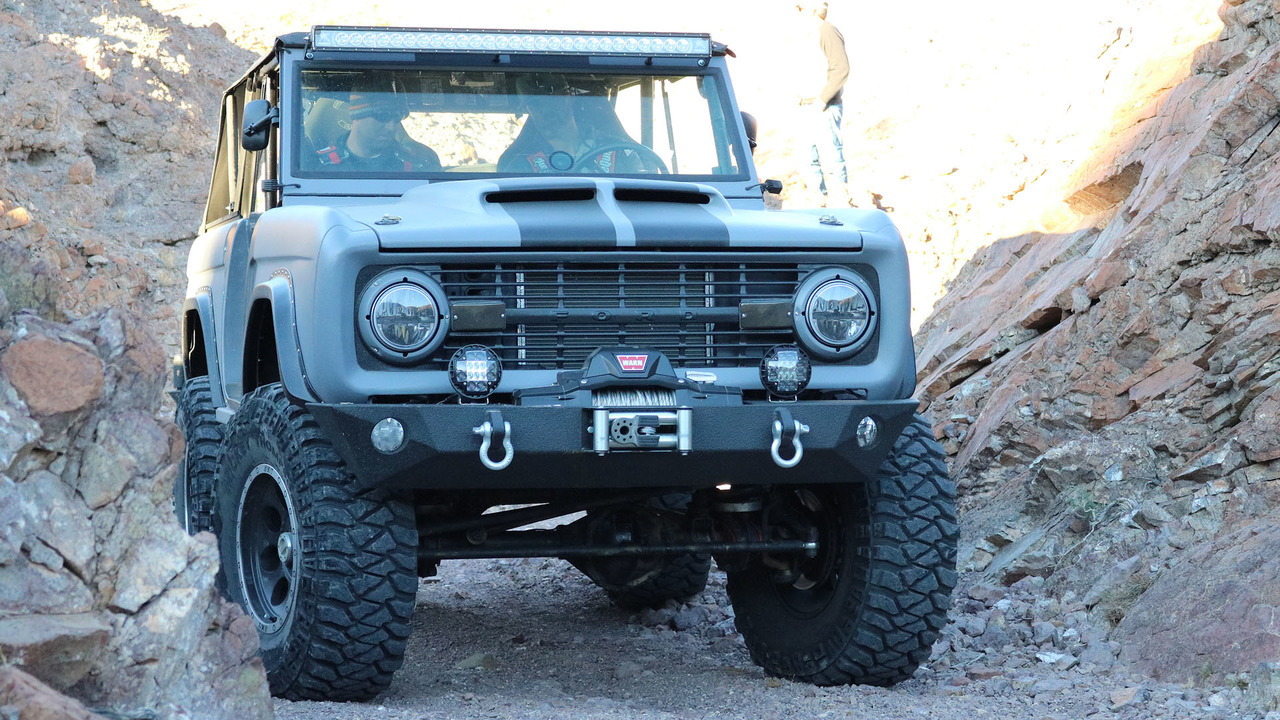 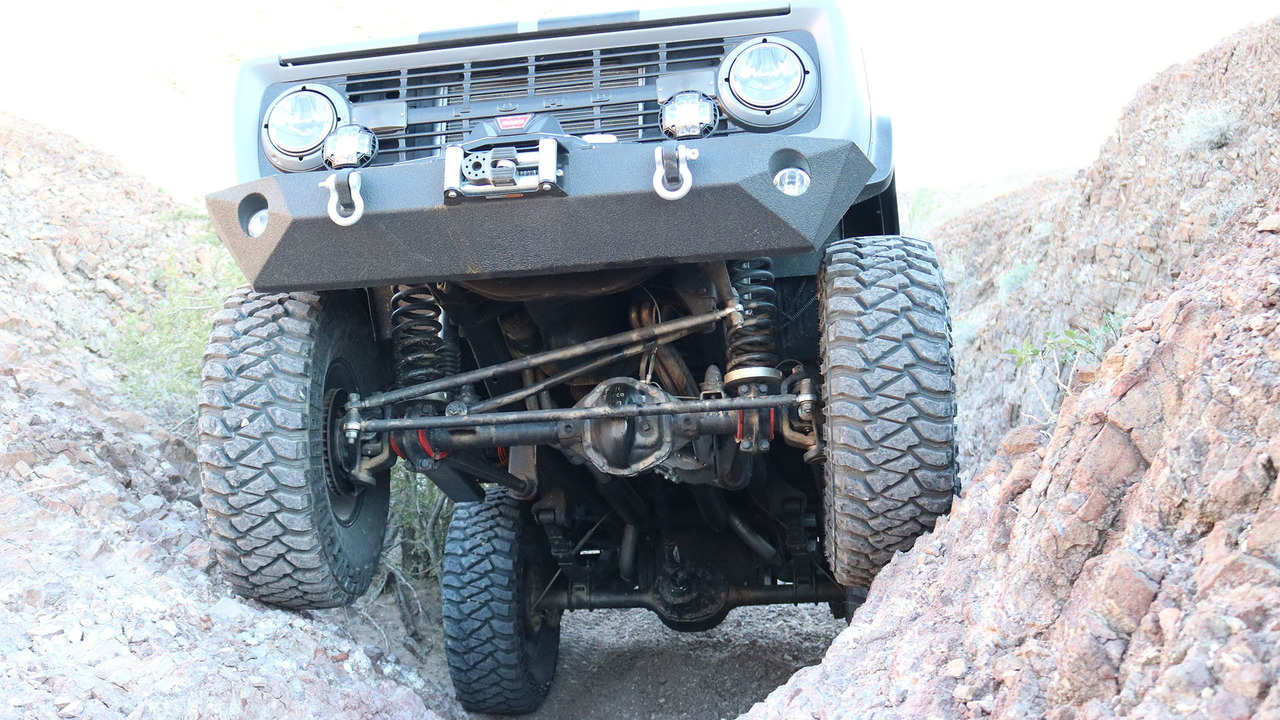 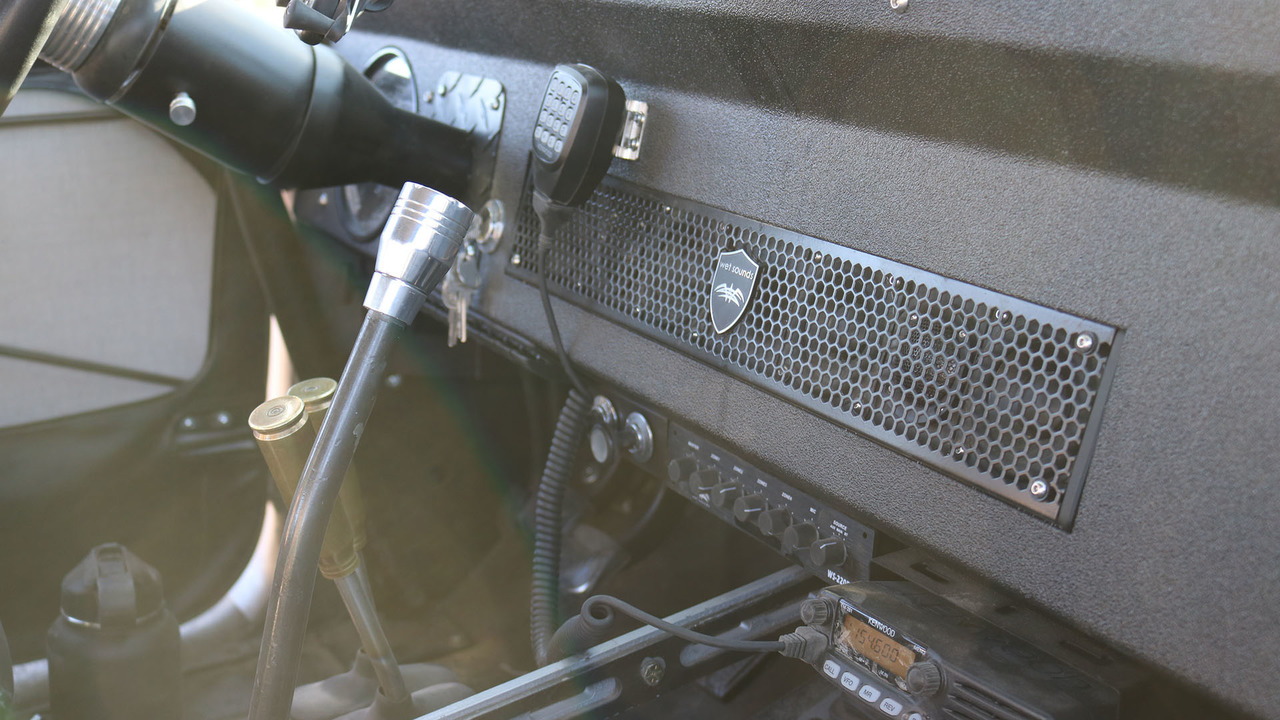 Old Ford Broncos are supremely cool machines. The first generation Ford Mustang done up in Eleanor guise is also pretty darn awesome, no matter what your "Gone in 60 Seconds"-hating friends tell you. Could a mash-up of the two result in an equally fantastic beast? As it turns out, the answer is, yes it can, if it's done right. The team at Zero to 60 Designs has proven this to be true.

According to Motor1, a customer reached out with the idea of bringing these two vehicles together. His favorite car was the 1969 Shelby GT500, and he wanted to find a way to incorporate that classic pony car onto the skin of a 1975 Ford Bronco. This is an easy thing to overthink and over design but, thankfully, that didn't happen here. Instead, we have the paintwork you might find on an Eleanor-themed Mustang build but that's mostly it.

The rest is classic Bronco with a few enhancements. The entire driveline has been upgraded thanks to a lot of page turning and buying from the Yukon Gear & Axle catalog. Wildhorses 4x4 handled items like the doors, hood, and aluminum trim pieces. The engine has ditched its carburetor and now utilizes fuel injection, and RaceQuip five-point harnesses should keep the driver and passenger in place when this thing goes out and gets dirty.

Judging by the photos, it looks like the owner is intent on doing just that. That's a wonderful thing, as a Bronco like this needs to be driven off the beaten path to be enjoyed.