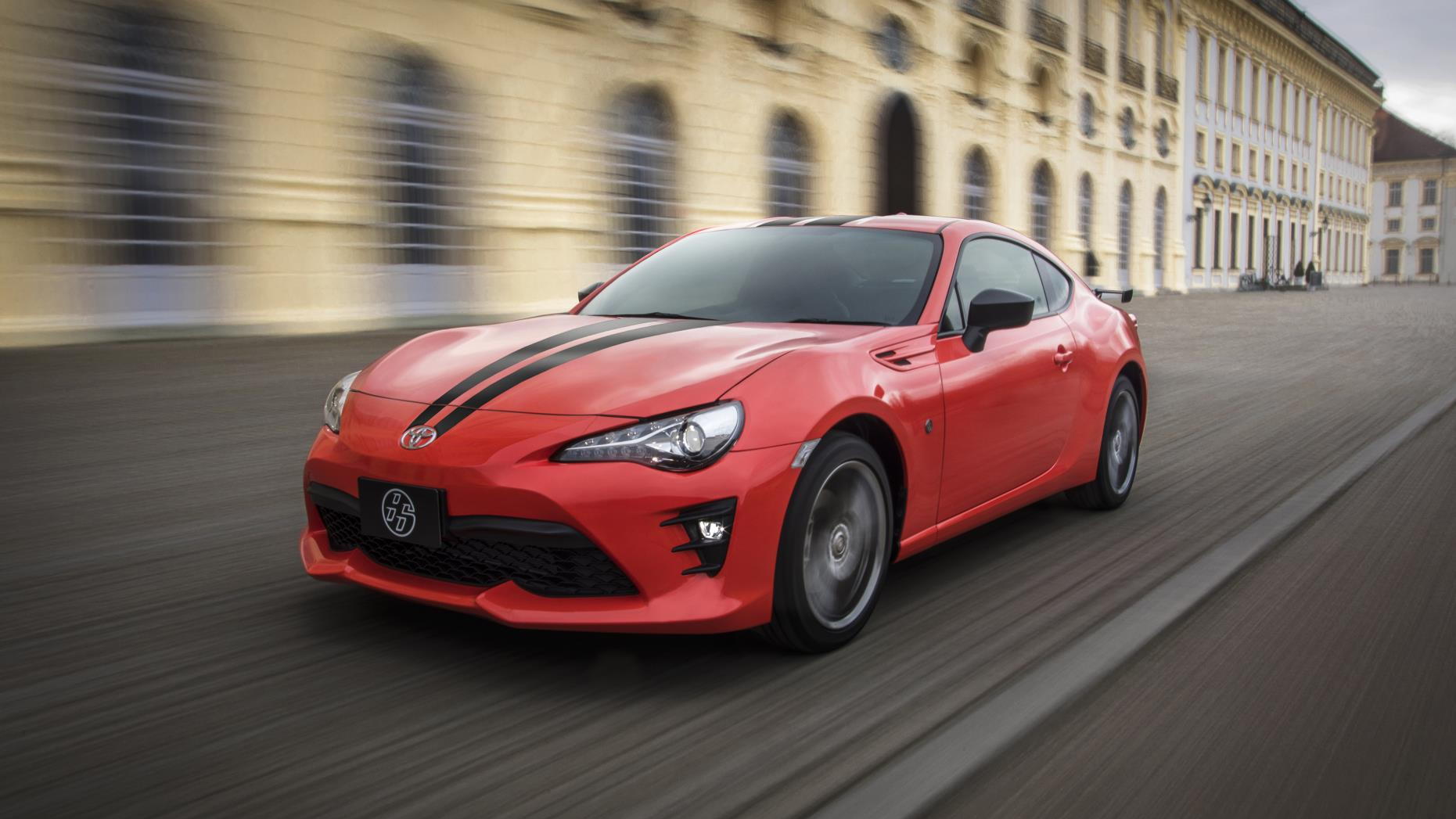 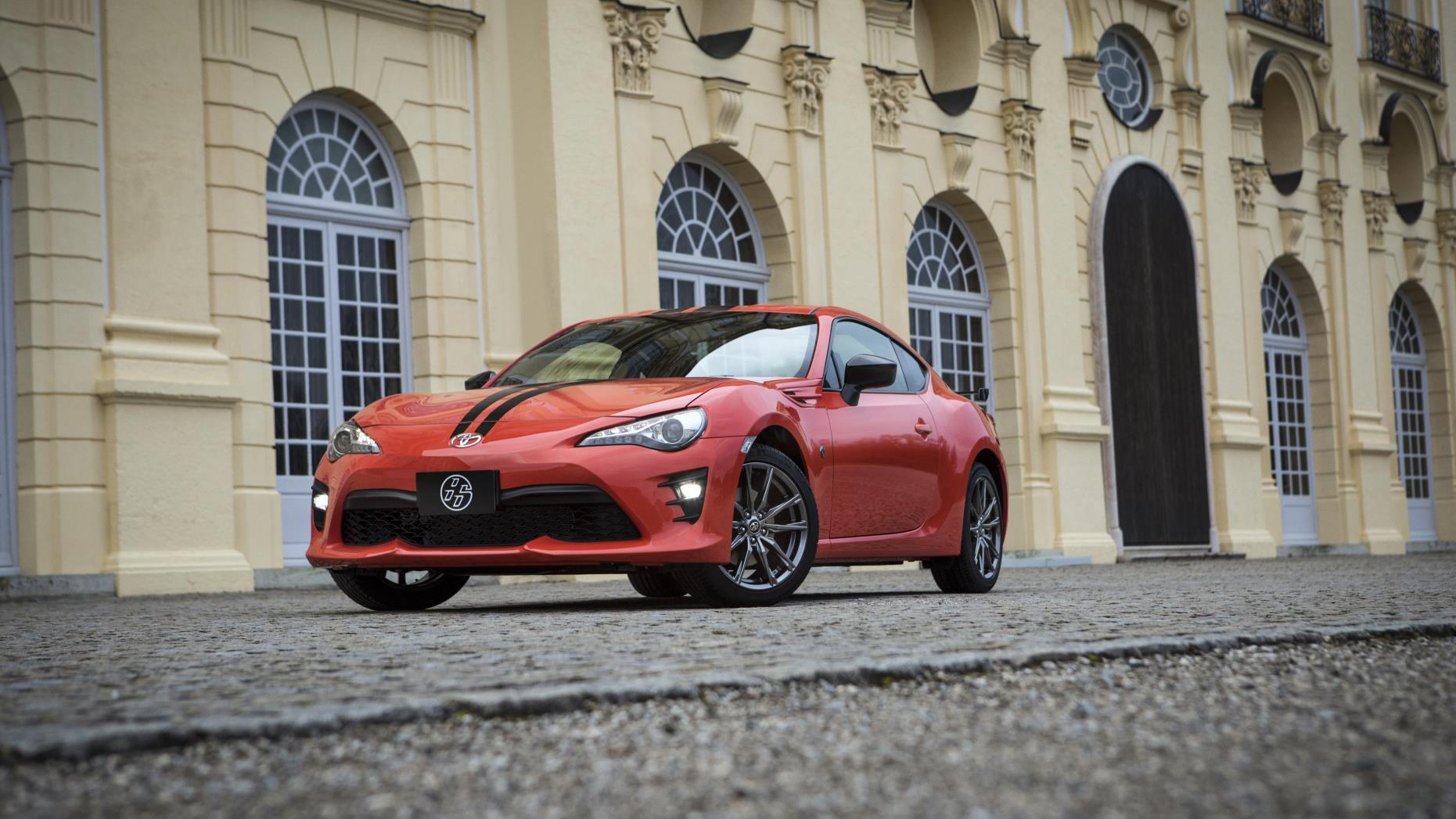 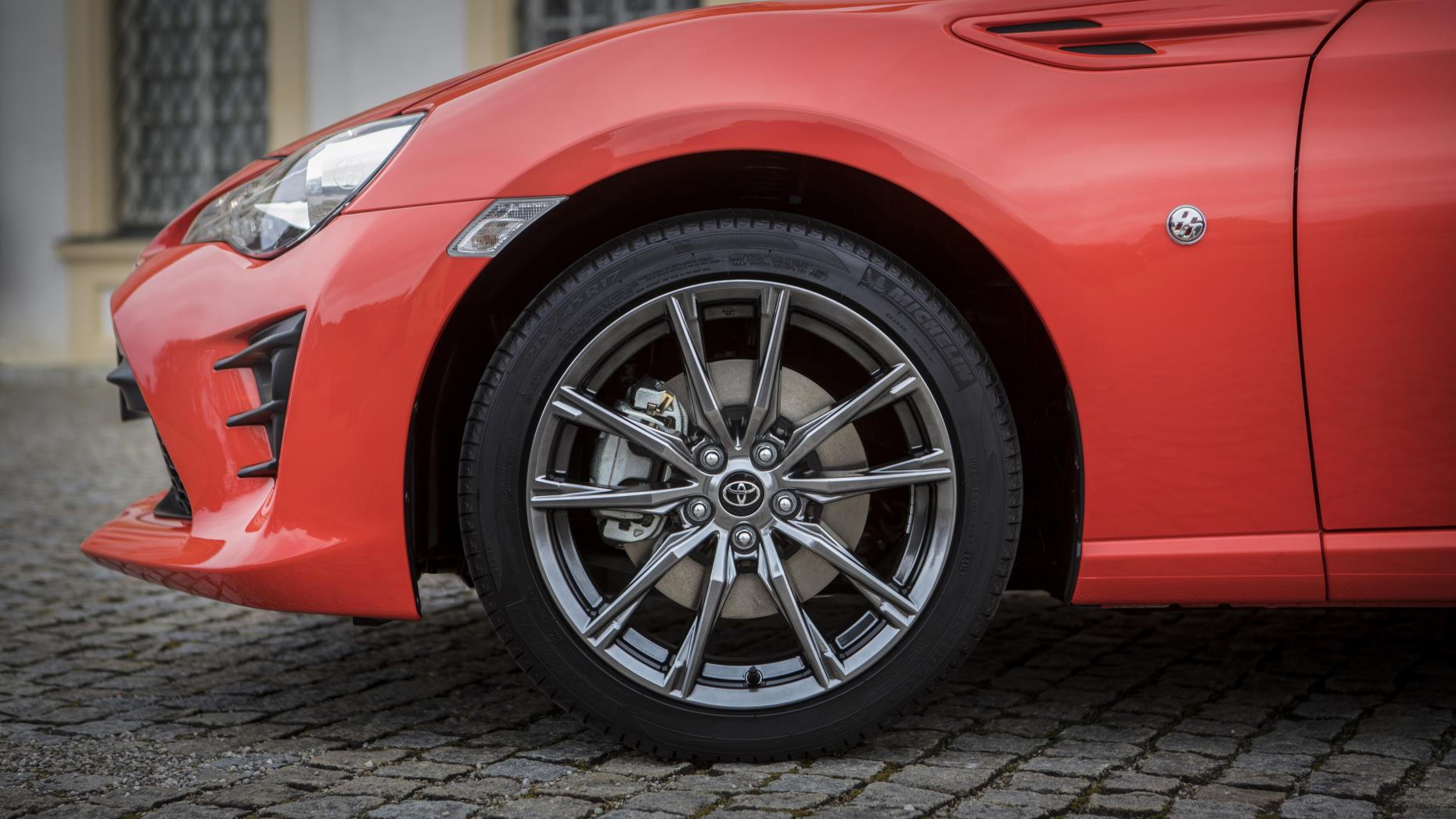 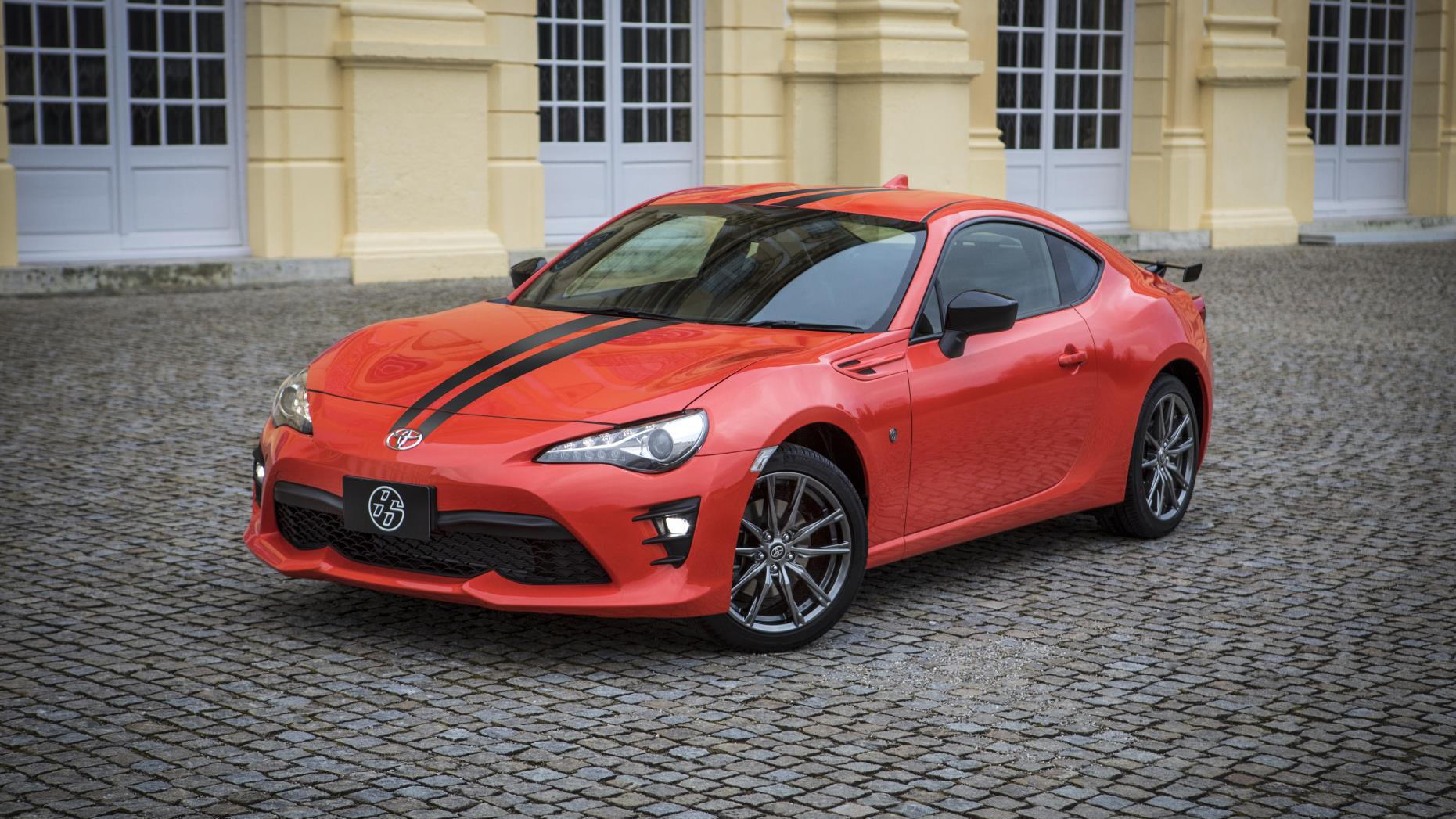 Spoiler alert: It's not the one you're hoping they'd make. What we have instead is the Toyota 86 860 Special Edition, which is a limited-run package that focuses on some style upgrades and interior amenities. This does not feature any sort of added power, perhaps by way of that turbocharger or supercharger one would love to see tossed atop the boxer engine.

Glancing at the exterior skin, you'll find some bright paintwork. It's called Supernova Orange and it's an exclusive color for the 860 Special Edition. You can also get the car in Halo White, and Toyota plans to build just 860 units of each color. LED fog lights and extra aero bits further complement the exterior changes.

Moving to the cabin space, you'll be greeted with a dual-zone climate control system, push-button start, and a handful of styling queues that pair with the exterior look. This means black and orange are the order of the day here. Orange stitching contrasts the black leather of the heated front seats. The black-and-orange theme continues on to the steering wheel, shift boot, and parking brake lever. There's also a placard in the center console that reminds you that you're in a limited-edition version of the 86.

If you want one, you'll have to head down to your local dealership later this month. You can get the 860 with either the 6-speed manual transmission or the 6-speed automatic. You'll need to cough up $30,040 for the shift-it-yourself version or $30,760 for the paddle-equipped car.

We'd spend another grand or two if they added forced induction. Just saying.