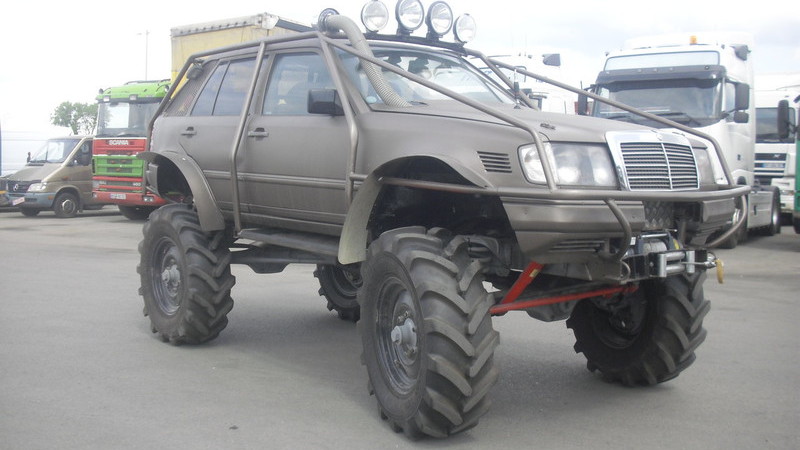 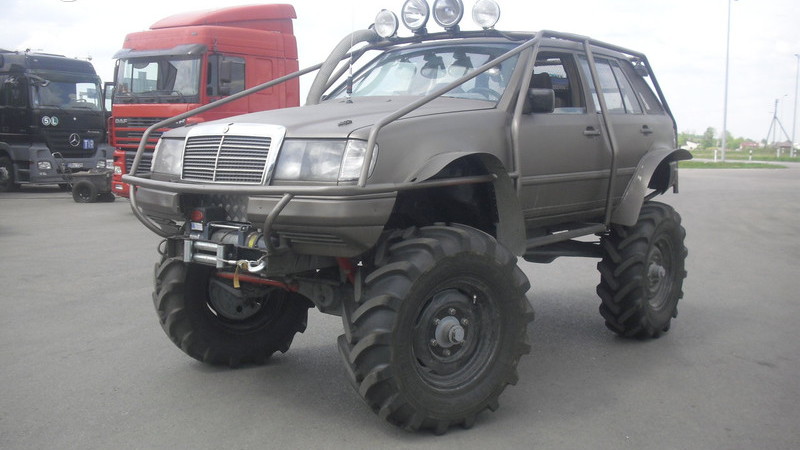 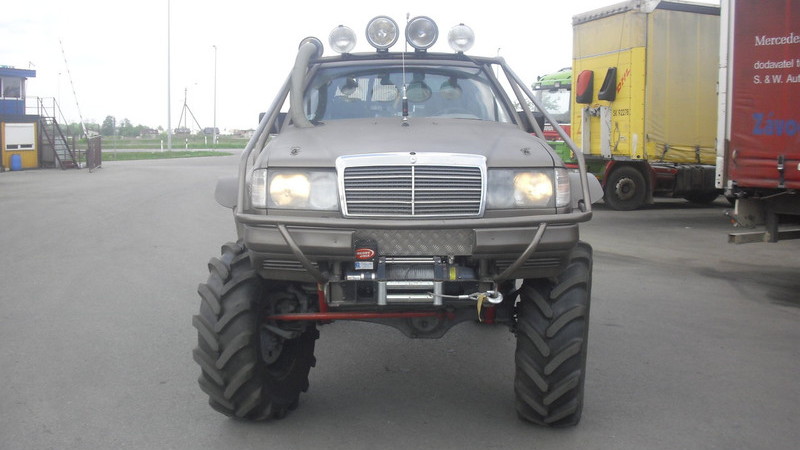 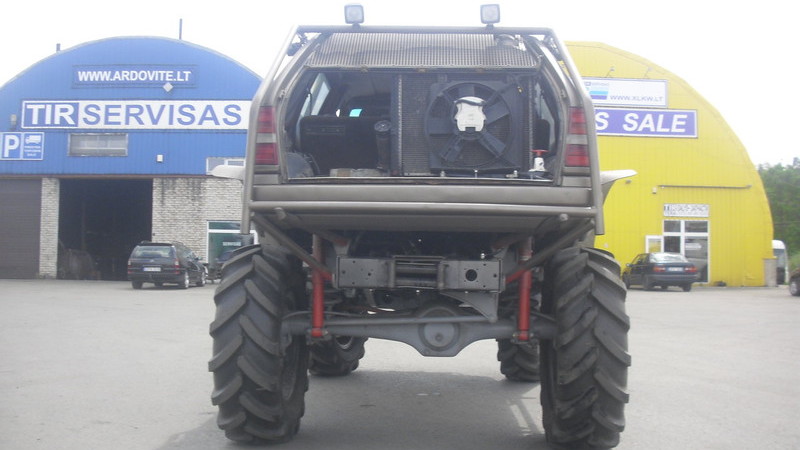 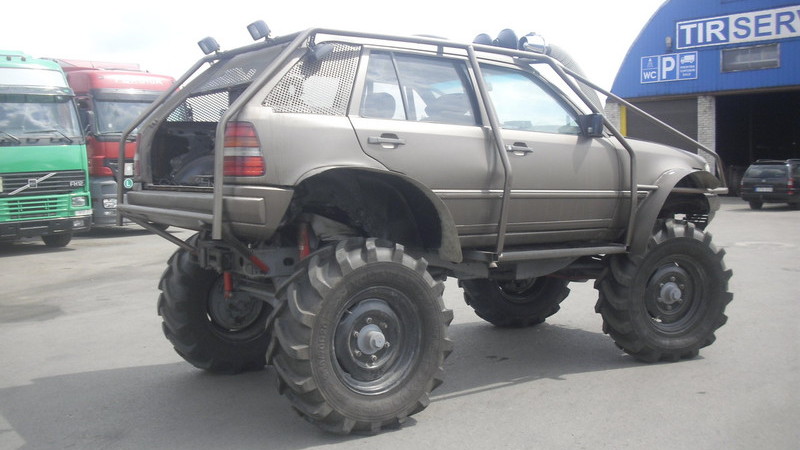 For some, it may be considered blasphemy to do this to a Mercedes-Benz 300TE. That would be weird, though, because there isn't much special about the W124 wagon. It's a great machine, but it doesn't exactly tug at our heartstrings. The Unimog, however, does just that. So when you pair the 300TE with the chassis from a Unimog, you have created something glorious.

If your run to the grocery store includes a side trip through the swamps of Dagobah, you're going to make it to the other side just fine.

This monster wagon is for sale in Lithuania. That's a shame, because that means it's too far away for us to consider adding it to our own fleets. The asking price is just €5,000, which translates to a few hundred bucks over $5,000. That's not an inconsequential sum of cash, but not a ton either, especially when you think about just how much fun this beast would provide.

It has massive tires, portal axles, and a 3.0-liter turbodiesel engine to keep you moving. It also features a delightful wagon body that's fitted with some exo-armor in the form of an exterior roll cage. Buy this thing and you can go anywhere and do anything.

Except blend in. Yeah, you're not going to be able to blend in if you drive this one.

What's the fee to import a used car from Lithuania?