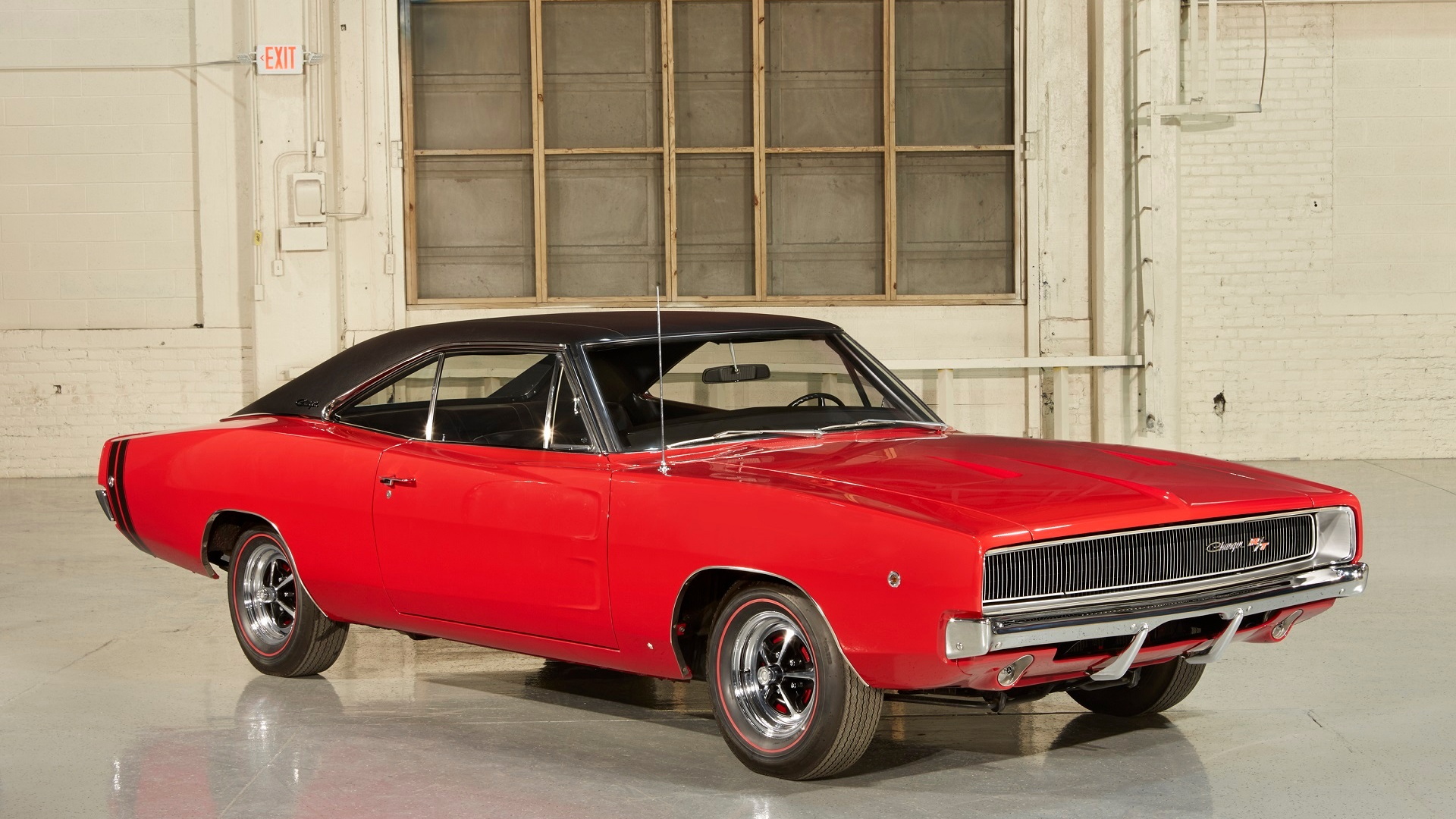 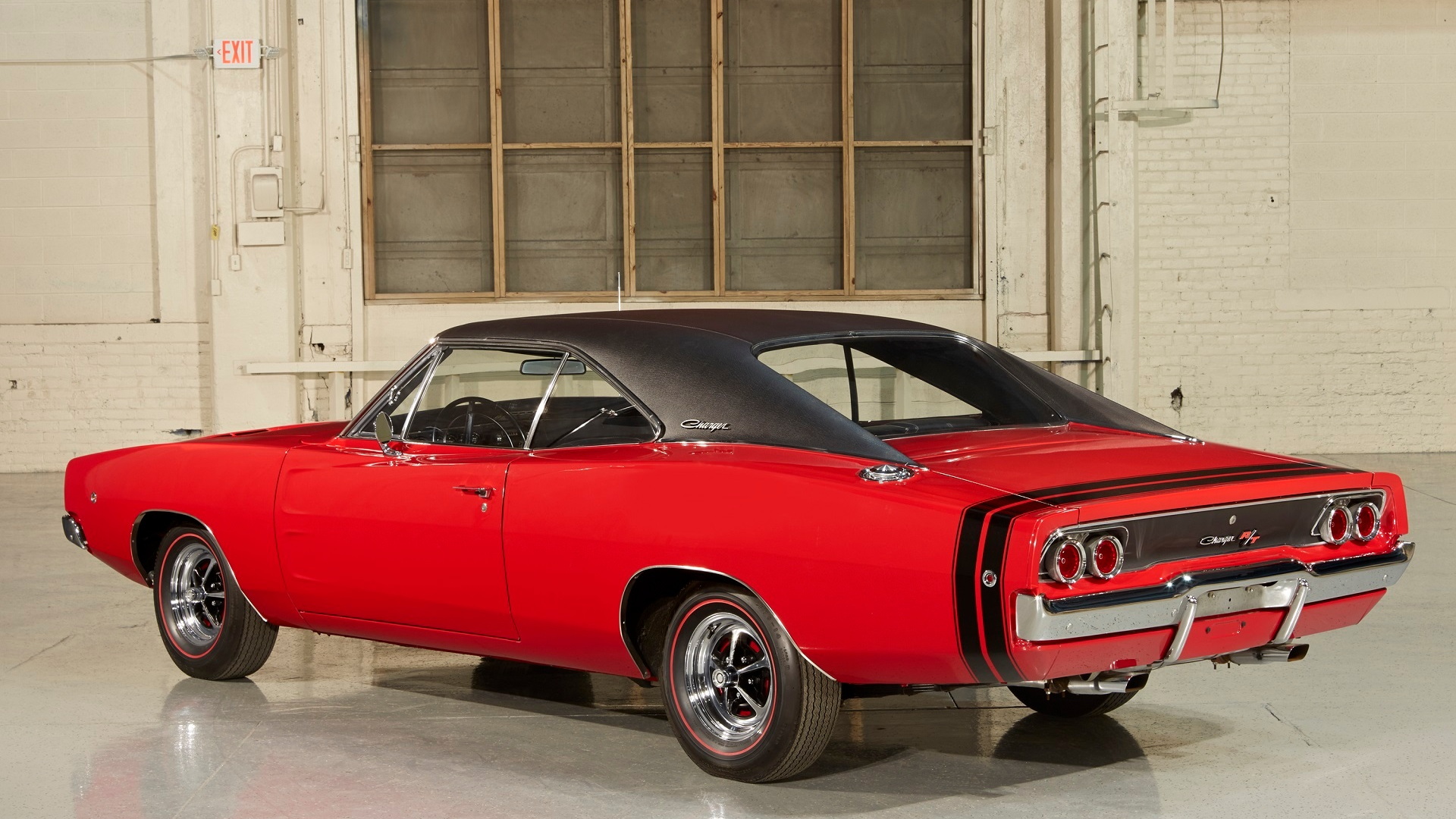 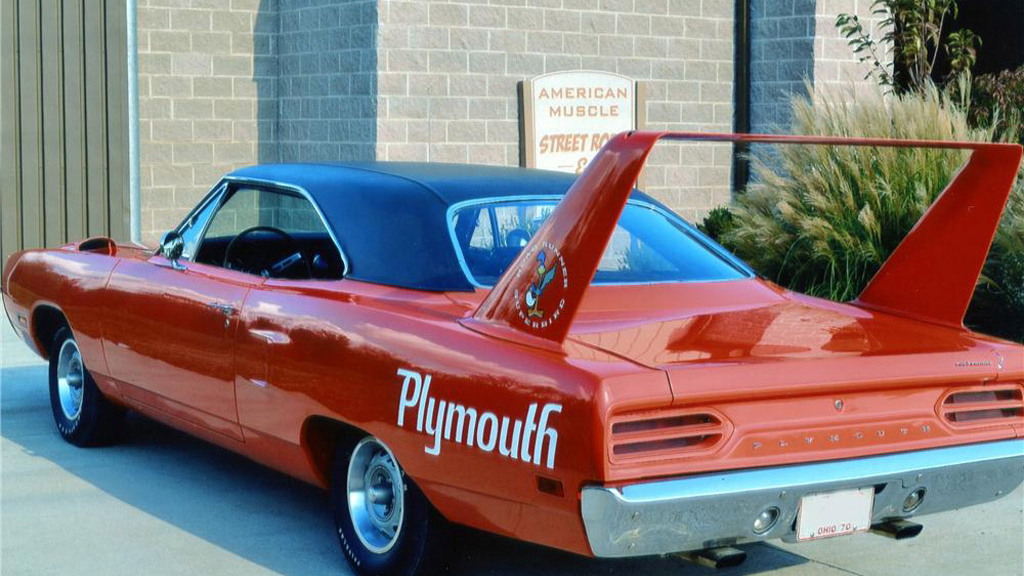 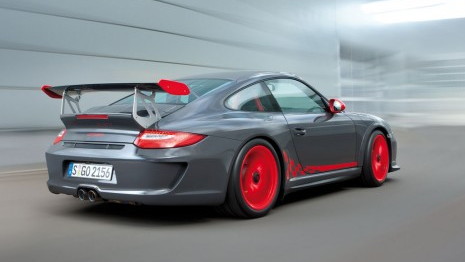 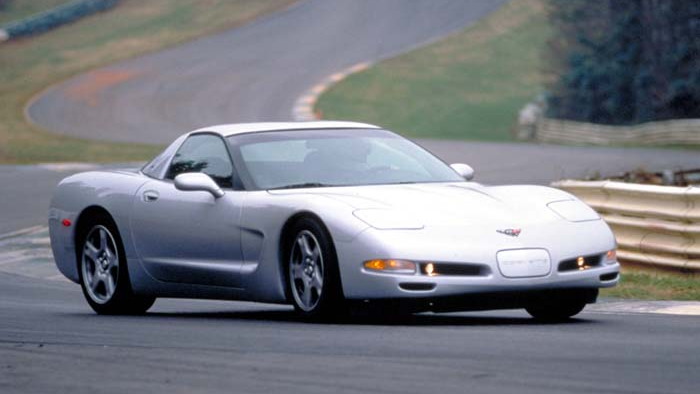 As we kick off the new year, it's a good time to look ahead at what's to come. Hagerty, the largest insurance provider for vintage cars in the United States, is doing that for the collector market.

Hagerty knows its classic cars. The insurance company tracks collector car sales and is host to a large network of classic car owners; they use that information to produce the "Hagerty Price Guide" and evaluate cars using the Hagerty Vehicle Ratings.

Hagerty has used all of this information to create its top 10 list of classic cars to buy in 2017. The list includes cars that Hagerty says will be strong investments in terms of "value growth and smiles-per-dollar." Making up the list are a few classic Chrysler products, an SUV that is set to return to the market, and some newer vehicles from the 1990s and 2000s that are gaining collectible traction. We present them here with a little bit of history for context.

Hagerty says earlier M models have been hot on the collector market over the last three years (though the E36 is still quite affordable and is the car of choice for buyers who want a track car), but the E46 M3 from 2000 to 2006 hits the sweet spot for collectibility, as it is priced at about $20,000 right now. The E46 M3 featured a 333-horsepower 3.2-liter inline 6-cylinder engine with the choice 6-speed manual transmission or a truly horrible single-clutch 6-sequential manual transmission (SMT). We highly recommend the 6-speed manual because the SMT had a disturbing loss of power between gears that has since been solved by dual-clutch transmissions. Great handling enabled by light weight and BMW's uncanny engineering teamed with awesome engine sounds to make the E46 M3 a fantastic car. Now, a decade or so later, you get it for a reasonable price and watch it appreciate. Go with the coupe because the convertible's lack of rigidity means less performance.

The C5 generation revived the Corvette in the minds of many enthusiasts. Hagerty says it is an objectively better car than the C4 (and we agree) and that it is fully depreciated, and yet it sells for C4 prices. The Corvette's 5.7-liter V-8 put out 345 horsepower and that rose to 350 in 2001, when the high-performance Z06 model debuted with 385 horsepower (it would add 20 ponies the next year). Regular Corvettes were offered as hatchback coupes and convertibles, while the more performance-oriented Z06 was only a fixed-roof coupe for more rigidity. Hagerty says the Z06s, with the extra power and lower production numbers, have the best long-term prospects for collectors. Of course, they'll cost more on the front end.

Muscle cars have historically been hot collectors' items, but the market crashed in 2008. Hagerty says the downright beautiful 1971-'72 Dodge Challengers are starting to rise to the top in interest and that demand is the highest it has been since 2012. That means value increases are likely to follow. The $18,300 price tag is just a starting point and it's likely for a car with a 6-cylinder or a small V-8. The Challenger was offered as a coupe or convertible, both with a variety of engines, ranging from 198- and 225-cubic inch slant-6s to 318-, 340-, 360-cubic inch small-block V-8s to the 383-, 426-, and 440-cubic inch big-block V-8s. Of course, the 425-horsepower Hemi V-8 will cost you six or maybe seven figures, but a nice 275-horsepower 340 V-8 could be a wise collector buy.

Like the Challenger, Hagerty sees a five-year high in interest in the 1968-'70 Dodge Charger. Unlike the Challenger, however, the pricing for these cars has recently exceeded its previous high, and values should continue to rise. A 225-cubic inch slant-6 was offered, but all of the other engines were V-8s, including the 425-horsepower 426 Hemi and the 375-horse 440. Charger R/Ts had the 440, dual exhaust, heavy duty suspension, and Bumblebee stripes. For 1969, Dodge added the Charger 500 for NASCAR. It came with a flush-mounted front grille and rear window, the Hemi or the 440, and fixed headlights. The most famous Charger of this era is the General Lee, a 1969 Charger from the TV show "The Dukes of Hazzard."

If you plunked down the $80,000 or so it took to buy a third-generation Viper in 2006, you ended up losing out. The cars depreciated and were such a handful to drive that most have very few miles on them. That's good for the collector market, though, and now the 2003-'06 models are starting to appreciate. These Vipers, called SRT10, were offered only as convertibles from 2003 to '05, but the coupe was revived or 2006. The 8.4-liter V-10 put out 510 horsepower and radiated enough heat through the center tunnel to get you stewing in your own juices. Add that to the often hot side sills, the rough ride, the unruly power, and the lack of stability control, and driving a Viper can be a truly vexing experience, but it is also refreshingly basic and raw. Just be ready for a lot of thrills and very few frills.

When Ferrari names a car after its founder you know it has to be special. And the Enzo was. This carbon fiber supercar cost $659,430 new, but now it fetches more than $2 million. A total of 399 were built for sale and a 400th was built and donated to the Vatican to be auctioned off for charity. Power was derived from a 6.0-liter V-12 that conjured 650 proud Italian horses, and a Formula 1-style single-clutch electrohydaulic transmission did the shifting. The car could hit 60 mph from a stop in 3.3 seconds and blast through the quarter mile in 11.2 seconds. Carbon ceramic brakes provided immediate stopping force. Most of this is standard fare on supercars today, but it was groundbreaking stuff 14 years ago. If you can get your hands on one, it's only going to appreciate.

Values for early Broncos have been rising for several years now, and they are popular among younger enthusiasts who never experienced them as kids. Following on the success of the International Scout, Ford introduced the Bronco in 1966 on a short 92-inch wheelbase (much like the current Wrangler's 95.4-inch wheelbase). It had its own architecture, but both axles came from the F-100 pickup. Wagon, half-cab, and roadster body styles were offered. The initial engines were a 170-cubic-inch straight-6 and a 289-cubic inch V-8, and those eventually gave way to a 200-cubic inch straight-6 and a 302 V-8. Hagerty says the Bronco fills the same role as the Toyota FJ40 for significantly less, but the market may get hotter now that Ford has announced it is bringing back the Bronco.

Interest in Mopars is increasing, and the cartoonish Plymouth Superbird is one of the rarest and most specialized cars of the muscle car era. Production estimates range from 1,920 to nearly 3,000, but Hagerty says there is never a shortage of them on the market. Plymouth used the wind-cheating Superbird to lure "The King" Richard Petty back into its NASCAR family in 1970. Based on the Road Runner, aero treatments included a nose cone fitted to Dodge Coronet fenders, a 25-inch tall rear spoiler, and a flush rear window. All Superbirds had a vinyl roof due to a weld seam caused by the rear window. Only 135 were sold for street duty with the 425-horsepower, 426-cubic inch Hemi V-8. The other cars had the 440-cubic-inch V-8, either with 375 horsepower or 390 horses when equipped with the Six Pack tri-carb setup  The Superbird won eight superspeedway races in 1970, and Petty claimed five of them.

The Toyota 86 is a true sports car, but it isn't very powerful. The last time Toyota offered a sports car with real power was in the 1990s. It was the Supra Turbo, and it was a blast. Under the hood was a twin-turbocharged 3.0-liter inline-6 that put out 320 horsepower and 315 pound-feet of torque. Before the proliferation of direct injection and other technologies that reduce turbo lag, these turbos worked sequentially, one coming on at 2,500 rpm, and the other at 4,500 rpm. That was good for a 4.6-second 0 to 60 mph run, and it put the Mk. IV Supras among the fastest production cars of the day. With coil-over shocks and a stiff structure derived from the Lexus SC300, it could handle, too. The Supra Turbo cost about $40,000 in 1993 and that's what it goes for today, but expect that to rise as interest in these cars increases with the return of this historic nameplate.