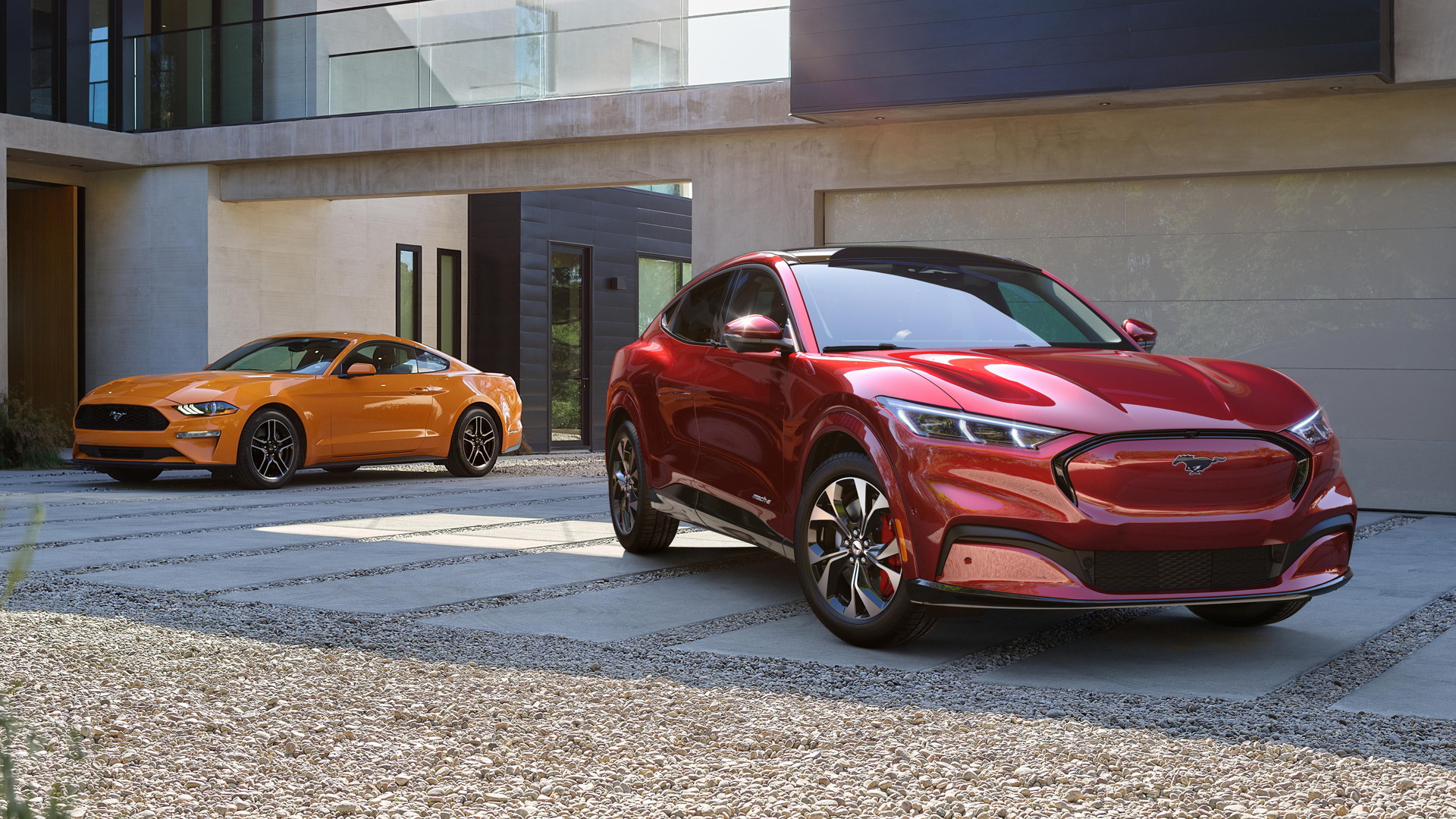 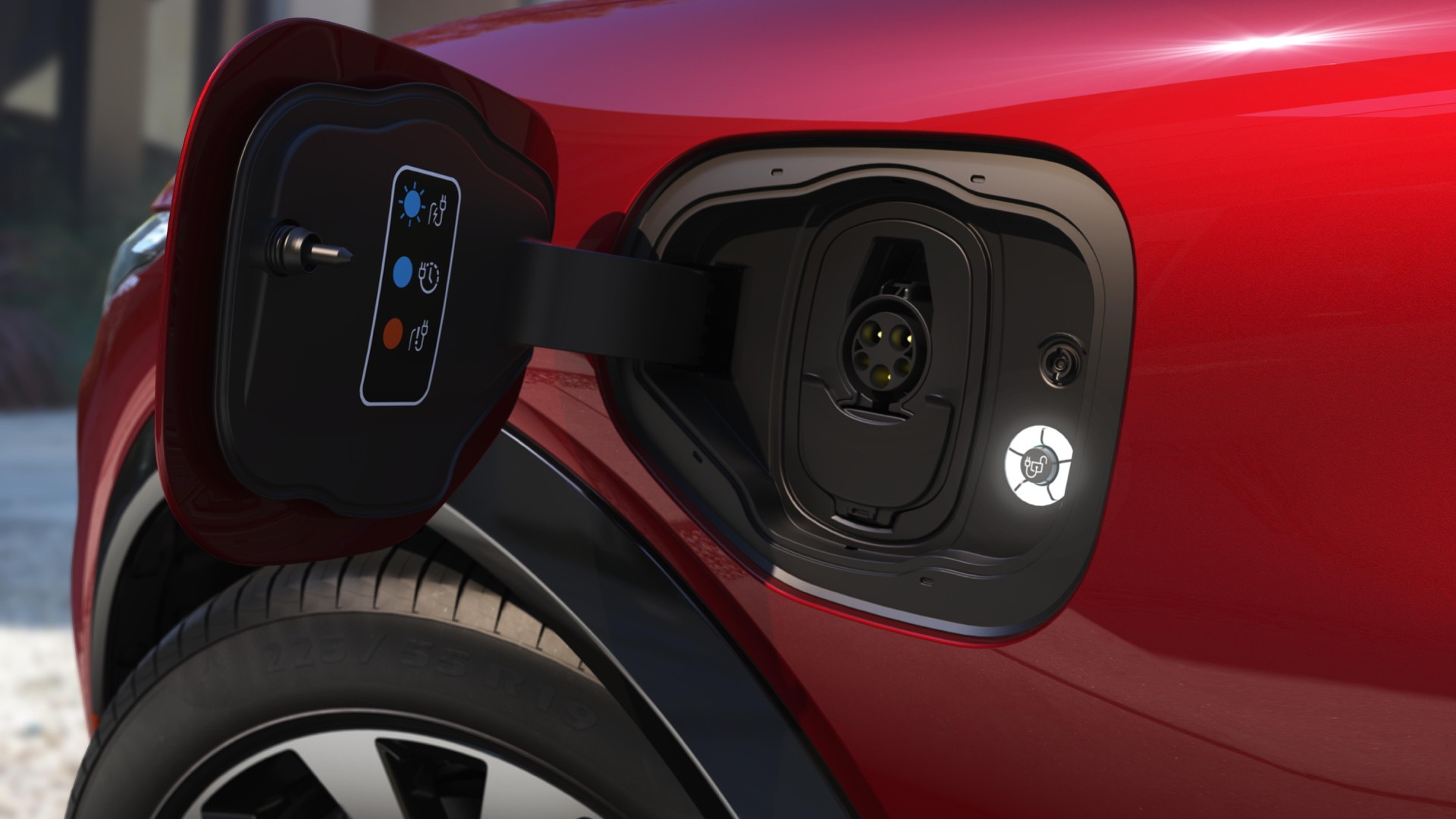 And just like the muscle car it's named after, the Mustang Mach-E comes in various grades, including a special First Edition.

Ford on Monday said that build slots for the First Edition were all gone. This model has a few special touches including three exclusive colors: Carbonized Gray, Grabber Blue Metallic and Rapid Red.

The exact number of First Editions isn't known as Ford only said that production will be extremely limited, however the automaker has revealed some details of what buyers are opting for. 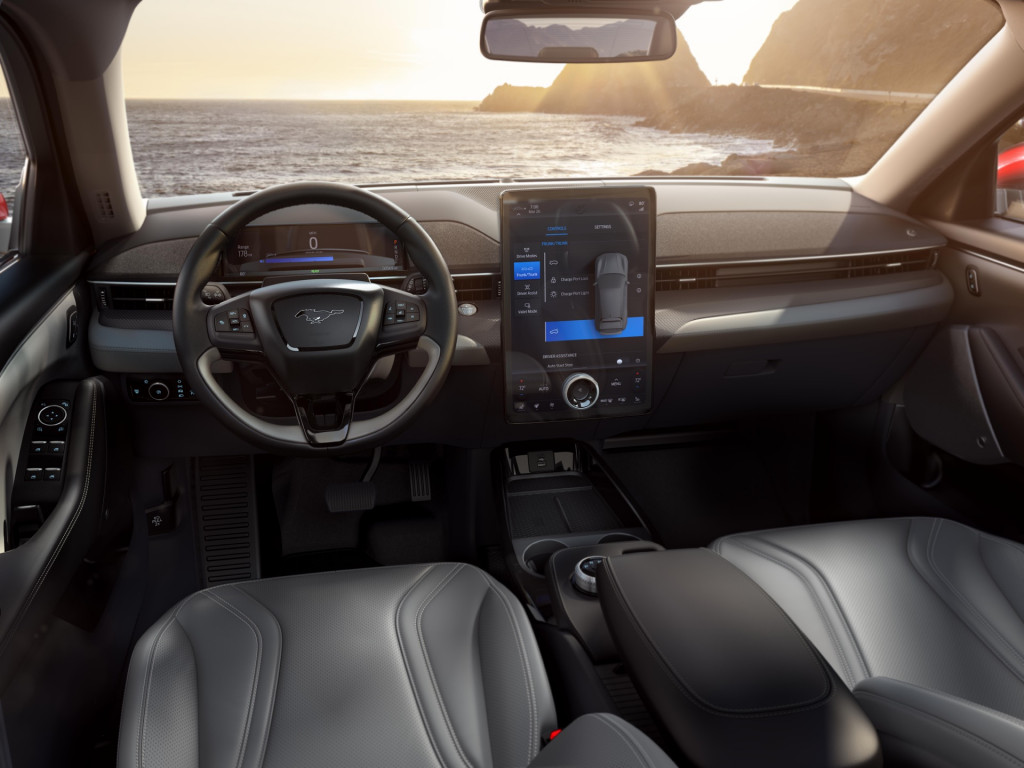 For example, almost 30 percent of Mustang Mach-E First Editions were ordered in range-topping GT grade. This one comes with 459 horsepower and will sprint to 60 mph in the mid-3.0-second bracket.

More than a quarter of all the orders have come from customers in California, while the split between rear- and all-wheel drive was about 45:55. Most buyers, around 80 percent in fact, were opting for the bigger battery option, in this case a 98.8-kilowatt-hour unit.

Oh, and the most popular color? Carbonized Gray at 38 percent. It's followed closely by Grabber Blue Metallic at 35 percent and Rapid Red at 27 percent.

Deliveries of the Mustang Mach-E will commence in 2020 and further down the track we could see more potent models added to the range, including a possible Shelby.