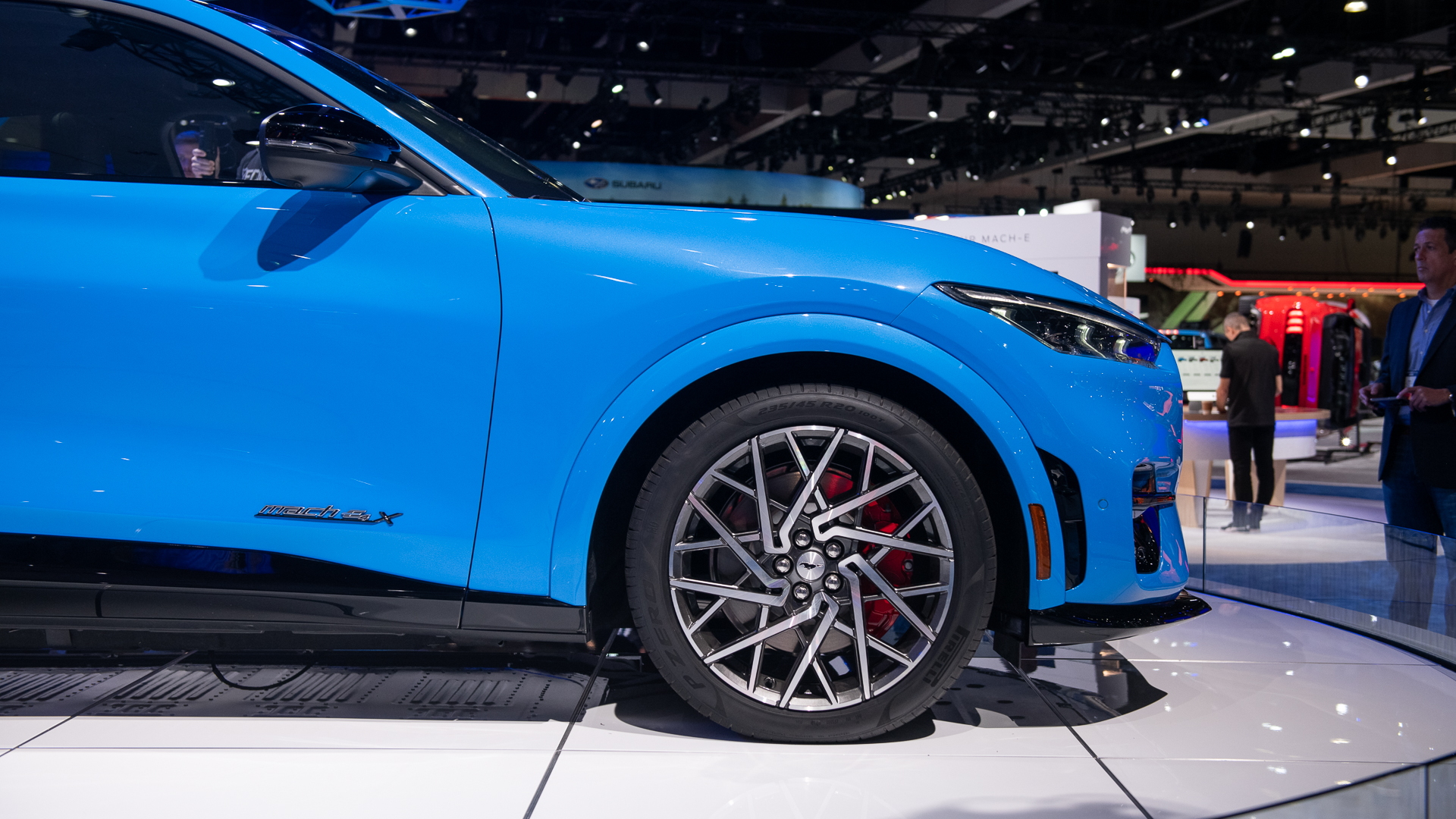 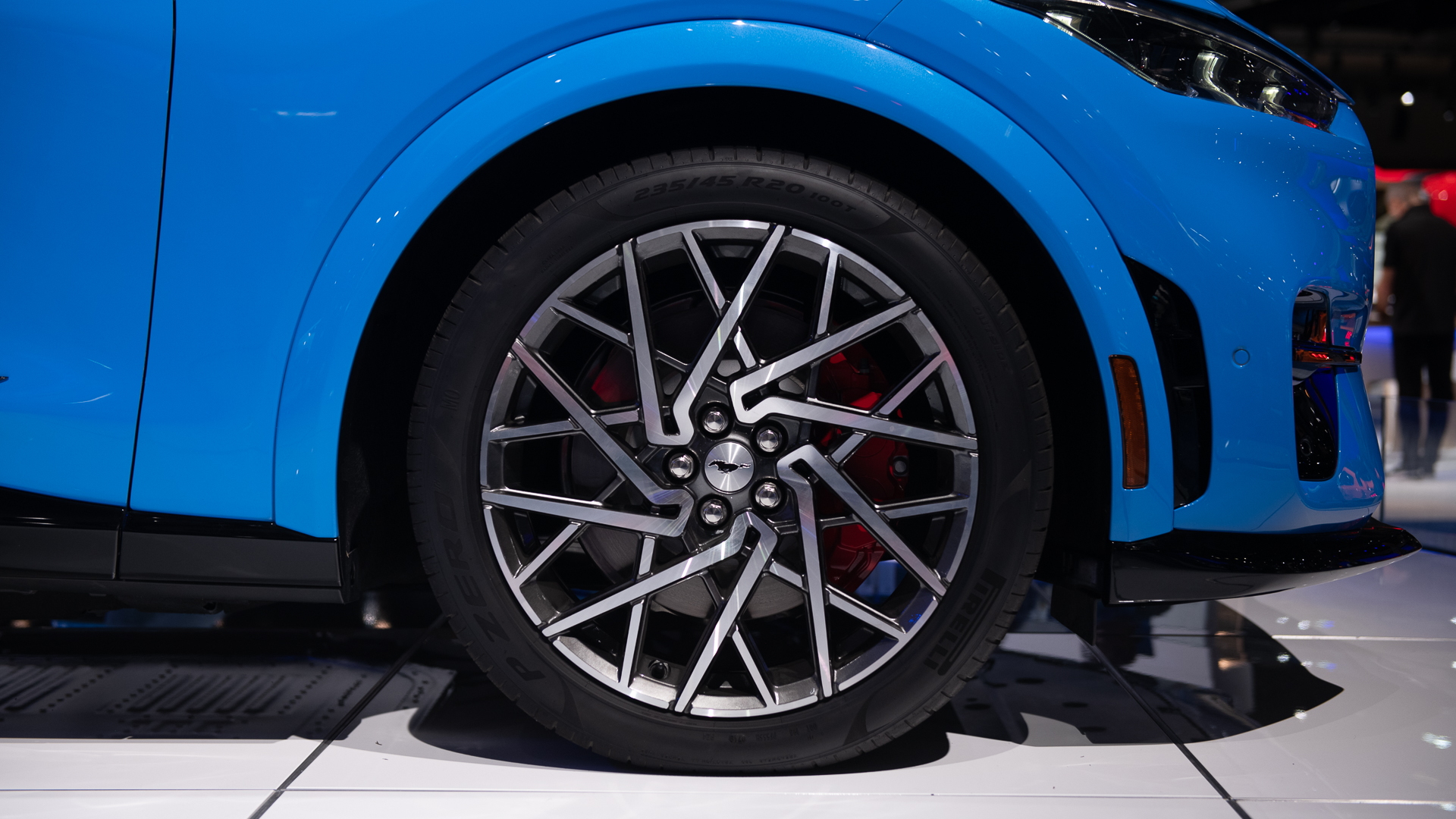 Ford may be working on a Mustang Mach-E that can handle track duty, but the one shown in at the 2019 LA Auto Show is not it.

The most capable Mustang Mach-E variant currently slated for production is the Mach-E GT. It packs 459 hp and 612 pound-feet of torque. This is good for a mid-3-second 0 to 60 sprint, Ford says, but performance alone does not a track vehicle make.

"We engineered this vehicle on the track, but we didn't necessarily engineer it for the track," Mach-E chief engineer Ron Heiser told Motor Authority.

To be fair, even Ford's conventional Mustang coupes are primarily engineered to be road cars. While they are plenty capable on a track, only models equipped with performance packages are outfitted with heavy-duty cooling systems and fade-resistant brake compounds designed to support sustained track outings.

Despite being a member of the Mustang family, the Mach-E is first and foremost a utility vehicle. Tradition may demand that Ford follow up the street-focused Mach-E with a track-oriented model.

Fortunately, what Heiser said may be less important than what was left unsaid. He would not rule out a track-focused Mach-E crossover, but that role will have to be filled by a future variant—not one of the several Ford displayed in Los Angeles.

In fact, that hotted-up variant may wind up wearing a Shelby badge. According to evo, Ford Performance is already crunching the numbers on a potential Mach-E Cobra. Ford's Ed Krenz told the British publication the company looked forward to translating the Shelby name to an electric car, and would focus on sustainability and driving feel as it worked on future performance variants.

This makes it likely that a track-oriented Mach-E is not an "if," but a "when." Unfortunately, we don't yet know just how long we'll have to wait.