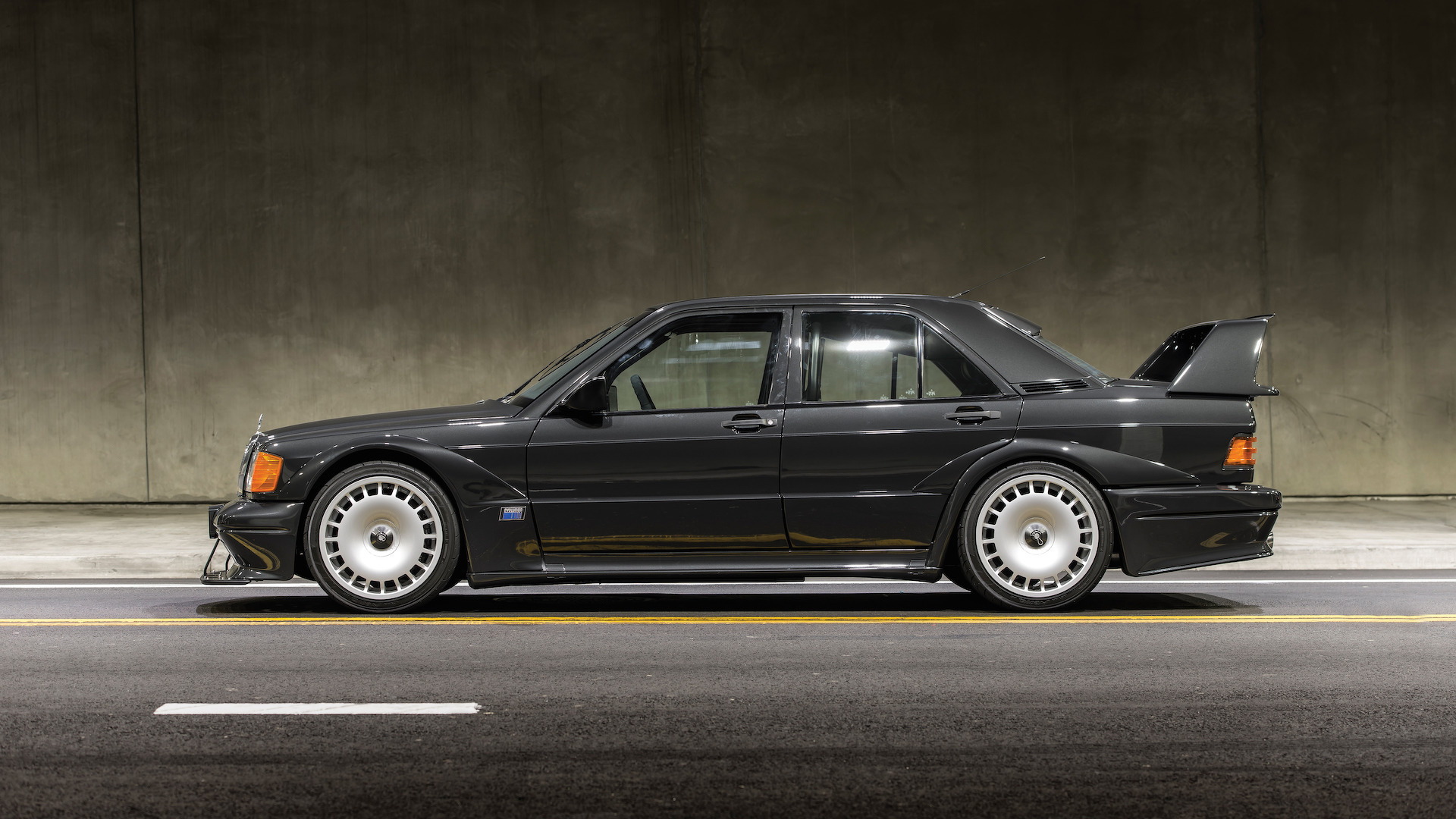 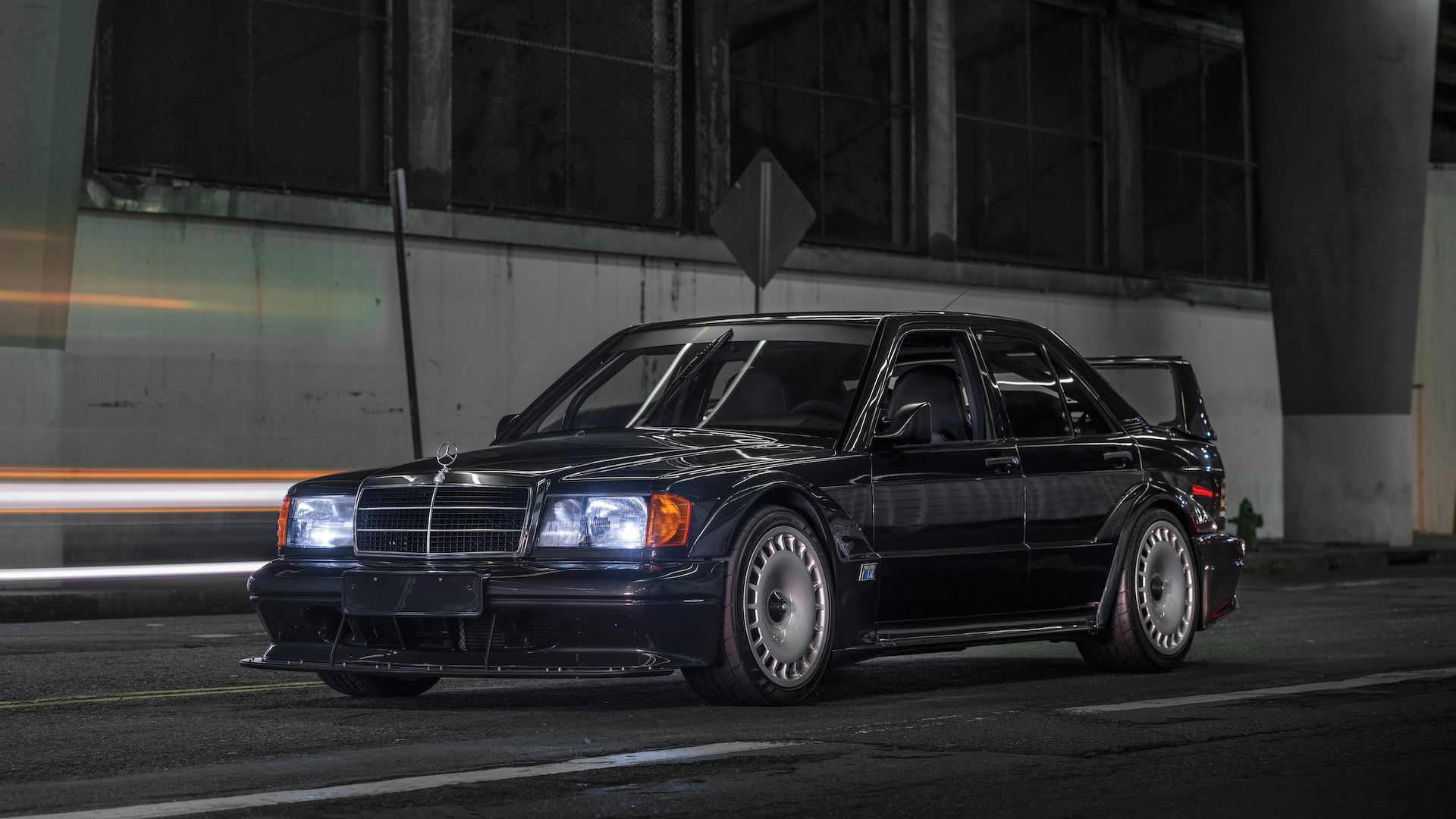 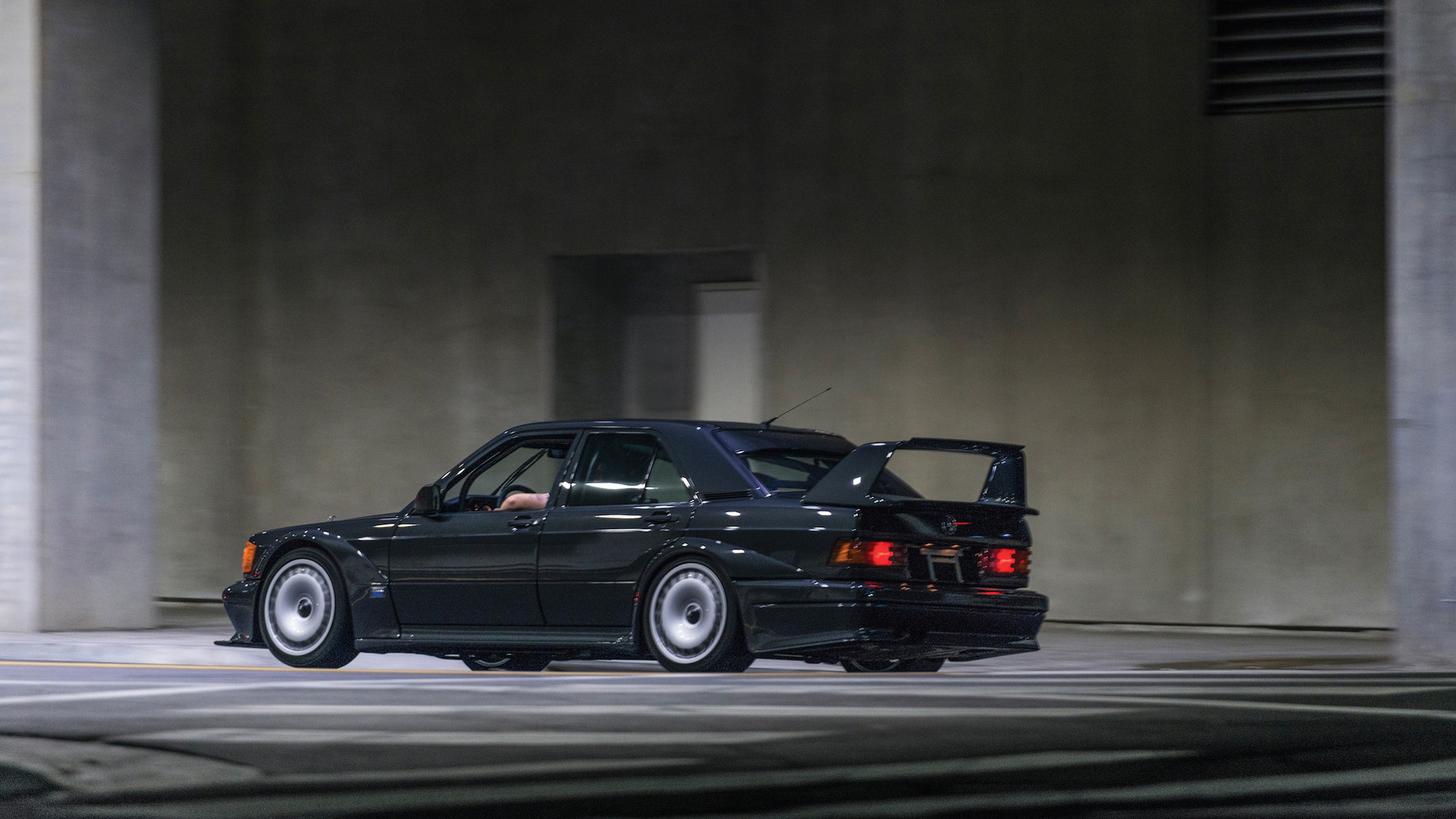 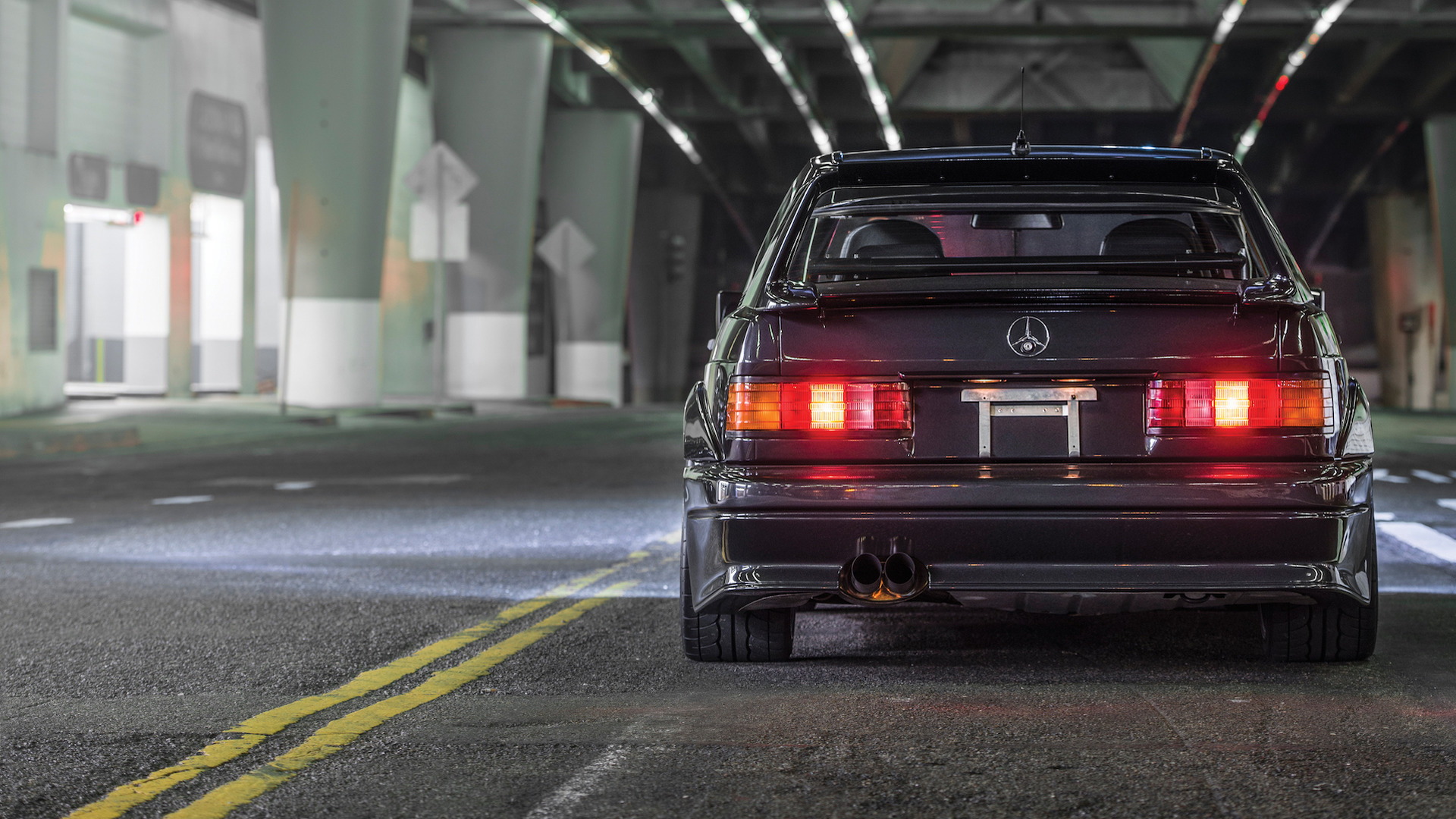 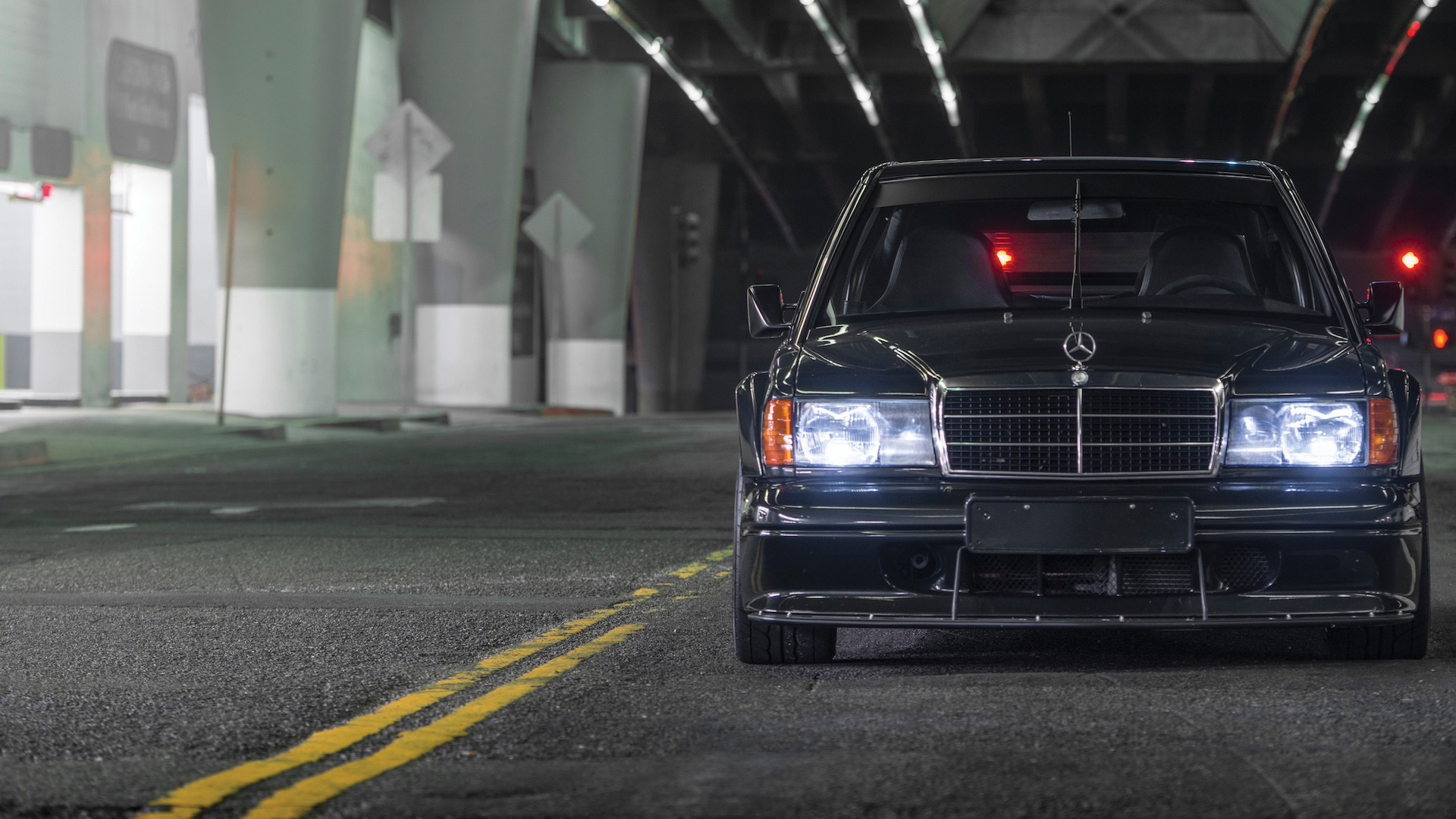 Homologation specials need to happen far more often. Remember when they were a semi-regular thing? You'd have an automaker looking to produce a brutish race car for a given racing series, but that series required the brand to build a handful of examples in street-car form. This resulted in glorious machines produced in small quantities that helped tie road cars to race cars.

Occasionally, one of those greats comes up for sale, and at the RM Sotheby's auction in Arizona next month you'll have a chance to buy a German dream machine. Say hello to this 1990 Mercedes-Benz 190 E 2.5 Evolution II. That's a long string of letters and numbers, but it denotes a wild machine produced in a quantity numbering no more and no less than 502.

Under the hood, you'll find a 2.5-liter inline 4-cylinder engine that was reworked by Cosworth for greatness. It's backed up by a dog-leg 5-speed manual gearbox that helps show the car is all business inside. Further bolstering that claim are the racing seats, chassis bracing, and no nonsense trim.

This particular car has been tweaked in a manner that perfectly suits the vehicle. The exhaust and intake systems have been upgraded. A set of individual throttle bodies have been mounted, so it probably sounds truly wicked. Larger injectors, a lightweight pulley, and a new engine management system work with the trunk-mounted fuel-cell system to keep the car running strong.

A stock example of the Evo II hit the auction block earlier in the year, and sold for about $250,000. I suspect this properly upgraded version should do the same or better.