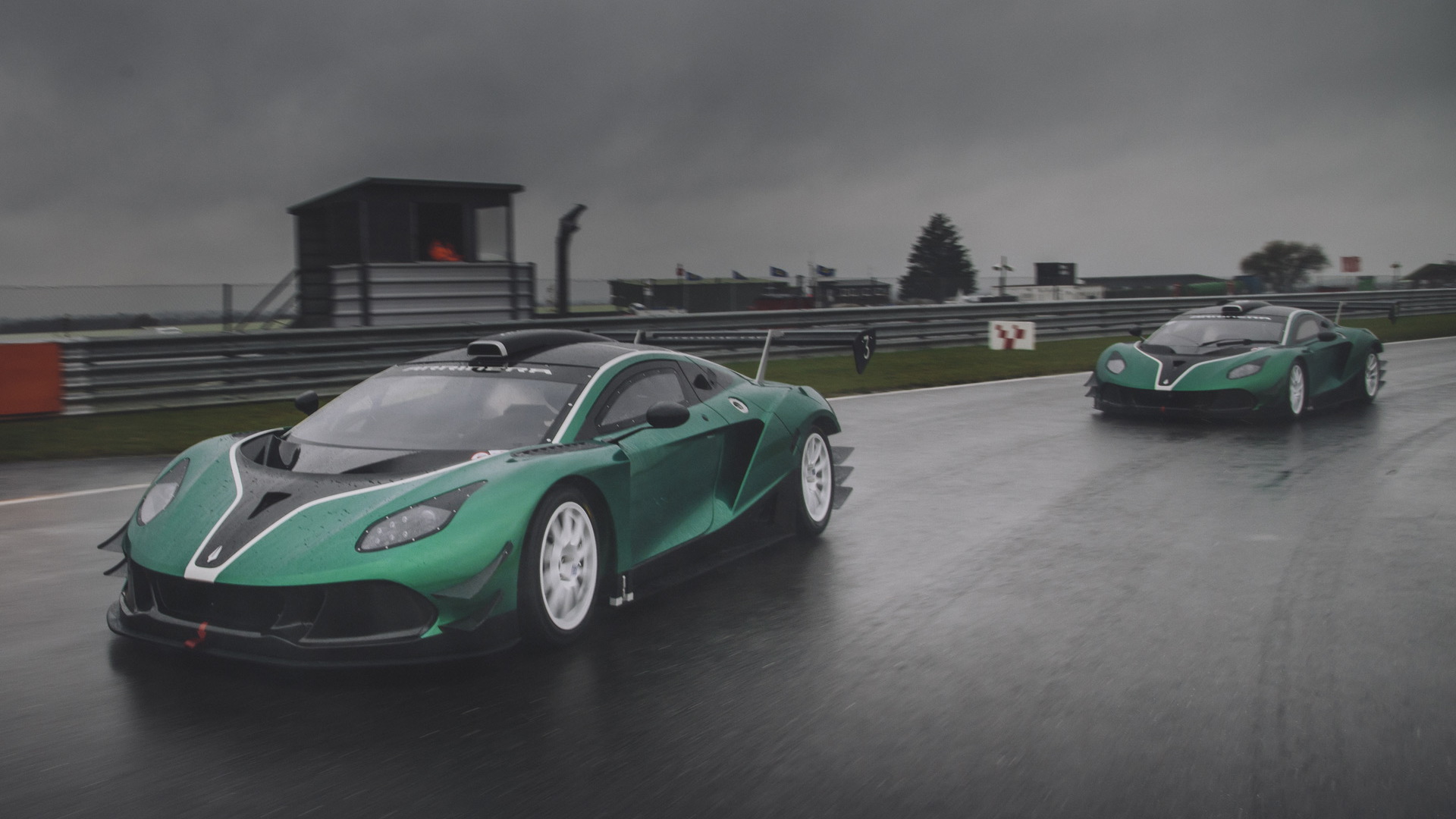 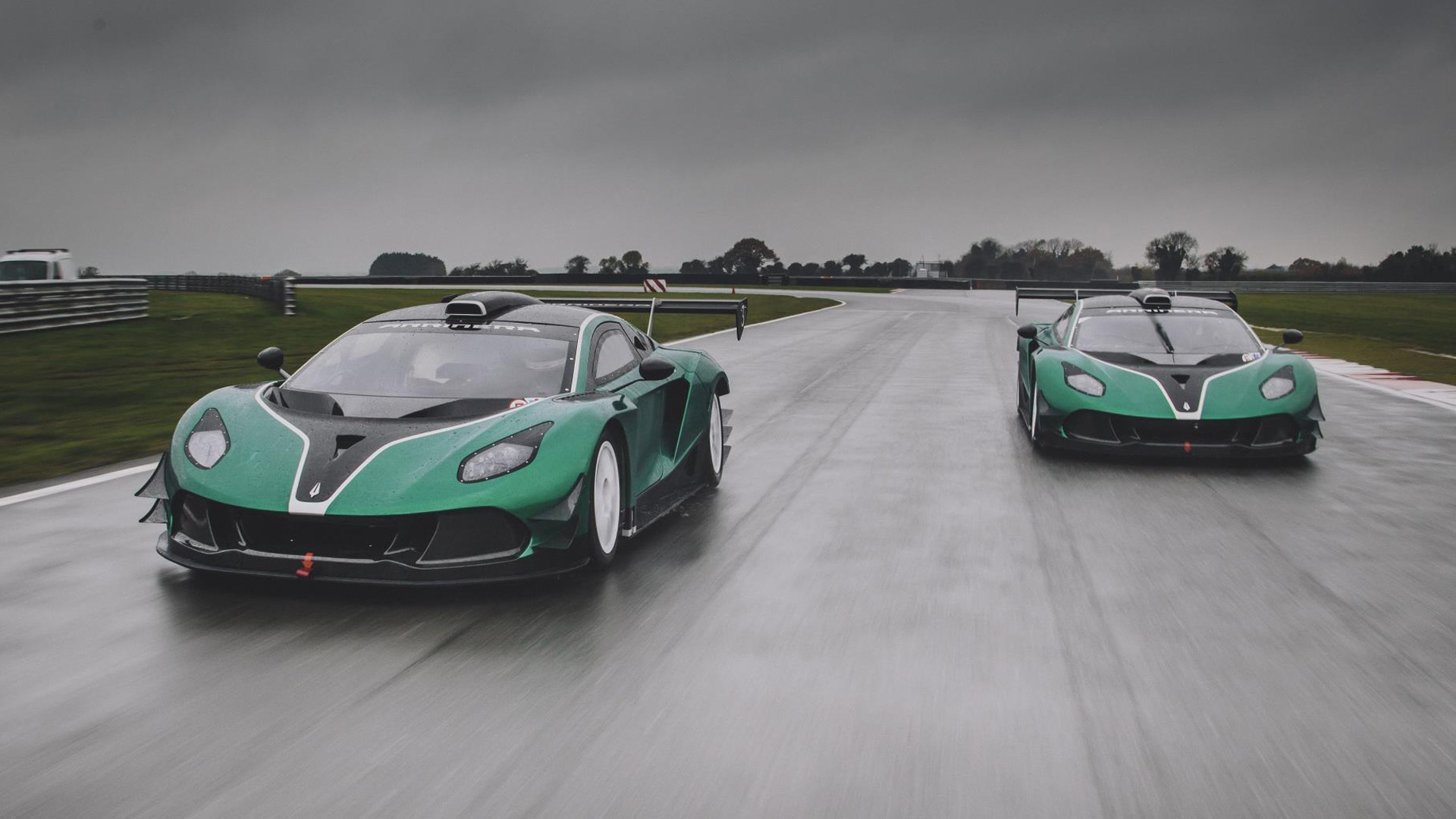 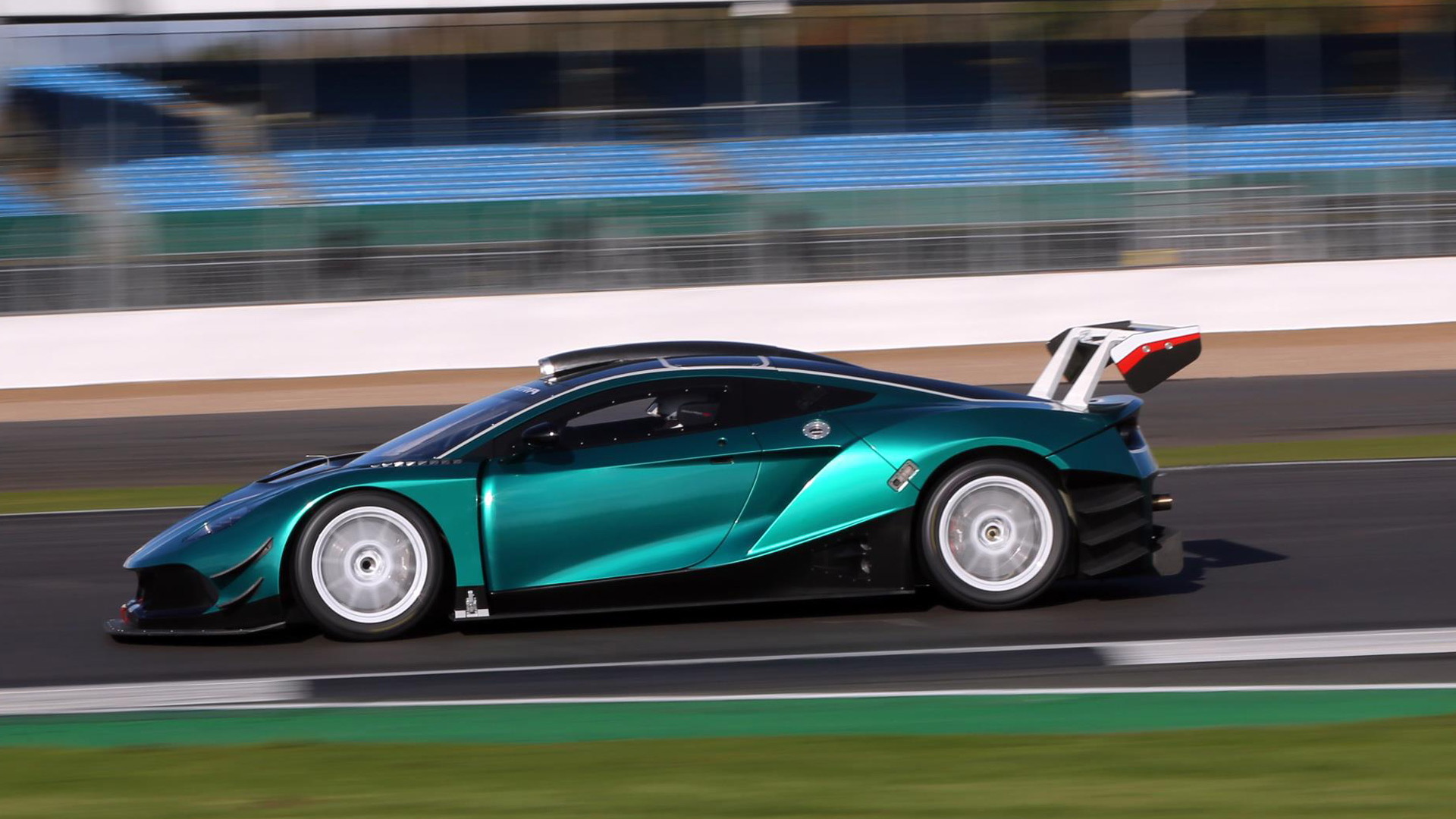 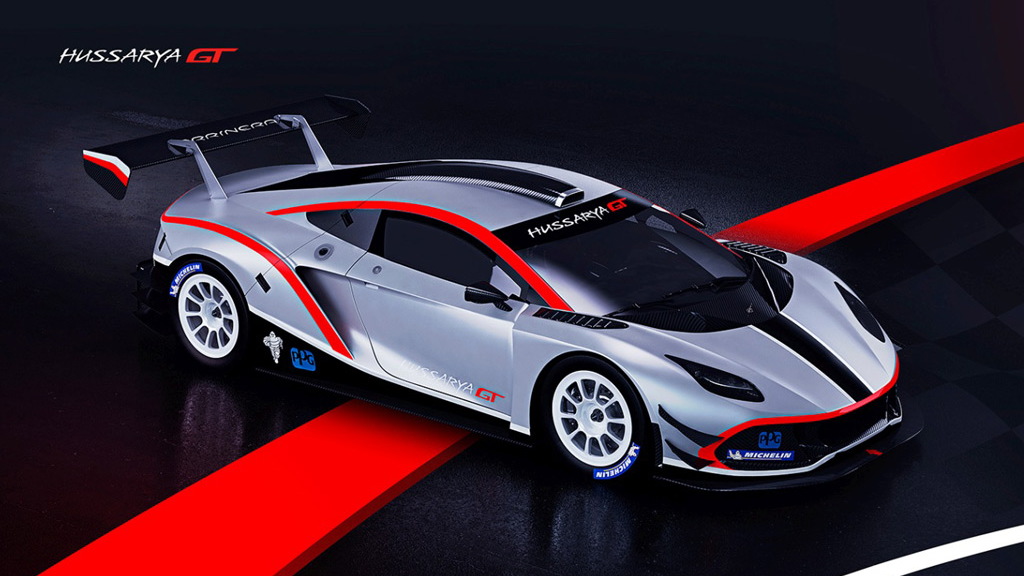 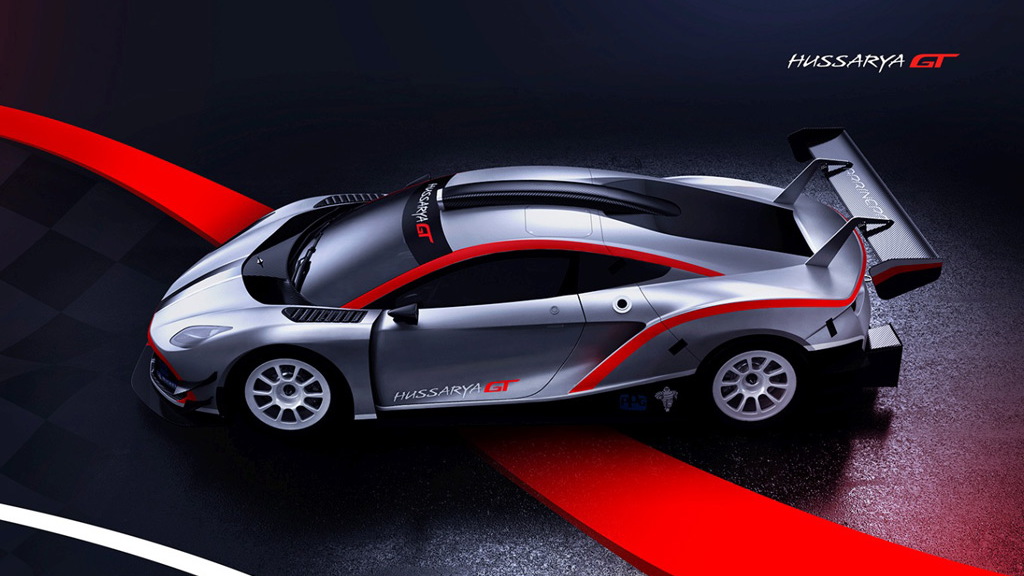 The long road to getting Polish supercar startup Arrinera’s Hussarya into production is approaching its end.

The company first burst onto the scene in 2011 when it unveiled an initial concept for what would ultimately become the Hussarya. 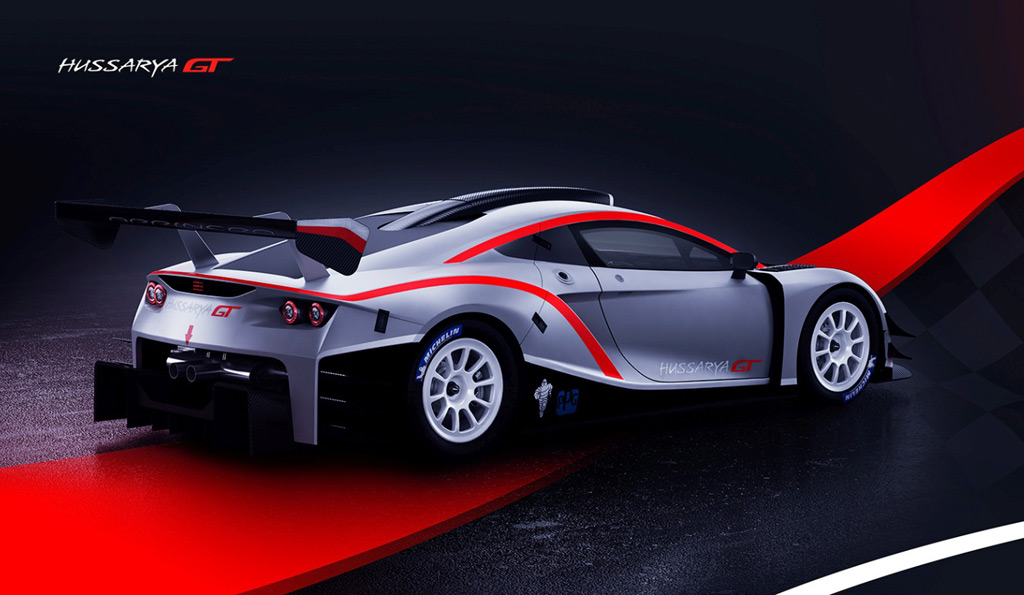 On Friday, Arrinera announced that the first examples to enter production will be the race car. Build slots are now available for order and the first examples will be delivered in time for the 2017 motorsport season. Already signed up to race the Hussarya GT is British motorsport veteran Anthony Reid.

Reid is currently helping Arrinera fine tune the car and will race it in 2017, though he’s yet to reveal in which competition he will compete. Reid, who is best known for his British Touring Car Championship days, is impressed with the Hussarya GT, describing it as a safe, fast and affordable option for amateur racing drivers.

“The car is very quick,” he said. “It is stable and predictable and is perfect for amateur drivers who want to jump in and go quickly straight away—Porsches and Ferraris [NYSE:RACE] require time and experience to drive properly, but this is much more straightforward and all for a price significantly less than a GT3 car.” 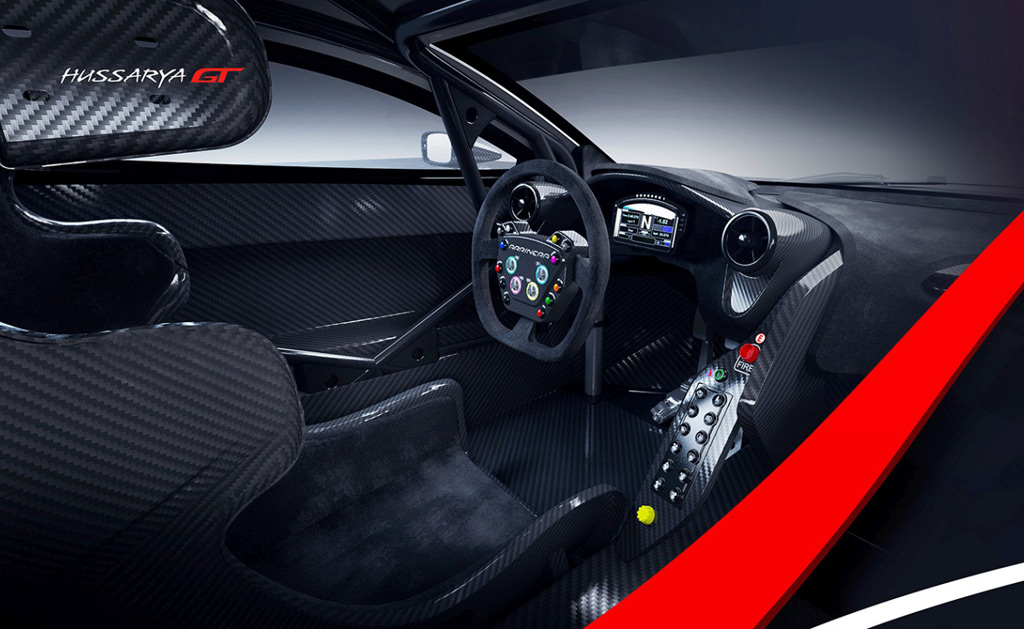 The Hussarya GT features a 7.0-liter LS7 V-8 sourced from General Motors Company [NYSE:GM]. The mid-mounted engine is rated at 500 horsepower and is mated to a 6-speed sequential transmission with paddle shifters. Other specs include a steel spaceframe structure,  bespoke pushrod suspension with Öhlins dampers, and 6-piston brake calipers.

As for a road-going version of the Hussarya, Arrinera has been hit by multiple delays but says a street-legal, track-focused version of the car will be available in 2017.