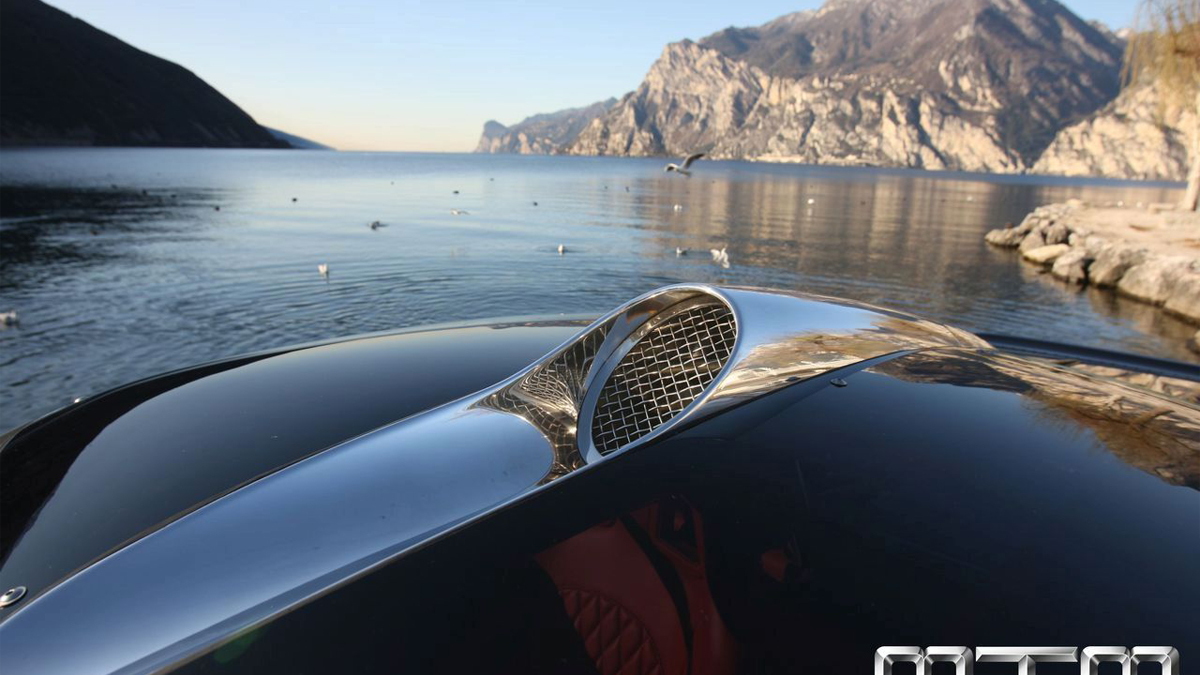 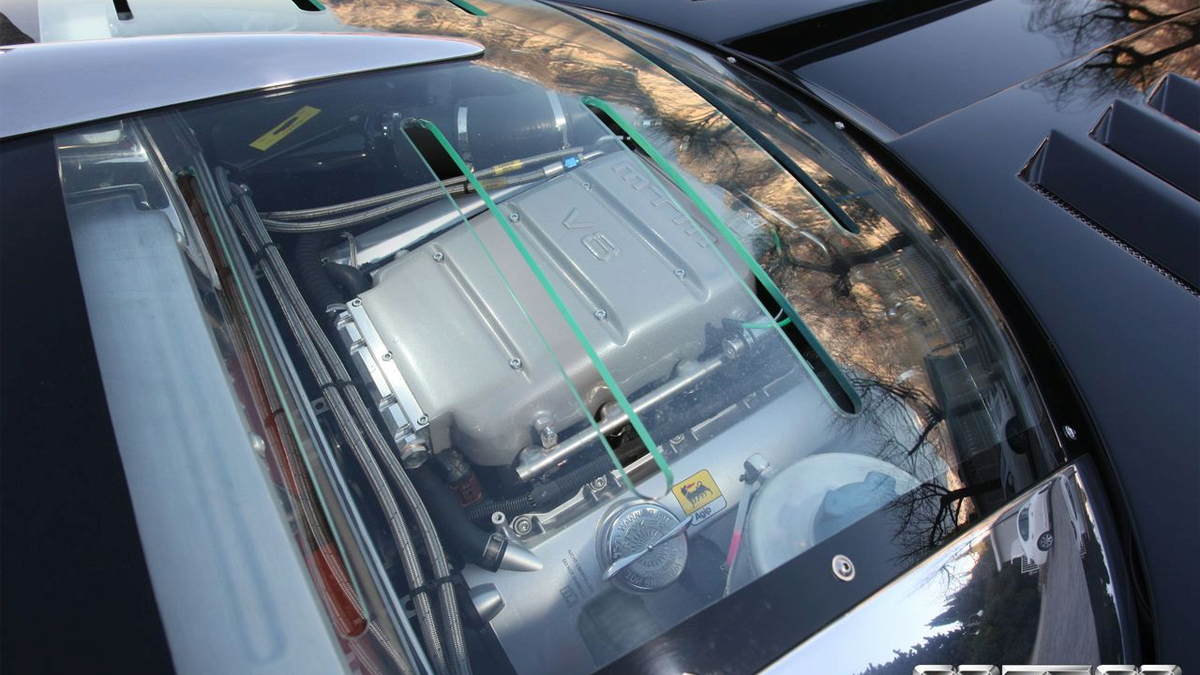 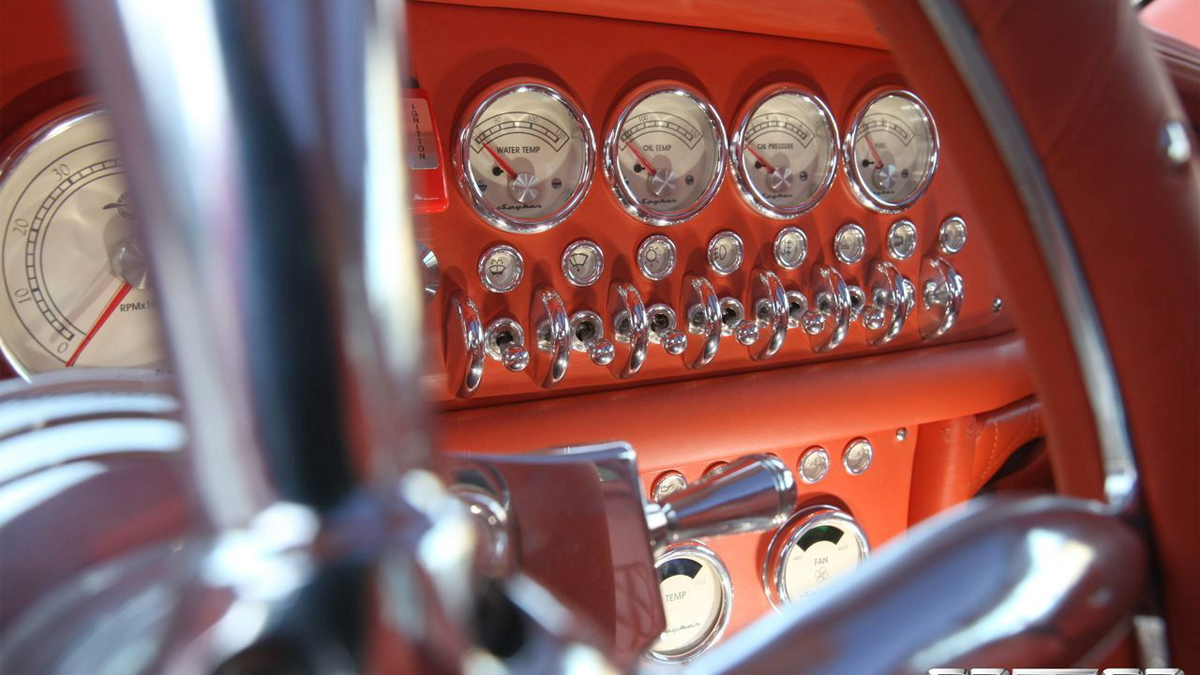 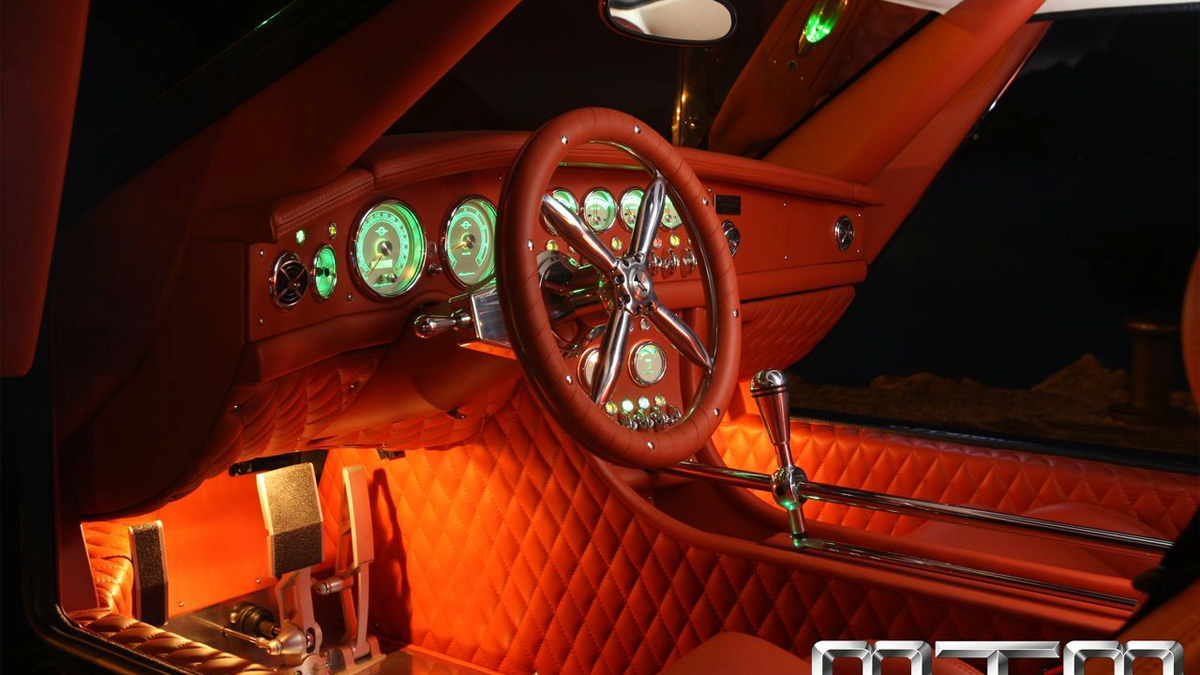 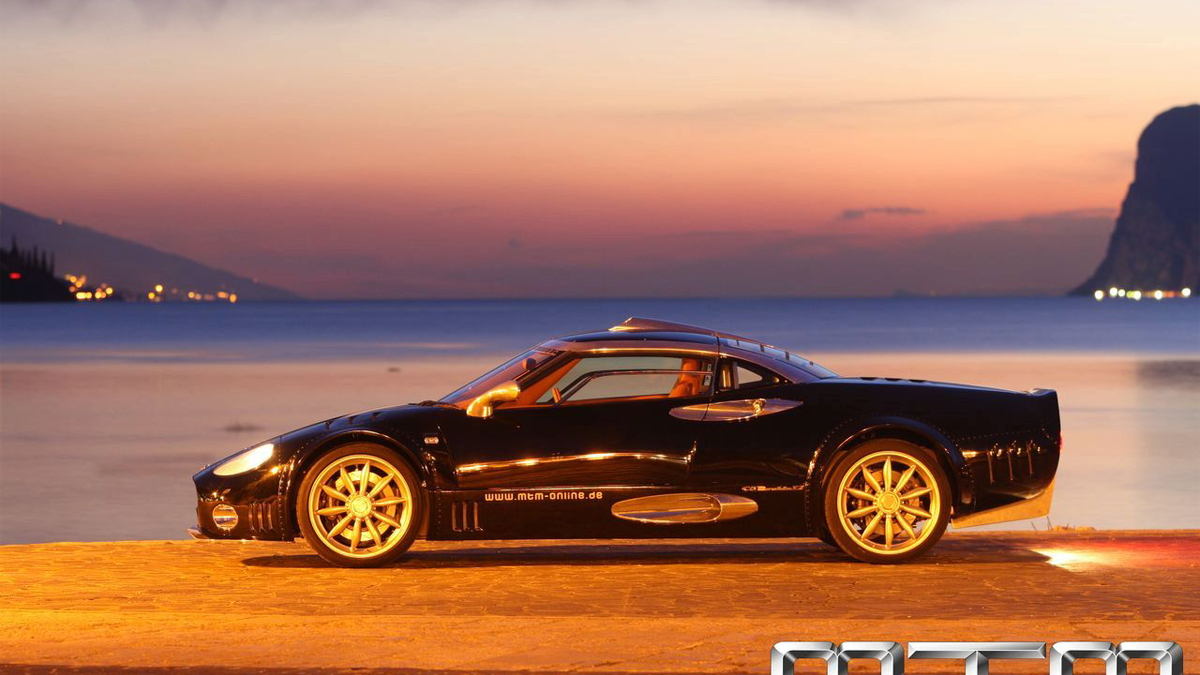 15
photos
German tuning firm MTM has done some remarkable work over the years, taking anything from Ferraris and Porsches or even dropping two engines into an Audi TT. Now, the engineers at MTM have worked their magic on the Dutch-built Spyker C8 Double 12S - the special road-going variant of the C8 Double 12R Le Mans racer.

The Spyker C8 Double 12S was already a strong performer when it was envisaged at the factory, with performance figures that would rival most supercars from the major Italian marques. Featuring almost 600hp (448kW) in its most potent form, and 400hp (298kW) in its more toned down variant, the 4.2L Audi V8 in the Spyker C8 Double 12S could already push the car to a top speed of around 214mph, or 186mph with the 400hp (298kW) model.

MTM has decided to take on the less powerful variant of the Double 12S, bolting on a supercharger to increase the power figure to around 500hp (373kW). This creates a sort of middle ground for those who'd rather not kill themselves in the range-topping model, but want a little more fun than the base model can offer.

Despite the Double 12S model's extremely limited production run of just 14 units, four examples of MTM's modified version can be found, which is all the more amazing when you consider that the price of the upgrade alone will set you back at least €40,000.