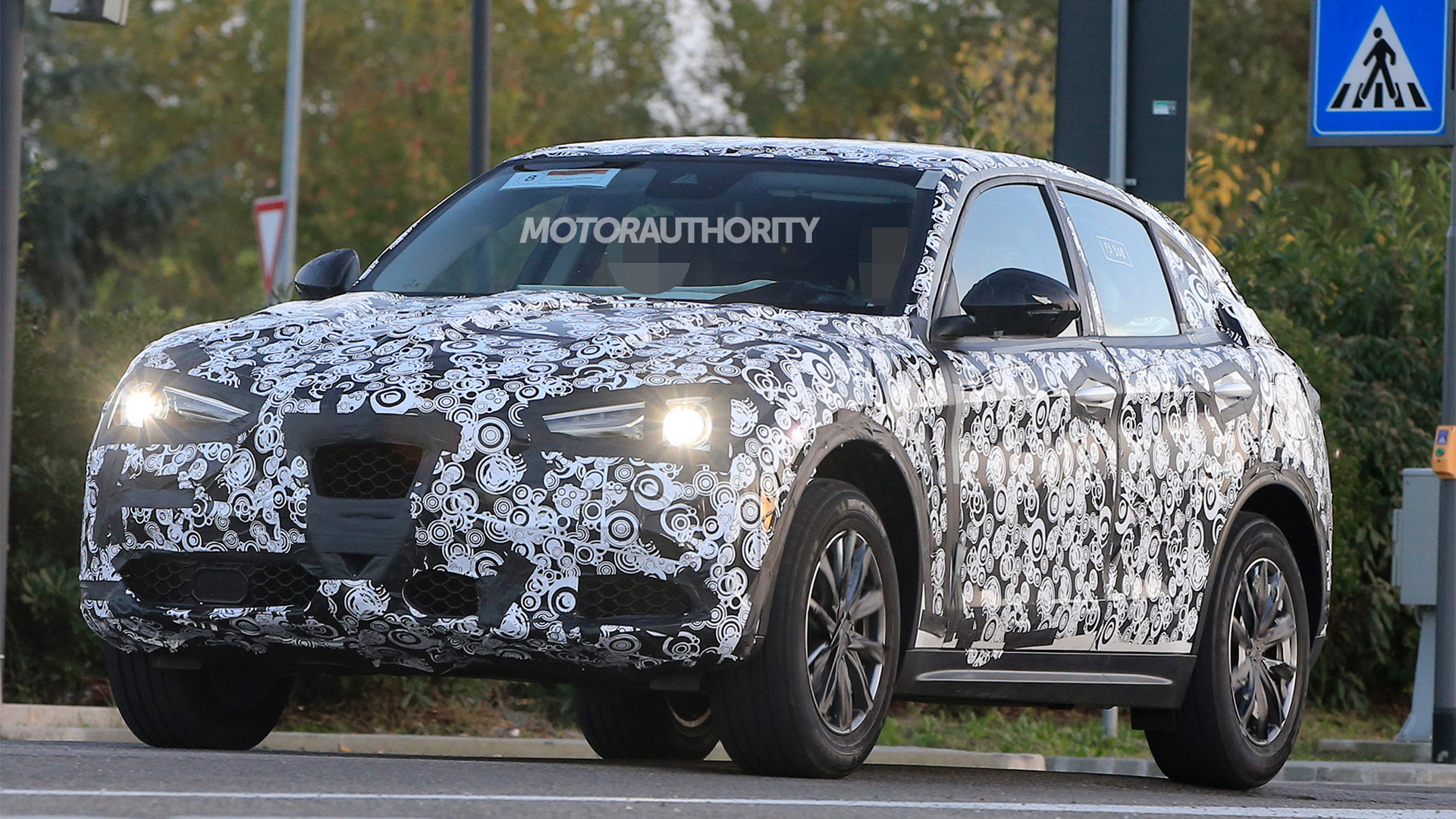 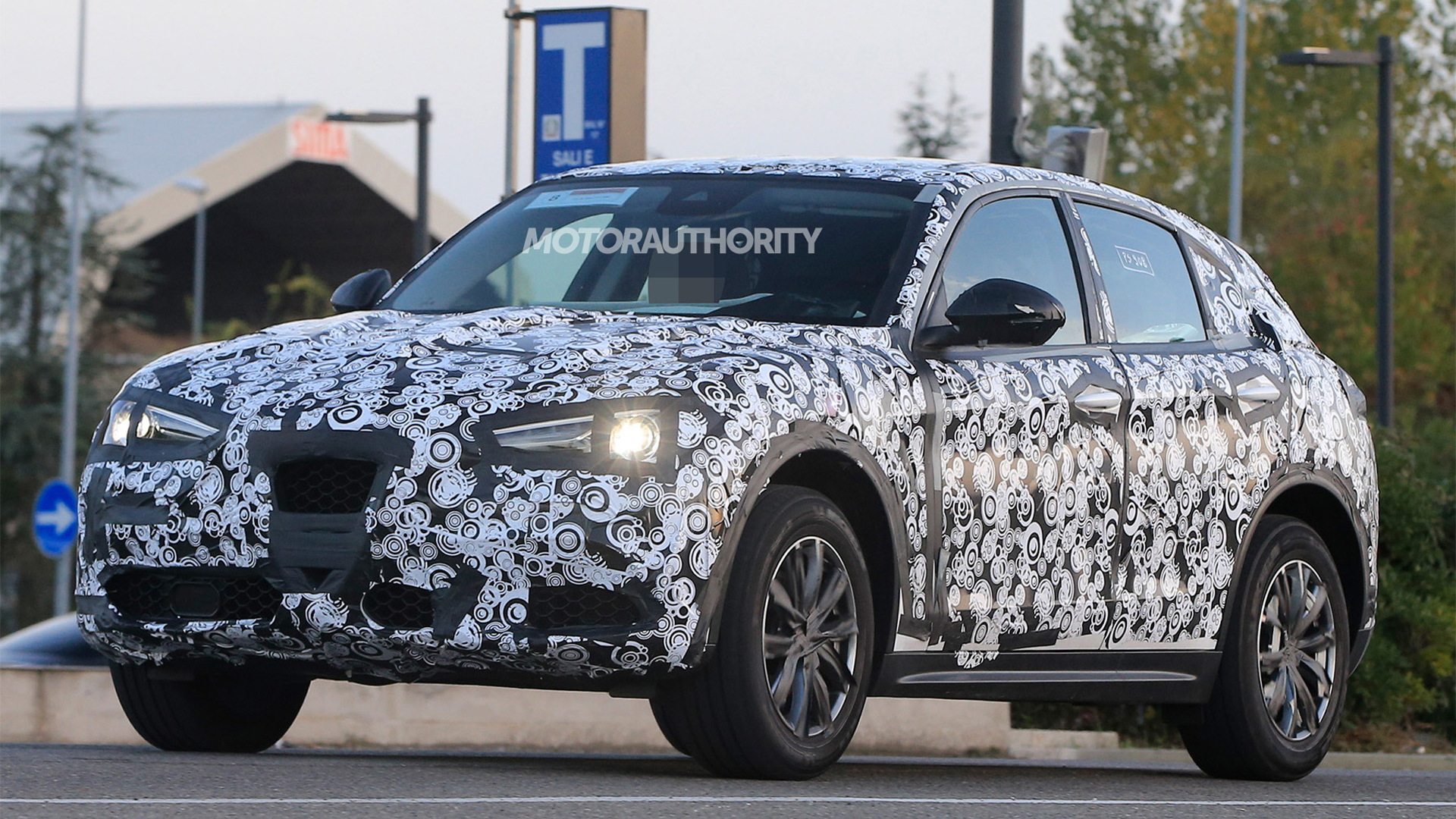 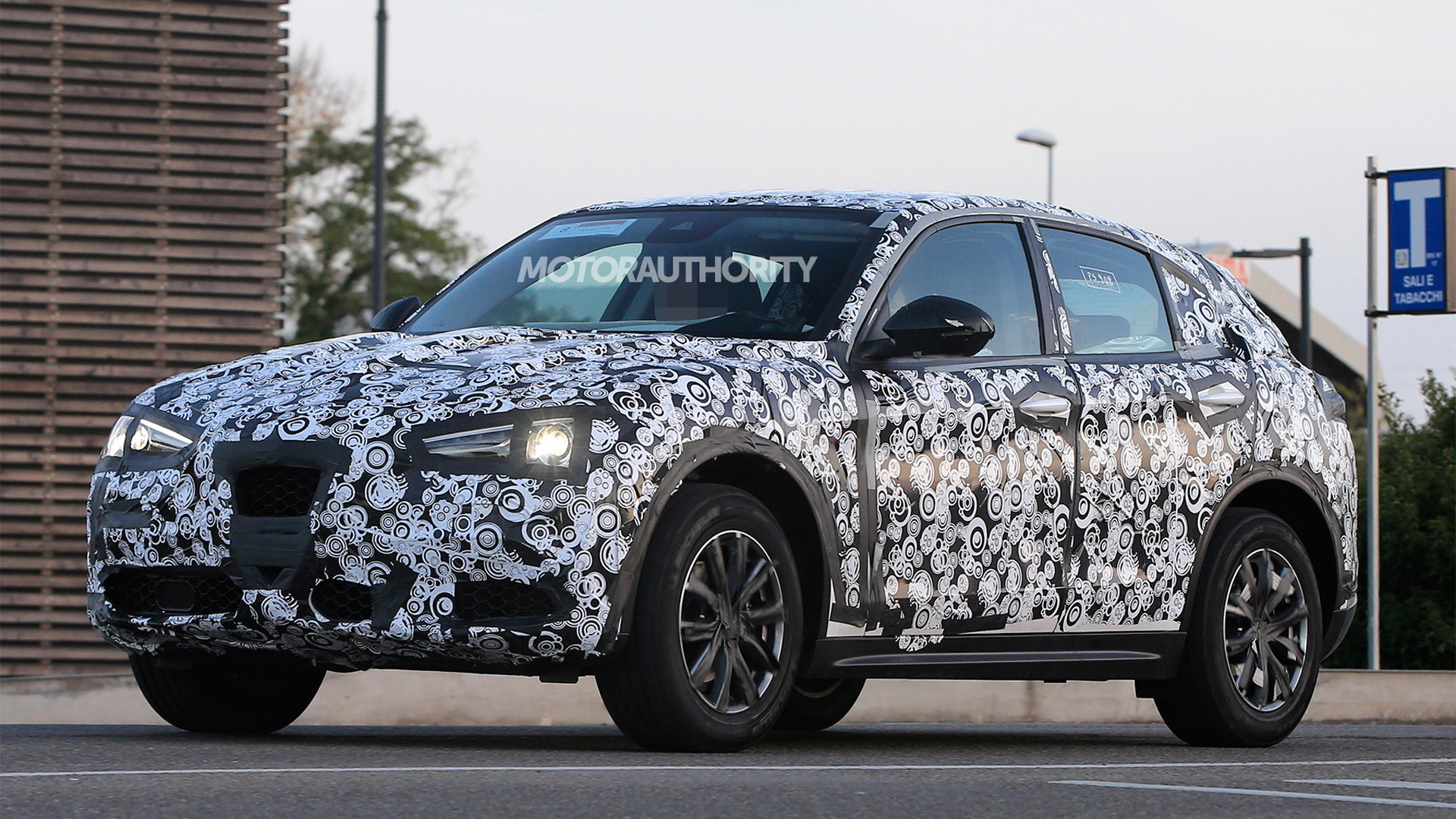 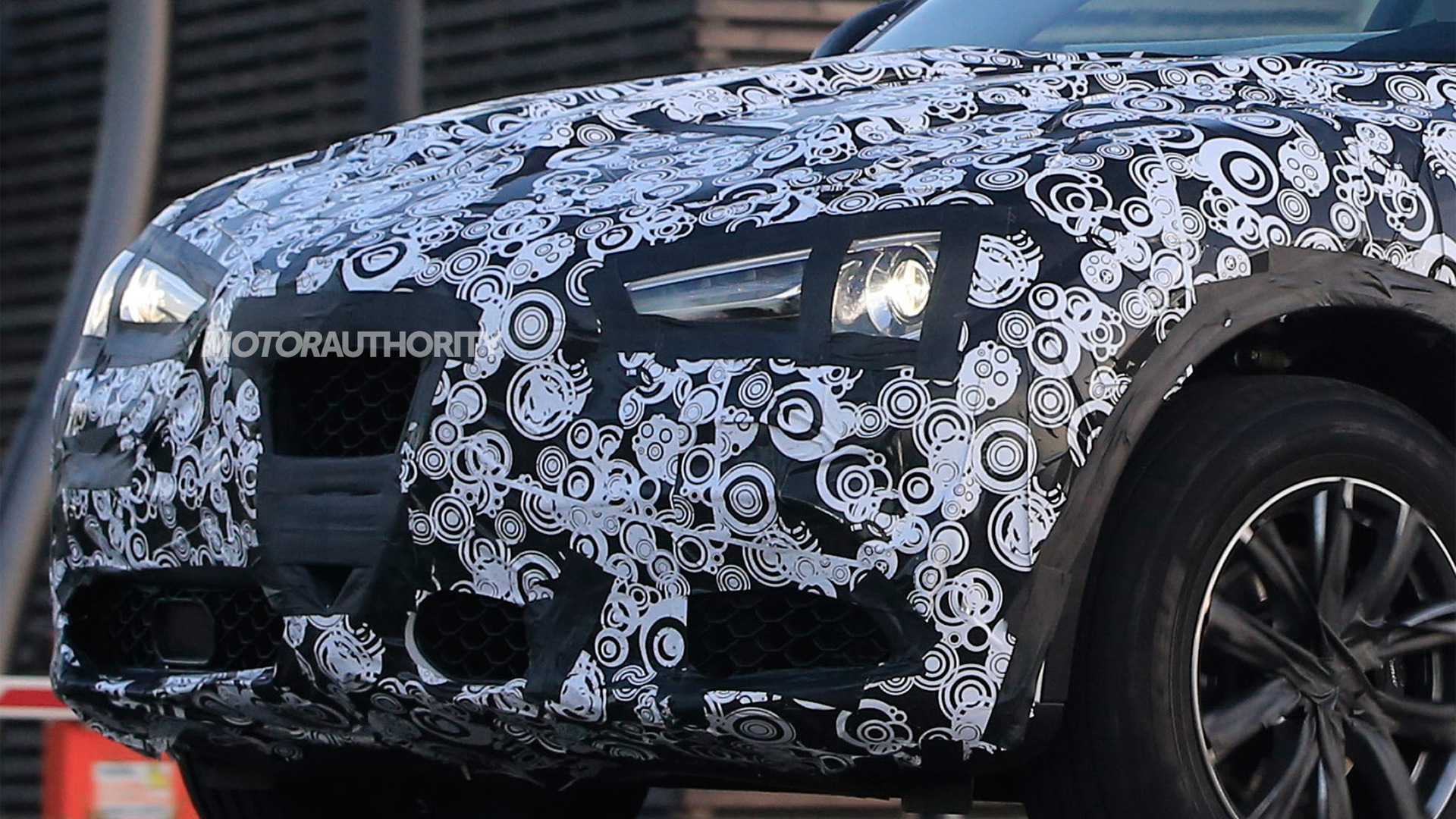 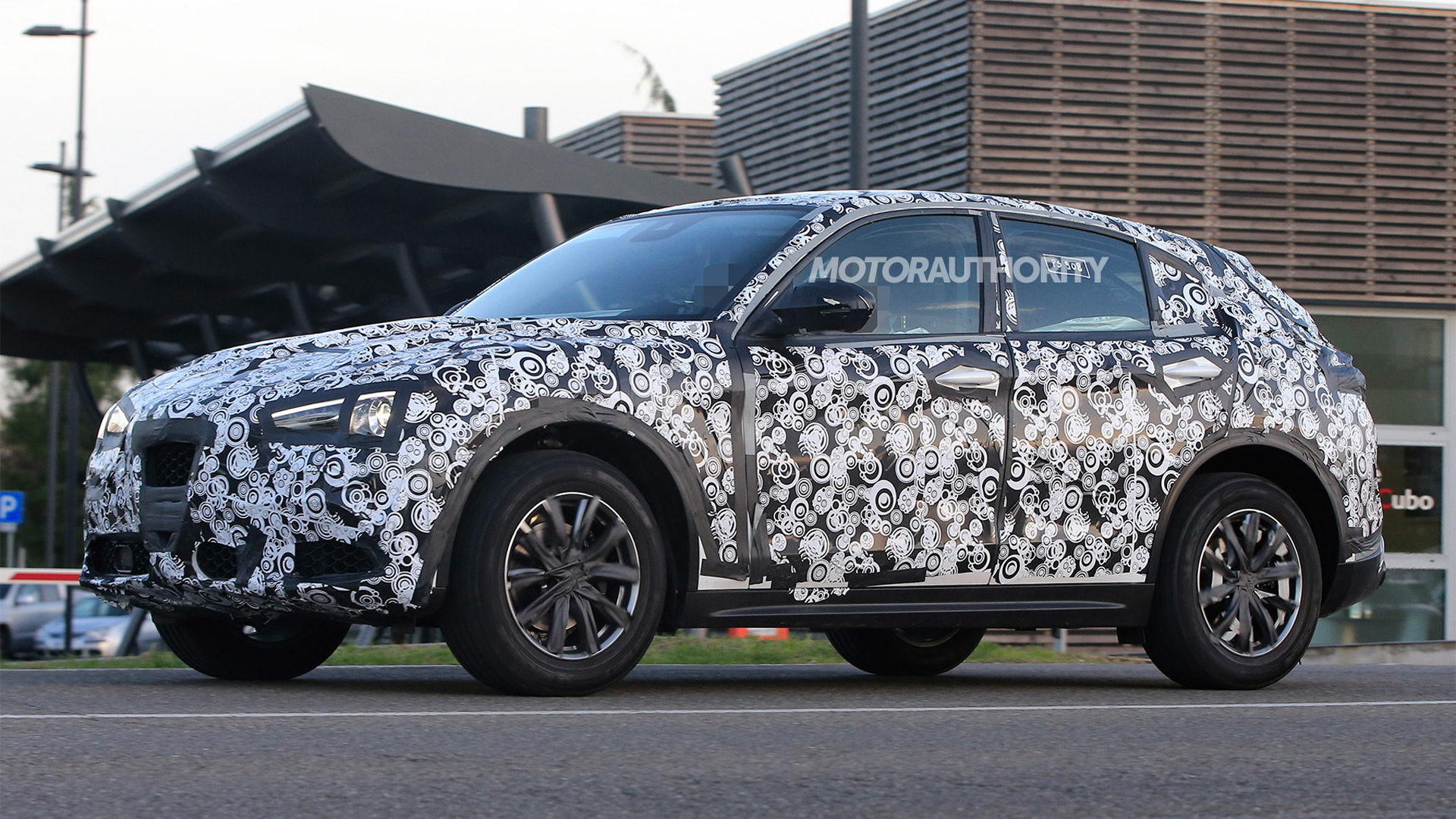 Alfa Romeo is widely expected to launch a new Stelvio SUV at next week's Los Angeles auto show. Beyond that new vehicle, what else does Fiat Chrysler Automobiles have up its sleeve for the sporty Italian brand?

Autocar reports that Alfa will launch up to nine new vehicles in the next five years, which could include a bigger SUV, a new sports car, and a mid-size, luxury sedan.

Speaking with Reid Bigland, the head of the Alfa and Maserati brands, and former head for Ram and Dodge, the magazine says the brand has plans to compete with Germany luxury marques, going head to head in the most profitable niches.

It's a plan that has some recent precedents. Cadillac and Jaguar have both embarked on massive product replacement and expansion plans, with SUVs figuring prominently in the growth curve.

Alfa Romeo launched in the 2015 model year in the U.S. with the 4C sports car. It's been well-reviewed--it won our Best Car To Buy 2015 award--but it's barely registered on the sales radar, with just a few hundred examples sold each year.

Next up for Alfa Romeo in the States is the Giulia, recently driven by Motor Authority in high-performance Quadrifoglio form, and coming in standard "Veloce" form as well.

We said: "The Giulia Quadrifoglio is a driver's car in a way that the BMW M3 and even the mighty Mercedes-AMG C63 S simply can't match—even though Alfa has made some decidedly odd choices along the way."

Next up is the Stelvio compact SUV. Sized to compete with the likes of the Audi Q5 and Jaguar F-Pace, it's set for a debut at the Los Angeles Auto Show. The Stelvio name hasn't been confirmed, Autocar reports, but Fiat Chrysler CEO Sergio Marchionne has repeatedly referred to the vehicle by that name over the past year. It will emerge with a powertrain shared with the Giulia, a 2.9-liter twin-turbo V-6.

Beyond that, Alfa's Bigland suggested the brand could pursue an SUV larger than the Stelvio, which would most assuredly be aimed at American buyers. It would be based on the Maserati Levante, but pitched in a bigger size class against vehicles like the X5 and Q7. Coupe-like versions of the SUVs might come further down the product road.

A new mid-size luxury sedan could be a part of the lineup as well, but given the soft sales in America of cars like the Cadillac CTS and Jaguar XF, the Alfa entry would be more for showing a full lineup than for conquering any major space in the segment. A replacement for the 4C sports car might eventually be on the product map, if Alfa replaces its Brera coupe with a car slotted somewhere between its current sporty offerings.

Finally, a smaller set of sedans and sedan derivatives might be considered, but the priority for the U.S. would understandably be low.

CEO Marchionne had pegged Alfa as a major piece of the company's sales expansion plan, back in 2014. Since then it's delayed major model programs and Alfa is only now getting its first mass-market new vehicles--while critical U.S. projects such as a Jeep Grand Cherokee replacement may have been delayed.

Bigland and Alfa are expected to talk more about the Stelvio and the plan for future Alfas in Los Angeles next week.

The 2016 L.A. auto show gets underway November 14. For more coverage on the show, head to our dedicated hub.