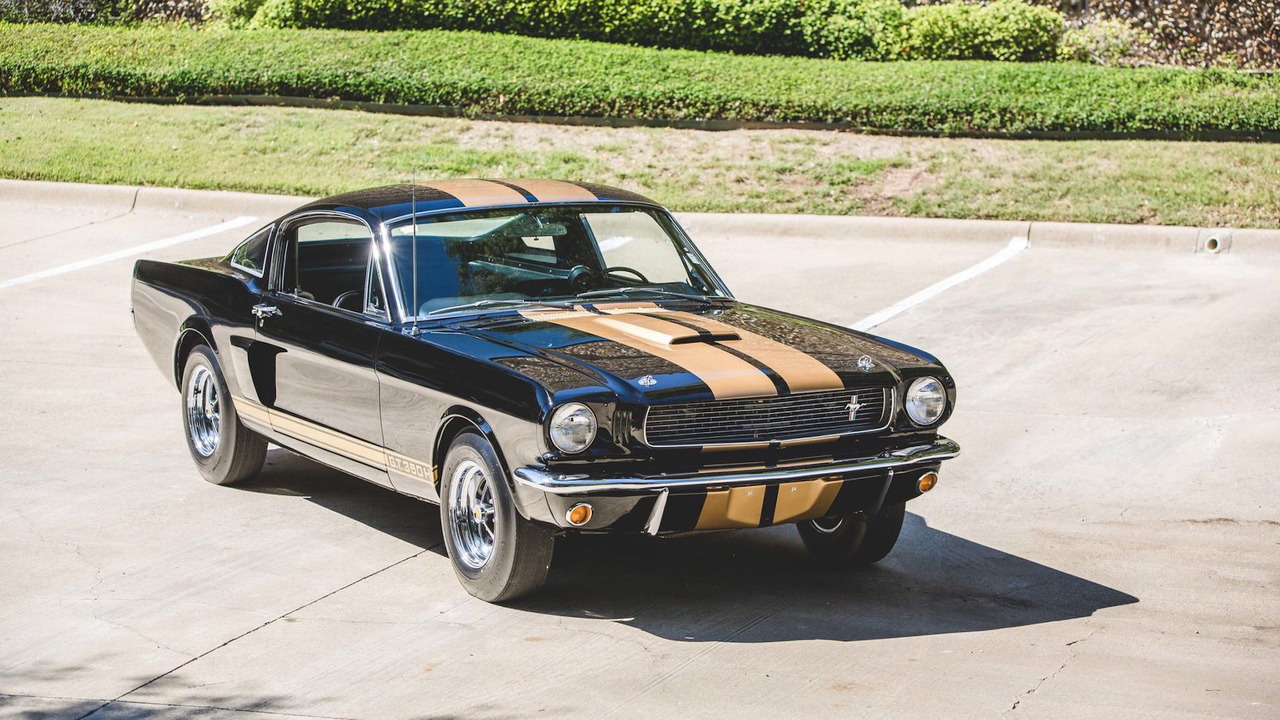 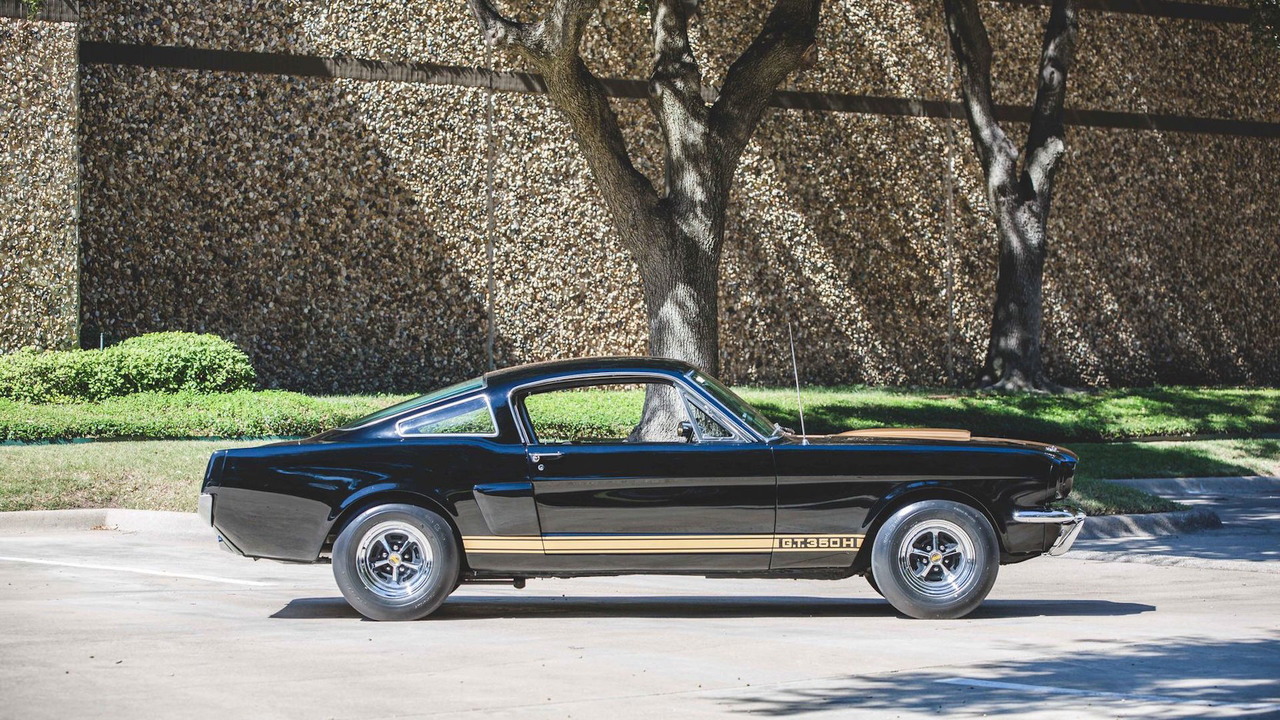 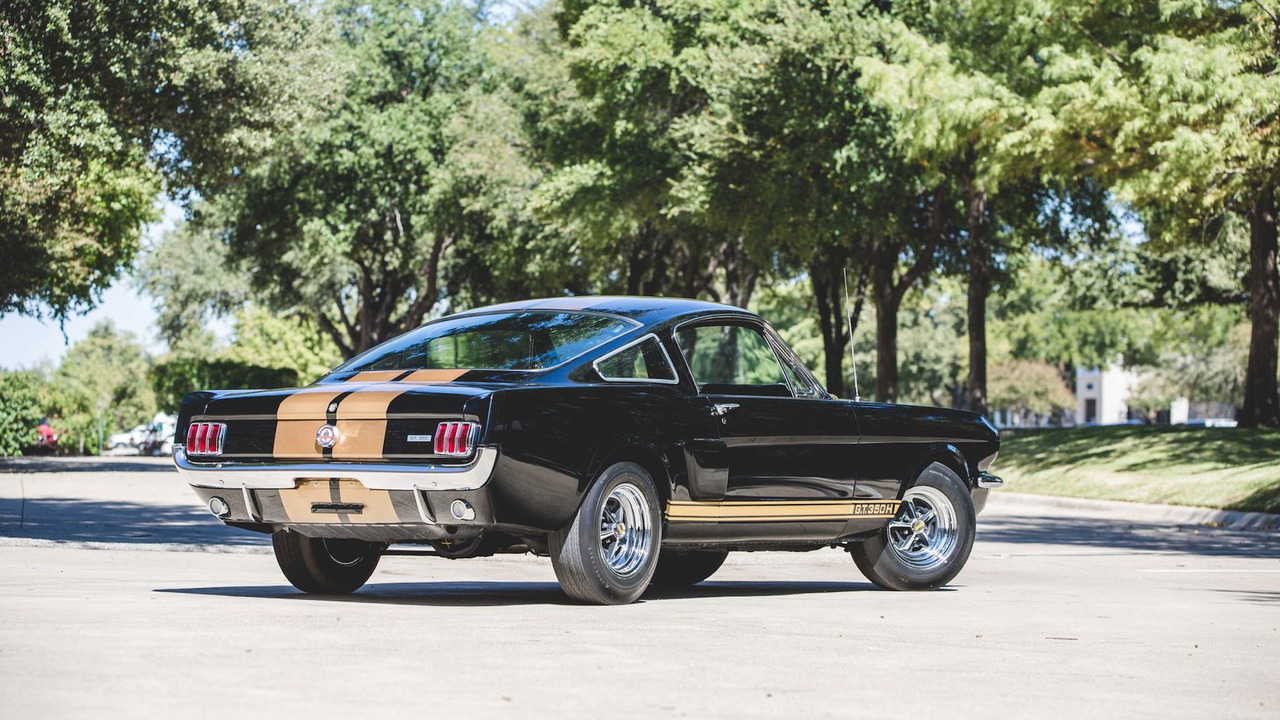 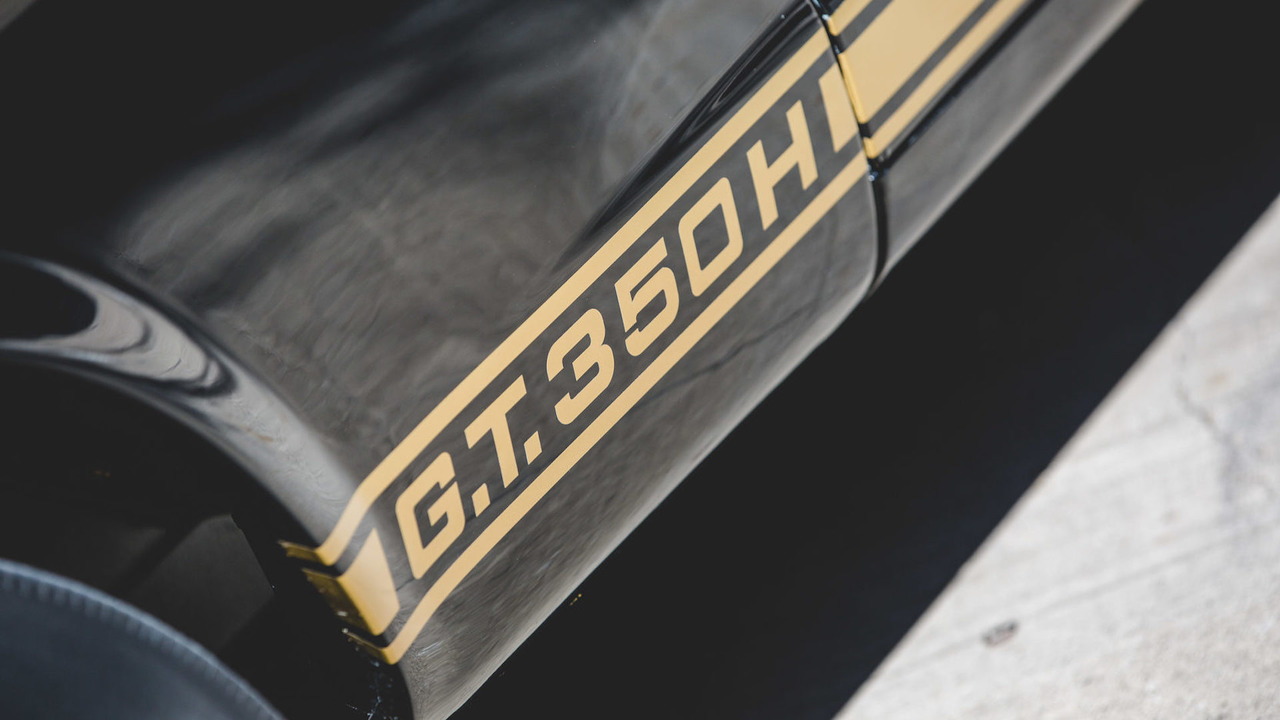 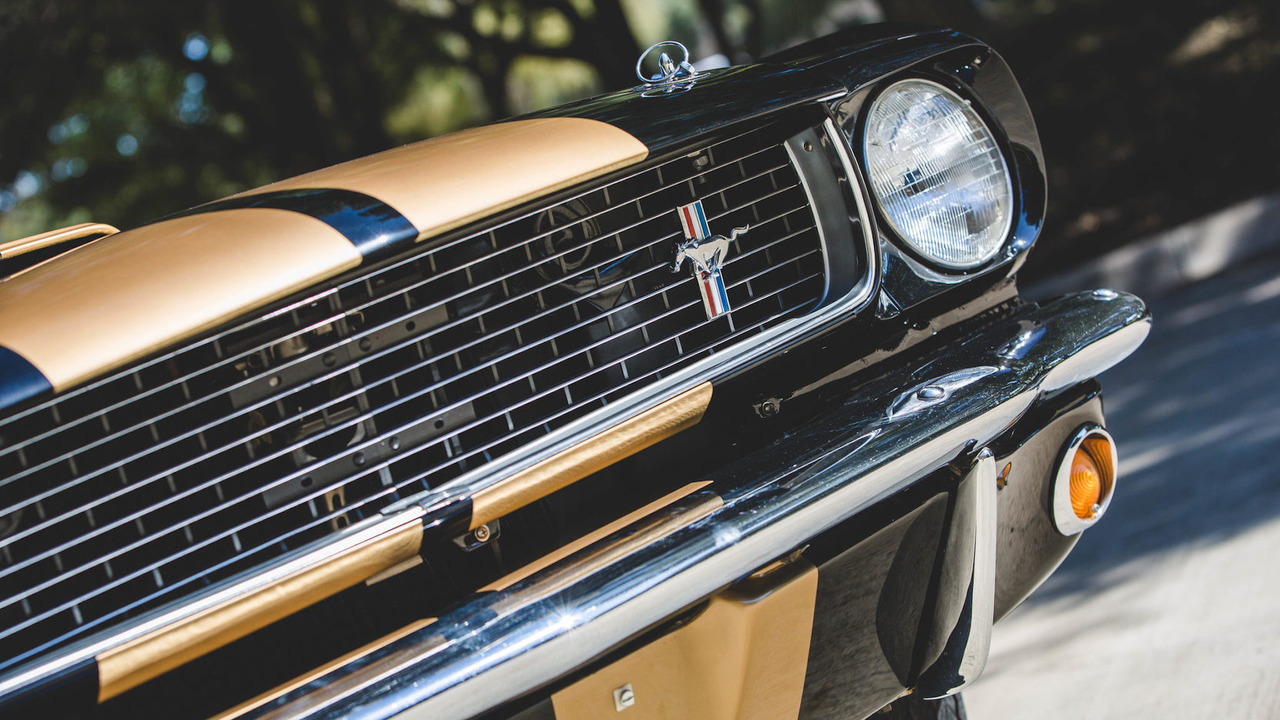 The term Rent-A-Racer was used to describe a unique collaboration between Ford and Hertz that started in the 1960s.

Working together with Carroll Shelby's Shelby American, all three companies came together to bring the world the 1966 Ford Shelby GT350-H. That H on the end stands for Hertz, and this was a Shelby GT350 finished in Black and Gold that you could borrow from the rental car company. The originals are rare cars, but one is heading to the Mecum auction block at an upcoming event in Dallas.

This car is even more special though... because Carroll himself used to own it.

It wears serial number 1822 and was initially registered to Shelby before winding up at a Hertz in Chicago. Under the hood is a  289 cubic-inch V-8 engine that produces over 300 horsepower. There's no manual gearbox in this one, but it does have a beefy 3-speed automatic transmission and can blast from 0-60 mph in around seven seconds.

Both the black exterior paint and black interior trim are shining bright. The seller has kept a set of Firestone Polyglas tires on the outside, which look right on the car. Just don't expect them to drive well. If you want to put this former rental racer in your garage, you're going to need to bring a fair bit of cash with you.

Hagerty pegs the value of a "Fair" condition car at just over $100K. One that's ready for the Concours? That's now over $200K. This one is in excellent condition, and it can trace its ownership history back to Carroll himself. This one won't be cheap. Oh well. We guess you could pick up the modern equivalent for less.