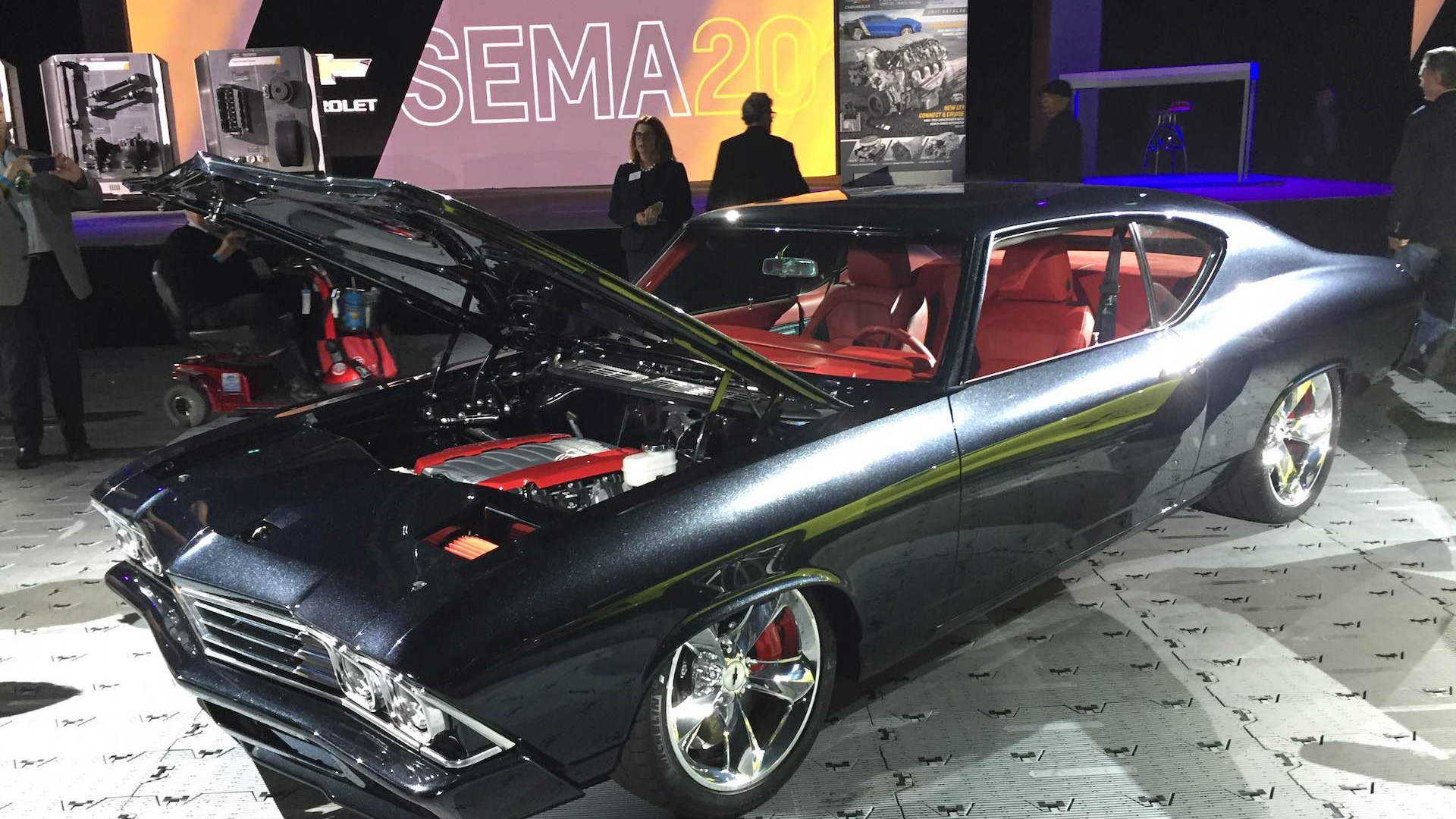 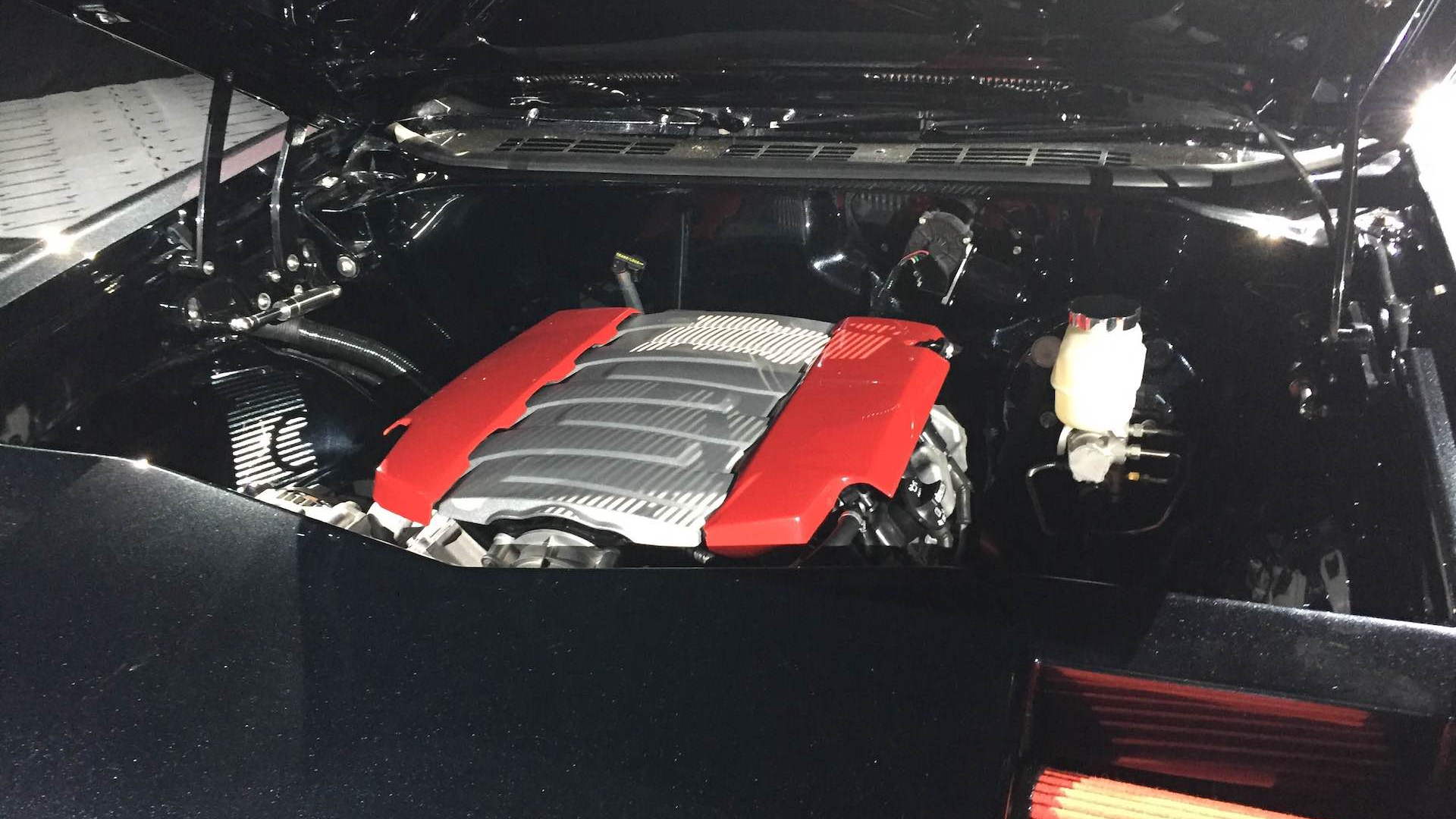 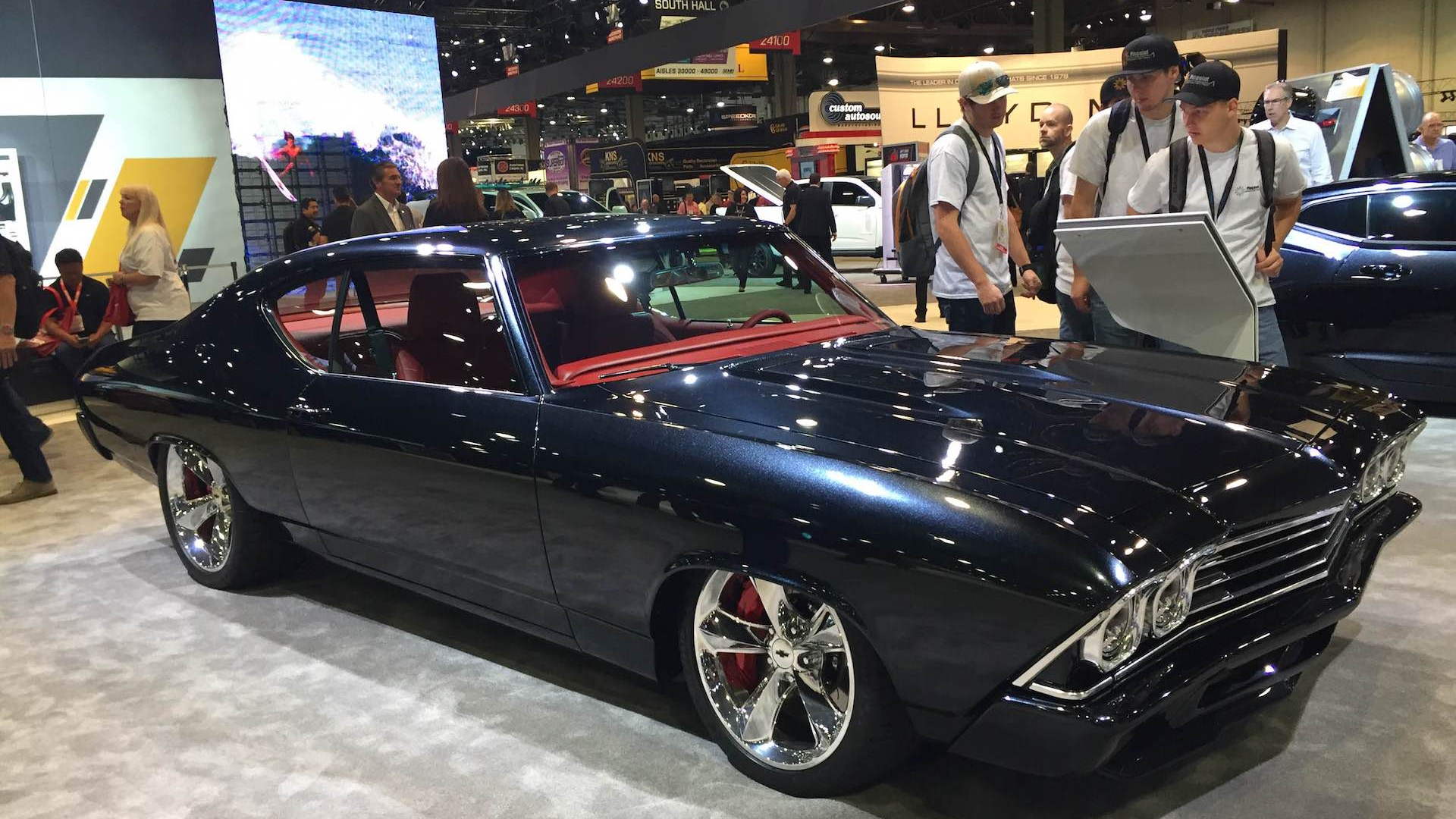 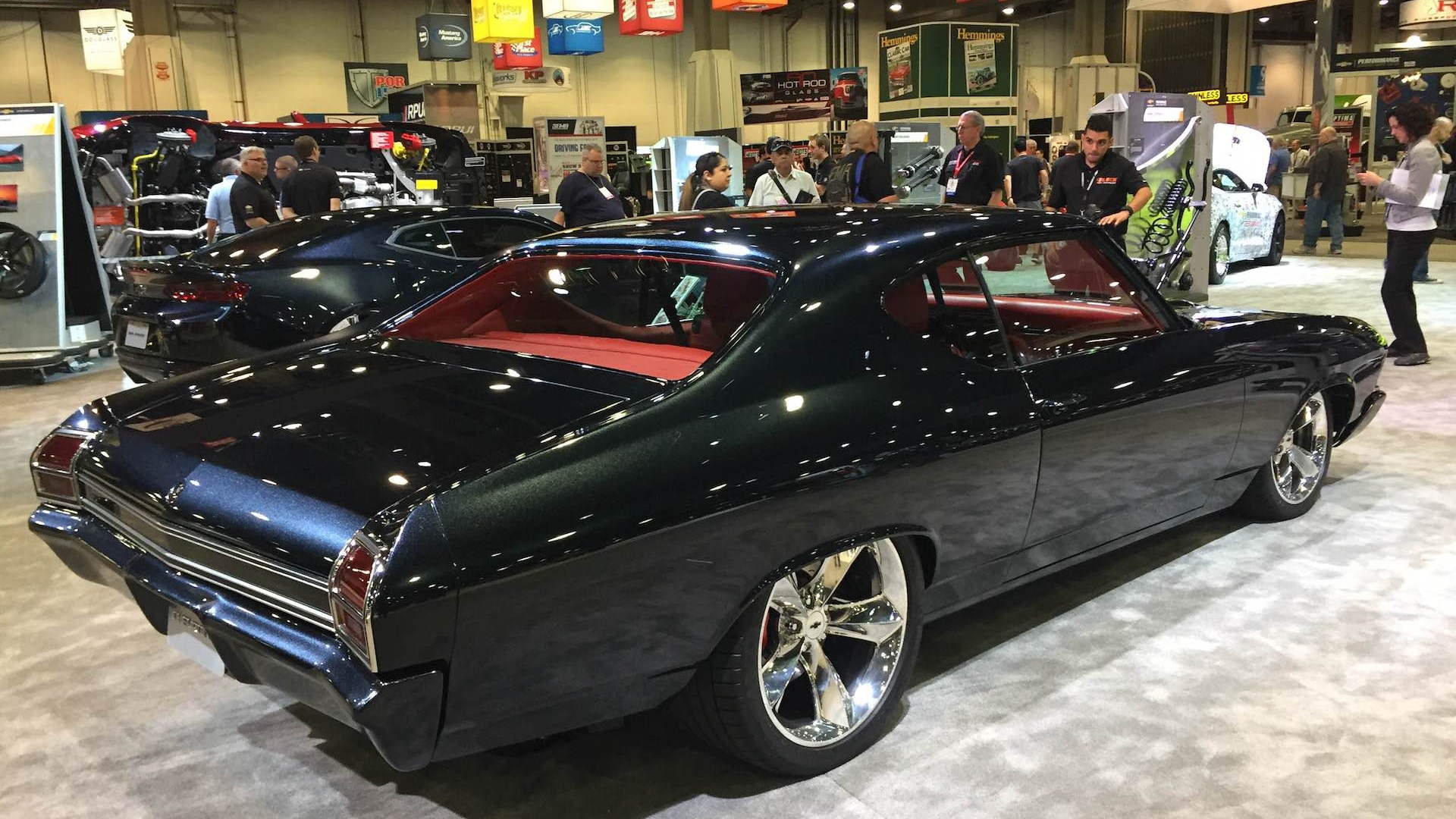 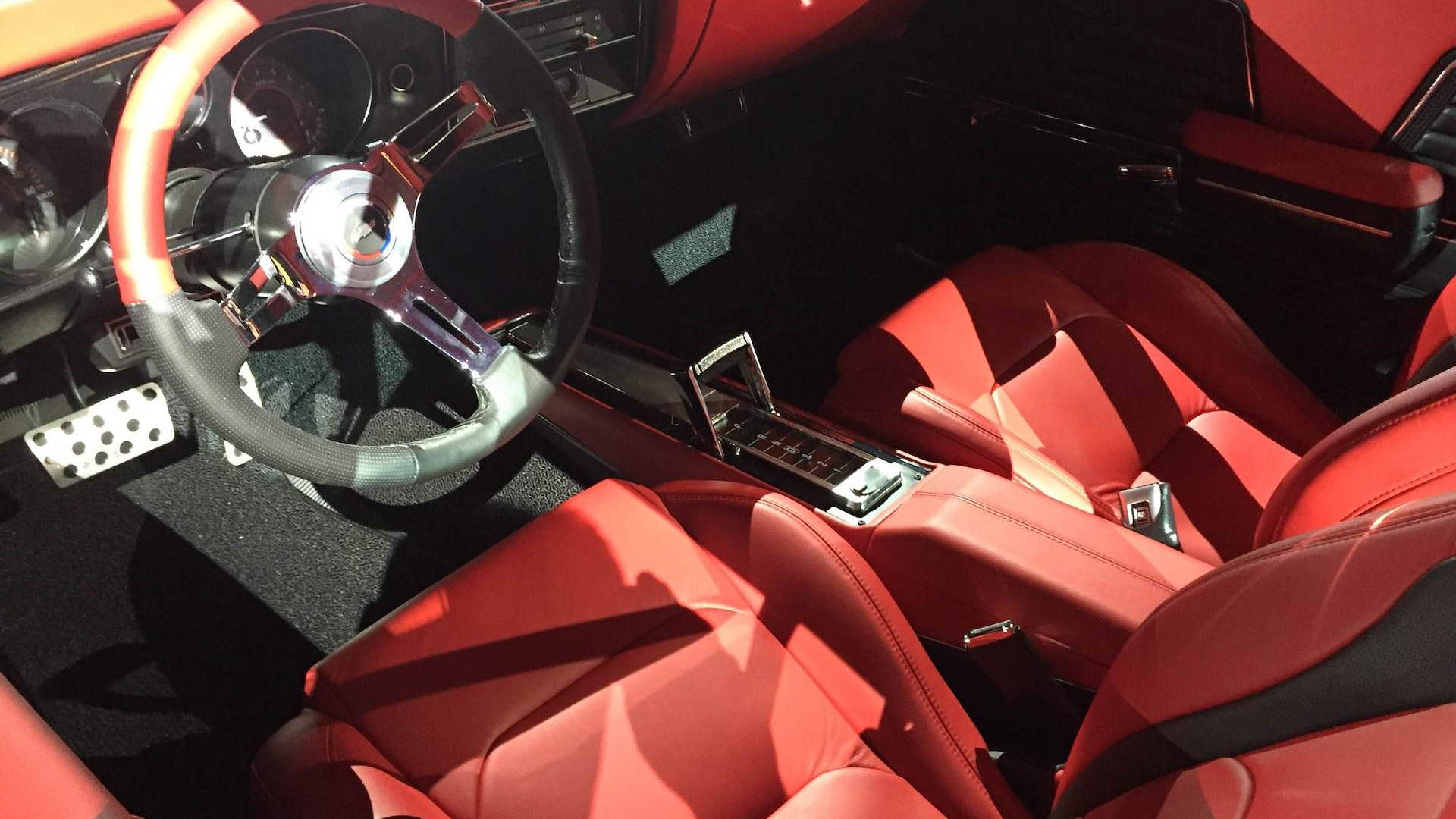 Our heads tell us that new cars are more reliable and fun, our hearts say the classics should live forever.

One of the all-time greats has to be the Chevy Chevelle, which was unceremoniously retired in the late 1970s. Thankfully, Chevy resurrected one and prepped it for SEMA duty.

This one is called the Slammer, and it's packing some modern heat under it hood.

Chevrolet is using this Chevelle to show off its newest crate engine, controllers, and gearbox. The engine being used here is called the LT376/535. It's based on the LT1 engine you'd find if you lifted the hood on a new Corvette Stingray or Camaro SS. In this application, however, the crate version features reworked camshafts and heads, so it's making a bit more power.

The total horsepower output is 535, which is 75 more than you'd get with the standard LT1. In the Slammer, it's backed up by a 4L75-E automatic gearbox. This is a 4-speed transmission that is rated to handle up to 650 pound-feet of torque.

If you want the engine, you're going to need at least $13,750. That gets you the LT376 plus an intake manifold, throttle body assembly, ignition coils, a water pump, balancer, and a few more engine bits to make it all work. The transmission starts at less than $4,000. You'll also need the Chevrolet Performance engine controller kit.

For more from the 2016 SEMA show, head to our dedicated hub.