In WRC, it was Frenchman Sébastien Ogier and his co-driverJulien Ingrassia taking top honors—the fourth time in a row for the Volkswagen duo.

The win came at the conclusion of round 11, the Rally Spain, and there are still two events to go in the 2016 season.

VW and its Polo R WRC has dominated the series since entering in 2013. Things may be shaken up in 2017, though, as the cars will be significantly redesigned and Toyota will be joining the fray with a Yaris-based rally car. 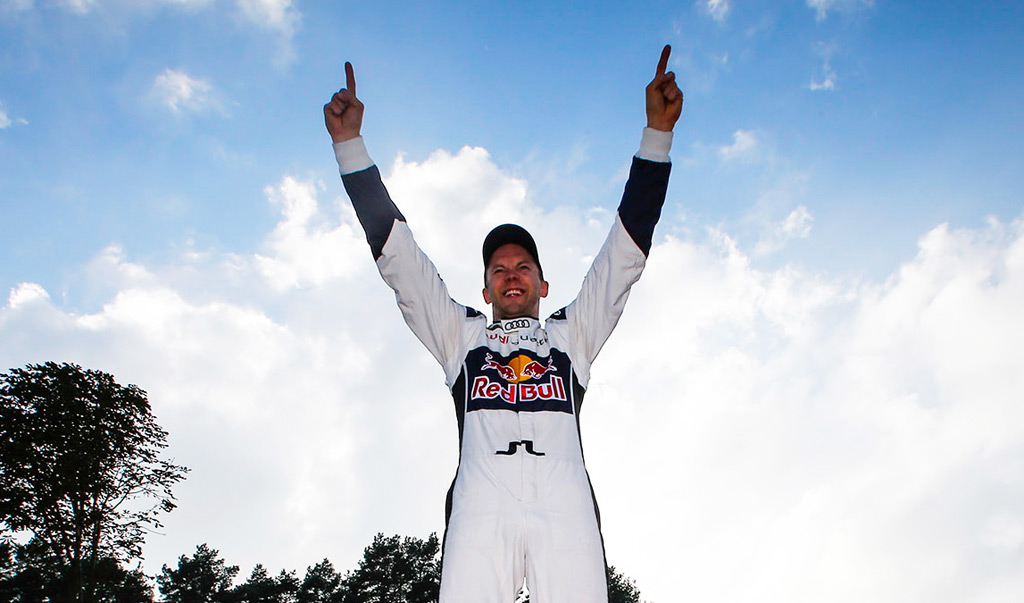 World RX is still in its early days though it's gaining in popularity each season. The 2016 title, only the third for the series, has gone to Swedish driver Mattias Ekström following the weekend’s round in Germany.

Ekström was driving a custom Audi S1 World RX car fielded by his own team EKS. He only finished fifth at the Estering race track but this was enough to secure him the title—with one more round left in the 2016 season.

To be able to race, Ekström had to skip the DTM finale at the Hockenheim, marking the first time for him to miss a race in his 16-year DTM career.

“I’ve had so many sweet moments with Audi Sport in the DTM, but this here is really, really special,” Ekström said after the race. “We started from scratch three years ago—only few people can imagine what my team and I have built since then.”

The final round of the 2016 World RX season will take place in Rosario, Argentina on November 26 and 27. Ekström will be there to help secure EKS the Teams’ title.