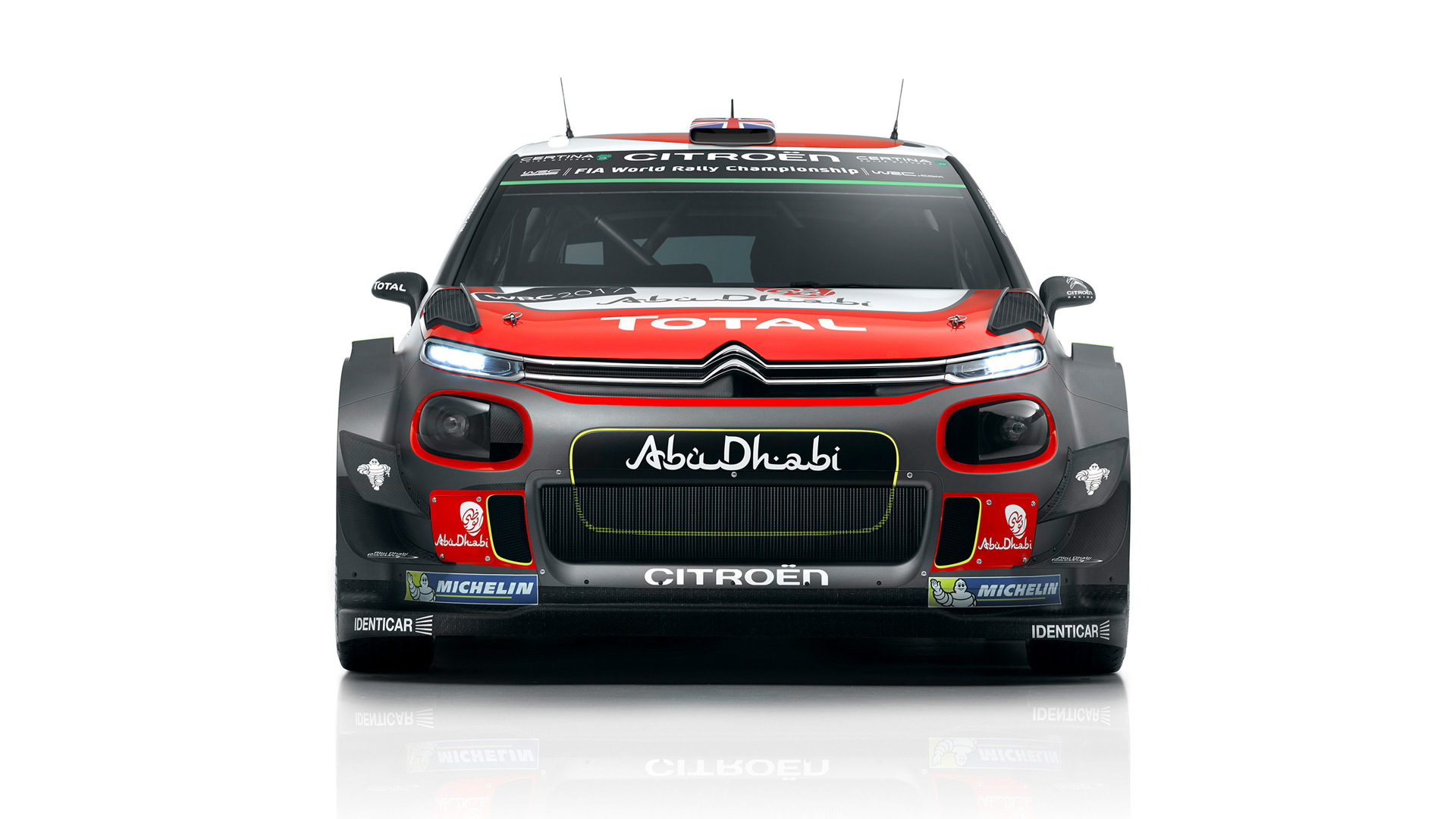 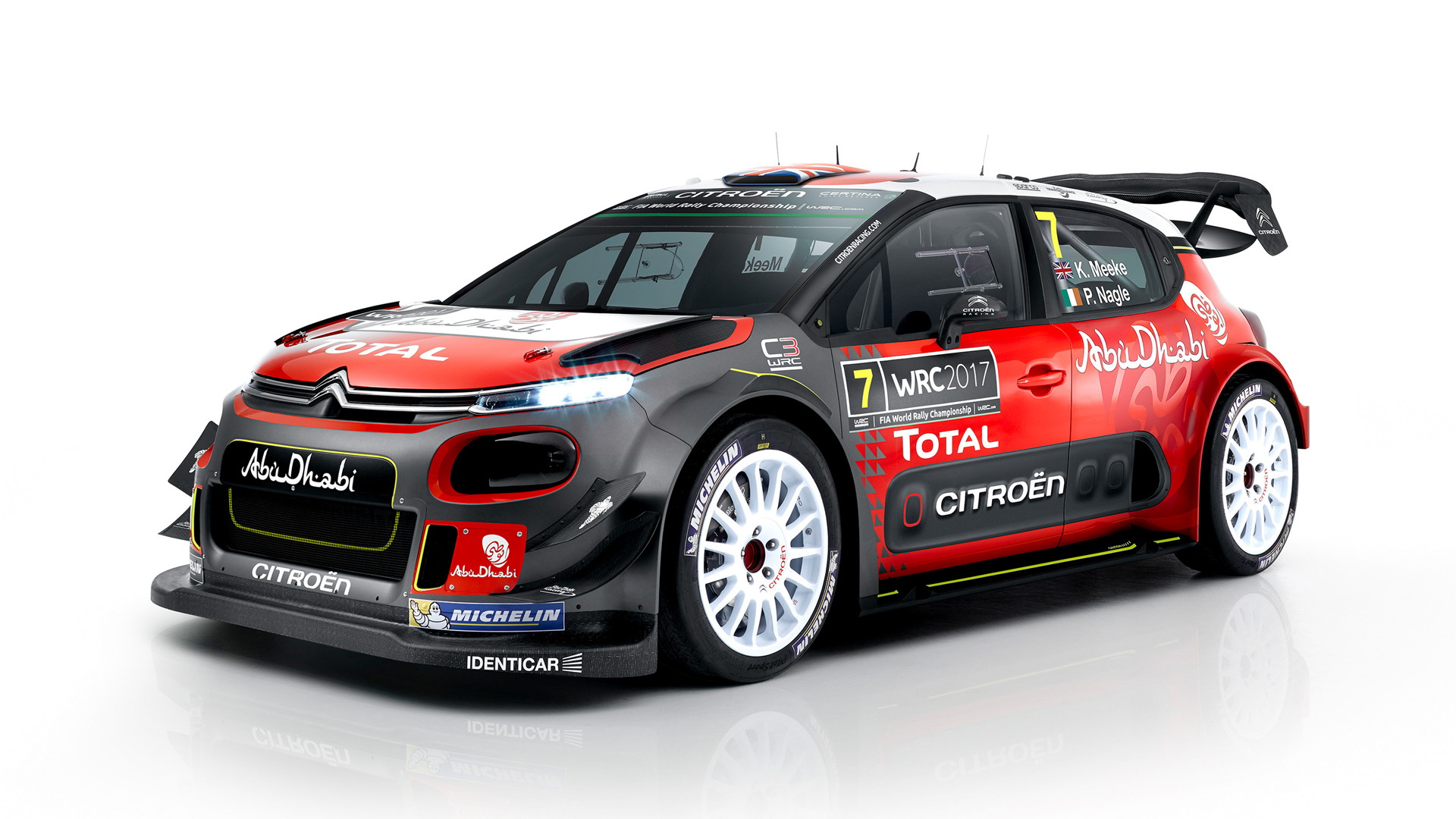 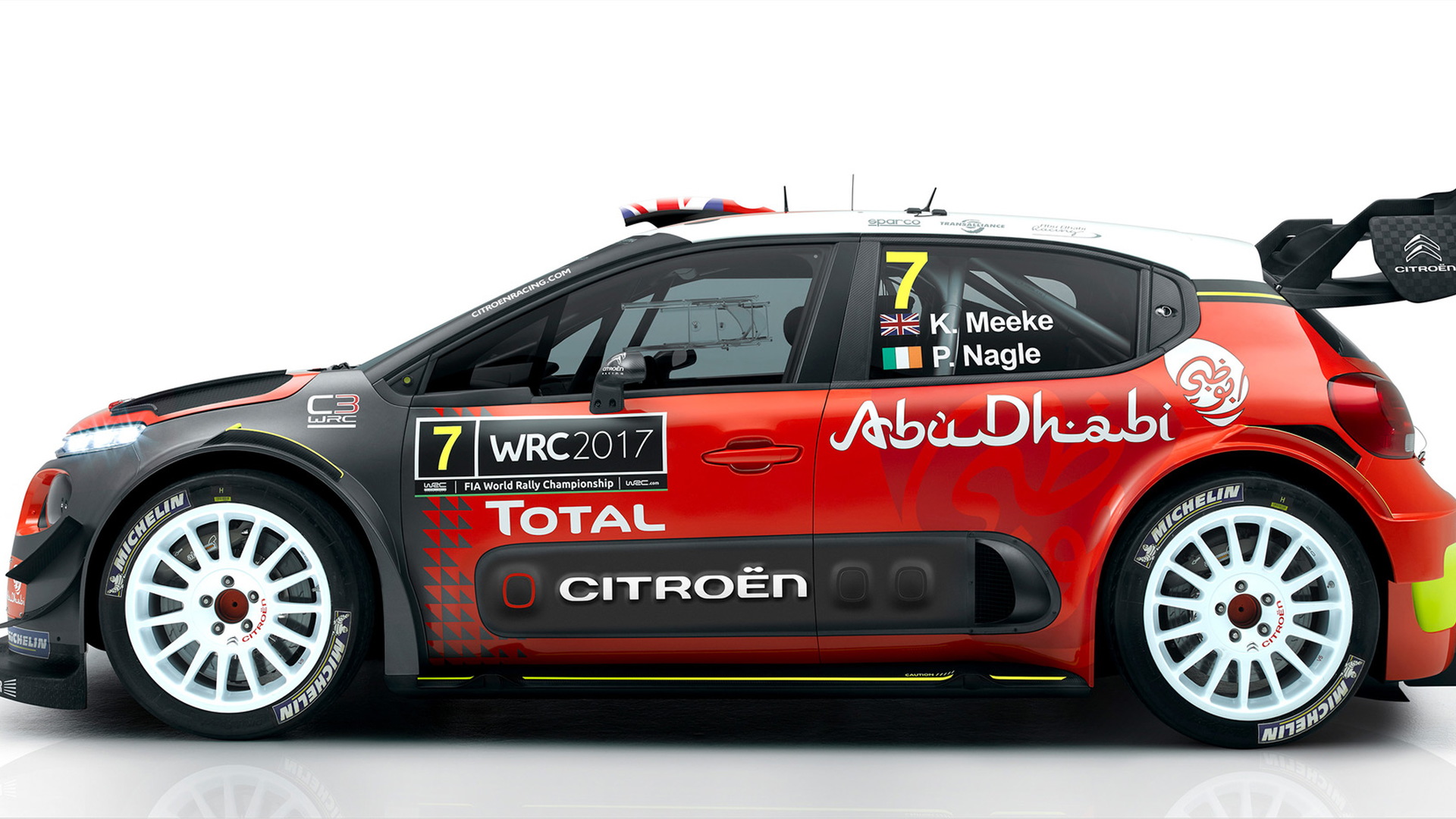 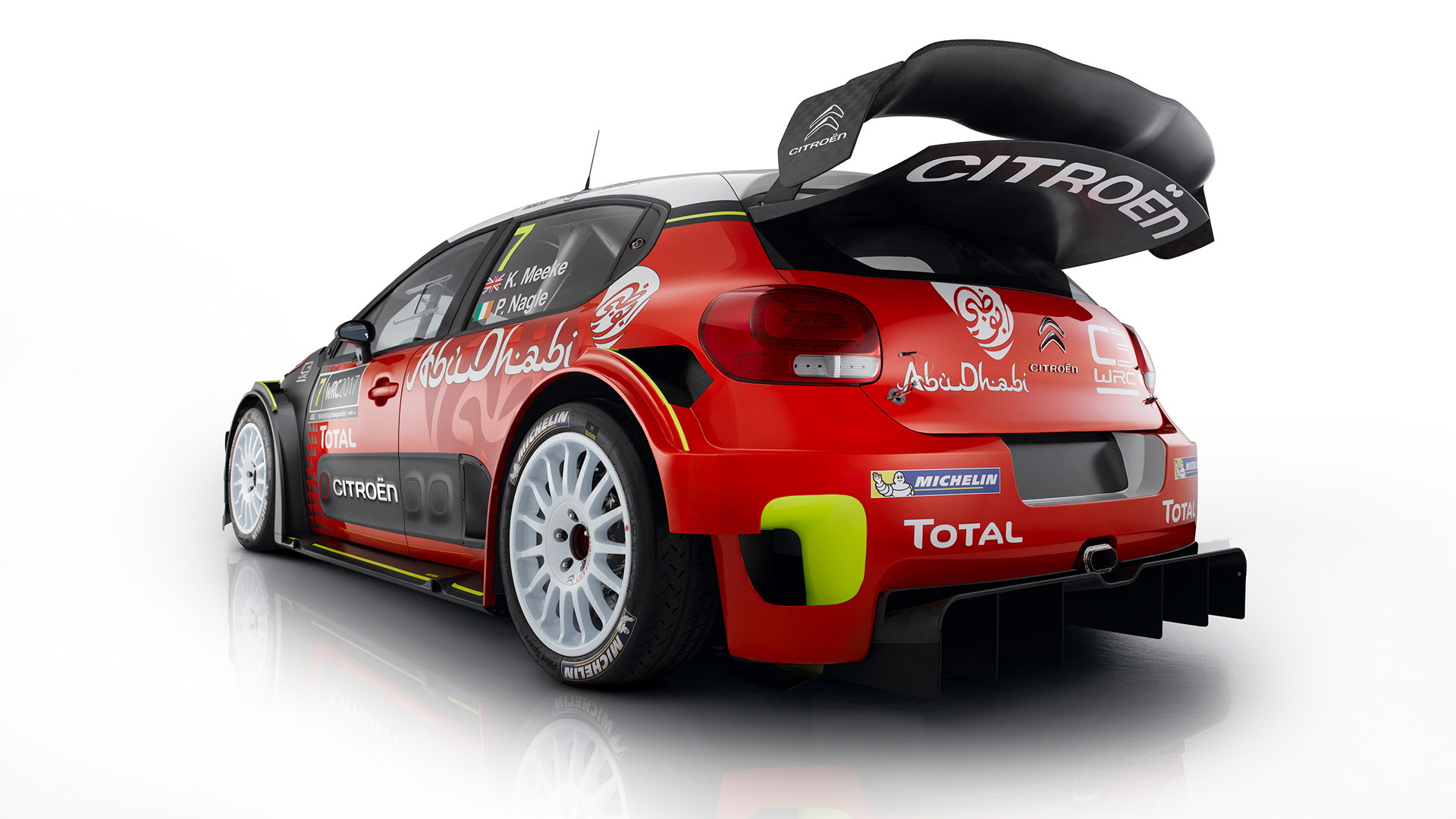 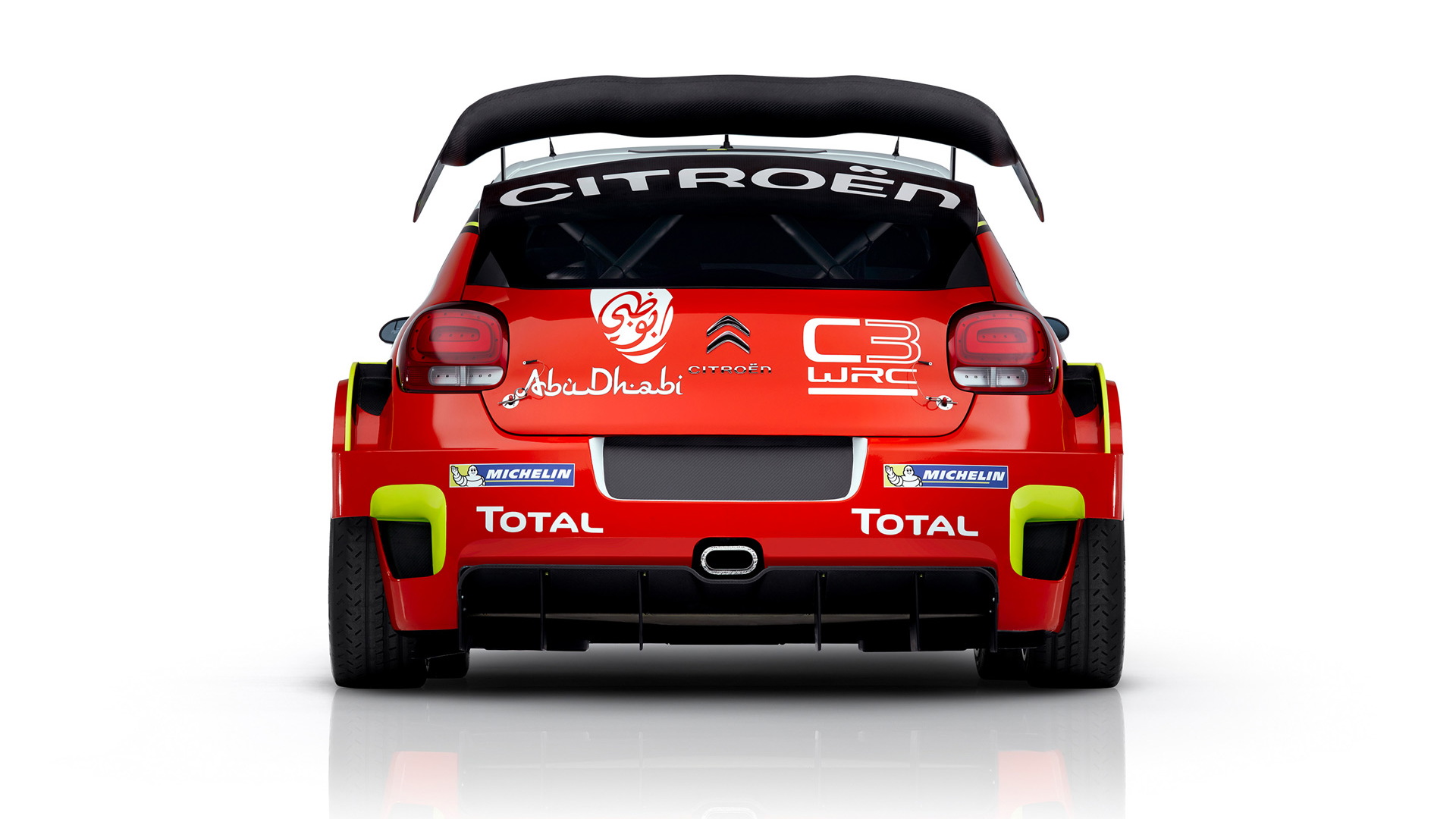 Because of a change in the regulations allowing for greater freedom when it comes to aerodynamics, cars competing in the 2017 World Rally Championship will look radically different to what we’ve become accustomed to over the past few seasons. And one car in particular will be the most prominent: the Citroën C3 WRC.

Based on the third-generation C3 unveiled in the summer, the C3 WRC adopts its road-going cousin’s funky styling. Signature elements include the bubble shape, slit-like headlights, and “Airbump” side moldings. The latter, made famous on the C4 Cactus, acts like bubble wrap and helps protect the car from carpark mishaps. They won’t help much in the harsh conditions of WRC, but they still look cool.

Compared to current WRC cars, 2017-spec cars are wider and, as mentioned above, feature bodies designed with greater freedom in regards to aerodynamics. The powertrain is a turbocharged 1.6-liter inline-4 that delivers approximately 380 horsepower to all four wheels via a sequential transmission and electronic center differential. Another key change is a 25-kilogram reduction in permissible weight, dropping from 1,200 to 1,175 kg.

Since 2011, Citroën has been competing in WRC with a DS 3 from parent company PSA Group’s DS luxury brand. The arrival of the 2017 C3 WRC, which will be fielded by Citroën Total Abu Dhabi WRT, marks the return of the French firm’s famous double chevron logo to the sport.

The first round of the new season is the Monte Carlo Rally running January 20-22, 2017. Sadly, Volkswagen, the current dominant force, won't be there, but the return of Toyota should help fill the void. Also making it interesting is the fact that Sébastien Ogier, who won the last four titles with VW, will be present, this time driving a Ford Motor Company [NYSE:F] Fiesta RS WRC for M-Sport.