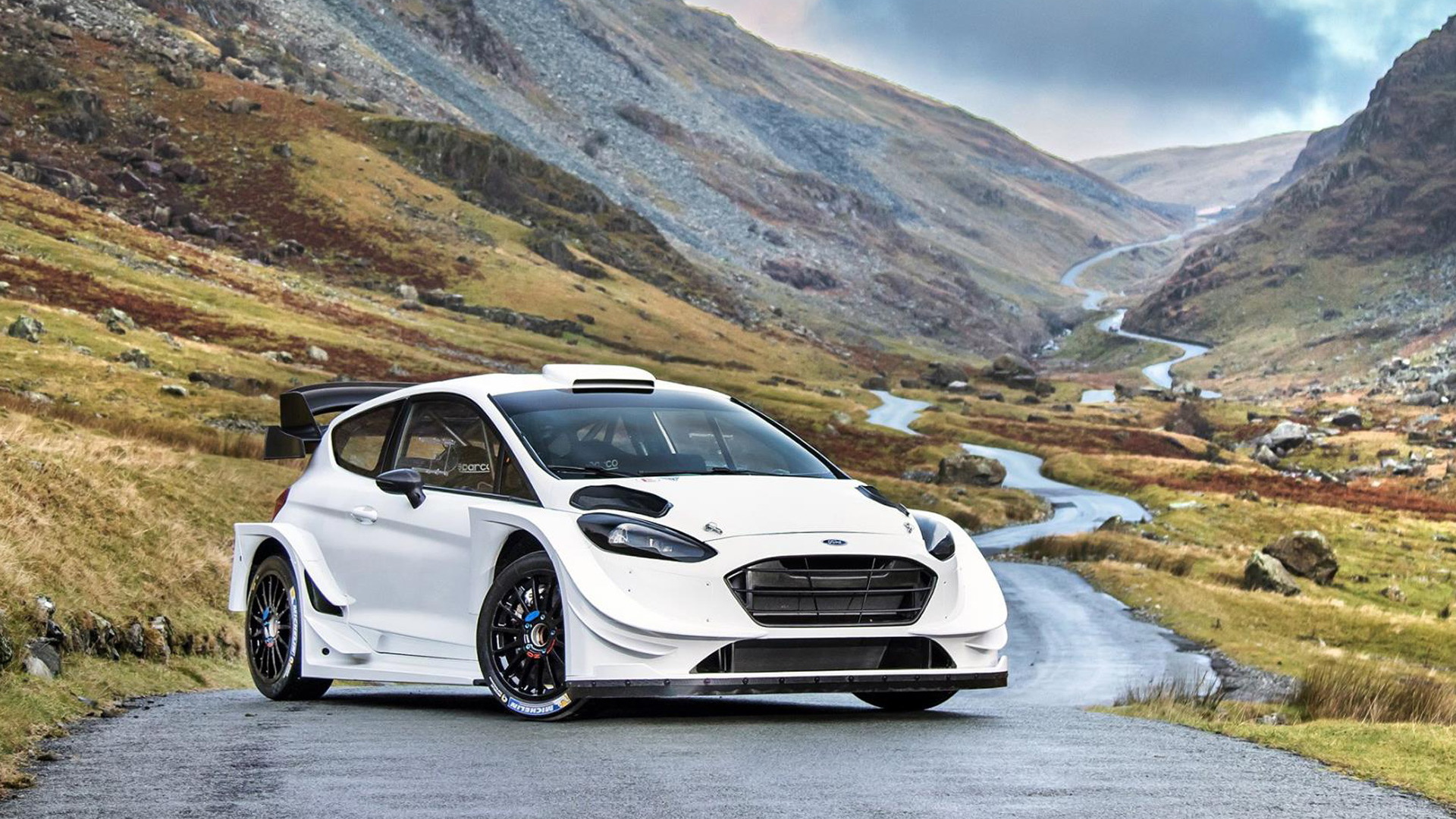 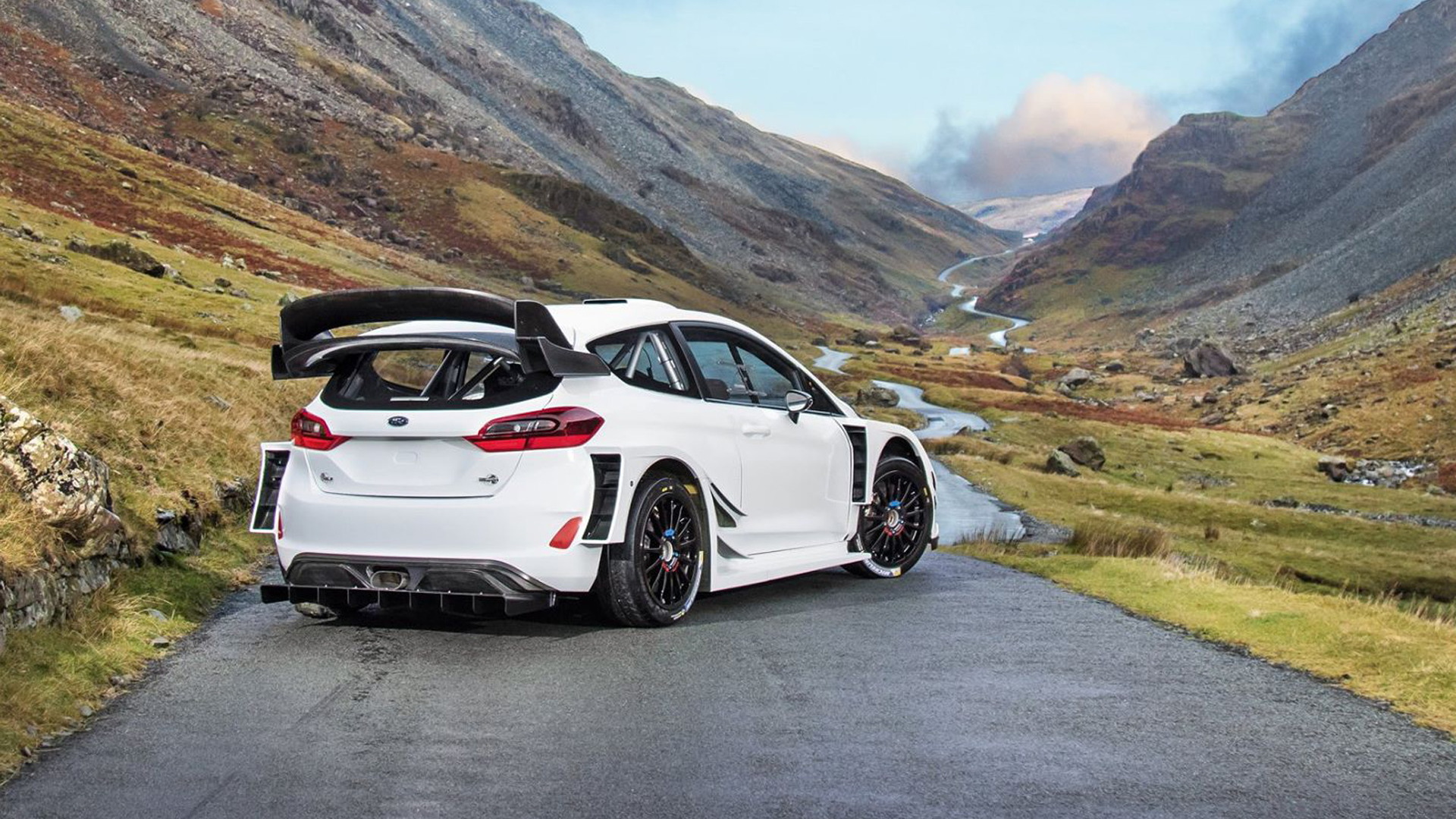 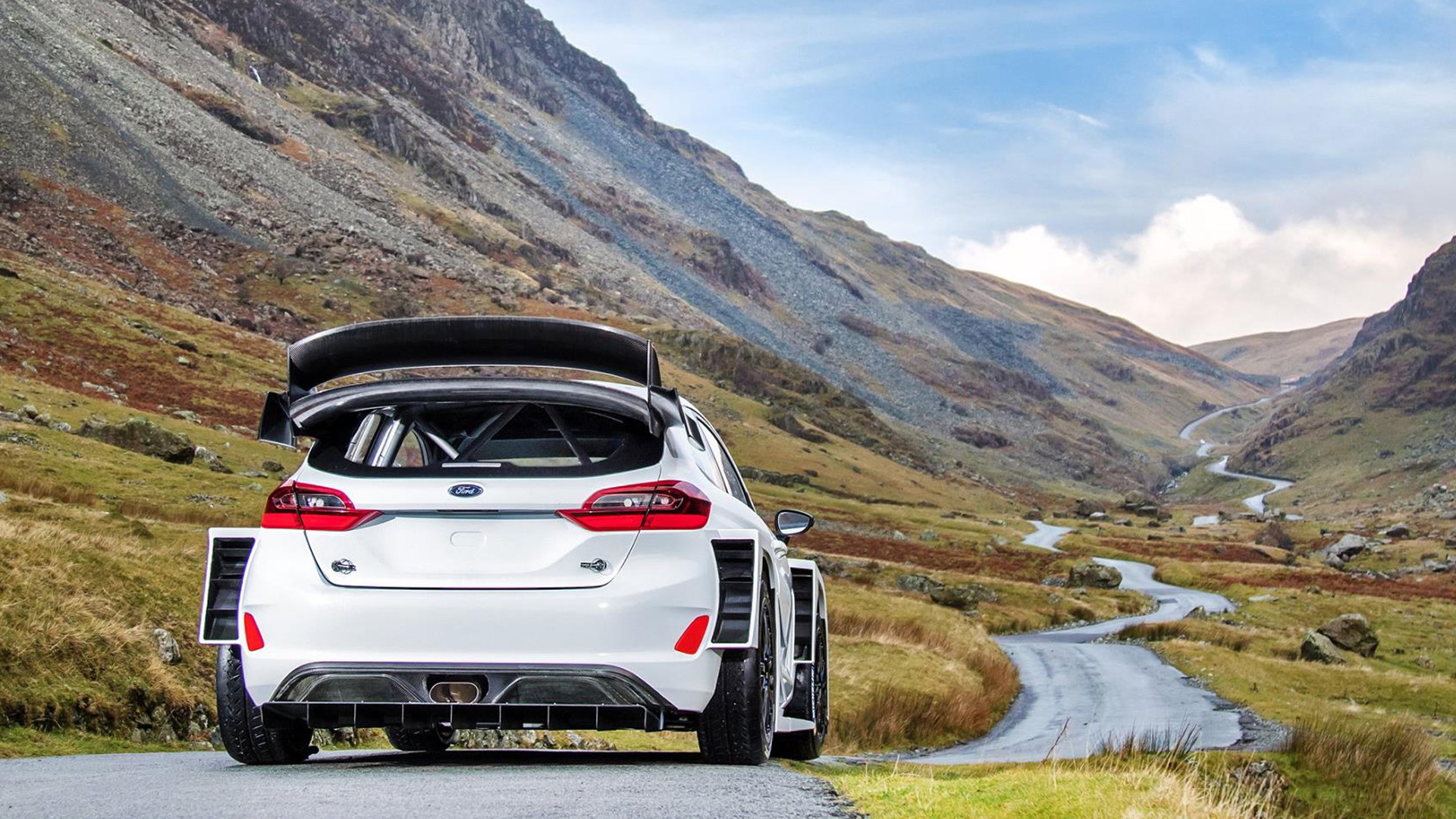 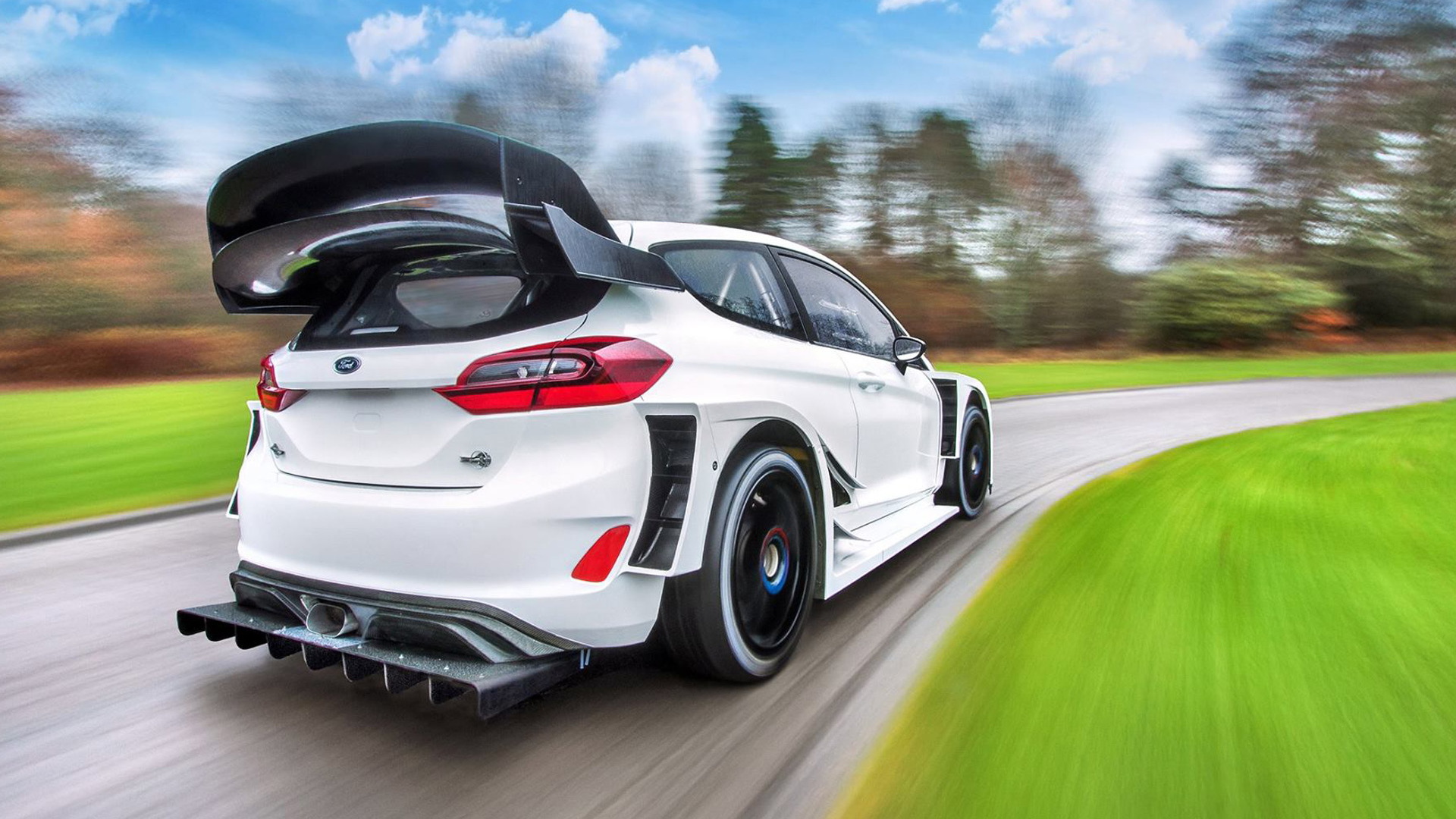 A new rally car based on the upcoming seventh generation of the Ford Motor Company [NYSE:F] Fiesta subcompact has been revealed.

The rally car has been developed by M-Sport, a British motorsport and engineering outfit that’s helped develop a few Ford rally cars including the Focus RS RX for World Rallycross.

The Fiesta rally car is designed for the 2017 World Rally Championship which is adopting some new and exciting rules. As we’ve already seen with Hyundai and Toyota’s 2017 WRC contenders, the 2017-spec cars are wider, lighter and more powerful than this year’s cars. They also get much more aggressive aero.

The Ford, dubbed the Fiesta RS WRC, is wider and around 22 pounds lighter than this year’s car. It also produces 380 horsepower, which is 60 more than before, thanks to a smaller 36-millimiter restrictor plate. A new center differential has also been added to improve the handling.

The 2017 WRC season is scheduled to begin January 20-22 in Monte Carlo. Sadly, Volkswagen, the current dominant force, won't be there, but the return of Toyota should help fill the void. Also making it interesting is the fact that Sébastien Ogier, who won the last four titles with VW, will be present, this time driving for M-Sport. He will once again be teaming up with co-driver Julien Ingrassia.