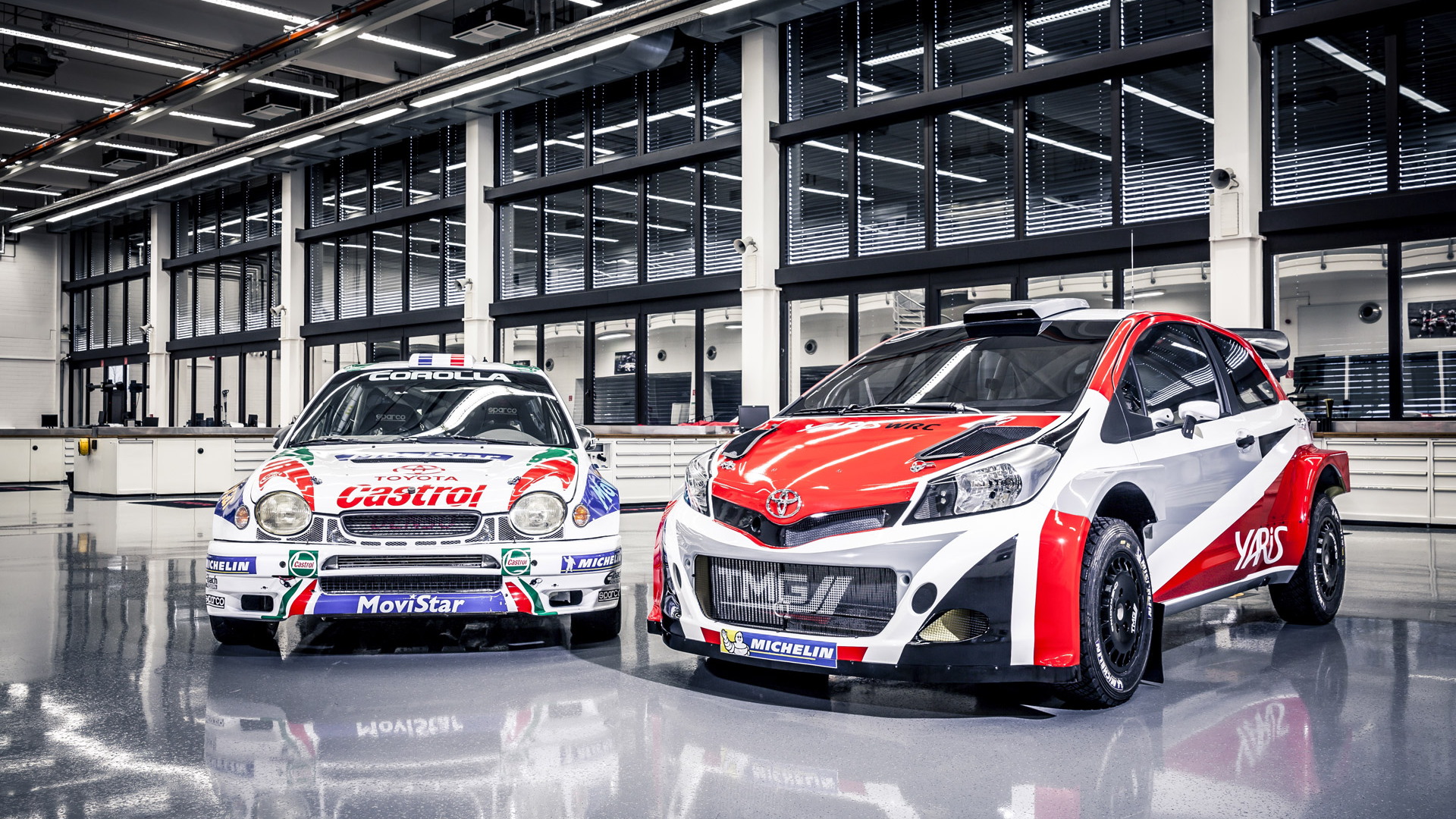 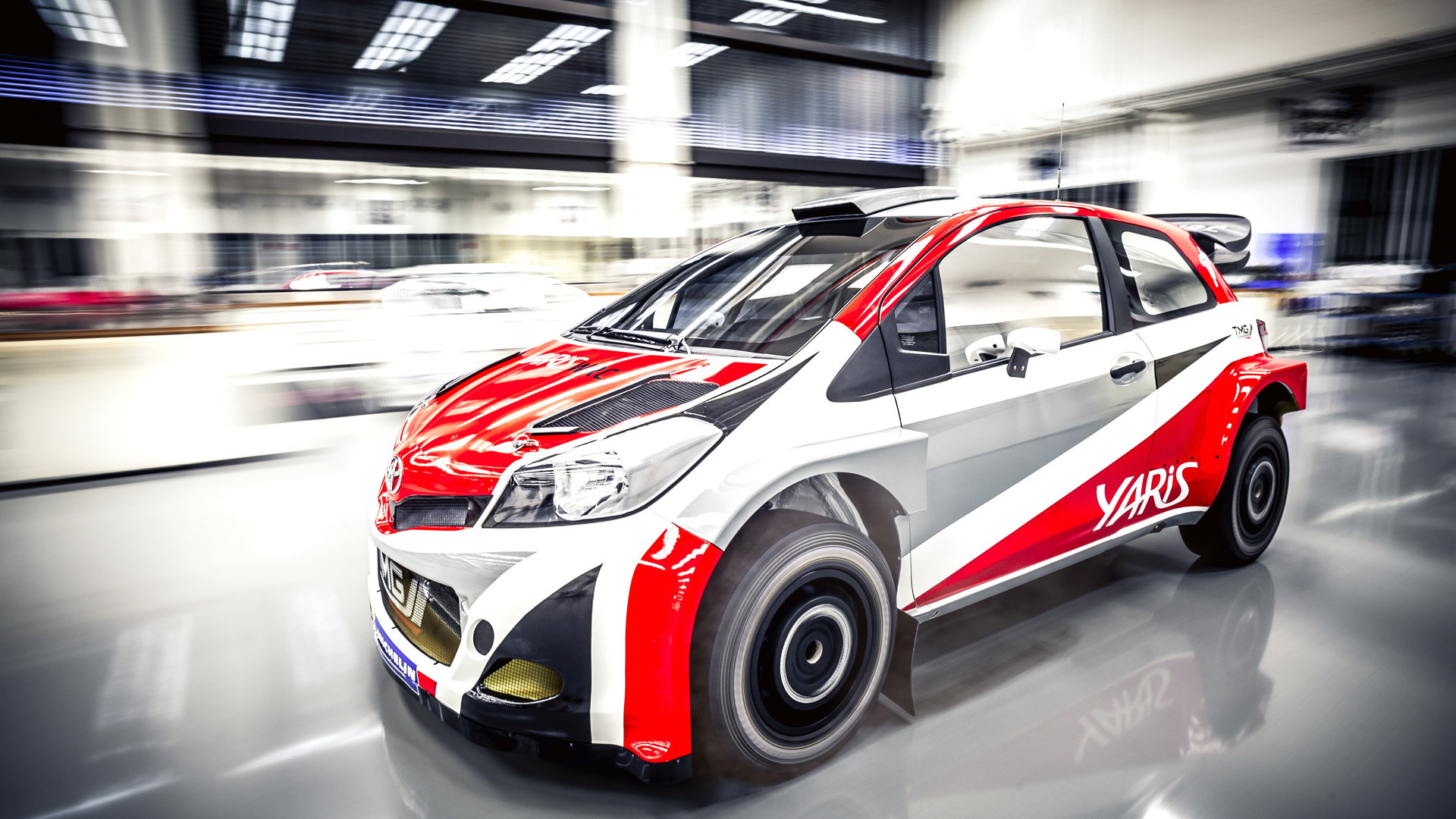 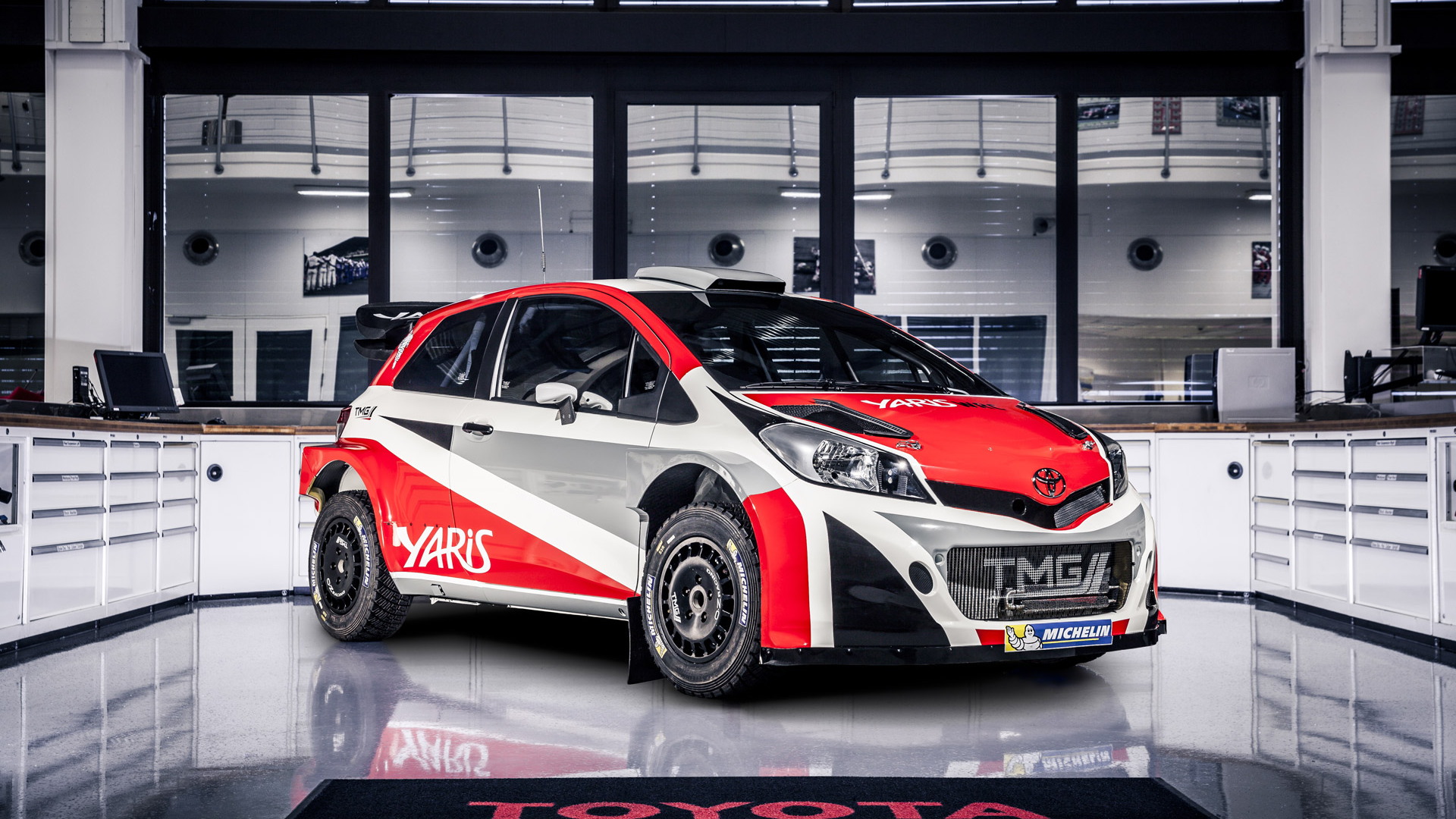 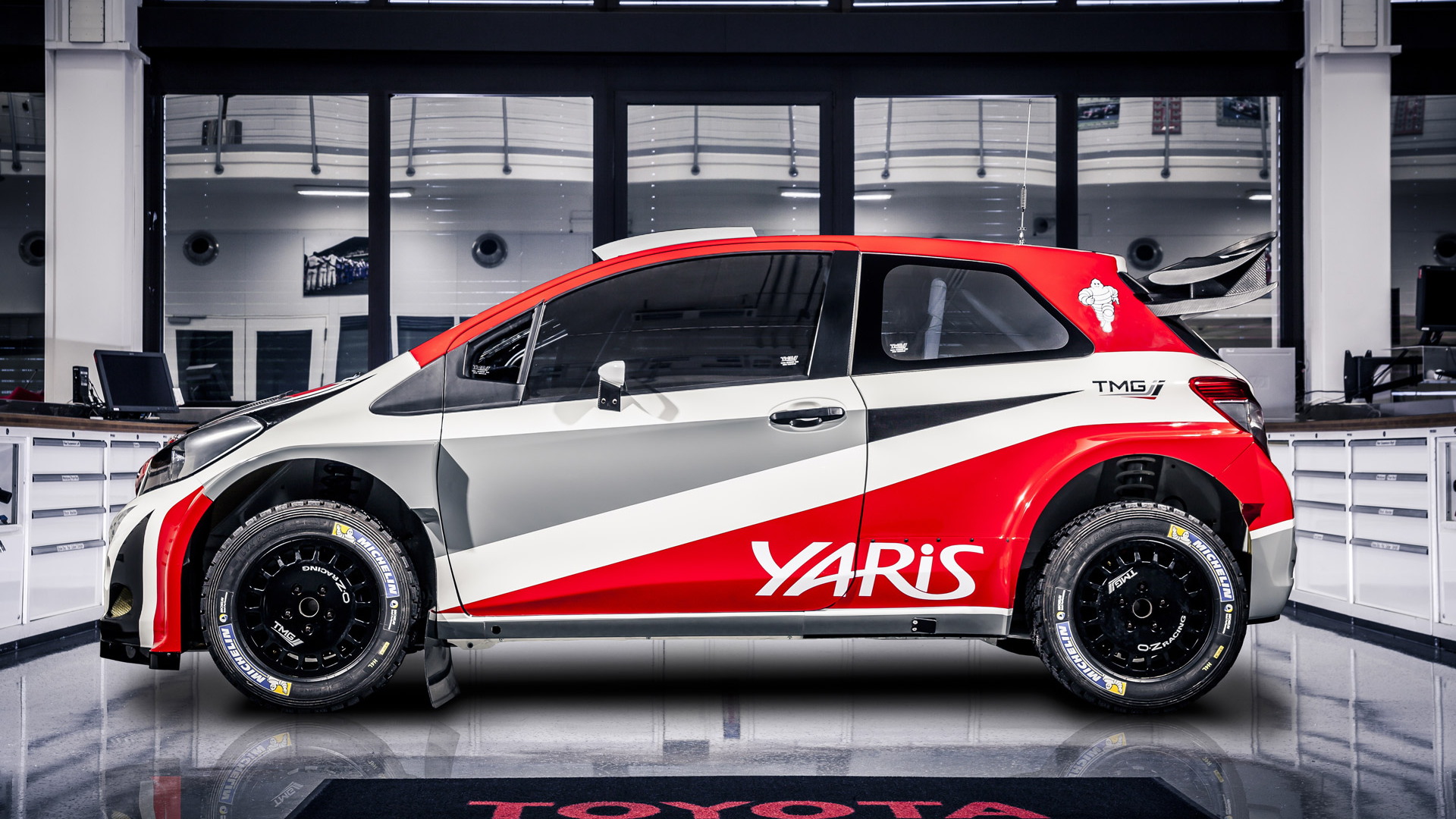 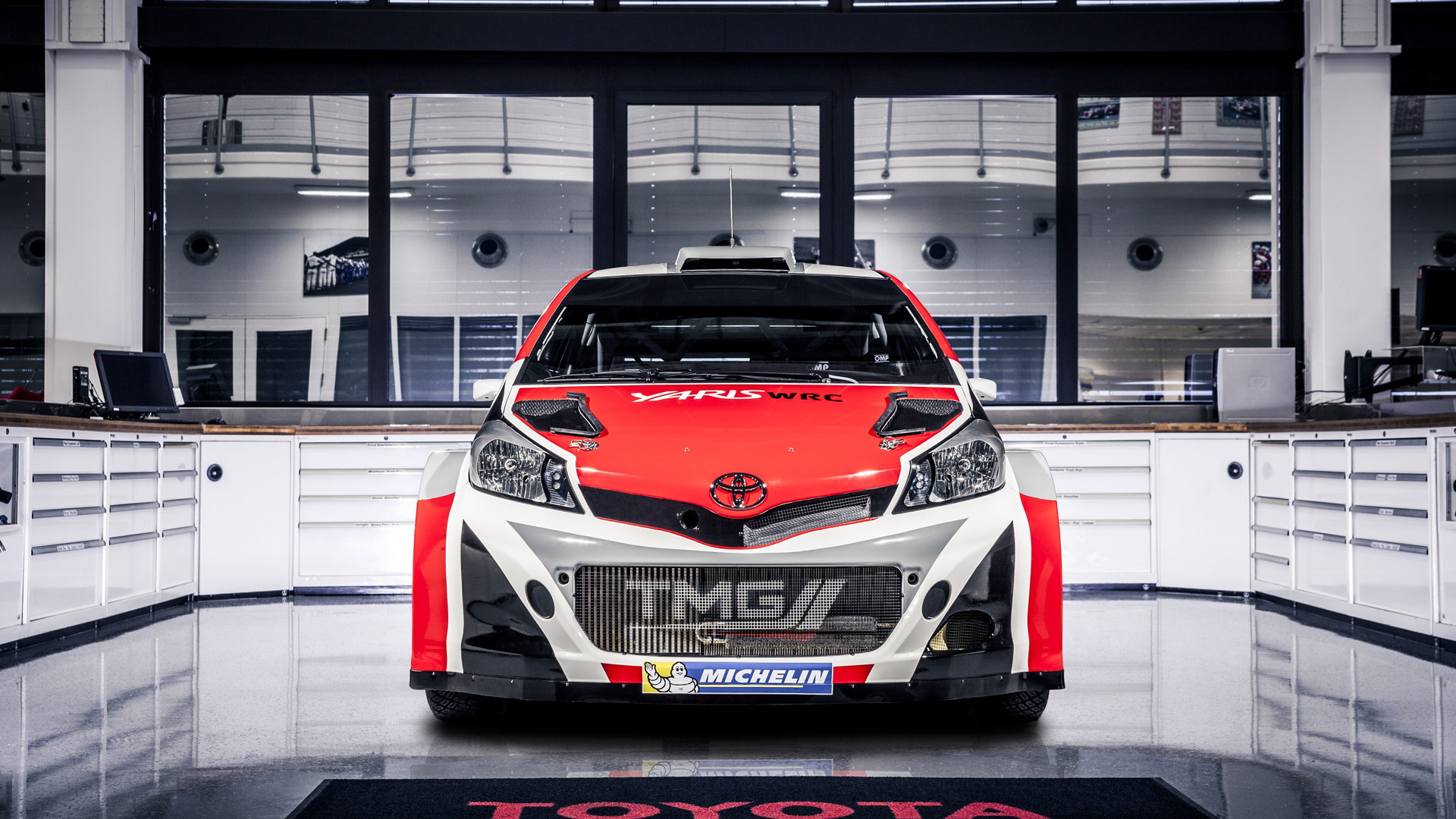 Toyota has finally ended years of speculation about its World Rally Championship return by confirming its intention to enter the sport in 2017, a year that will see substantially updated regulations introduced. That may still be two years away but Toyota isn’t wasting any time in its WRC preparation. In fact, the Japanese automaker has already built a WRC-spec rally car based on its Yaris subcompact and has been testing it for the past several months.

The Toyota Motorsport skunk works based in Cologne, Germany, has been tasked with overseeing the rally program. Toyota Motorsport, TMG for short, was the group that built Toyota’s Formula One racers last decade and currently it builds the automaker’s LMP1 prototypes competing in the World Endurance Championship.

Over the next two years TMG will continue its test program with the Yaris WRC at current events in preparation for the 2017 season. In line with current regulations, the Yaris WRC features a turbocharged and direct-injected 1.6-liter four-cylinder engine producing more than 300 horsepower. The engine is paired with a six-speed sequential gearbox and drives all four wheels.

Now that an official WRC program has been confirmed, development will be expanded and the dedicated team of specialists to engineer and run the car will be increased. For the drivers, Toyota will run a driver development program for up-and-coming drivers. The first to be enrolled in the program is 27-year-old French driver Eric Camilli. Also helping with the development and testing is Sebastian Lindholm and Toyota WEC driver Stéphane Sarrazin.

The Yaris WRC follows an illustrious line of Toyota WRC cars and its 2017 debut will come 18 years after Toyota’s final WRC rally, in 1999. That season marked the end of more than 25 years of continuous rally activity at TMG, which began life as Andersson Motorsport, named after the company’s founder, the late Ove Andersson, and which competed in the WRC as Toyota Team Europe.

During that time the team achieved 43 wins, with some awesome machinery such as the Celica Twin-cam Turbo and GT-Four and the Corolla WRC. The lineup of legendary drivers included Carlos Sainz, Juha Kankkunen and Didier Auriol.

Currently, WRC is being dominated by Volkswagen, so Toyota will have its work cut out for it over the next couple of years.