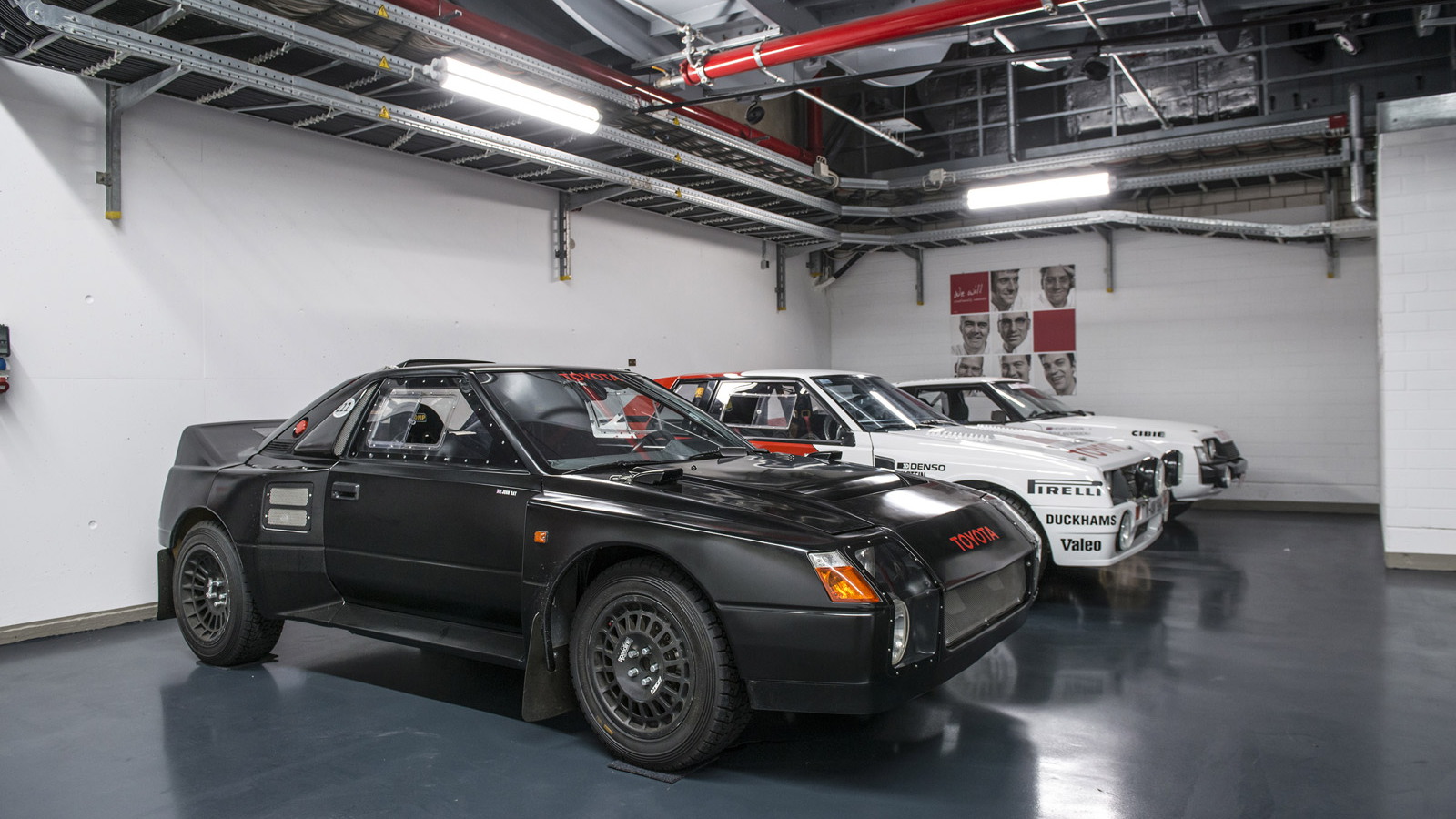 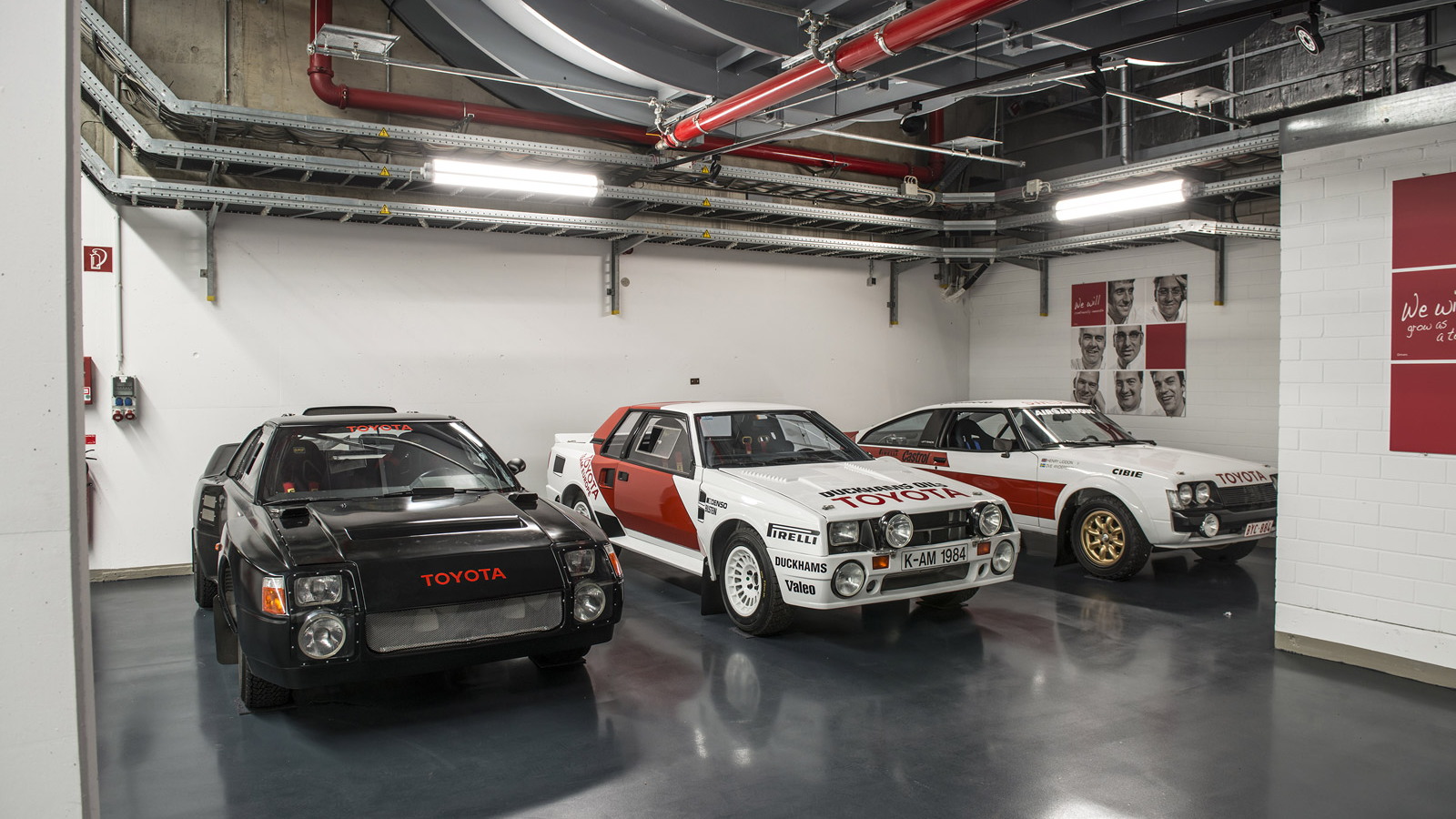 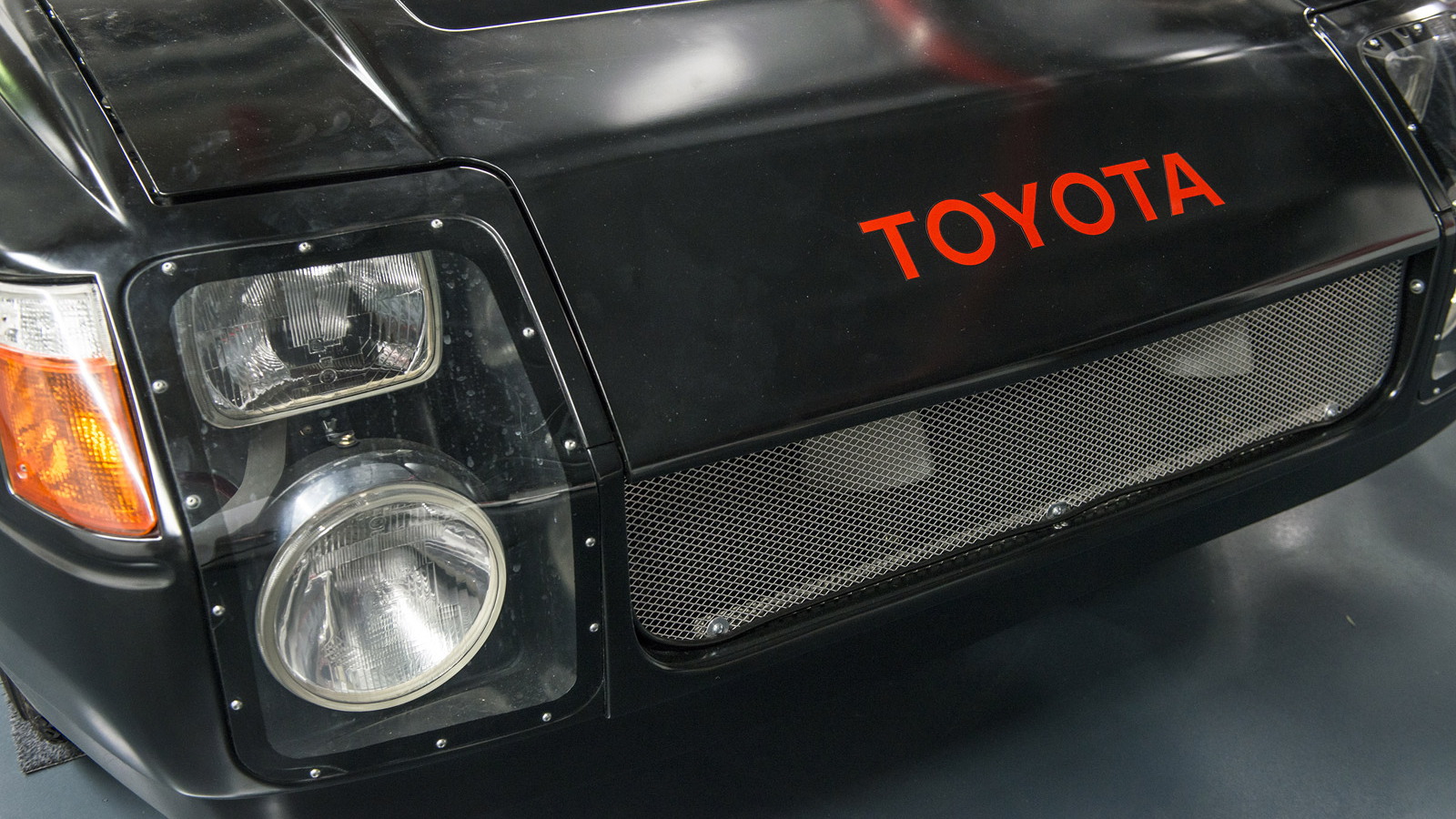 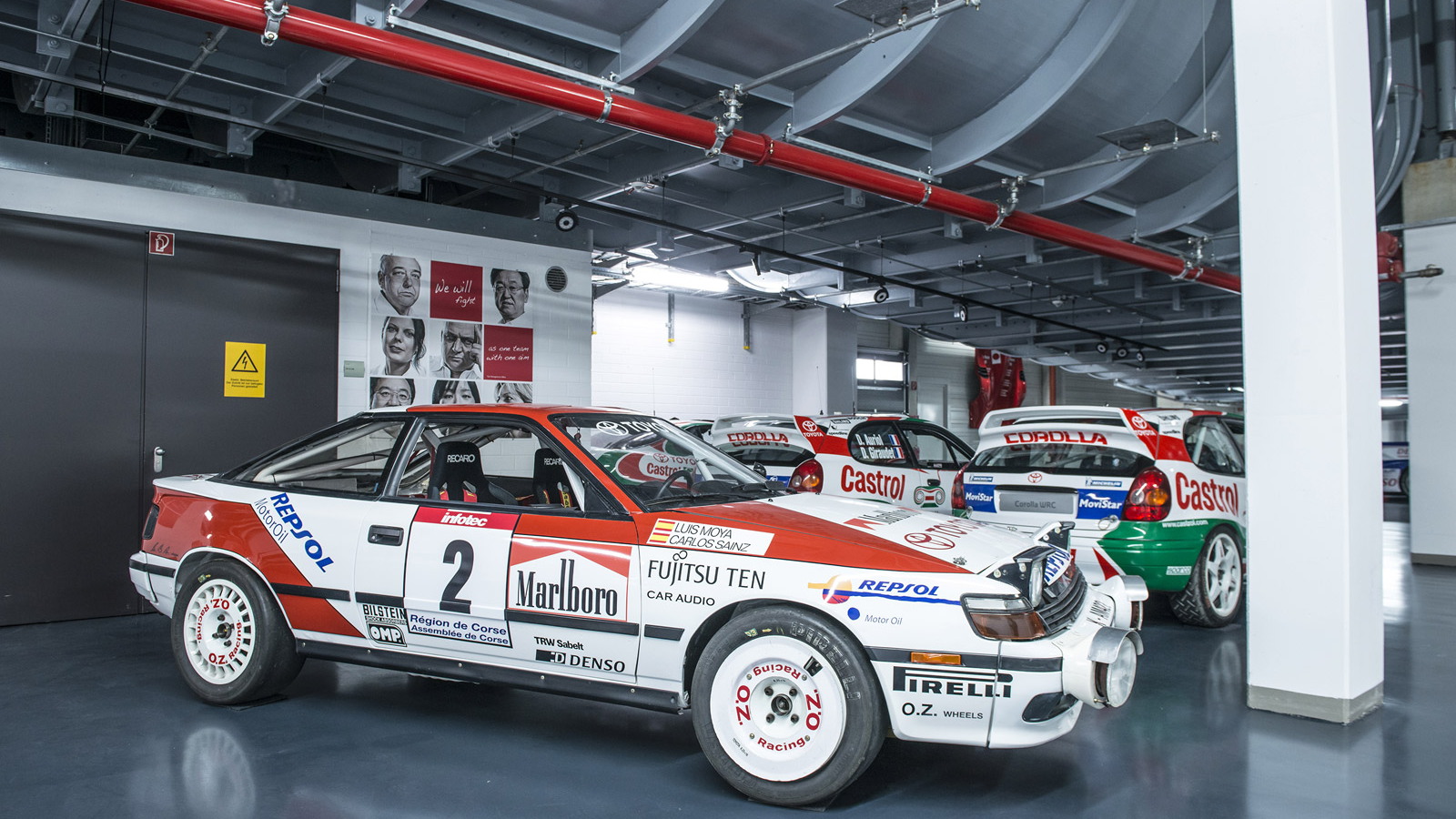 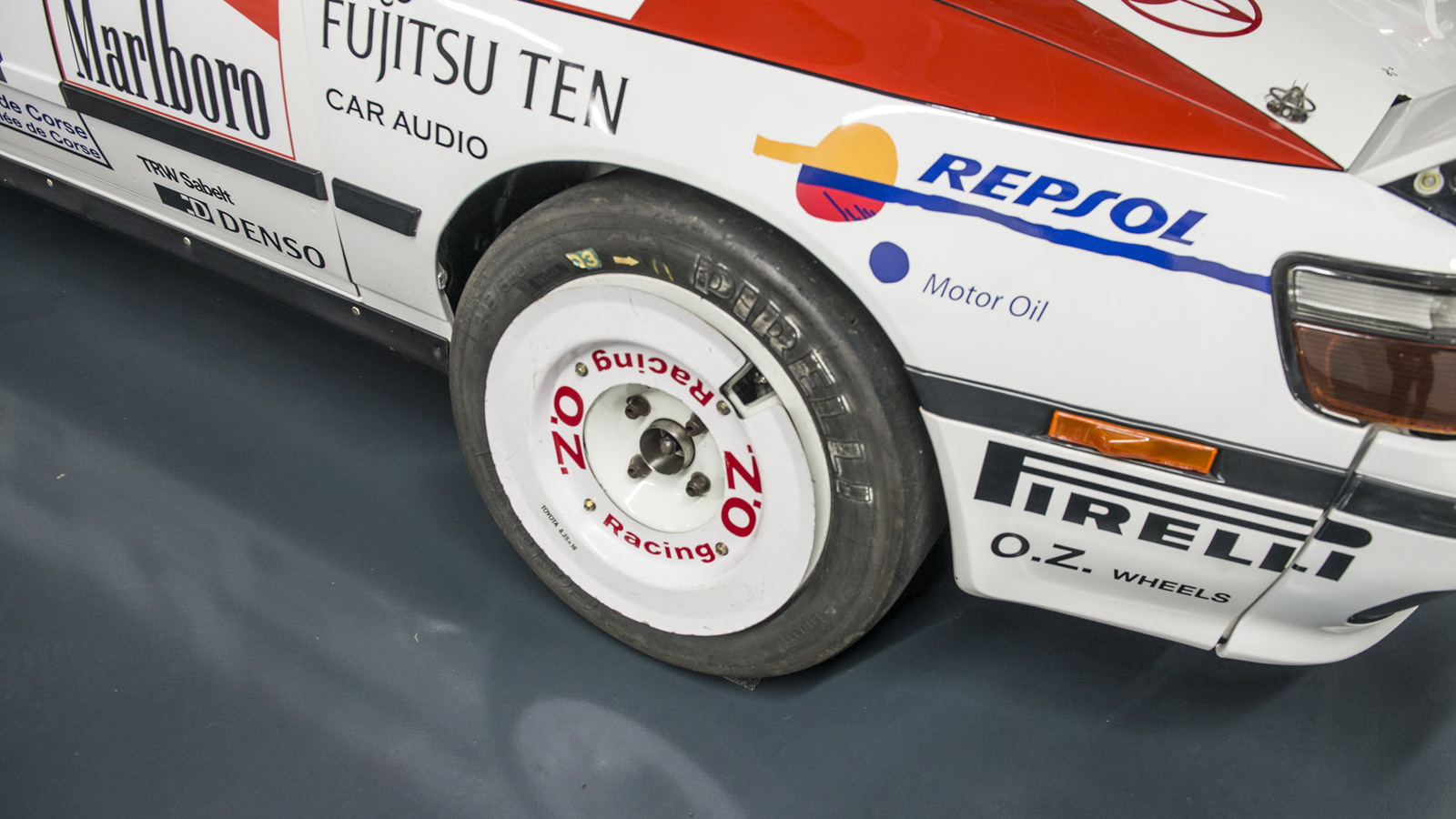 7
photos
Earlier this year it was revealed that Toyota and its motorsport partner TMG had started testing a new Yaris rally car designed to tackle the World Rally Championship, but Toyota has been here before. The Japanese automaker competed in various top-level rally competitions between 1973 and 1999 before switching its focus to F1. During that time it achieved four drivers’ and three constructors’ titles as well as 43 victories using its Celica GT-Four and the Corolla WRC rally cars.

The finest examples of Toyota’s rally cars from its more than 25 years of competition are kept in pristine condition in TMG’s skunkworks in Cologne, Germany. They include the legendary Celica TA64, from the era of super-powerful Group B rallying, and successive versions of the Celica GT4, Toyota’s first all-wheel-drive rally car and the machine with which Carlos Sainz secured the 1990 Drivers’ Championship.

The last days of Toyota’s works involvement in world rallying are represented by the Corolla WRC, while the rarities include an MR2-based Group S concept that would end up never competing.

Perhaps hinting that Toyota’s WRC comeback will soon be made official, the automaker has confirmed that many of its classic rally cars will be up and running at the 2014 Goodwood Festival of Speed next month. The automaker will also be bringing along all of its Le Mans prototypes, from the TS010 of early 1990s through to this season’s contender, the new TS040 Hybrid. You can see them all in our previous post.