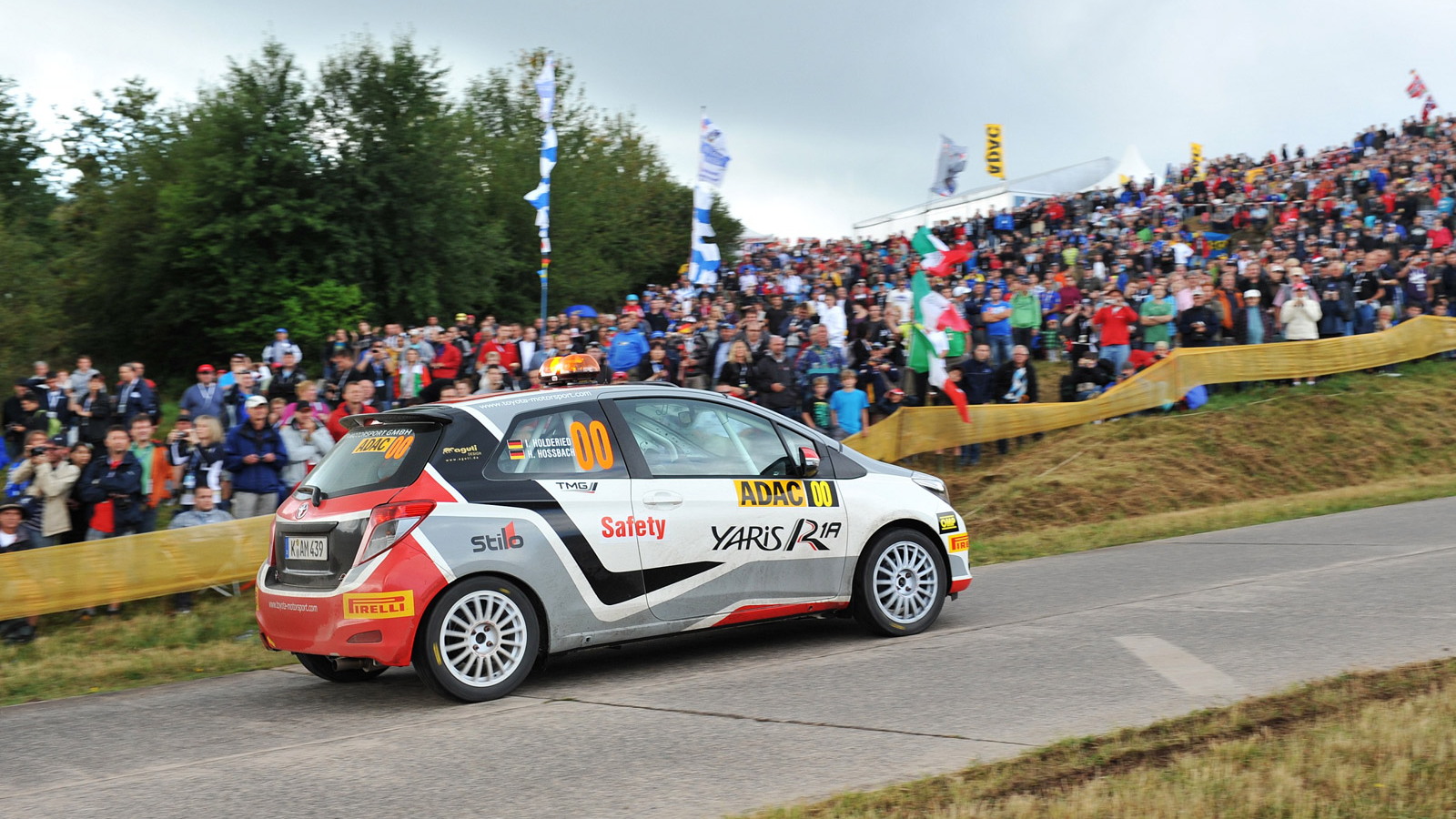 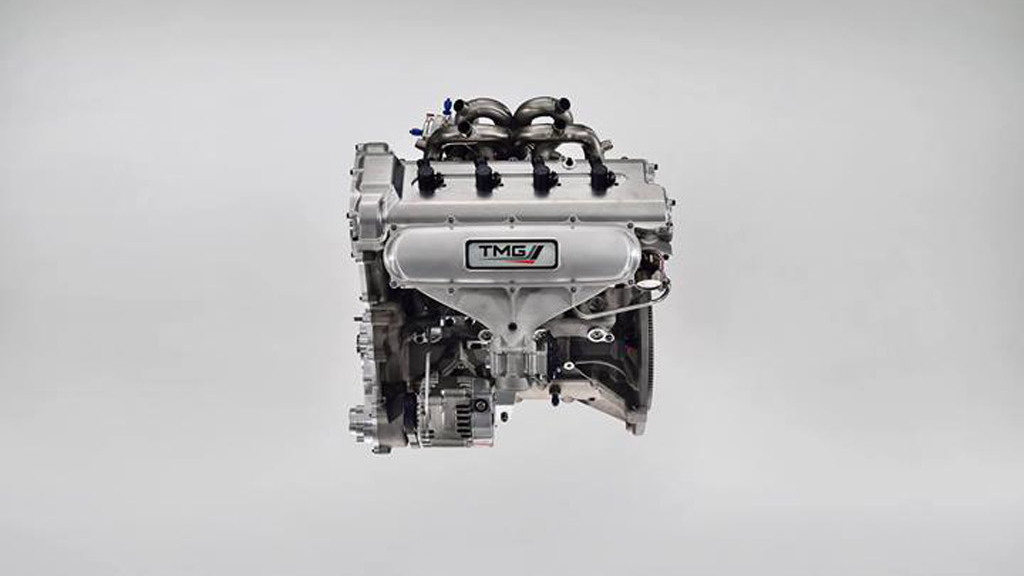 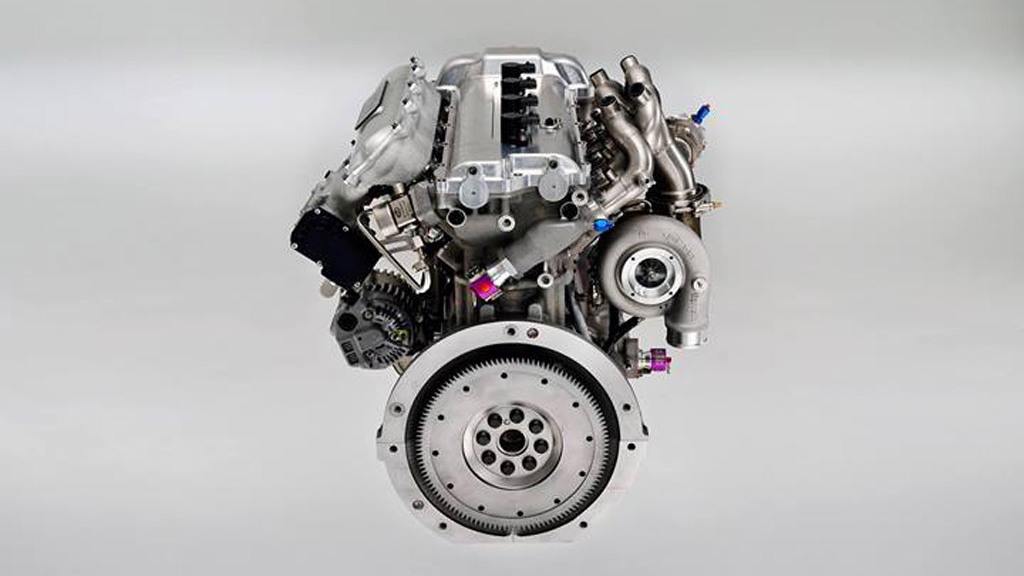 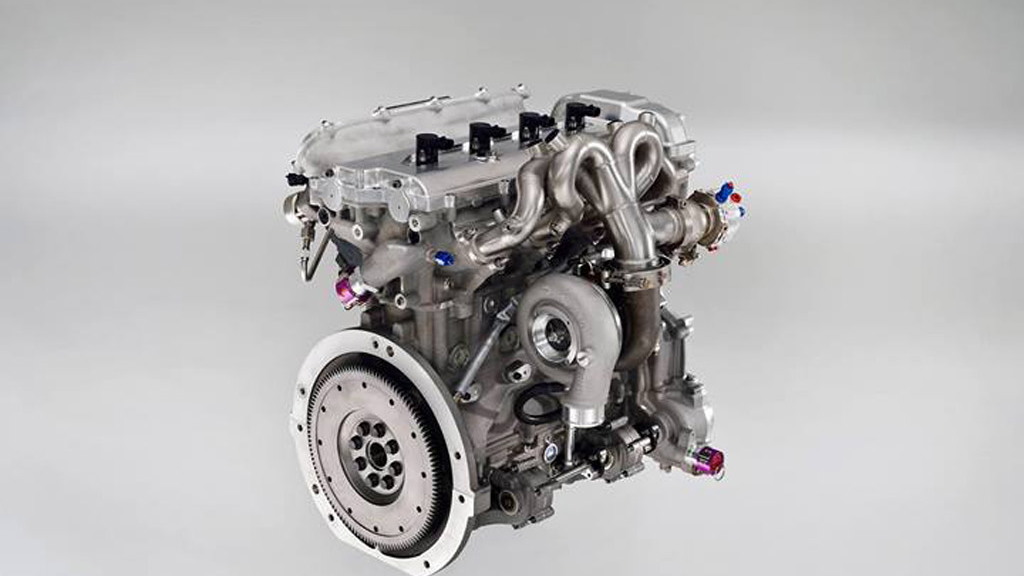 4
photos
Late last year we heard that Toyota and its TMG motorsport skunk works in Germany had started development of a new Yaris rally car designed to tackle the World Rally Championship, which has been gaining momentum in recent years thanks to newcomers like Volkswagen and Hyundai. We now have semi-official confirmation that a Yaris WRC car has started testing, with TMG posting the following message on its Facebook page.

“A lot of excitement in the rally world today about the TMG Yaris WRC. Maybe you read about a test  No official photos of the car in the near future (sorry!), but we've already shown the 1.6litre turbo engine, designed and built at TMG, so why not take another look?”

Together with the message, TMG posted up some photos of its ‘Global Race Engine’ that will presumably power the Yaris WRC. The engine is a turbocharged 1.6-liter four-cylinder and was previewed recently in the Yaris Hybrid-R concept car.

The Facebook message comes in response to recent reports like one from Autosport claiming top drivers Stephane Sarrazin and Sebastian Lindholm were in Italy to conduct initial shakedown tests of Toyota’s Yaris WRC car. The test was said to be run together with private team Motorsport Italia, though team owner Bruno De Pianto has refused to give any details.

You may recall that Toyota also partnered with a private team for testing prior to its return to top-level endurance racing two seasons ago. Toyota partnered with Oreca to help test its TS030 Hybrid LMP1 prior to the start of the 2012 World Endurance Championship season.

As we’re still in the very early stages of testing, we’re unlikely to see Toyota enter WRC until the 2016 season--at the earliest. Testing of the Yaris WRC is said to be a low-key program, aimed mainly at gaining experience.

Toyota competed in various rally competitions between 1973 and 1999 before switching its focus to F1. During that time it achieved four drivers’ and three constructors’ titles as well as 43 victories using its Celica GT-Four and the Corolla WRC rally cars.