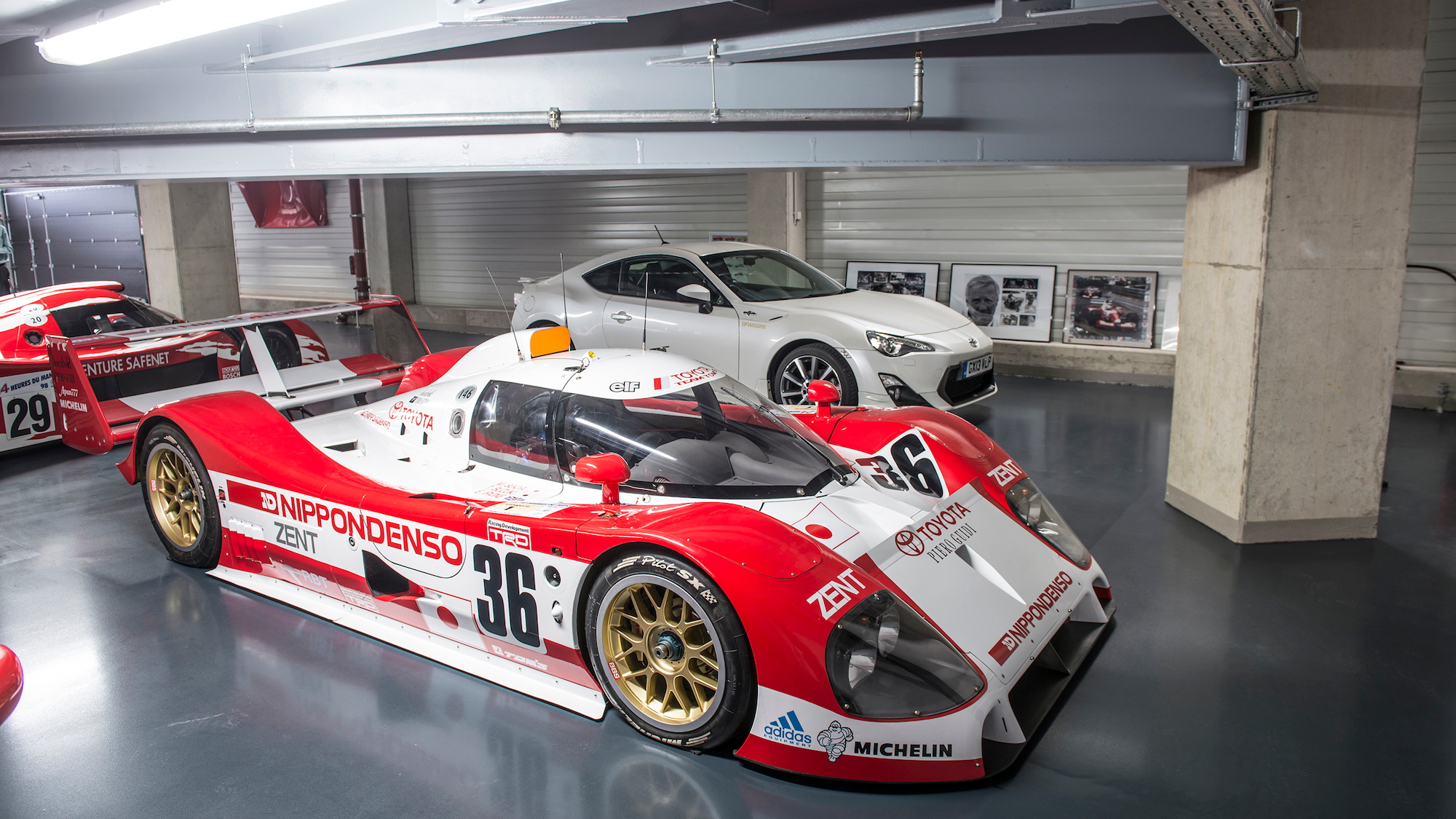 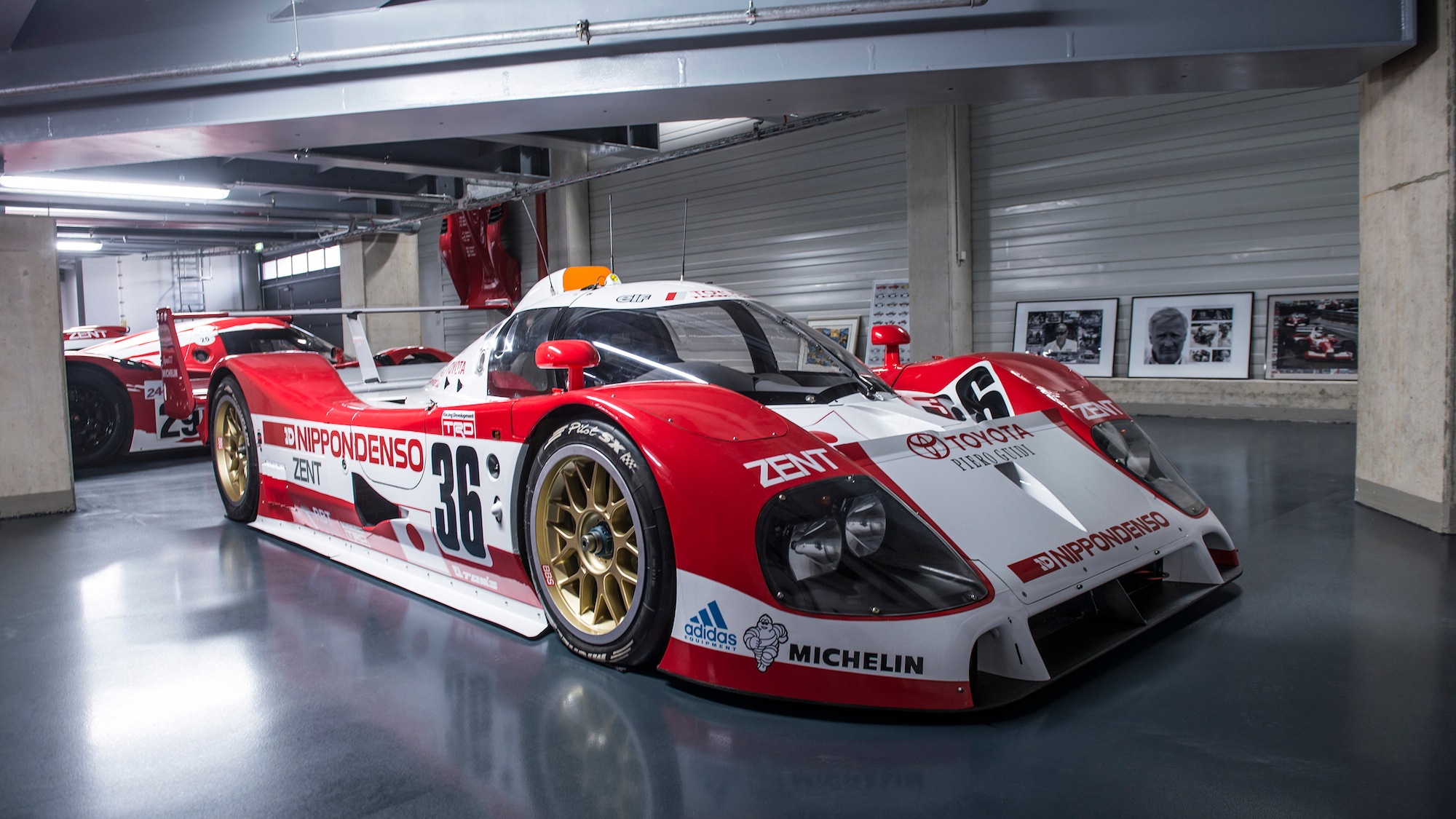 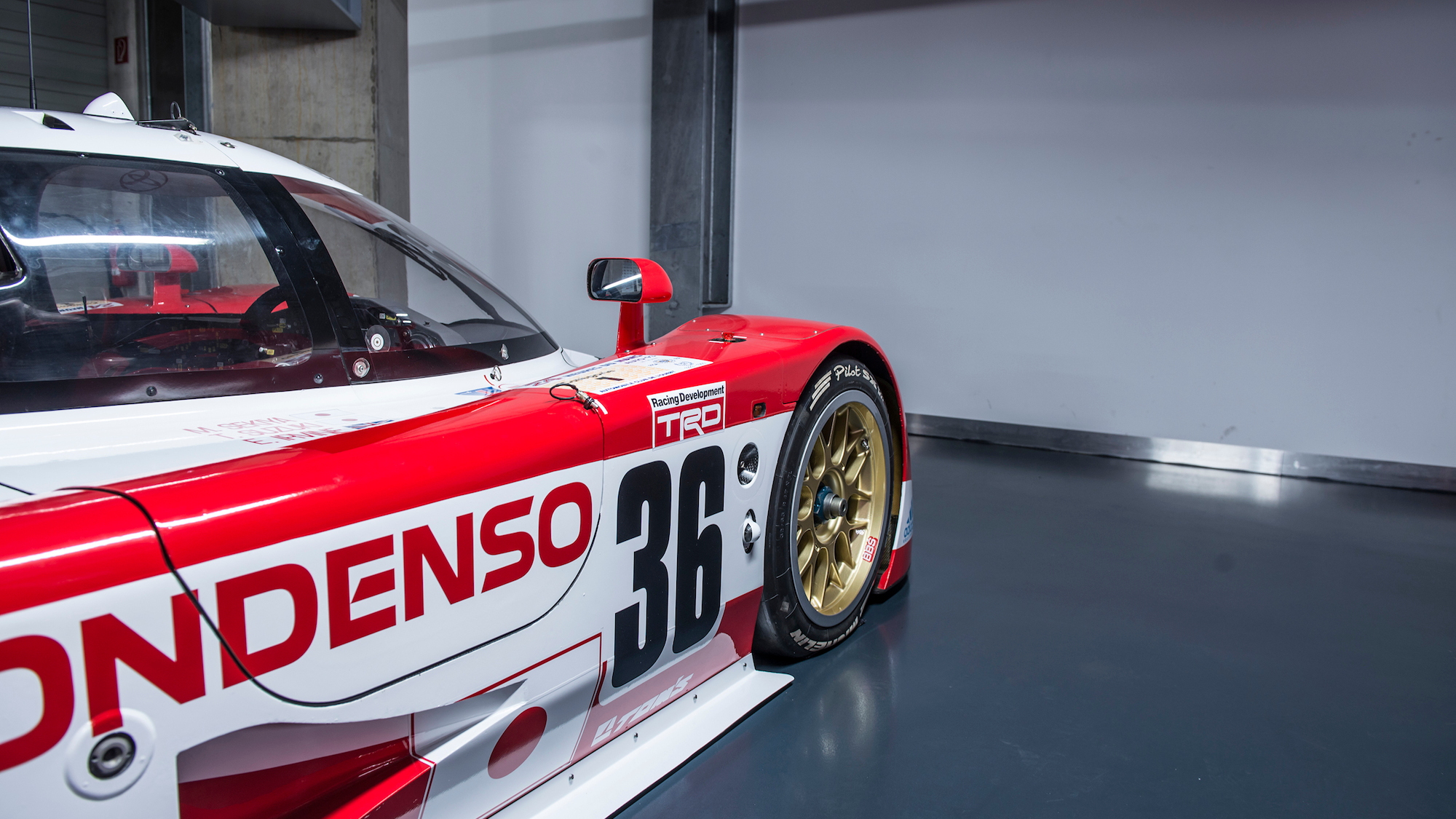 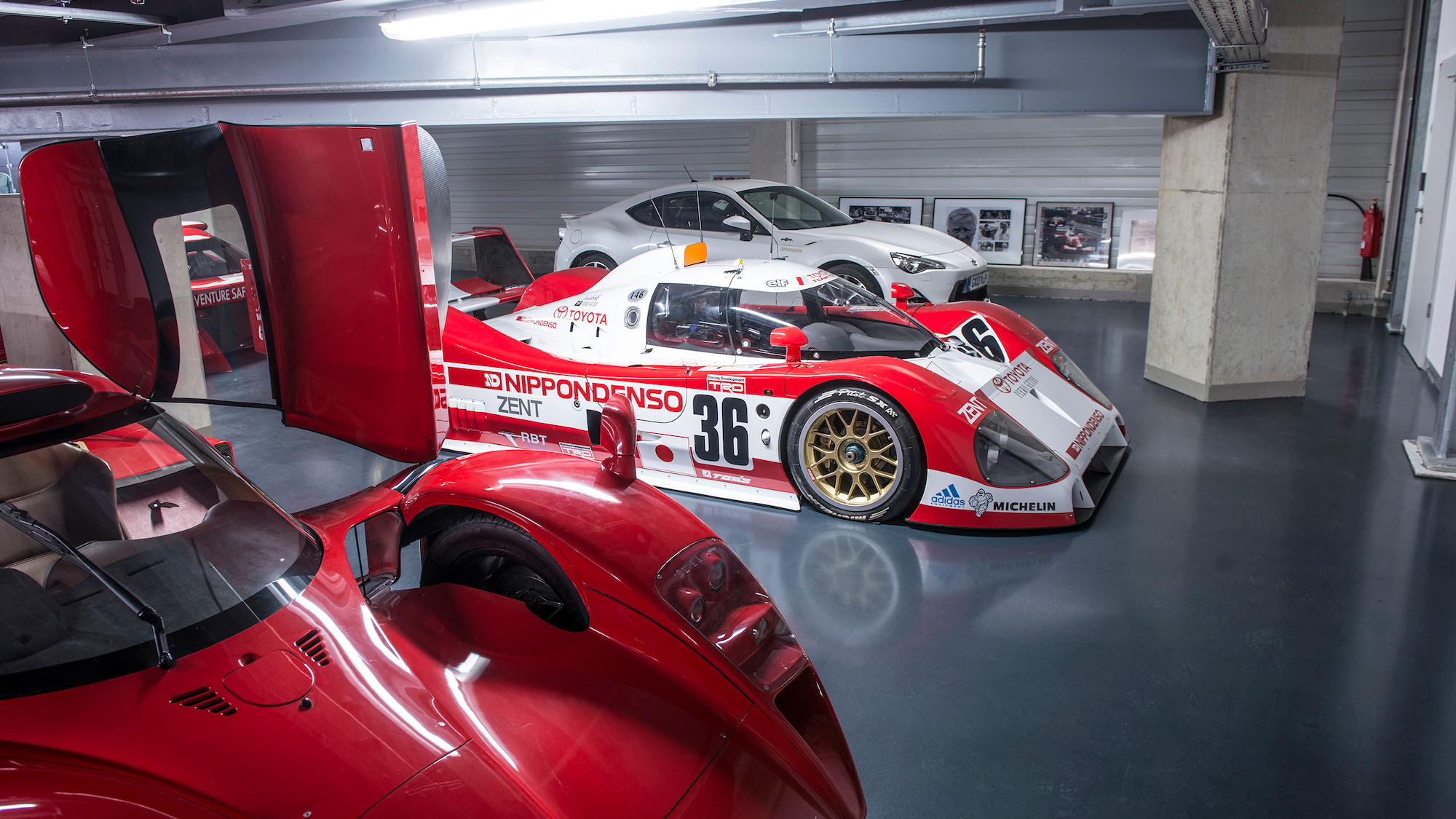 38
photos
The 2014 World Endurance Championship season is shaping up to be one of the most interesting in the past decade, especially at the top of the field, with Porsche in the prototype ranks, facing off against Audi and Toyota. But with Audi’s record of dominance and the addition of Porsche, Toyota seems to have fallen out of the spotlight.

That’s unfortunate, as the brand has some remarkable history in the Le Mans prototype division, and a monster 986-horsepower hybrid entry for this season in the form of the TS040. This gallery takes a bit of a look back at the cars that led to that nearly 1,000-horsepower racer.


Back in 1992, the TS010 was developed for endurance racing. Powered by a 3.5-liter V-10 engine, the TS010 had some initial teething problems with reliability, but eventually the team overcame them, and in 1993, piloted by Eddie Irvine, Toshio Suzuki, and Masanori Sekiya, the TS010 managed a fourth-place finish at the 24 Hours of Le Mans.

Fast forward a few years to 1998, and the TS020, or GT-One as it’s also known, enters the fray. A run of bad luck with gearbox and tire failures prevented the TS020 from claiming a pair of Le Mans victories, but the car clearly had the pace. Unlike most prototype-style cars, the GT1-class TS020 had to meet some small homologation requirements, so there are actually two “production” examples—though both now live in museum collections.

The next jaunt into Toyota prototypes was the TS030, built for the 2012 season. Though both cars retired from the 24-hour race in 2012, the 2013 season proved more successful, with second- and fourth-place finishes.

Now, the TS040 Hybrid moves the car and the Toyota Motorsports program into its next generation of prototype racing—and it is primed to be one of the most difficult yet. Can the team overcome its German adversaries to find victory—or at least a podium finish? Or will the TS040 fall prey to its own technological complexity and huge power output? That’s the challenge of endurance prototype racing, and it’s one we look forward to seeing play out over the course of the coming season.