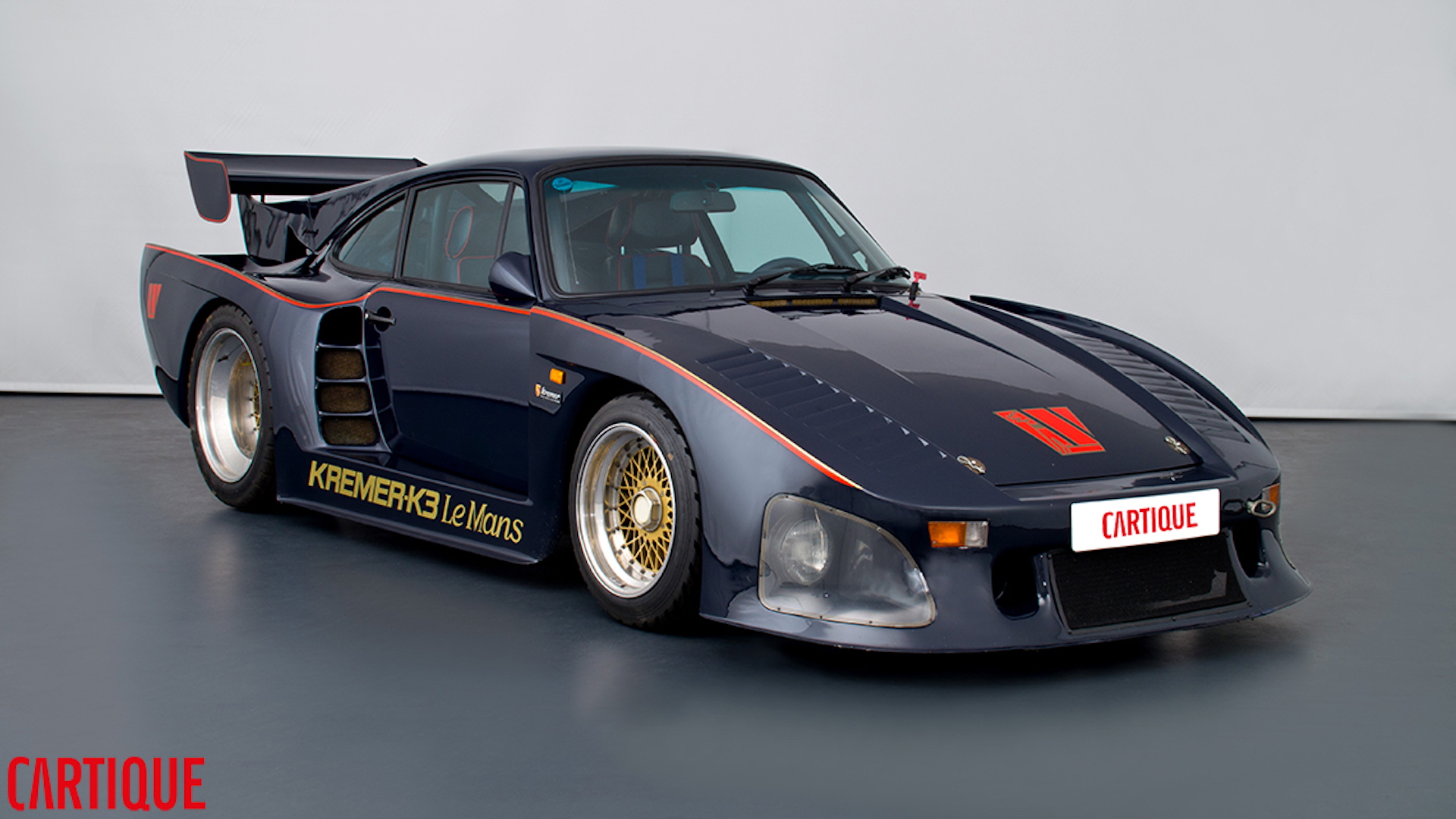 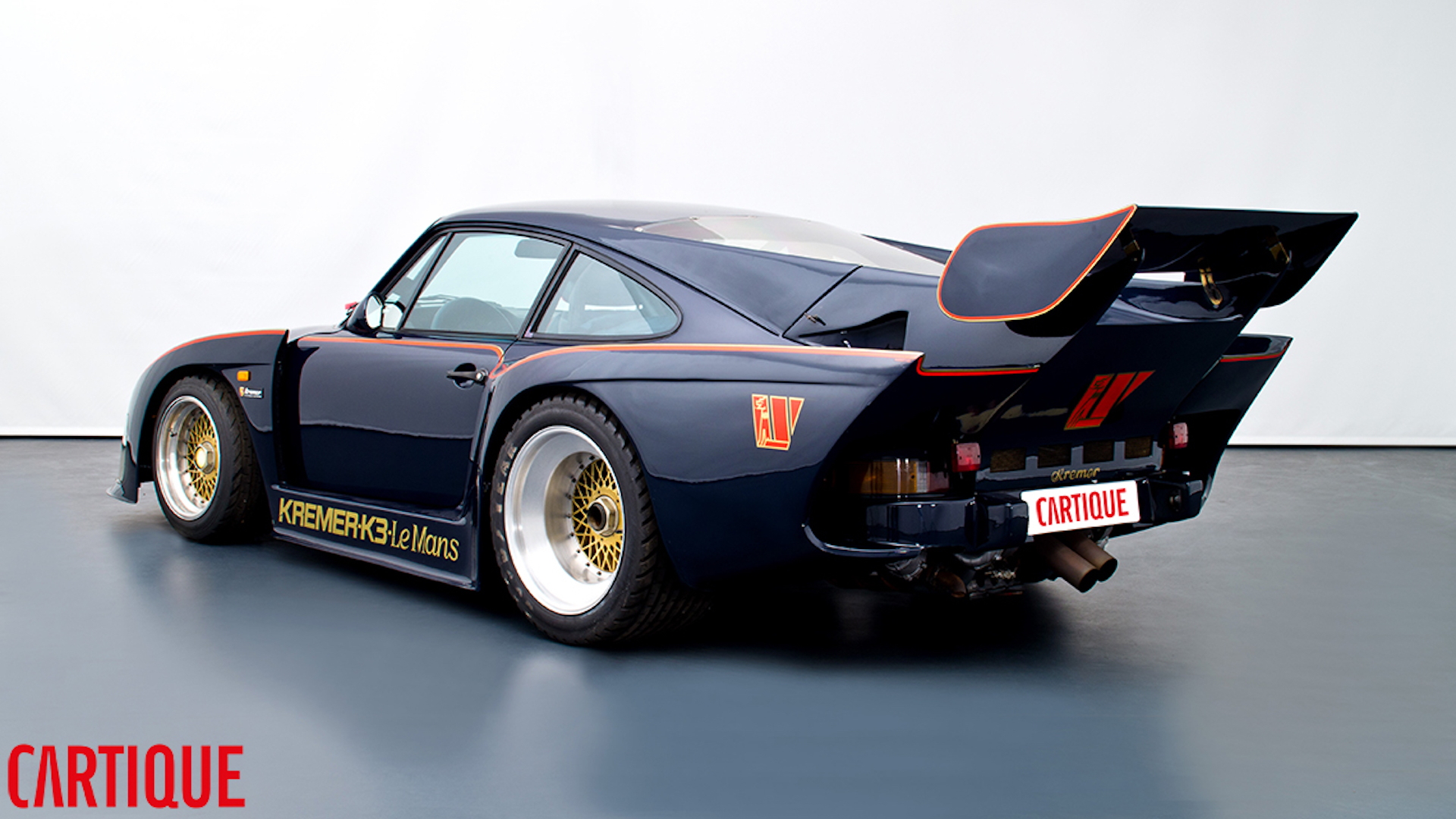 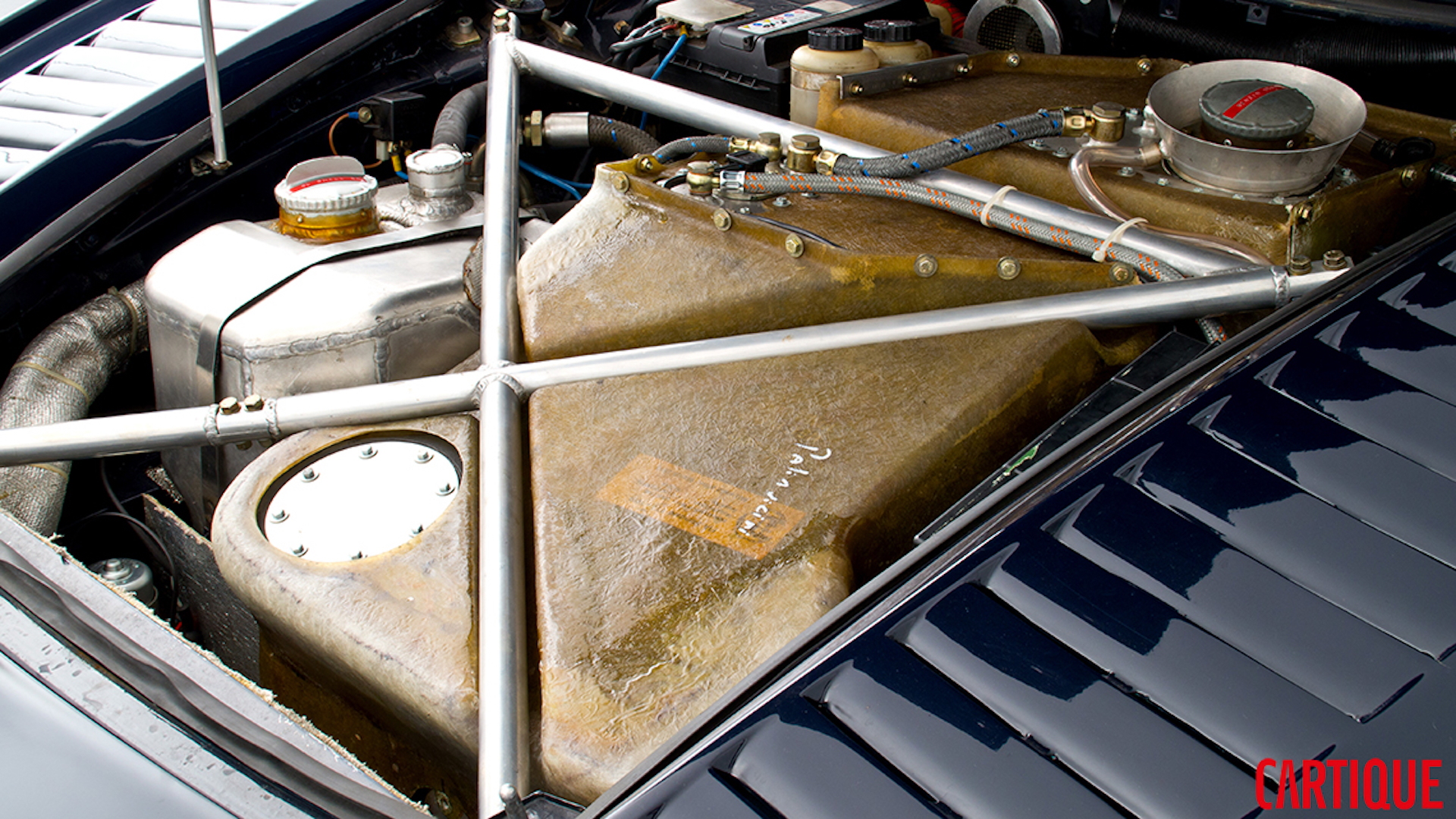 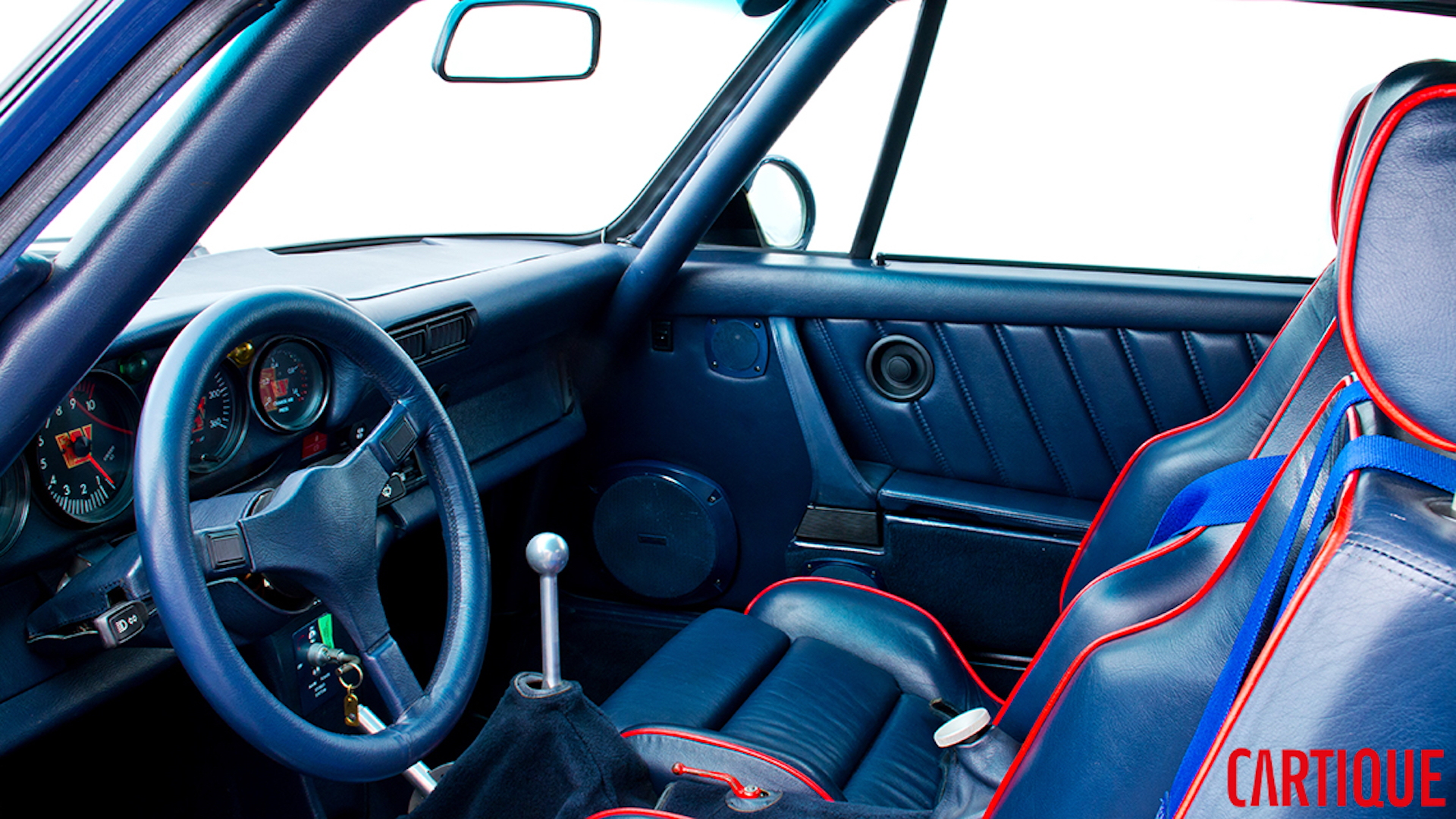 Porsche's "Moby Dick" of a race car terrorized racetracks in the late 1970s and early '80s, but the 935 was never street-legal. Except for this one.

This Porsche 935 was converted for the street for legendary Formula 1 team owner Walter Wolf. After decades, it's for sale and marks a truly once-in-a-lifetime opportunity for Porsche aficionados. According to the sale listing on German site Mechatronik.de, Cologne, Germany-based Kremer Racing accepted the order for Wolf's wild request for a street-legal 935. Instead of a lookalike car, the company built Wolf a 935 that is 98-percent identical to the 935 racer that won the 24 Hours of Le Mans in 1979. That makes it a modified version of the Porsche 935 Kremer K3. 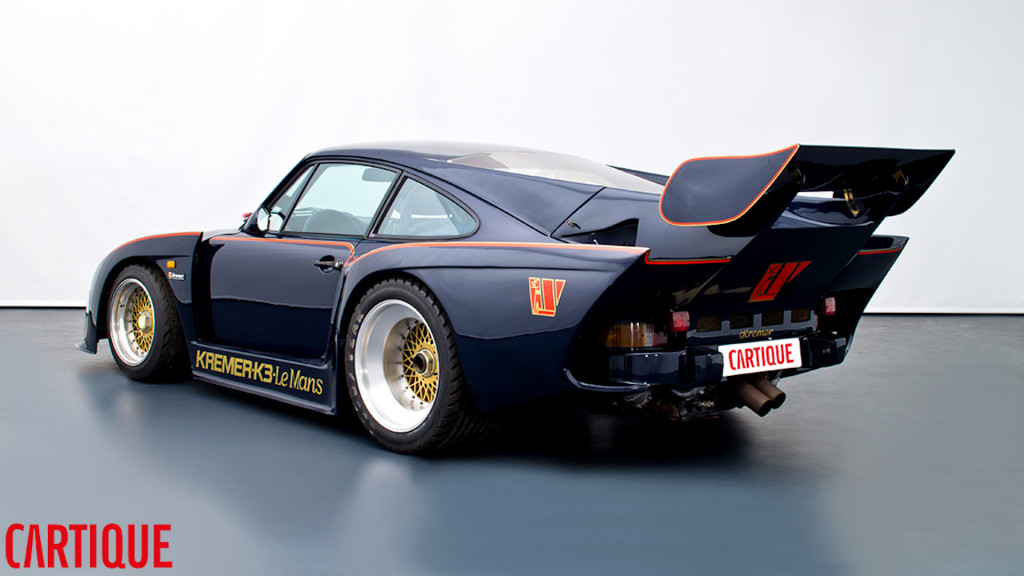 The engine is a 2.9-liter twin-turbocharged flat-6 that cranks out 740 horsepower (somewhat detuned from the race car). It's paired with a 4-speed manual transmission that uses the Le Mans racer's gear ratios. Even the bodywork is identical to the race car with Kevlar panels that only differ where Kremer installed blinkers and side markers to make it roadworthy. Otherwise, this is literally a Le Mans racer for the street. 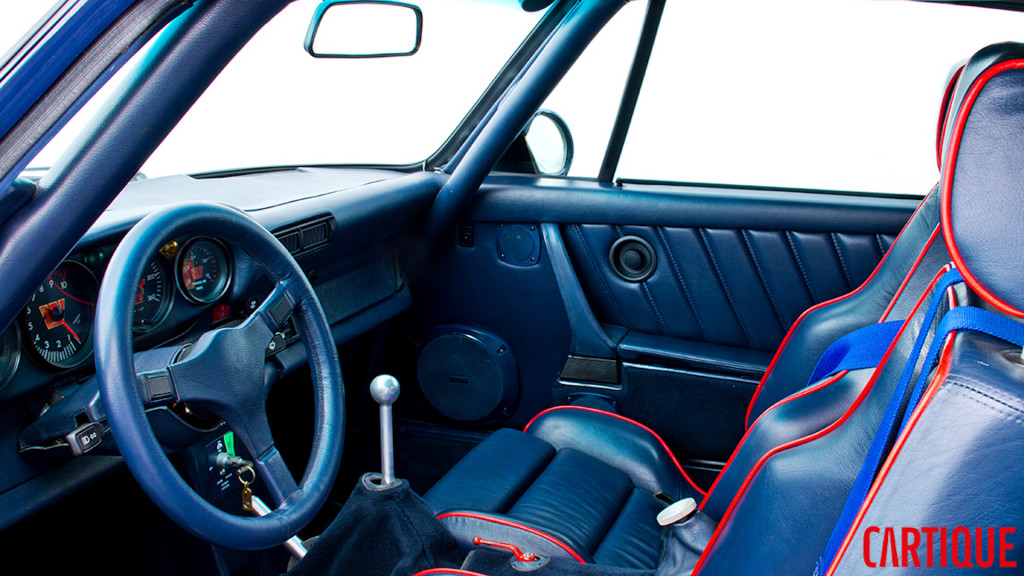 Inside, the company created a special speedometer for Wolf, installed a leather interior, and borrowed a handful of parts from a 930-generation 911 Turbo. The leather is dark blue with contrasting red piping. The only request Wolf was not granted was a second air conditioner unit for the passenger side of the car. Kremer said it wasn't possible from a technical standpoint.

Wolf paid $800,000 for the Porsche 935 Kremer K3 when he took delivery in 1980, which translates to about $2.4 million in 2018 figures. The list price for it today? That's upon request, and we imagine it will go for far more than $2.4 million. Even with Porsche ushering in a commemorative 935 race car, this is still the only model legal outside of a closed course.

It should be noted that the one-off 935 is legal for German roads, but that doesn't mean it is legal for the street in the U.S. Should an American become the buyer, he or she will have to deal with that technicality.