For the first time, individuals that make up Generation X and Millennials have surpassed Pre-Boomers and Baby Boomers as the largest share of those interested in classic car ownership.

Popular classic car insurer Hagerty released data findings on Tuesday that showed Gen Xers and Millennials requested more vehicle values and classic car insurance quotes than Pre-Boomers and Baby Boomers. The younger generations made up 53 percent of the requests. It marks a major shift as younger individuals become interested in the classic car market and older enthusiasts become a shrinking part of the population.

For reference, Pre-Boomers are those born before 1946; Baby Boomers were born after the second World War until about 1964. For the younger generations, the precise cutoffs are blurry, but Generation X begins somewhere around the mid-1960s and ends in the 1980s; Millennials are often categorized as born between the late 1980s and late 1990s and are often the children of Baby Boomers. Generation Z proceeds Millennials. 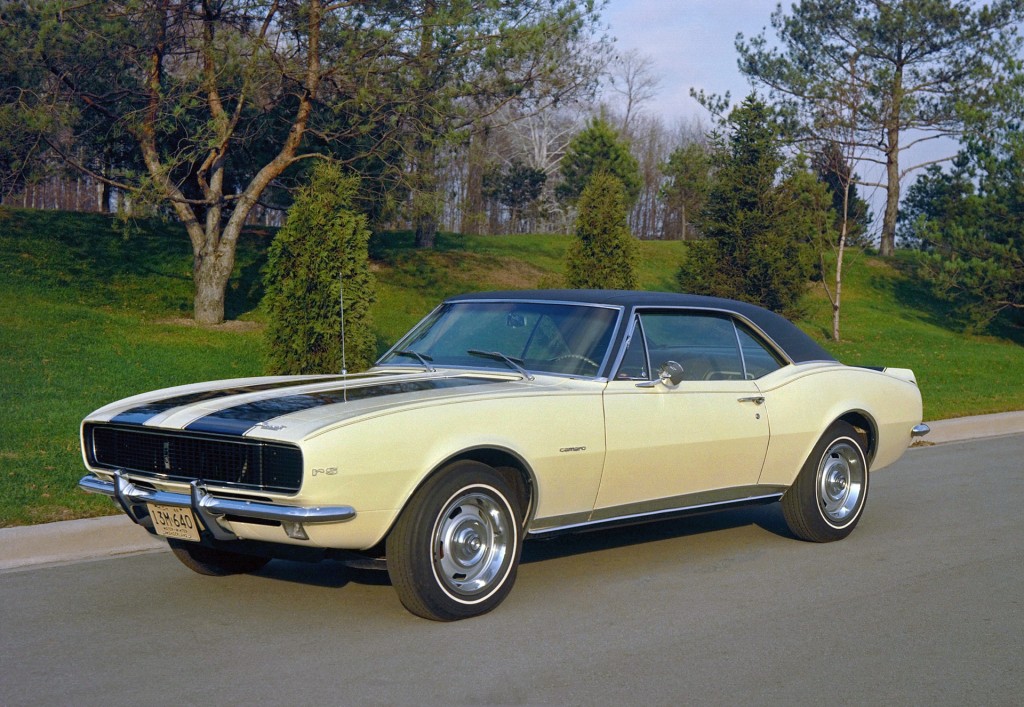 Hagerty noted the major shift was inevitable as both younger generations make up a huge portion of the U.S. population. But, the younger enthusiasts are often still attracted to some of the same vehicles the older generation is. Specifically, Ford Mustangs and Chevrolet Camaros continue to hold high interest among Gen Xers and Millennials. However, their tastes do differ. Pre-war cars are not popular among younger enthusiasts but remain incredibly popular with Pre-Boomers. 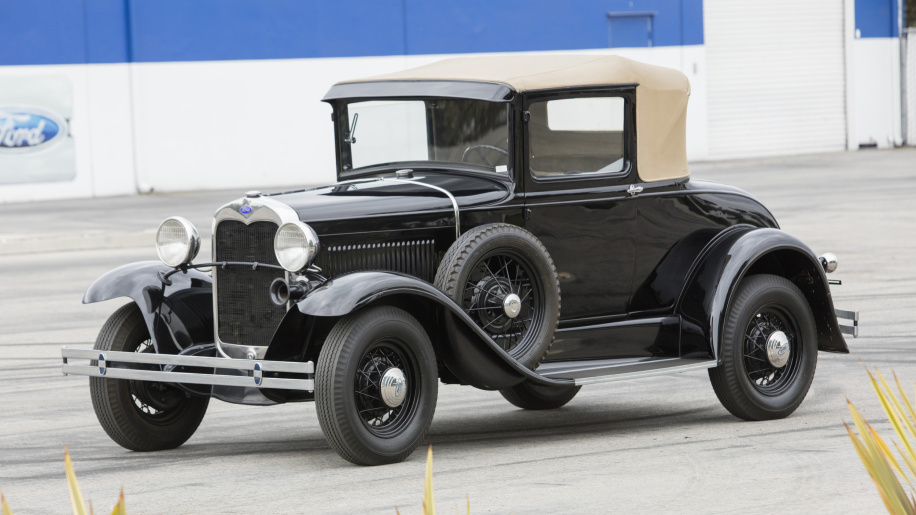 One major shift from Pre- and Baby Boomers is the truck and SUV segments. Many younger enthusiasts are more interested in vintage pickups and SUVs than ever before. The Hagerty data found Gen Xers and Millennials are 35 percent more likely to be interested in a truck or SUV compared to pre-boomers and boomers.

The 1985 Chevrolet K10 pickup is, in fact, the second-most-popular classic vehicle for Millennials, based on data. The Ford Mustang is number one. 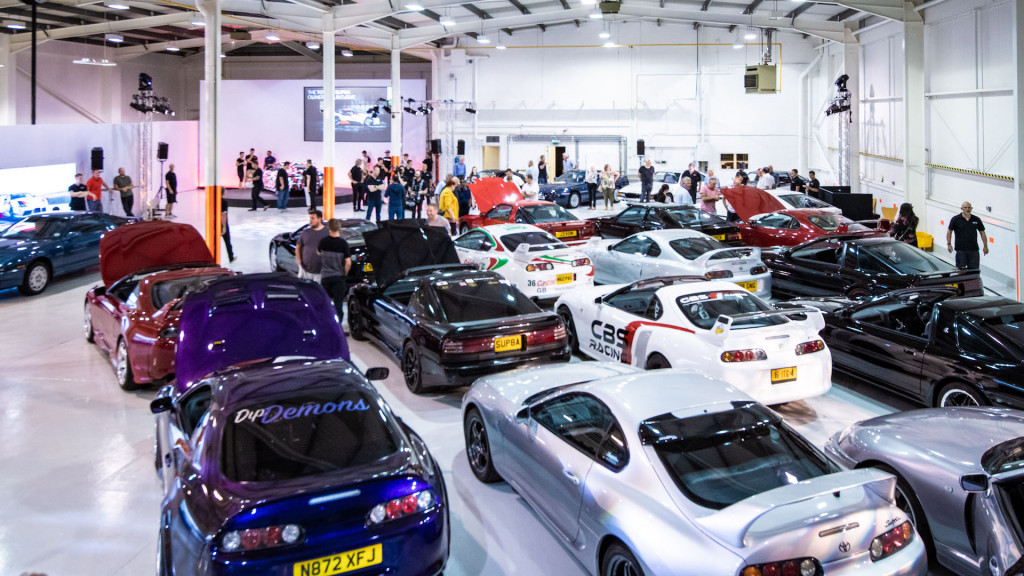 And one final, major distinction? Millennials have a major soft spot for classic Japanese cars. Younger enthusiasts were four times more likely to quote a classic Japanese car than a Pre-Boomer. German cars meanwhile remain popular across all generations.

With that said, it appears the future of motoring is in good hands.