An 87-year-old woman received the reunion of a lifetime when she got to spend time in an original Land Rover she worked with 70 years ago.

Dorothy Peters told her story to Land Rover, which in turn granted her time with the car she kept pictures of for decades to come. According to the woman, she and her mother went to the Land Rover factory (then called Rover) as she looked for employment opportunities in July of 1946. She was 15 when the automaker hired her as part of the service department at the Lode Lane factory working alongside the first series Land Rovers to be built at the site.

Peters attended a recent festival Land Rover put on at its Solihull plant in the United Kingdom to celebrate its 70th anniversary this year, and she brought along old photographs of herself at the plant, which also showed a specific Land Rover. As it turned out, Land Rover production number 16 is currently owned by Mike Bishop, Land Rover Classic’s Reborn Engineering Specialist and heritage expert, and he surprised Peters with the exact car she spent time with decades ago. 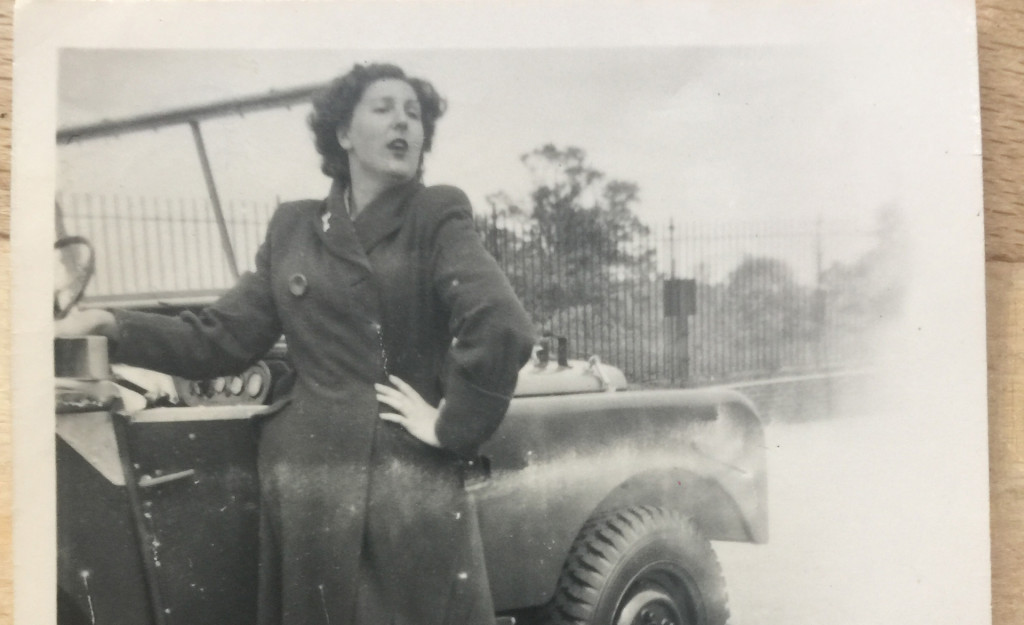 Dorothy Peters and a Land Rover Series 1 in 1948

Land Rover treated her to a ride at the brand's off-road track, a factory tour, and a special pre-screening of the reunion film before it was published to YouTube on Monday.

The story is utterly heartwarming, and it's tremendous to see the reaction on Peters' face when Bishop showed up in the Land Rover she so fondly remembered. Of her special day and reunion, Peters said, "It all felt like a dream and I won’t ever forget it."

Have a look at the reunion film attached above.