RM Sotheby's closed its final auction of the year with a high-profile Ferrari. A 1956 Ferrari 290 MM shattered into the record books with a hammer price of $22 million.

With the sale price, it becomes one of the top 10 most valuable cars ever sold at auction. The particular car, chassis number 0628, originally started life as an 860 Monza and saw a handful of motorsports' greatest drivers climb behind the wheel including Phil Hill, Juan Manuel Fangio, Peter Collins, Olivier Gendebien, Sir Stirling Moss, and Wolfgang von Trips. Better yet, the 290 MM sports its original body, engine, and transmission.

The car received three engines over its motorsports campaign. It began life with a 3.5-liter 860 Monza-type engine before Ferrari swapped in a 3.5-liter 290 S engine. Its maiden race was the Mille Miglia in which it competed as an official works car, finishing second overall thanks to the talents of English duo, Peter Collins and Louis Klementaski. In that same year, it also came second in the Coppa d’Oro delle Dolomiti with Olivier Gendebien and Jacques Washer as well as third in the Targa Florio, with Hans Herrmann and Olivier Gendebien, and in the Aosta-Gran San Bernardo in the hands of Italian driver, Umberto Maglioli. 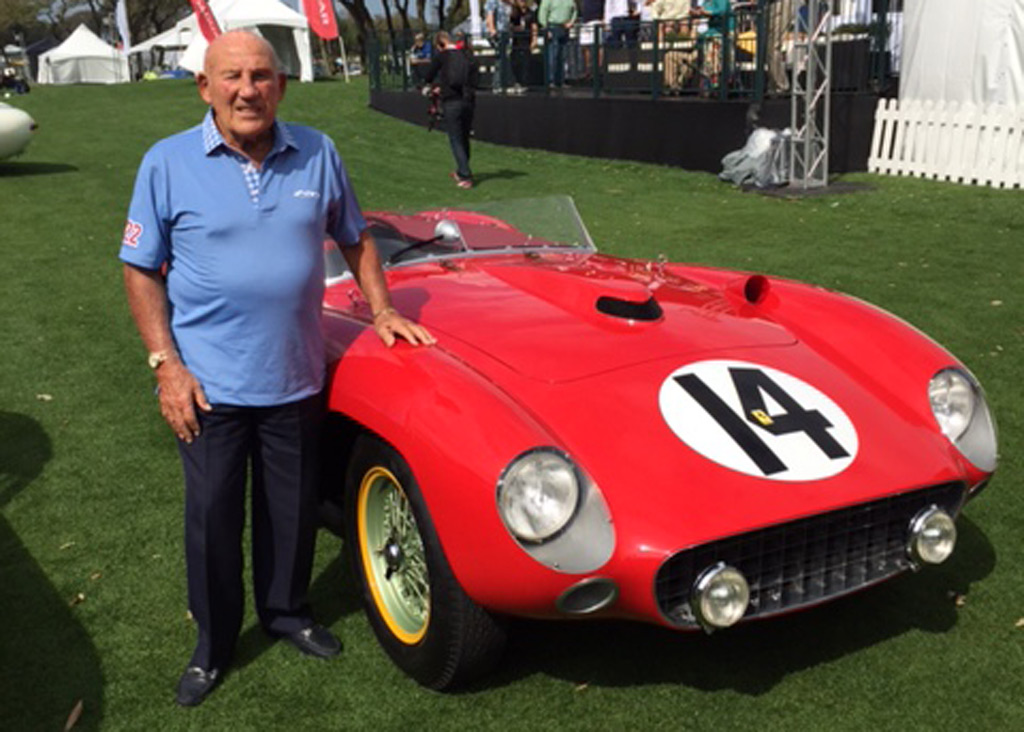 The final engine that remains with it today is a 290 MM V-12, though the car in this configuration was a DNF at the 1957 12 Hours of Sebring, it's final factory-backed competition. After the no-place showing at the race, it was sold into private ownership and was meticulously maintained since. This included a full restoration by the Ferrari Classiche Department in 2014.

Although $22 million is a lofty sum for a classic car, chassis 0628 fell short of another Ferrari 290 MM that sold at auction in 2015. The other example, piloted by El Maestro in the 1956 Mille Miglia, sold for $28 million at an RM auction. The slump in value may have something to do with a continued trend of collector car prices. Some experts agree values have come down after a hot streak in the mid-2010s.

RM Sotheby's sold $39.8 million worth of collector cars and memorabilia at its Peterson Automotive Museum auction in Los Angeles, California, which ran over the weekend. Just 88 percent of the vehicles offered found new homes, though. Perhaps owners still believe their cars can fetch 2015-like prices in a market that has become more tepid when it comes to vintage and rare cars.