The collector car market in recent years has experienced never before seen levels of growth, due mostly to rock-bottom interest rates pushing up prices of almost all assets.

Yes, sadly, cars are now viewed more as investment vehicles similar to jewelry or fine art, with many owners parking their classic machines in garages or other storage facilities rather than actually driving them.

It’s not at all unusual to find some of the best performance cars on the planet with only a few hundred miles on the odometer even after a decade or more of ownership.

But what goes up must come down, or so the old adage goes.

Take the results from the auctions held during last month’s 2017 Amelia Island Concours d’Elegance. After five auctions in three days, total sales came in at $121.3 million, down on last year’s total of $140 million. The average sale price was also down significantly, coming in at $332,345 in 2017 versus $420,551 the previous year. 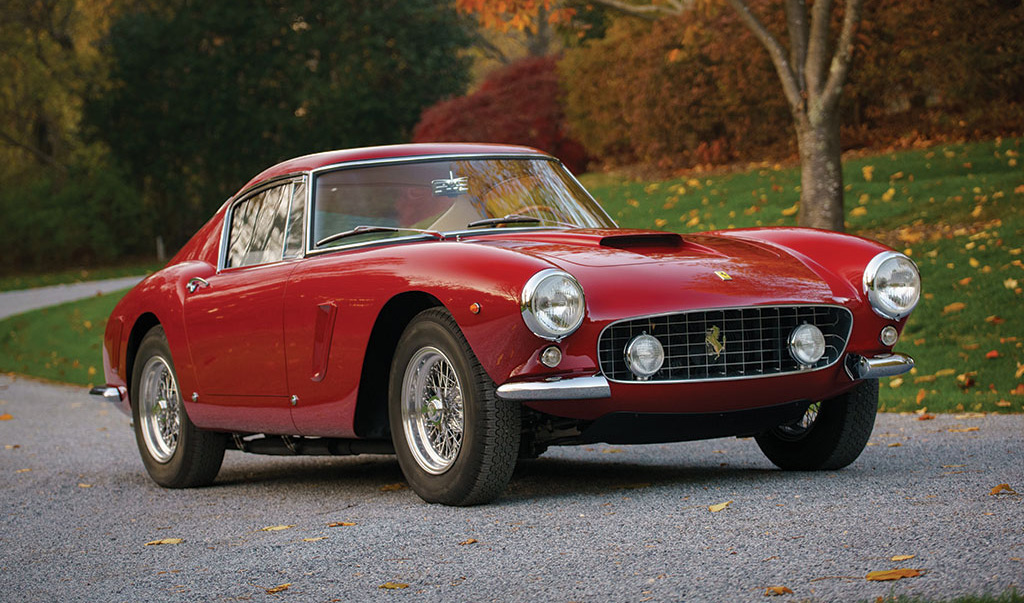 Many blamed the weather for the lower result but a few of the cars that normally attract huge bids failed to sell. Some of the real stars that failed to sell included a 1950 Ferrari 166 MM Touring Barchetta, a 1957 Jaguar XKSS, a 1961 Ferrari 250 GT SWB Berlinetta, a 2015 Ferrari LaFerrari, and even a 1928 Bentley 4½-Litre that raced at Le Mans. The highest price paid was $7.7 million for a 1937 Bugatti Type 57S Cabriolet.

That’s quite a contrast to last year when a 1961 Ferrari 250 GT SWB California Spyder sold for $17.16 million, or $1 million more than the car’s upper estimate. That was also the year Jerry Seinfeld offloaded some of his many Porsches for a total $22 million.

Classic car insurance expert Hagerty has an index that tracks the “heat” of the market and is calculated using the company’s own algorithm. The index, which is adjusted for inflation, came in at 66.65 in April 2017, which means it’s now down 7.4 percent from its all-time high of 71.99 in May 2015—possibly the peak of the current cycle.

Before you turn your outlook to gloomy, note that the Amelia Island Concours isn’t on the same scale as events like Italy’s Concorso d'Eleganza Villa d'Este on next month or California’s Pebble Beach Concours d’Elegance taking place in August. We’ll be watching the auction results of those events closely.