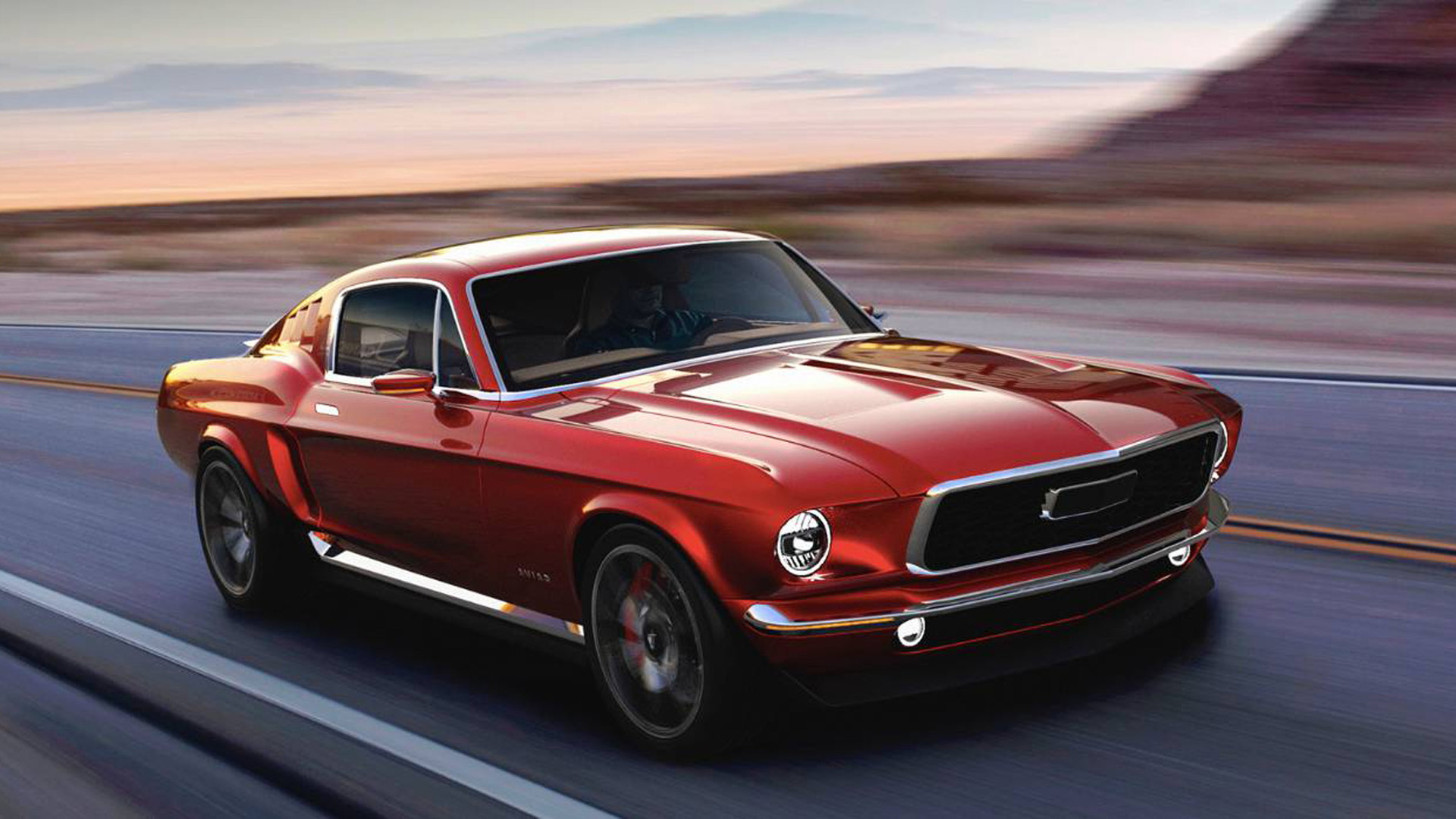 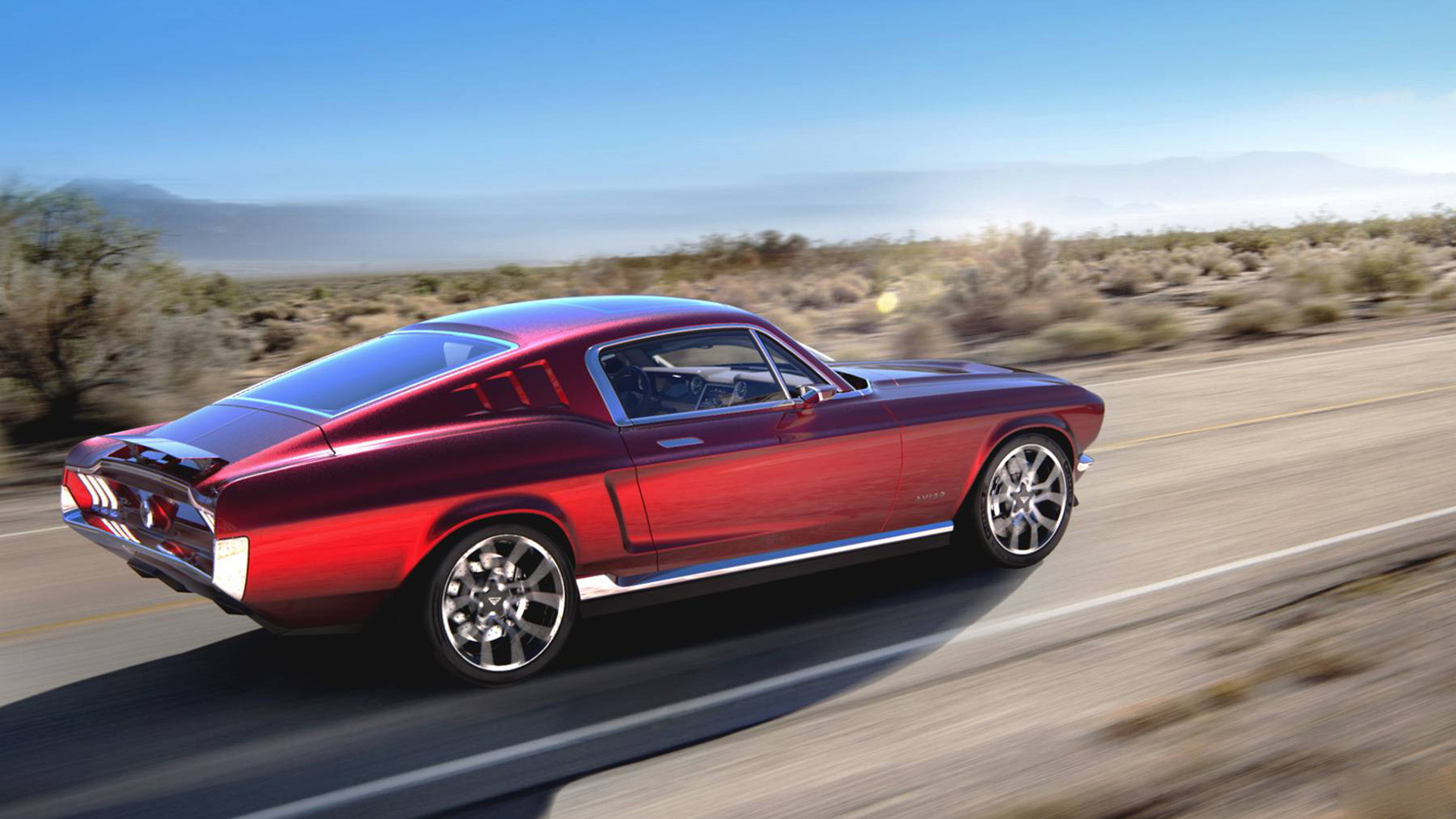 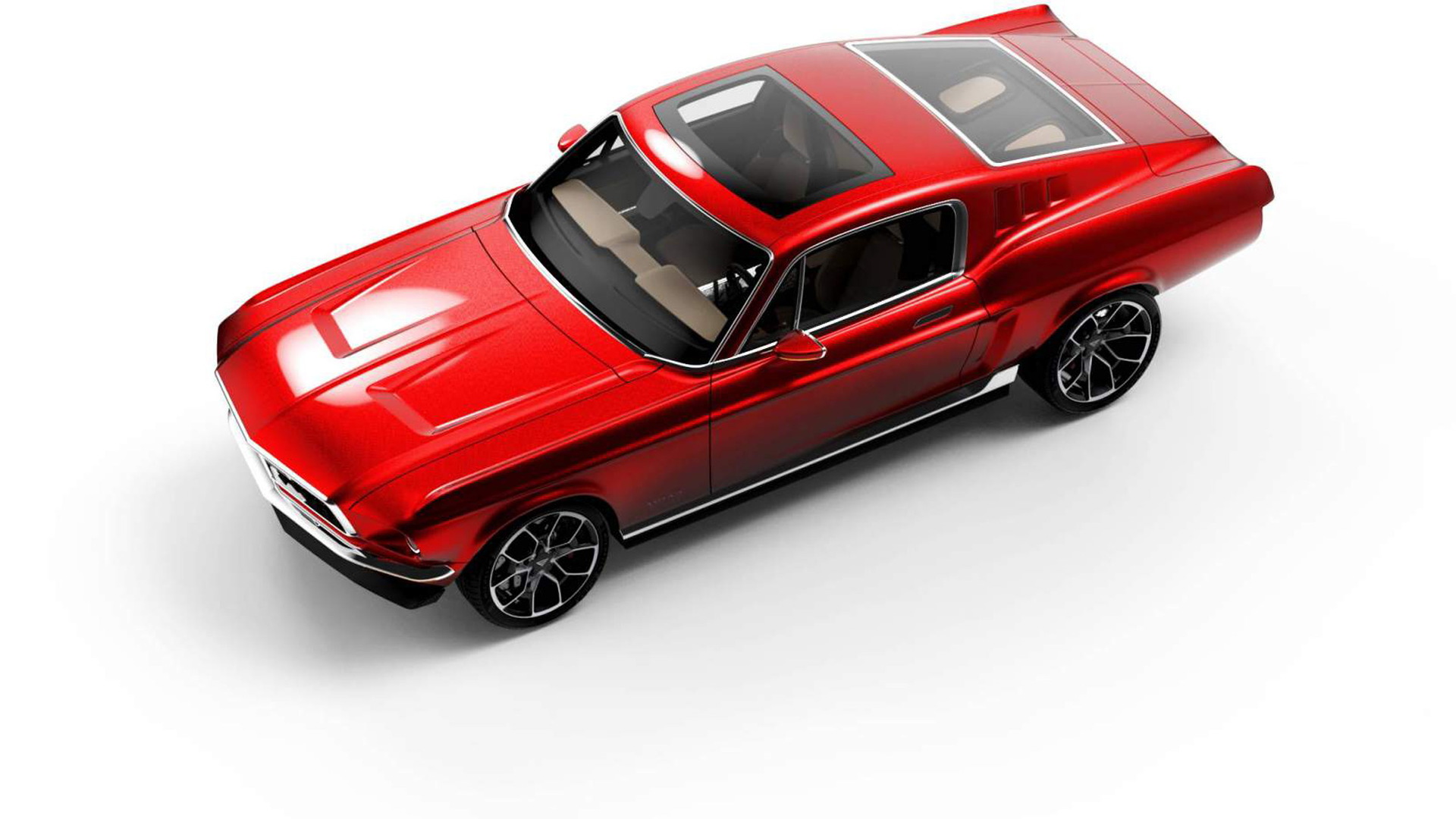 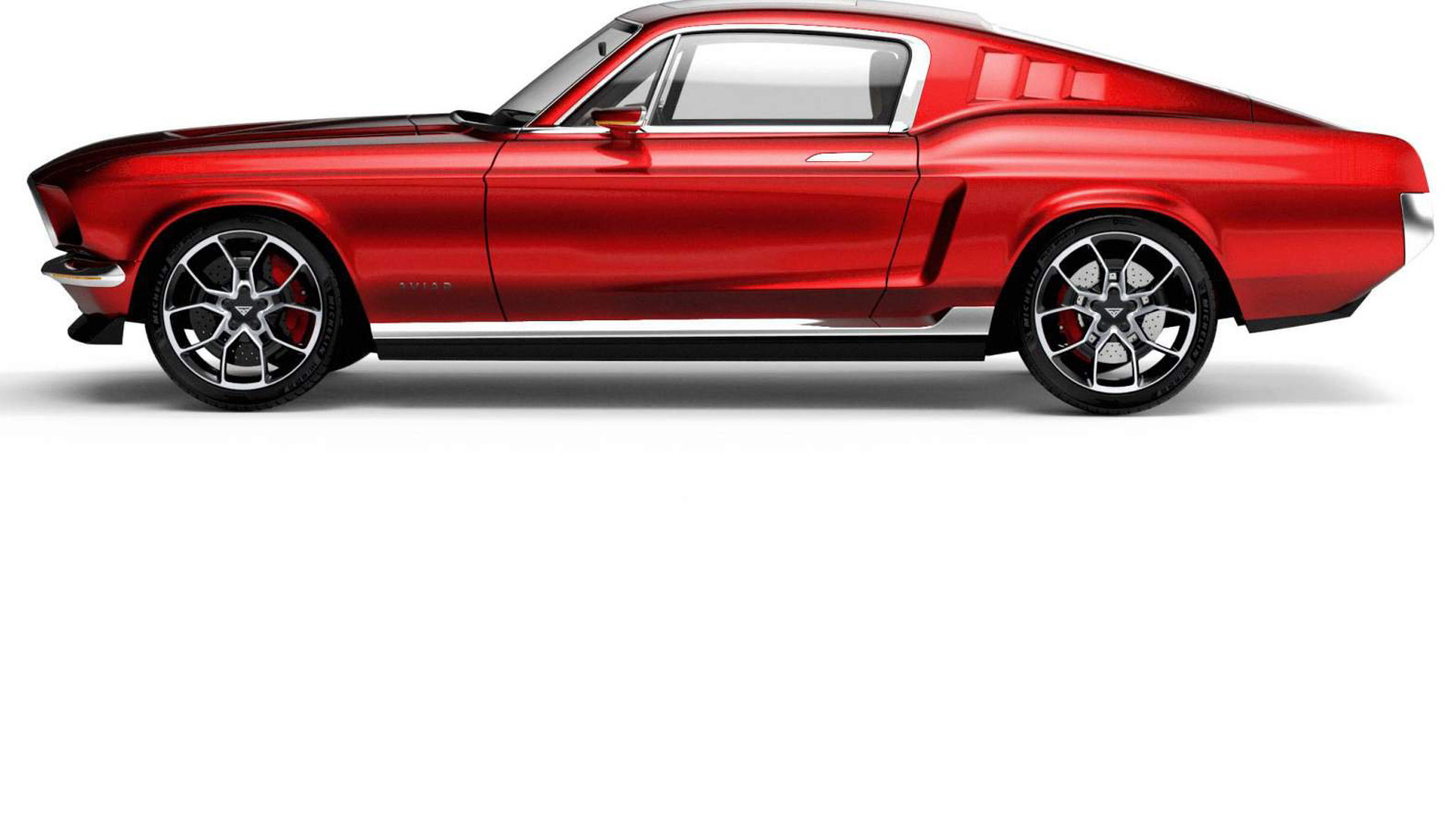 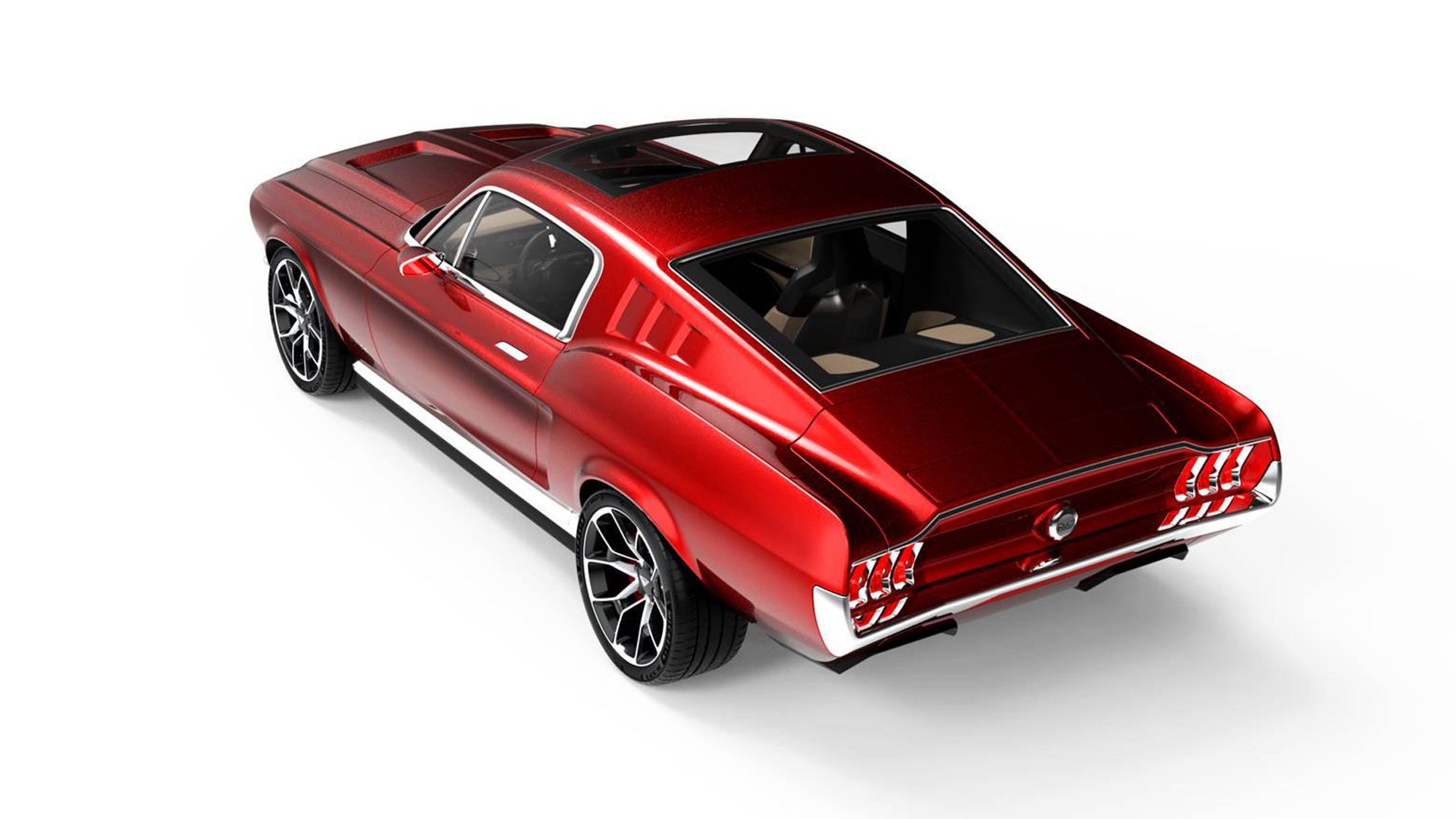 Classic cars fitted with electric powertrains is starting to become a thing, but there's a Russian company by the name of Aviar taking a very different route to achieve a similar result.

The startup company is working on a car that features an electric powertrain, a modern interior, and advanced carbon fiber construction—all wrapped in a package that resembles an original Ford Mustang.

The car is called the Aviar R67 and it boasts some pretty spectacular numbers. How about 840 horsepower and 0-62 mph acceleration in only 2.2 seconds? Because that's what Aviar is promising.

The R67 is based on a multi-material chassis combining aluminum and carbon fiber. The body, which is styled like an original 1967 Mustang fastback, hence the 67 in the name, is also composed of carbon fiber and has been shaped to be much more aerodynamic than the classic muscle car after which it has been inspired. Aviar has even designed the car with a rear spoiler that automatically extends at speeds above 75 mph. 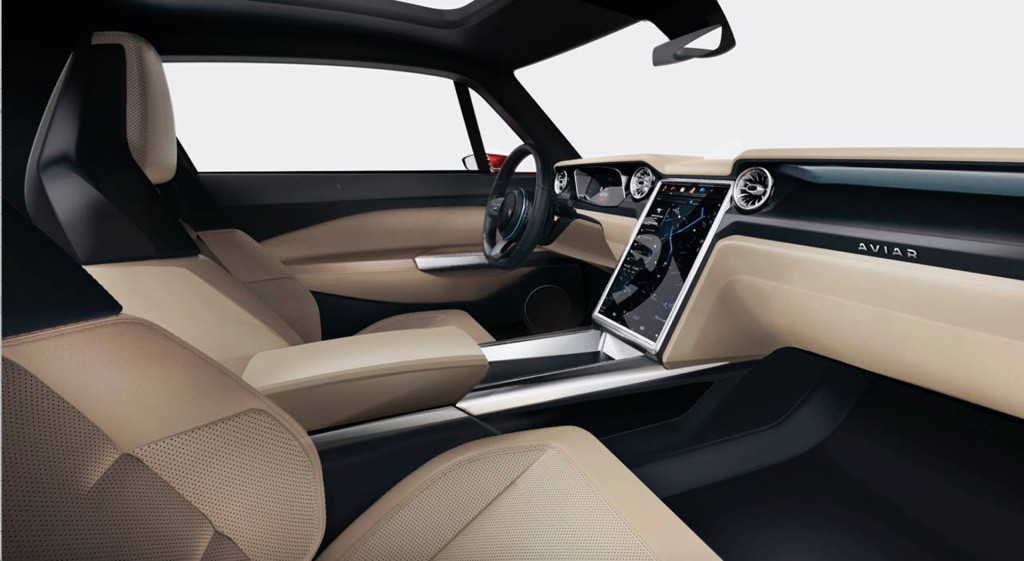 Drive comes from a pair of electric motors, one at each axle to form an all-wheel-drive system, and peak output is 840 horsepower and 713 pound-feet of torque. As mentioned, this will see the car hit 62 mph in 2.2 seconds. The top speed is a claimed 155 mph.

Powering the electric motors is a 100-kilowatt-hour lithium-ion battery, which Aviar claims is enough for 315 miles of range. The battery takes up a lot of room at the rear, making this a strict two-seater. The curb weight meanwhile is approximately 4,800 pounds.

The interior of the car appears to be a mix of Mustang, Tesla and Mercedes-Benz themes. The instrument cluster is all-digital, and a second screen with touch capability stands vertically in the center stack. Other modern amenities include dual-zone climate control, 12-way power adjustable seats, a rearview camera, panoramic sunroof, and keyless entry. There are also six airbags and 11 speakers, and Aviar says owners can order an external speaker to generate the sound of an original Ford Shelby GT500's exhaust note.

Unfortunately Aviar is yet to get around to building an actual R67, which means it could be some time until the car is ready for delivery, if at all. However, the company is already accepting orders.