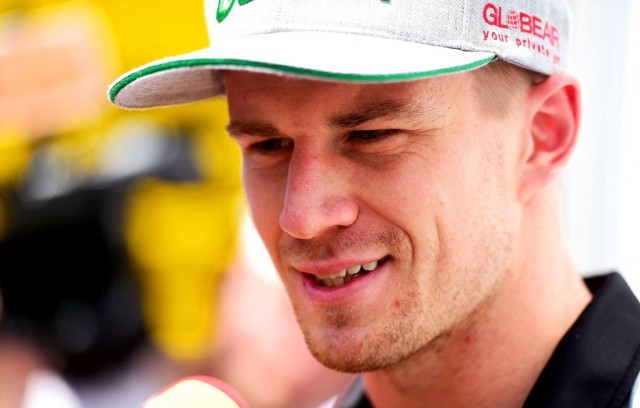 First and foremost, the Renault Sport Formula One team on Friday announced that it has hired Nico Hülkenberg. The talented German racing driver is currently at Force India but will join Renault in 2017 as part of a multi-year deal.

Hülkenberg, 29, made his F1 debut in 2010 with Williams. He joined Force India in 2011 and returned to the team in 2014 after spending the 2013 season with Sauber. He is yet to win a race but did score a pole position in his debut season.

His replacement at Force India is yet to be named. Renault is also yet to name which of its drivers, Kevin Magnussen or Jolyon Palmer, Hülkenberg will replace. 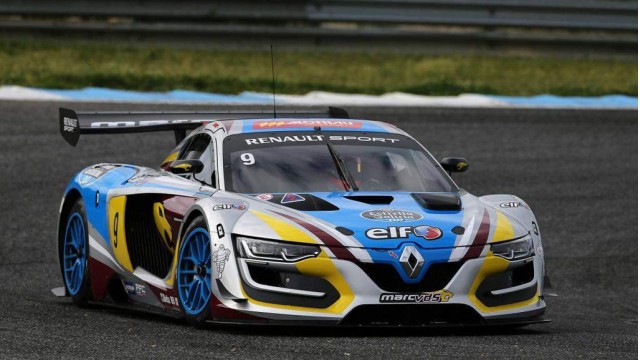 Renault Sport Racing on Monday also announced that its Renault Sport Trophy one-making racing series built around the awesome R.S. 01 race car will cease at the end of 2016. A reason wasn’t given but likely has to do with cost cutting.

The series was launched in 2015 as a springboard for drivers interested in getting into professional GT or endurance racing. Those that forked over close to half a million dollars for the R.S. 01 will be able to install a kit that makes the car eligible for some GT3-spec competitions, such as the Blancpain GT Sports Club or International GT Open.

The R.S. 01 is a dedicated race car loosely based on the Renault Alpine A110-50 concept car unveiled in 2012. It features an LMP1-spec carbon fiber monocoque and the twin-turbocharged 3.8-liter V-6 of a Nissan GT-R. For the Renault Sport Trophy, output is capped at 500 horsepower and drive is to the rear wheels only.

You can get a taste of the action in the video below.