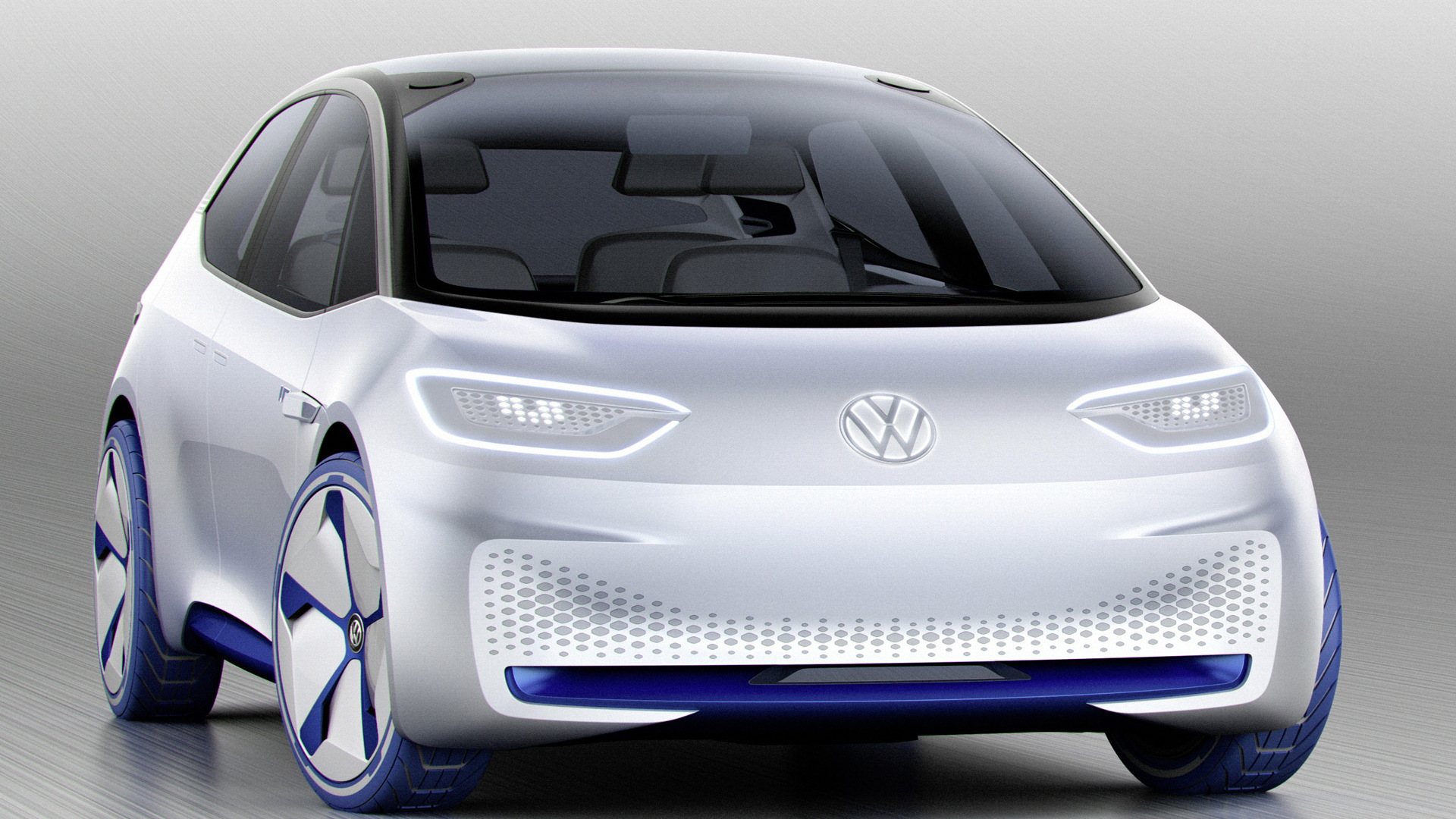 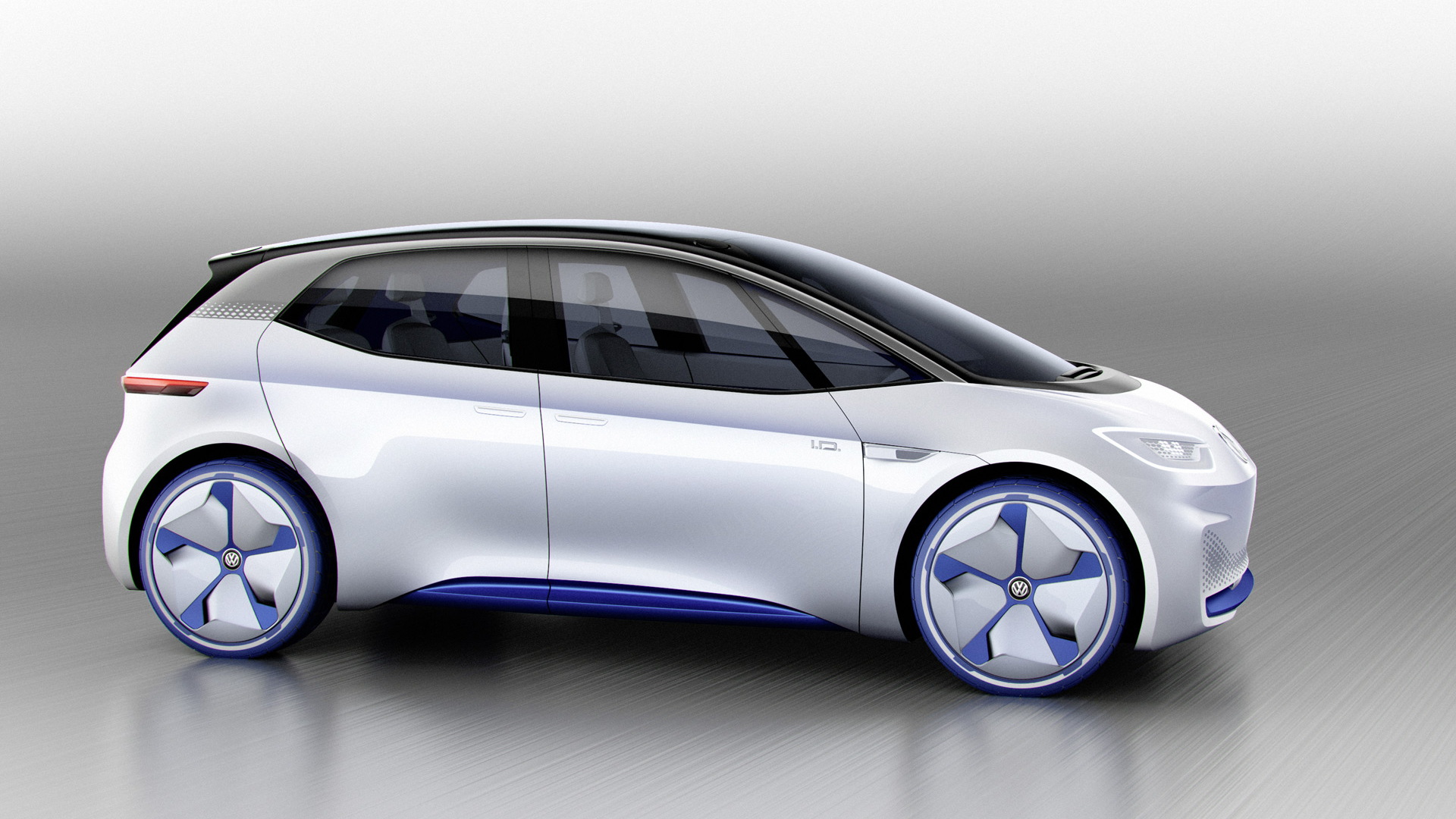 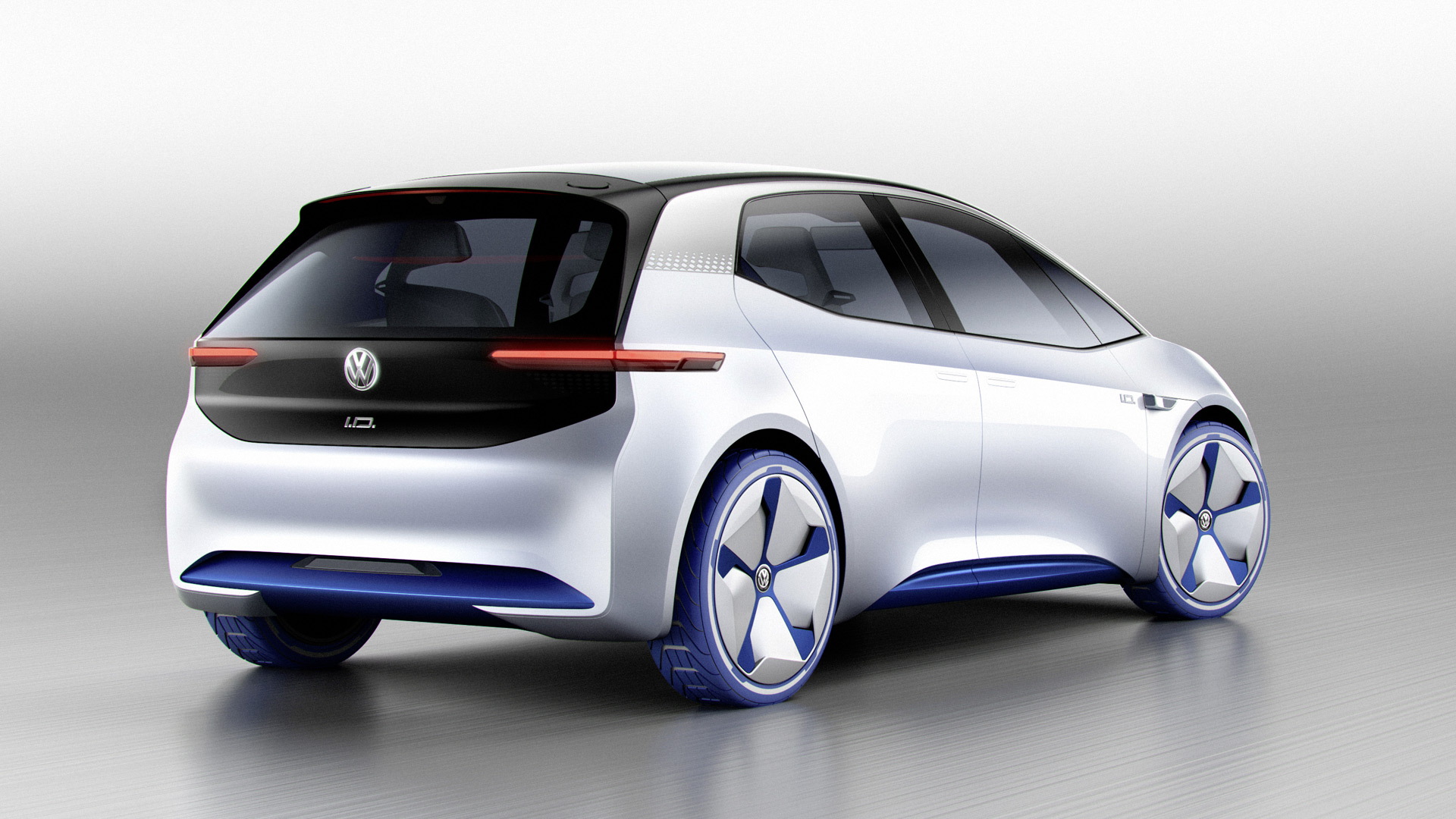 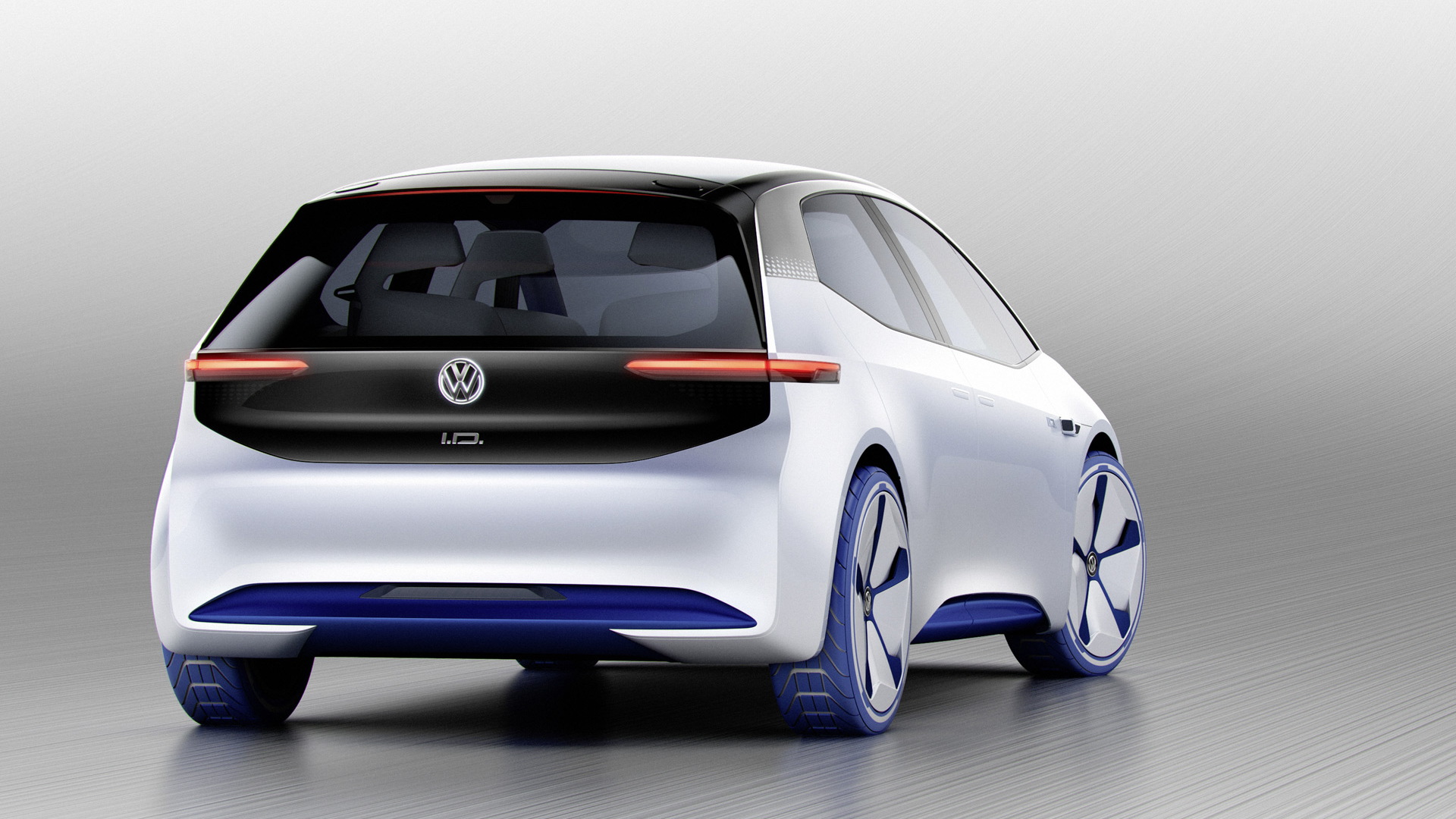 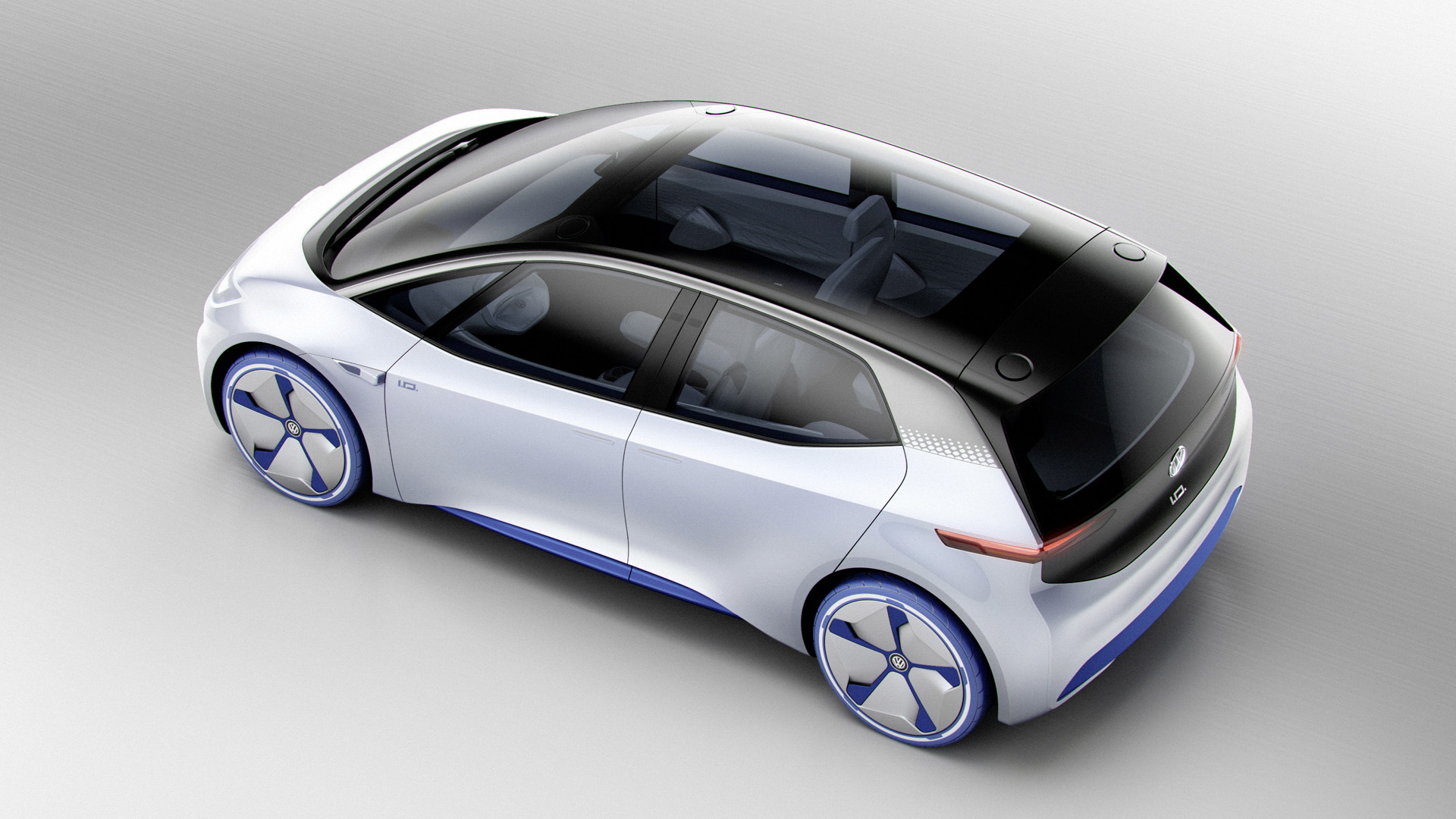 Volkswagen's Golf-sized electric hatchback due in 2020 will closely resemble the show car that previewed it: the ID concept rolled out in 2016 at the Paris auto show.

The information was revealed by VW brand design boss Klaus Bischoff in an interview with Autocar published Tuesday.

“The proportions, the design cues and the wheel size are the same as the concept,” he said. “It looks like the show car.”

Crucially, the production version of the ID will be the first VW designed from the ground up to be an electric car. All previous VW electric cars have been conversions of internal combustion models.

According to Autocar, the first prototypes started testing on public roads last month.

VW already sells some electric cars, including the e-Golf here in the United States. Its next-generation electric cars will ride on a dedicated platform called the MEB. The platform features batteries located in the vehicle floor and an electric motor featured at one or both axles.

At the reveal of the ID concept, VW said the vehicle had a single electric motor at the rear axle generating approximately 167 horsepower. VW also said the vehicle will be able to offer anywhere between 250 and 370 miles of range, depending on the battery selection, and be capable of an 80 percent charge in just 15 minutes.

Following its diesel scandal, VW's Volkswagen Group parent is out to clean up its image by focusing on electrification, specifically pure electric cars. The automaker has committed to launching 30 electric cars by 2025, of which a minimum of five will come from the VW brand. They should include the production ID, a passenger van possibly reviving the Microbus name, a commercial van, a crossover, and a sedan.