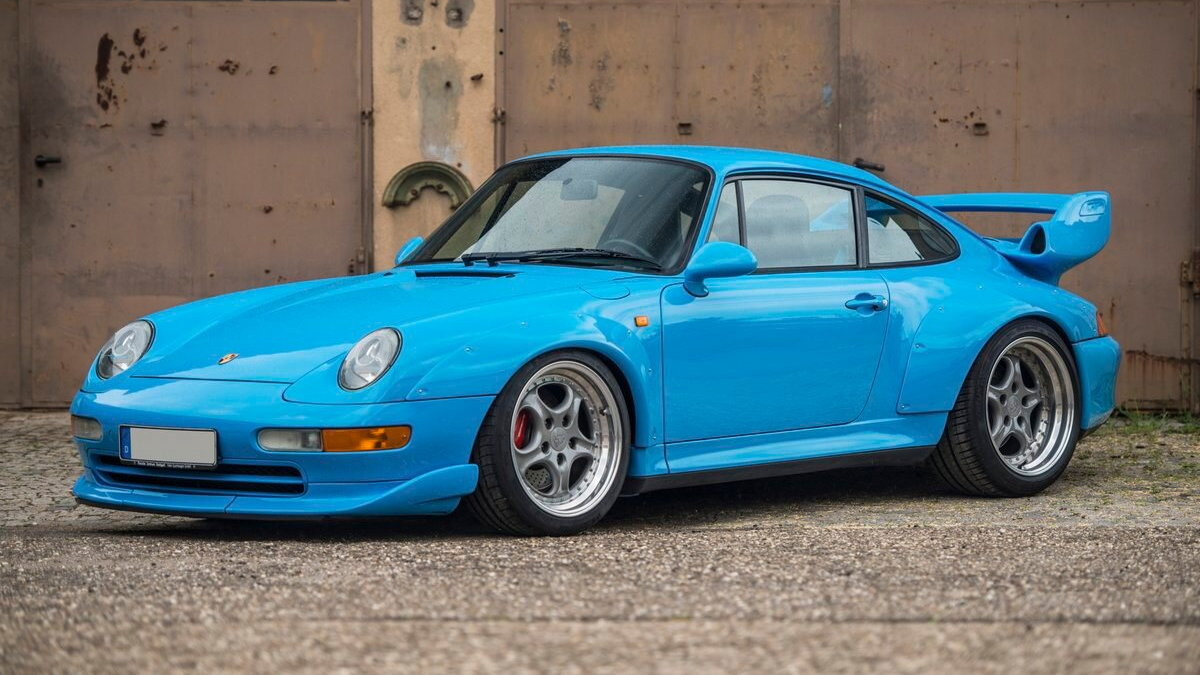 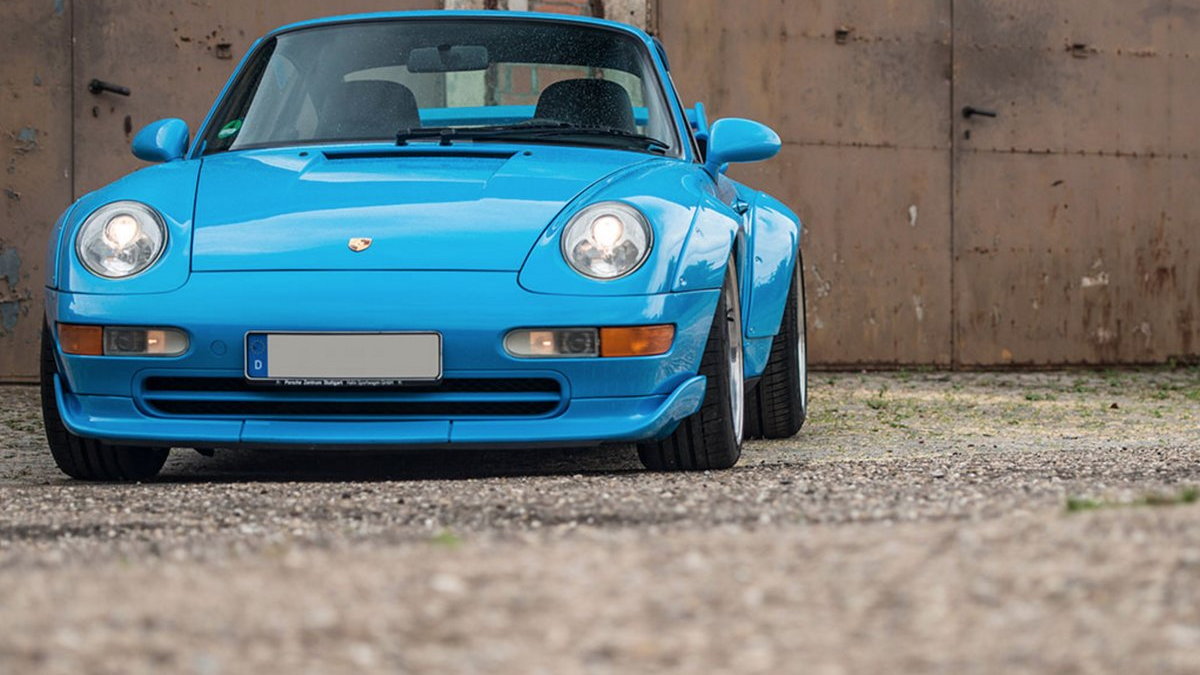 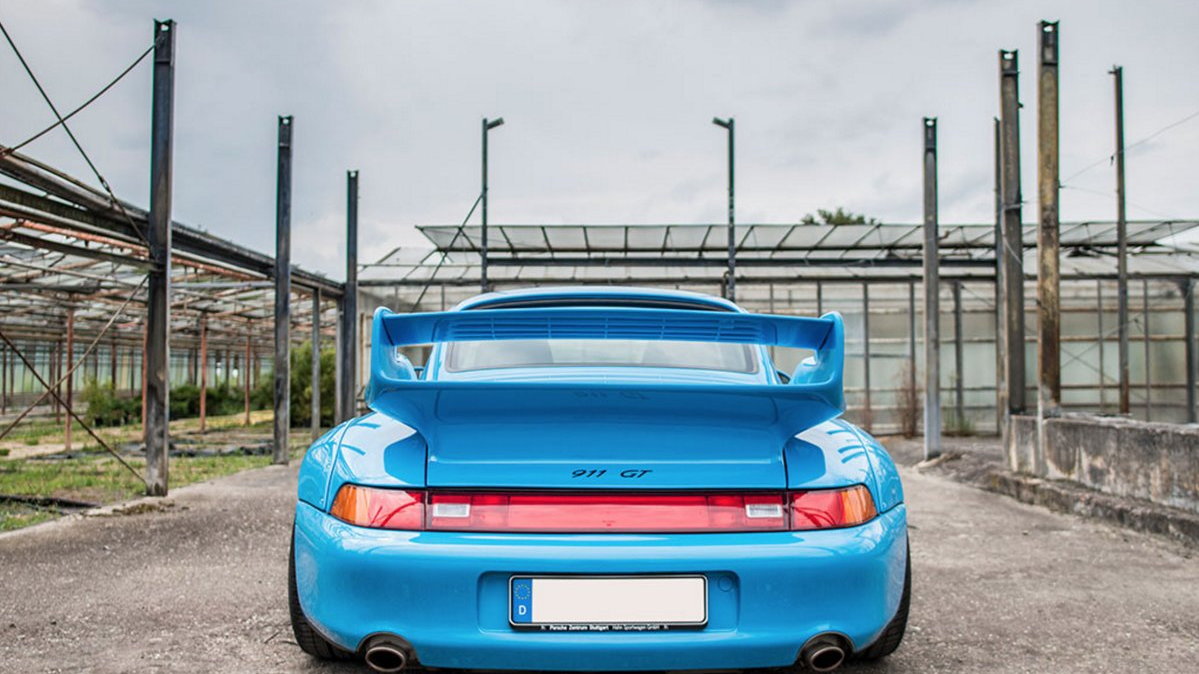 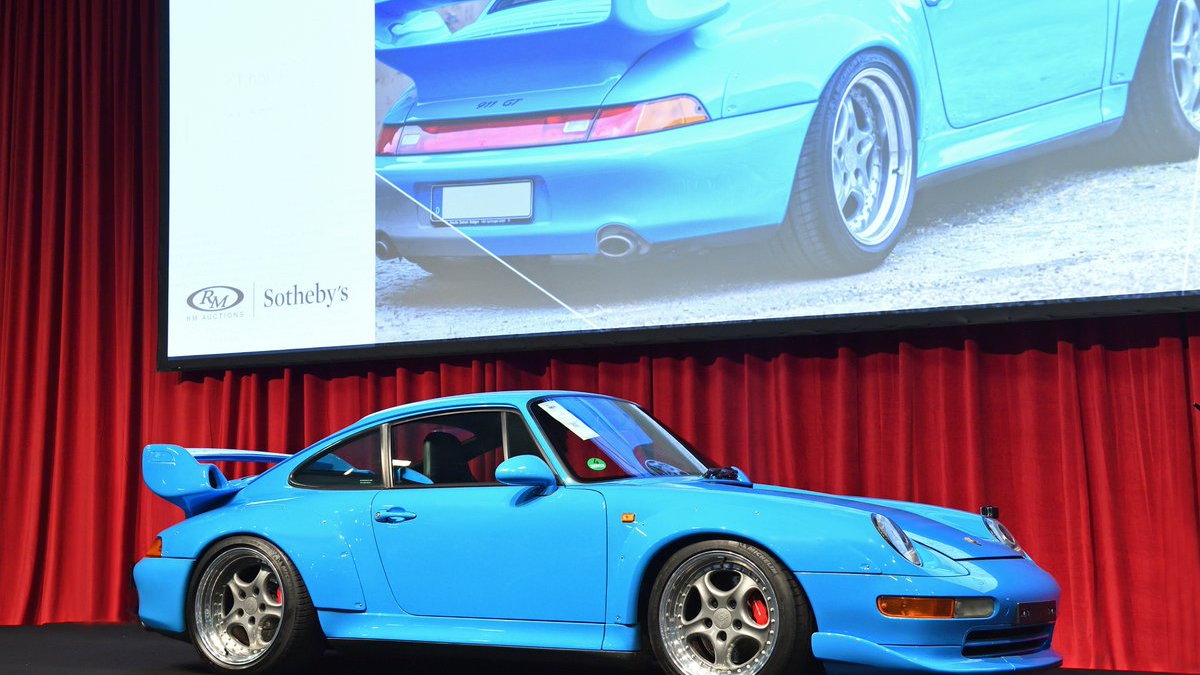 Looking for a collector car for investment and think you want to get ahead of the curve on the last of the air-cooled Porsche 911s? Too late.

Why so much? Well, the 993 generation was the last of the air-cooled 911s, and that makes it collectible in its own right. The pinnacle of the 993s was the turbocharged GT2, a race car in street guise. Its 3.6-liter flat-6 sent all 430 horsepower through a 6-speed manual transmission to the wide rear tires. It is estimated that only 57 street-going examples were made, with another 137 built for racing. So, a 993 GT2 is basically the holy grail of 911s.

That still doesn't really explain the sale price. Sotheby's estimated the car would go for anywhere between $1 million and $1.133 million. Some Porsche lunatic more than doubled that estimate.

The car in question is a pristine example in Riviera Blue (Riviera Blau in German) with just 12,730 kilometers (or 7,910 miles) on the odometer.  The car's signature removable bolt-on flares and whale tale rear wing are unmolested, just like the rest of the car. It was sold with copies of the original purchase order, as well as the owner's manual and service booklet, which details the car's maintenance.

The well healed winner may not have cut a deal, but he certainly got a really cool car. And he just set the market much higher for as many as 56 owners of the other 993 GT2s.