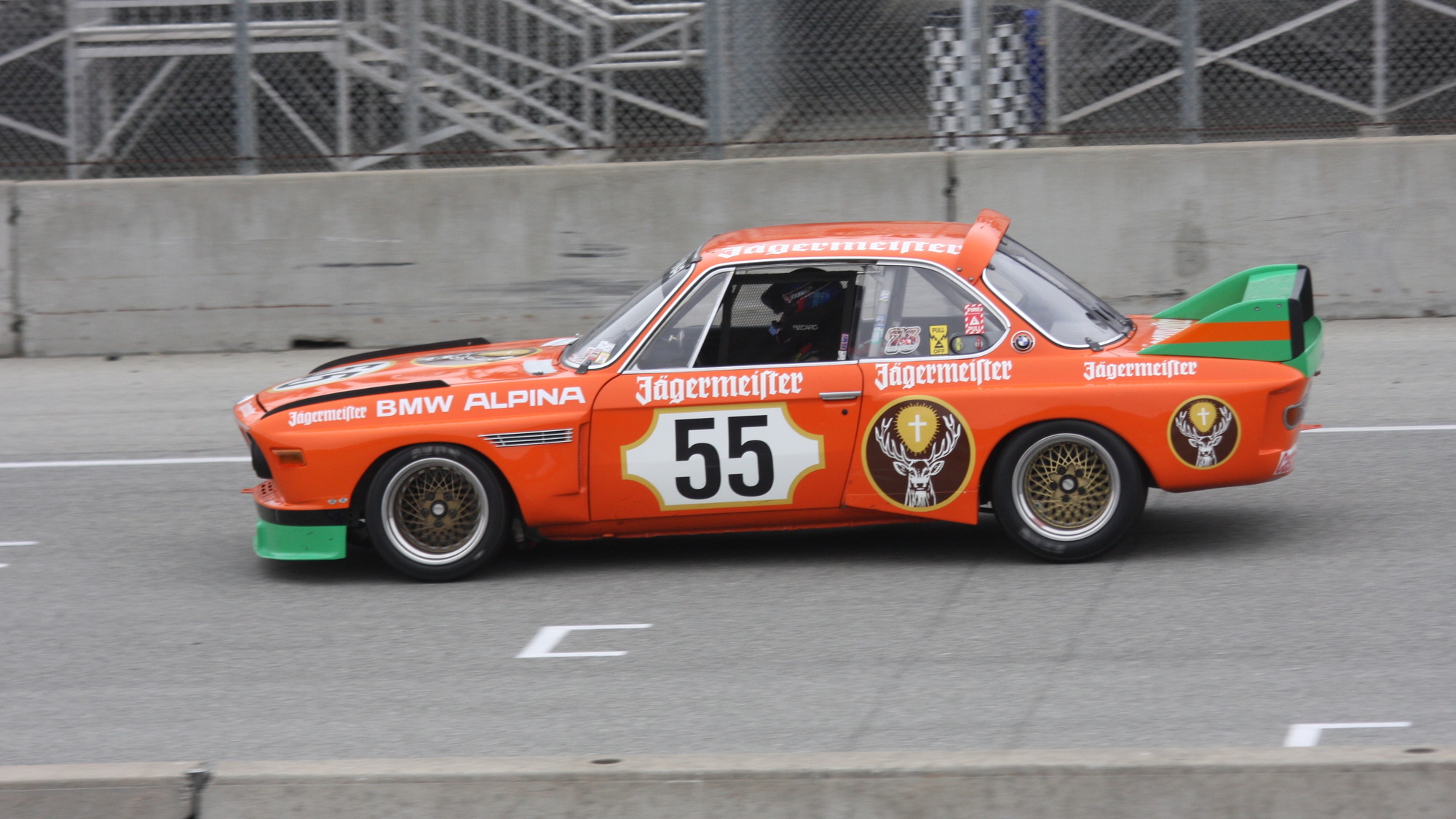 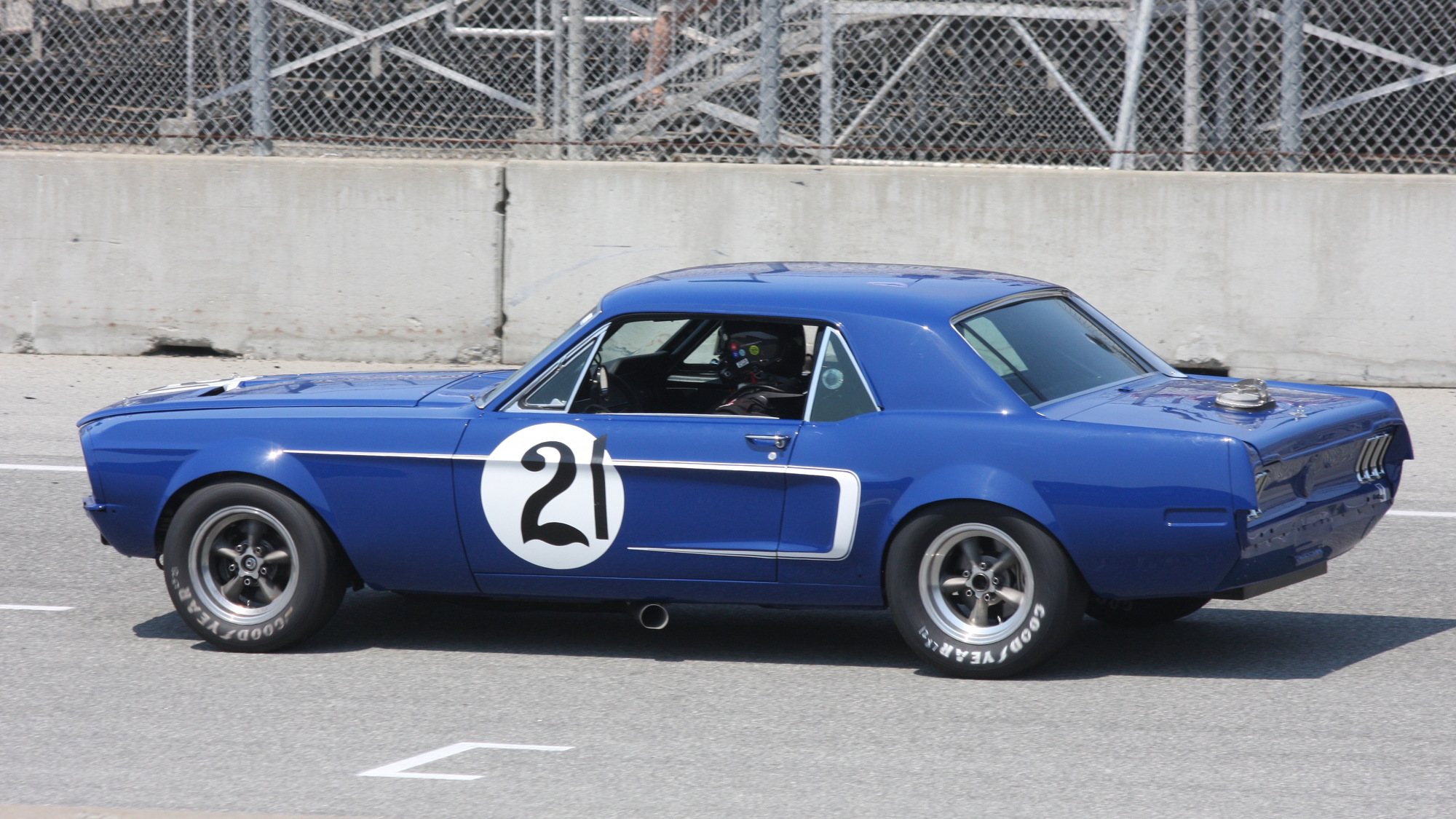 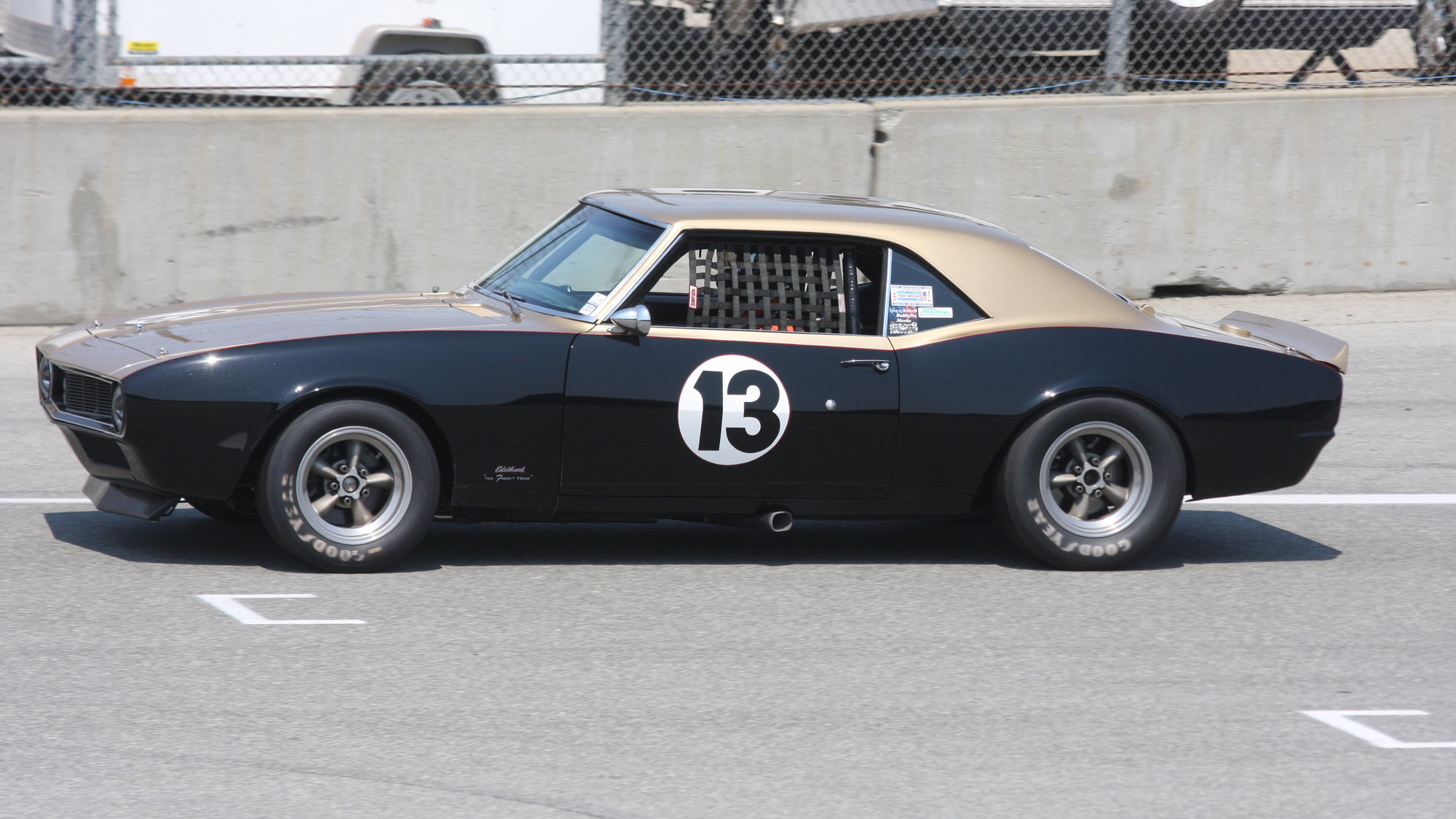 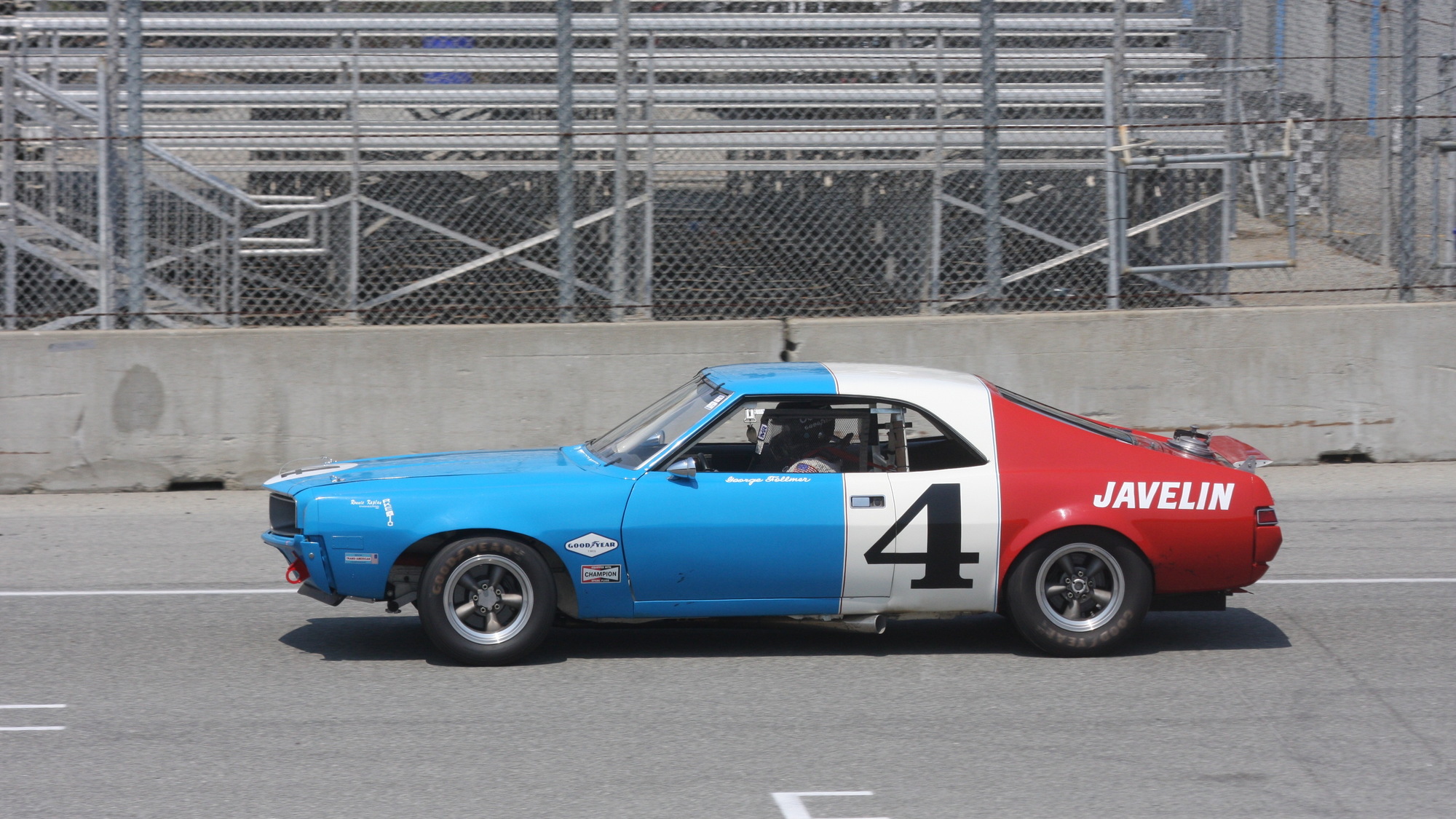 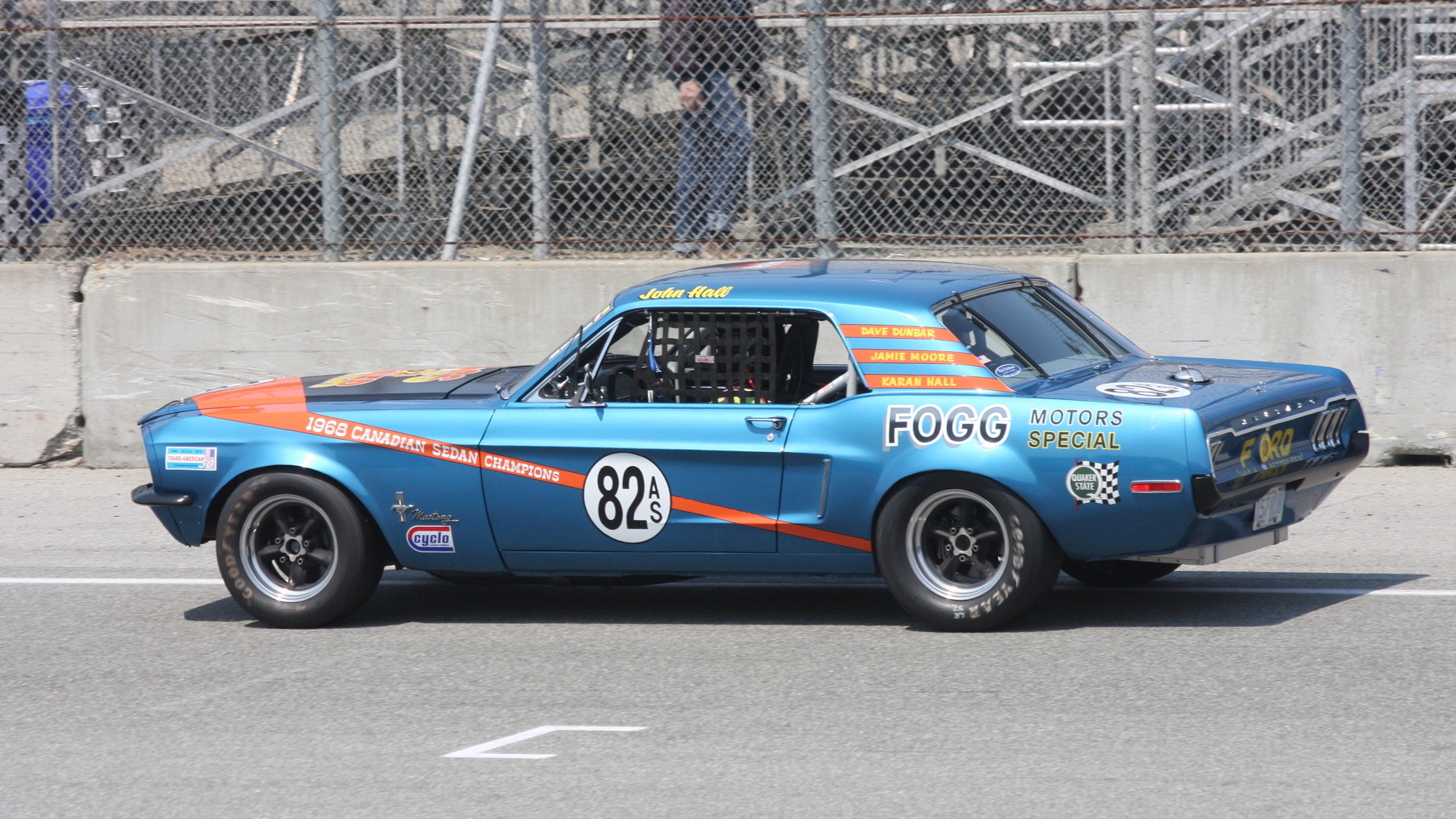 Some have heroes with names like Griffey, Sayers, Butkus, Abdul-Jabaar, and Messier. For cars guys, the names are Gurney, Fullmer, Andretti, Foyt, McLaren, and many more.

The difference is you can no longer watch Ken Griffey jack a homer, Kareem Abbul-Jabaar sink a skyhook, or Gale Sayers juke a linebacker. However, at vintage races you can see your heroes drive the cars of their heyday. And if they aren't at the wheel, you can still see those cars going fender-to-fender with iconic cars that they raced so many years ago.

For American race fans, there are several vintage races that put historical cars back on the racetrack, but none is as prestigious as the Rolex Monterey Motorsports Reunion held annually at Mazda Raceway Laguna Seca.

We were on hand at the track during the 2016 Monterey Car Week and captured images of those cars in action.

The cars were grouped into 16 categories, with race cars ranging from the 1920s to the '80s. We didn't catch all of the racing, but we were especially enthralled by the Can-Am cars followed by the Trans Am racers. Of course, the vintage Ferraris and Jaguars held their appeal, too.

The featured marque of the weekend was BMW, which was honoring its 100th anniversary. In addition to numerous BMW race cars, BMW owners got to run parade laps around the track.

Basically, there was something for every type of race fan.

Check out the images presented here and look for the favorites of your youth. And for more from Monterey Car Week, head to our dedicated hub.