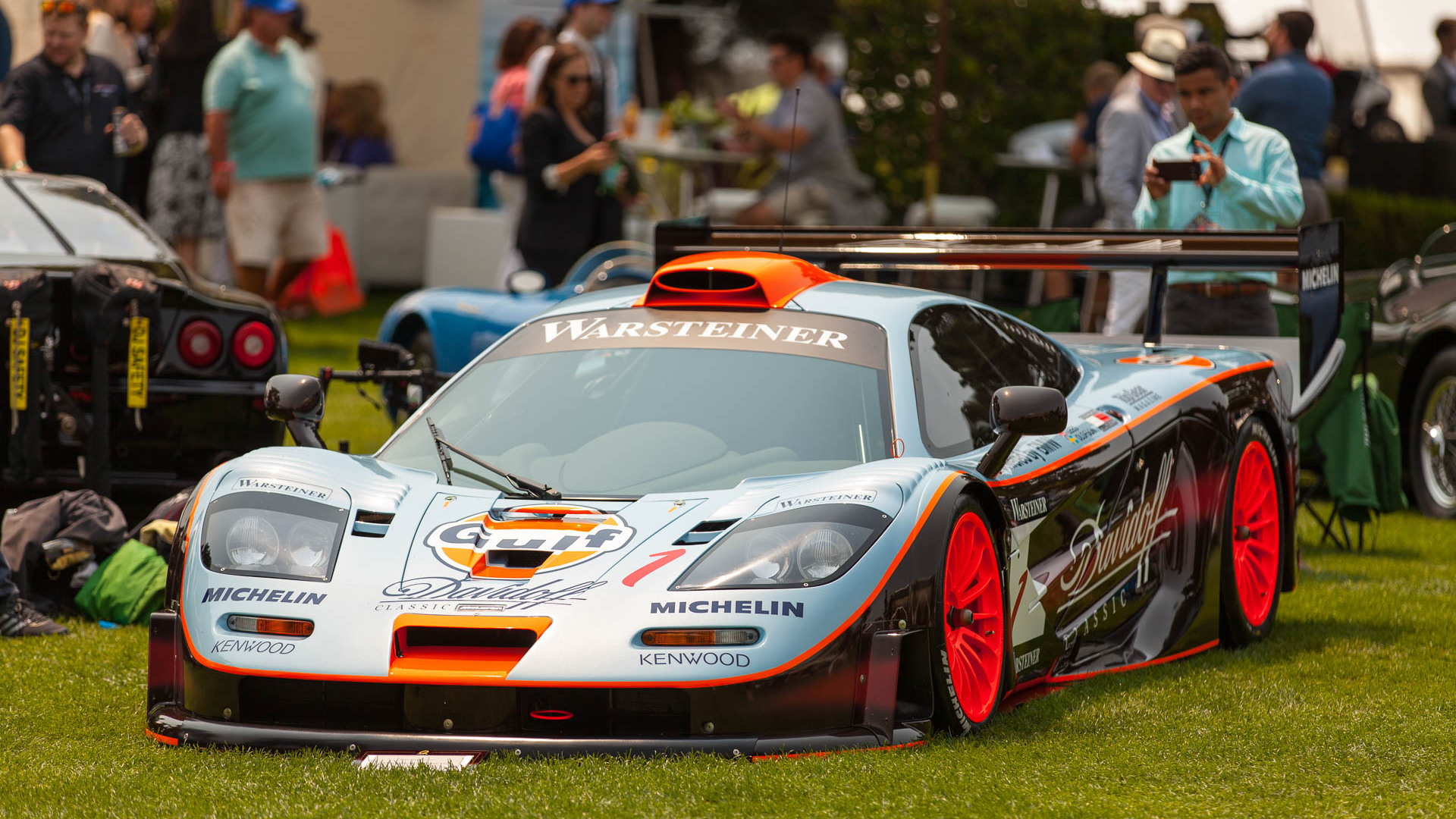 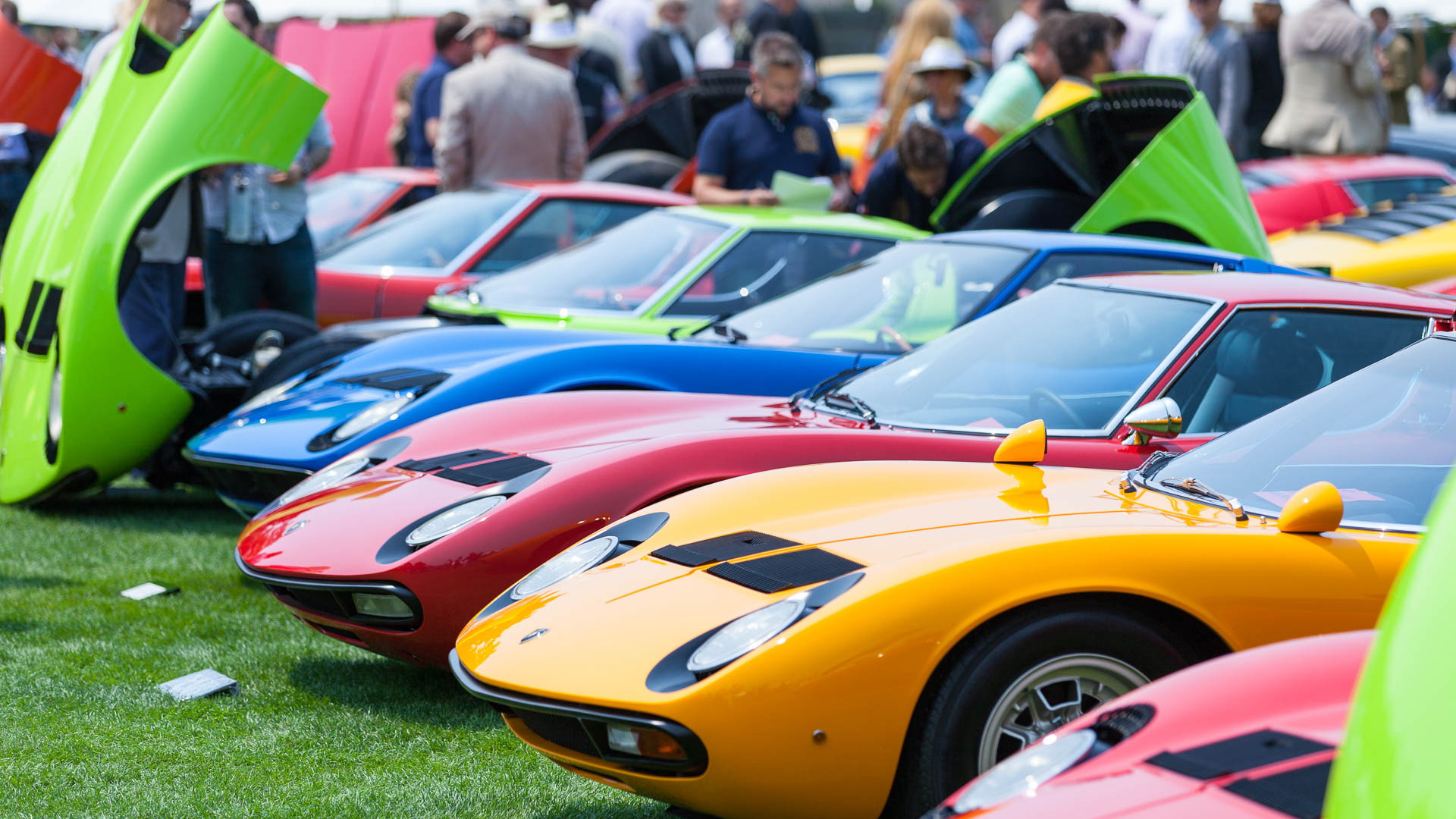 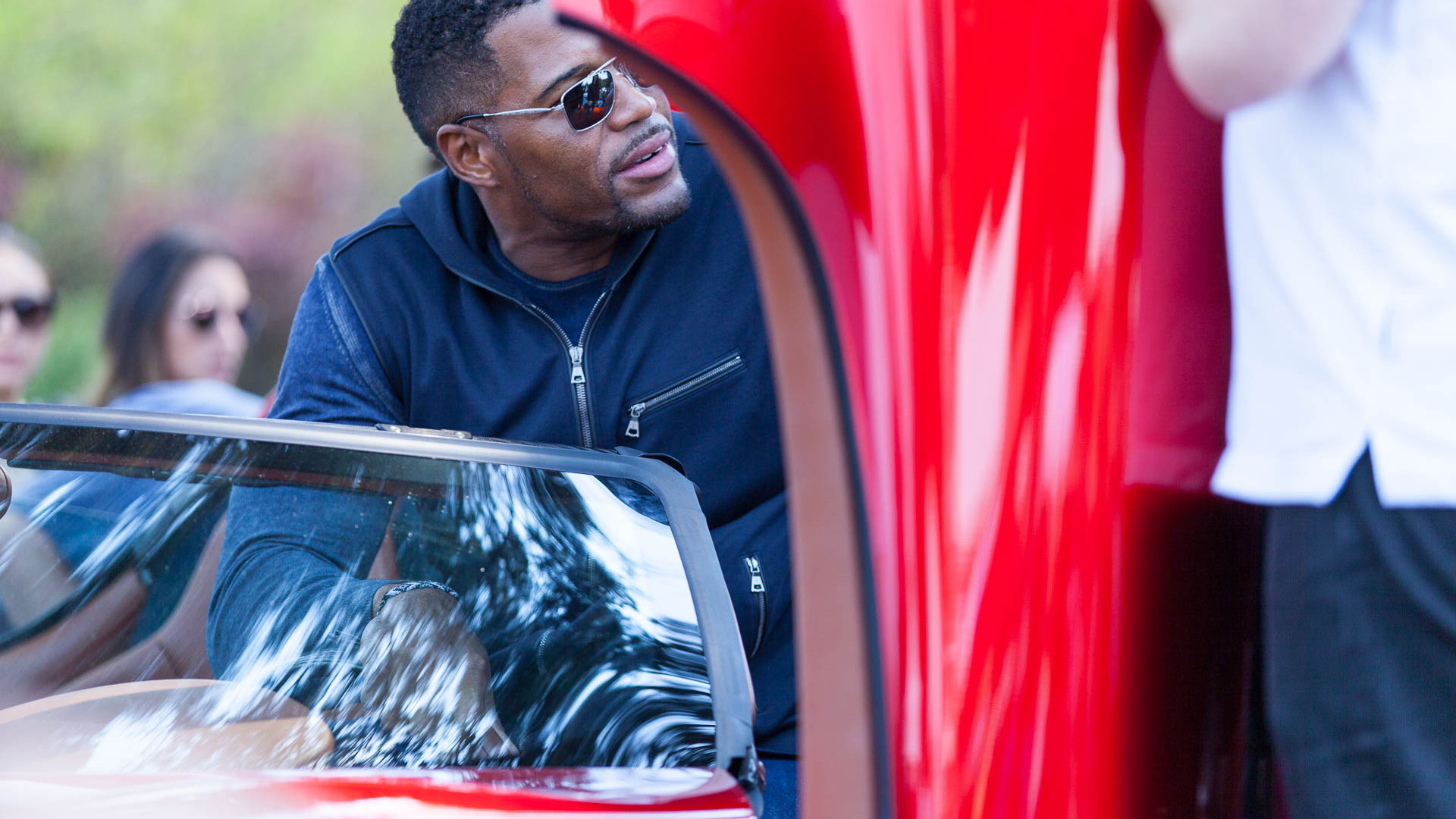 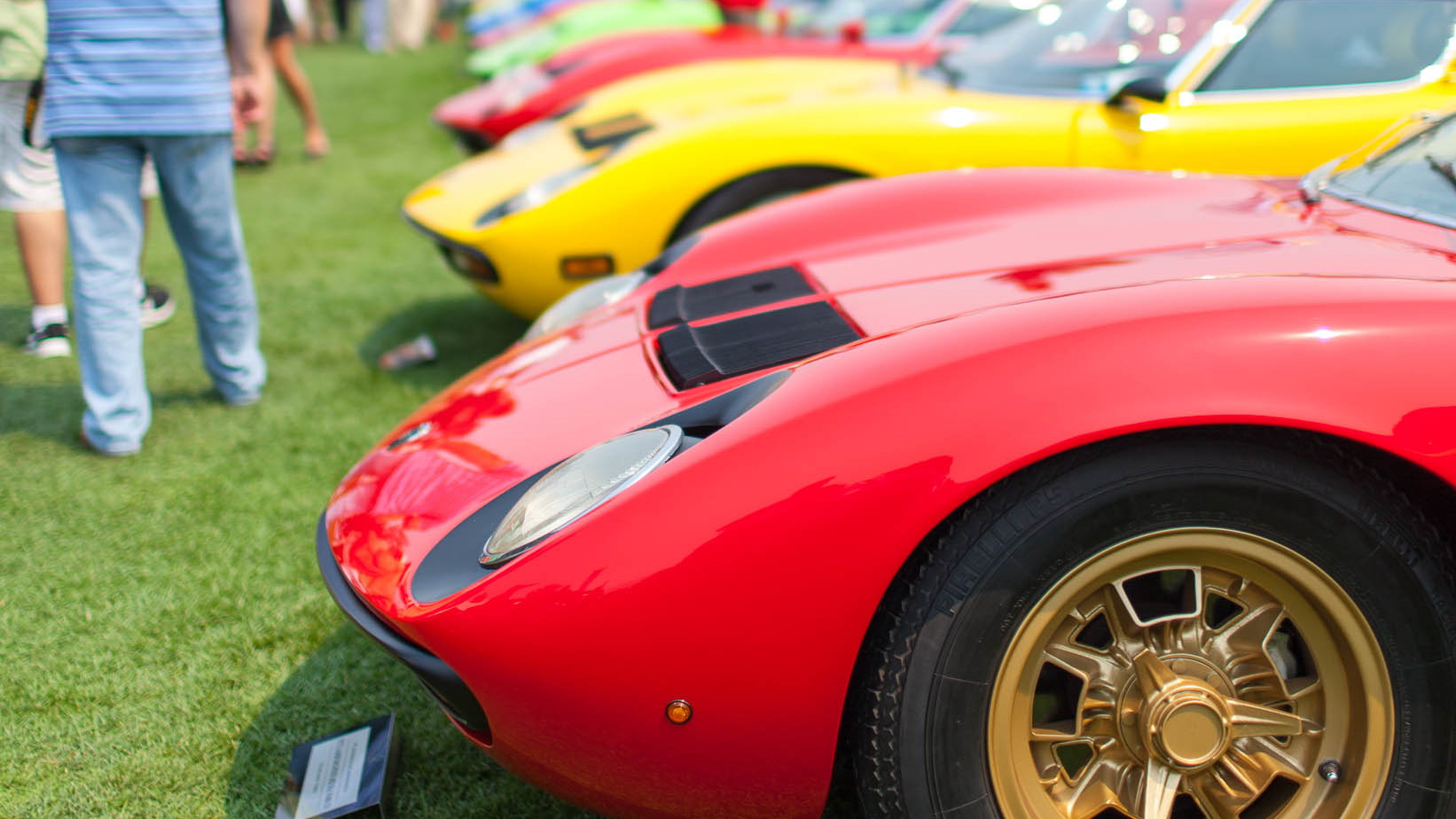 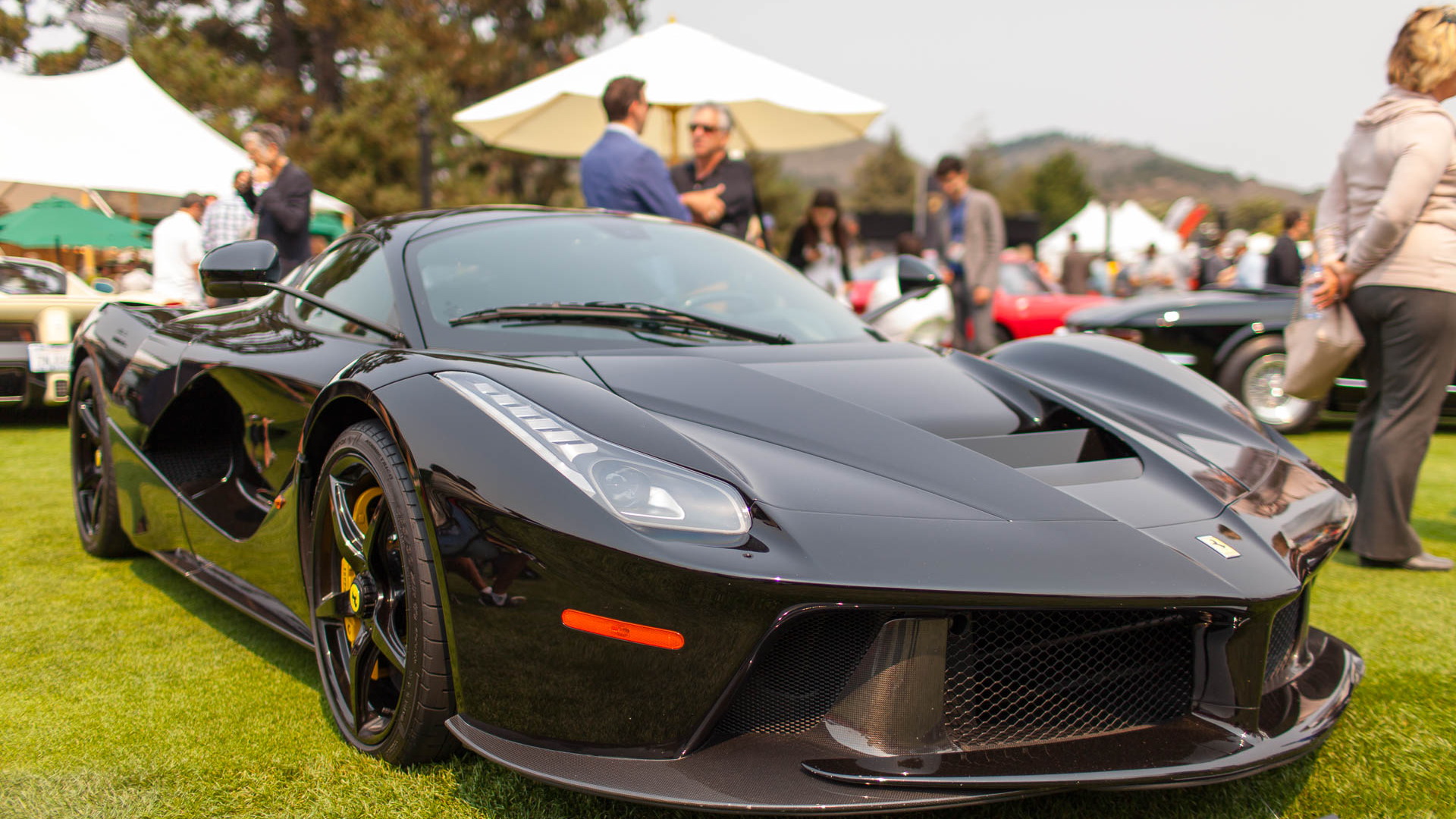 The Quail at Carmel's motorsports gathering this year didn't disappoint.

Bugatti made its North American debut of the Chiron, and Lamborghini showed off its new Centenario Roadster, but there were plenty of other cars on display at the annual gathering at the golf course.

The best of show was an unrestored Ferrari [NYSE:RACE] race car, but there were plenty of other winning models including the last McLaren F1 GTR Longtail ever made, and BMW's parade of race cars that'll take the track Saturday.

Former New York Giants linebacker and talk show host Michael Strahan made the rounds around hundreds of cars at the exhibit, along with other celebs such as Jay Leno and Sammy Hagar.

The event was a precursor to the main event at Pebble Beach, which will be held on Sunday, and whet our appetites for more to come.

For more of our Monterey Car Week coverage, be sure to visit our dedicated hub.