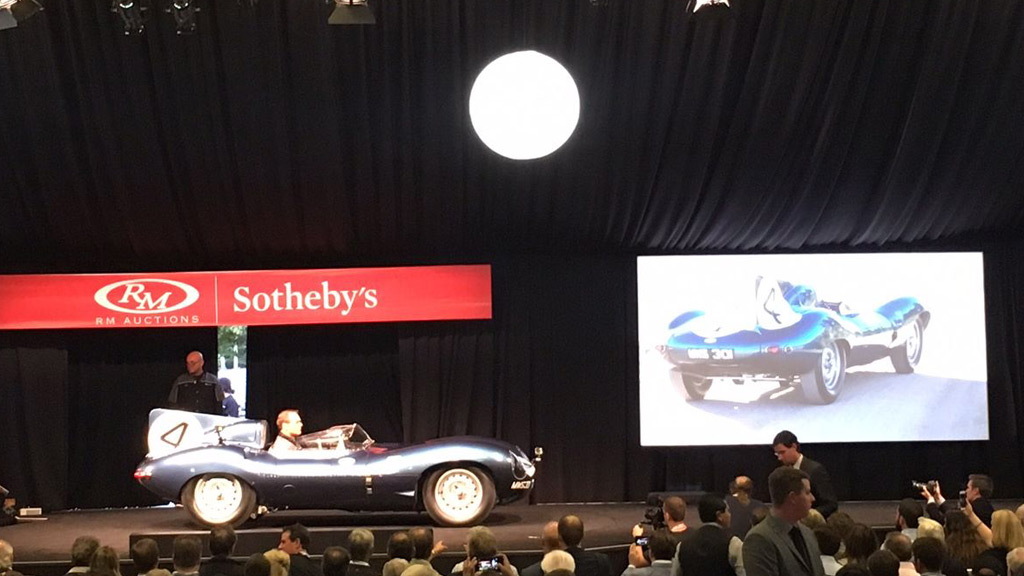 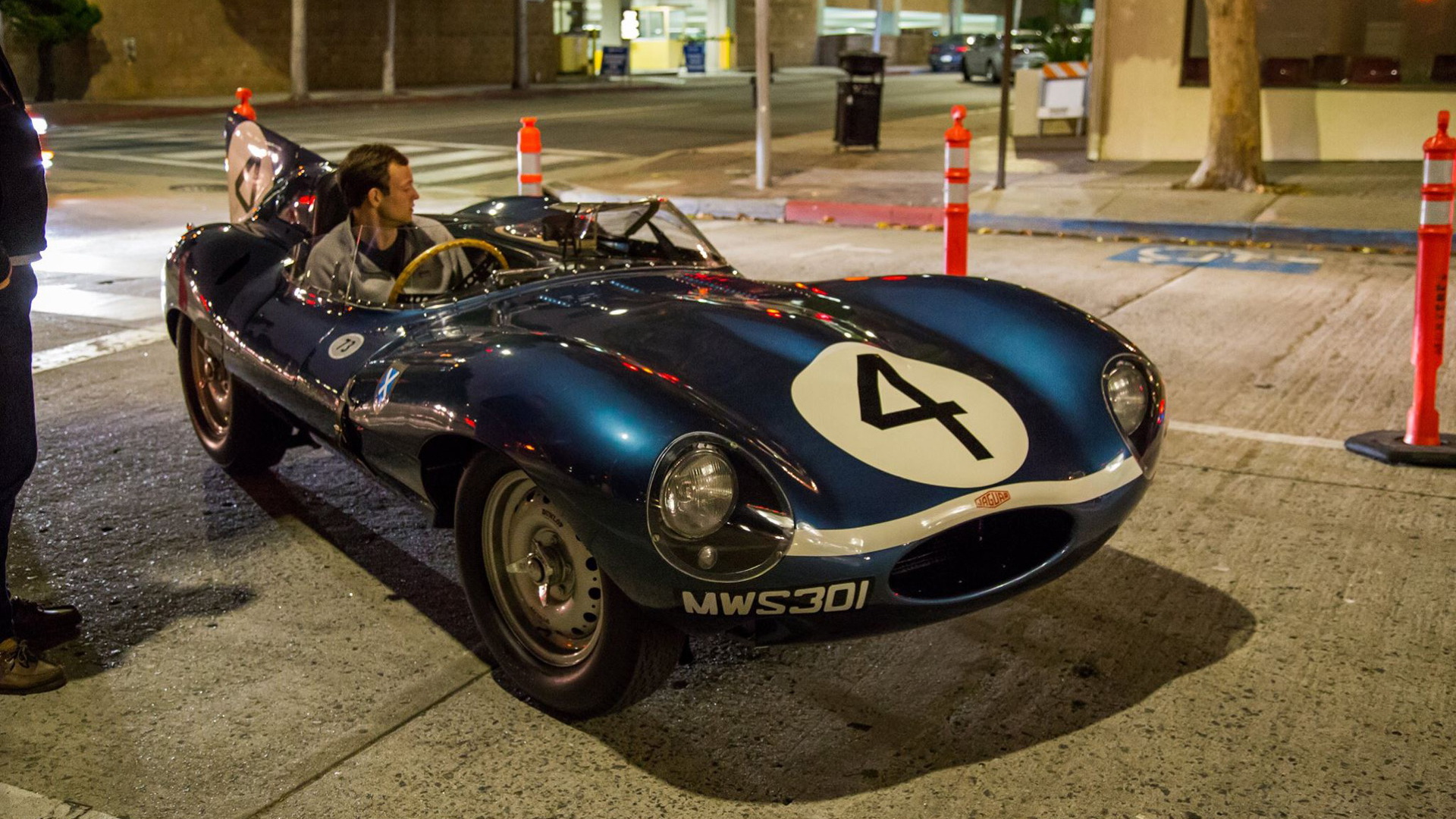 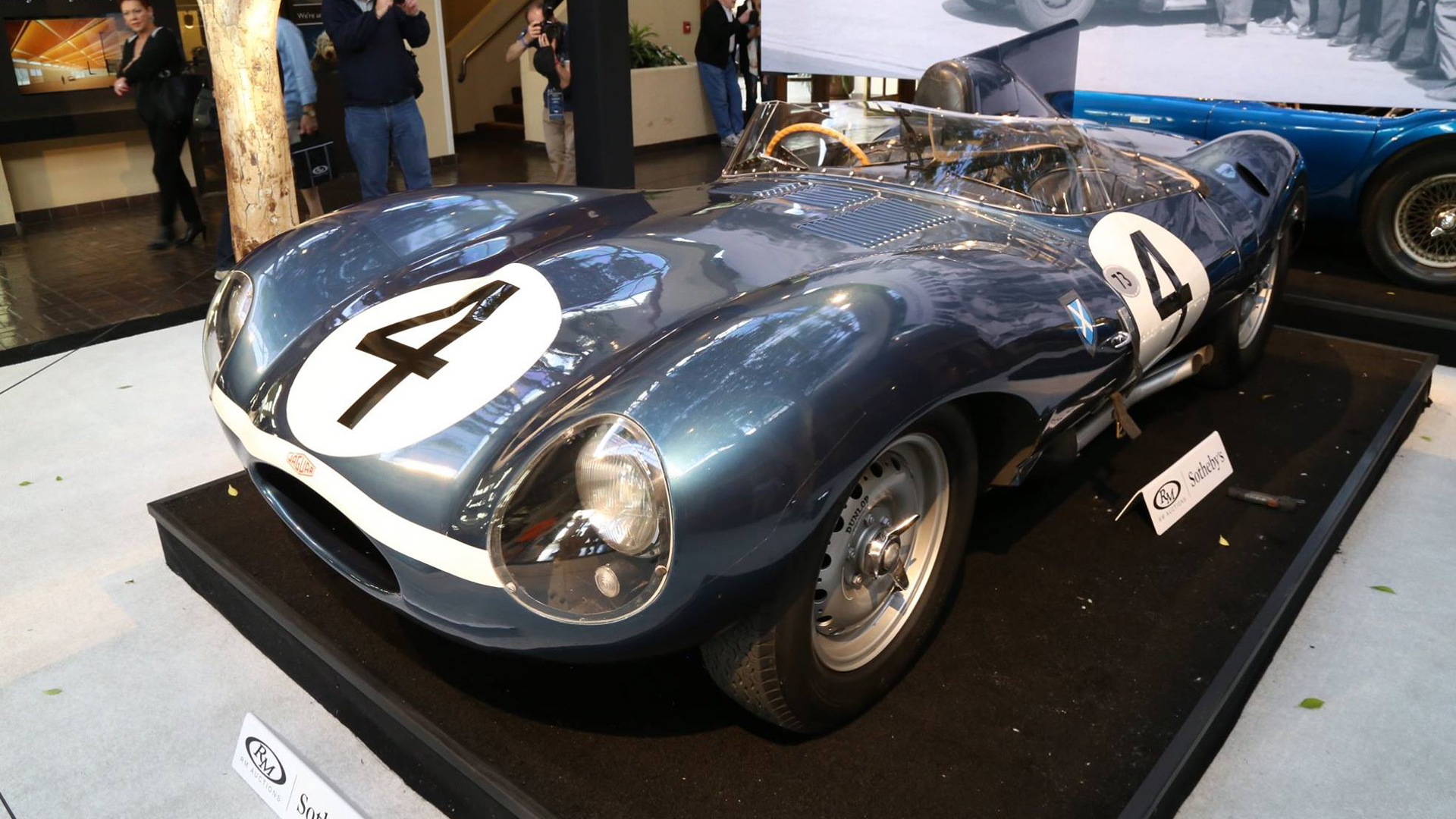 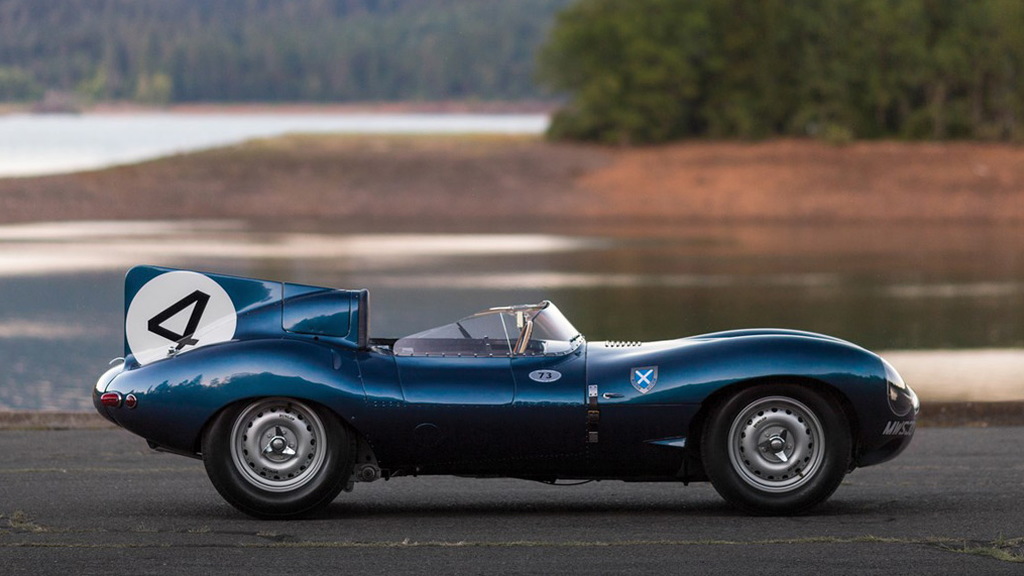 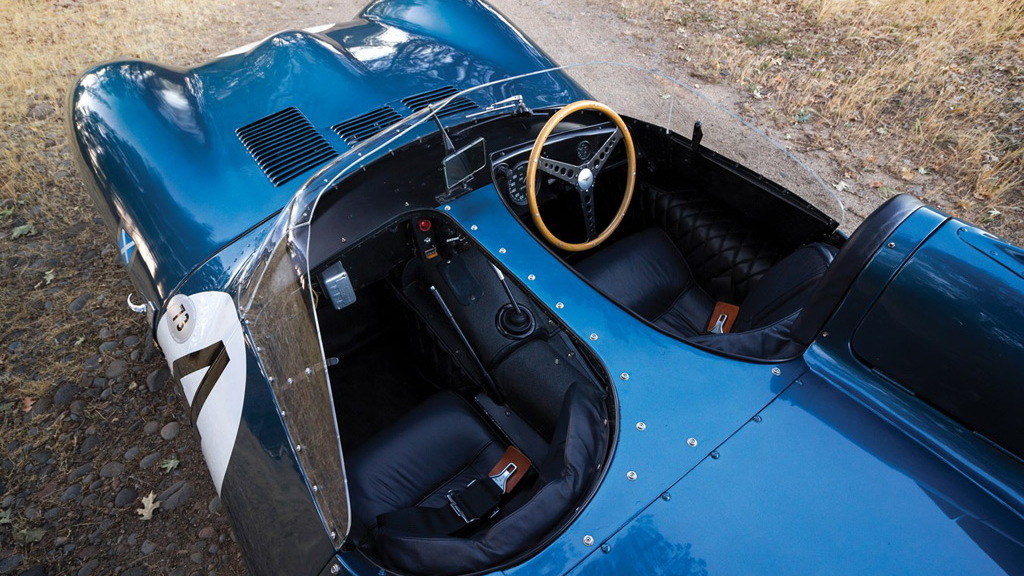 A Jaguar D-Type that won overall at the 1956 24 Hours of Le Mans was sold at auction Friday at the RM Sotheby’s event in Monterey, California for a record price.

The final bid was a staggering $19.8 million, which together with auction fees brings the car’s selling price to $21.78 million.

That’s short of the $25 million estimate but was still enough to make it the priciest car sold during last week’s Monterey Car Week, not to mention the highest price ever paid for a British car.

The previous record for a Jaguar was the $13.2 million paid for a 1953 C-Type at RM’s Monterey auction a year ago. That car only finished fourth at Le Mans.

The D-Type, a 1955 example bearing chassis number XKD 501, is almost the same condition it was in when Scottish team Ecurie Ecosse and drivers Ron Flockhart and Ninian Sanderson took home the 1956 Le Mans win. That’s because the car was retired just one year later and has had only three private owners since Ecurie Ecosse sold it.

“XKD 501 is without question one of the world’s most significant competition cars,” RM Sotheby’s car specialist Shelby Myers said in a statement. “What’s more is its amazing originality; pure in terms of body, chassis and engine, there is no other Le Mans winner from this period that is as original as this car.”

Power in the D-Type comes from a 3.4-liter inline-6 good for about 245 horsepower. Drive is to the rear wheels via a 4-speed manual transmission, and disc brakes, which Jaguar pioneered for automotive use, feature at each corner. A top speed of approximately 169 mph was achieved by the car at Le Mans during testing.