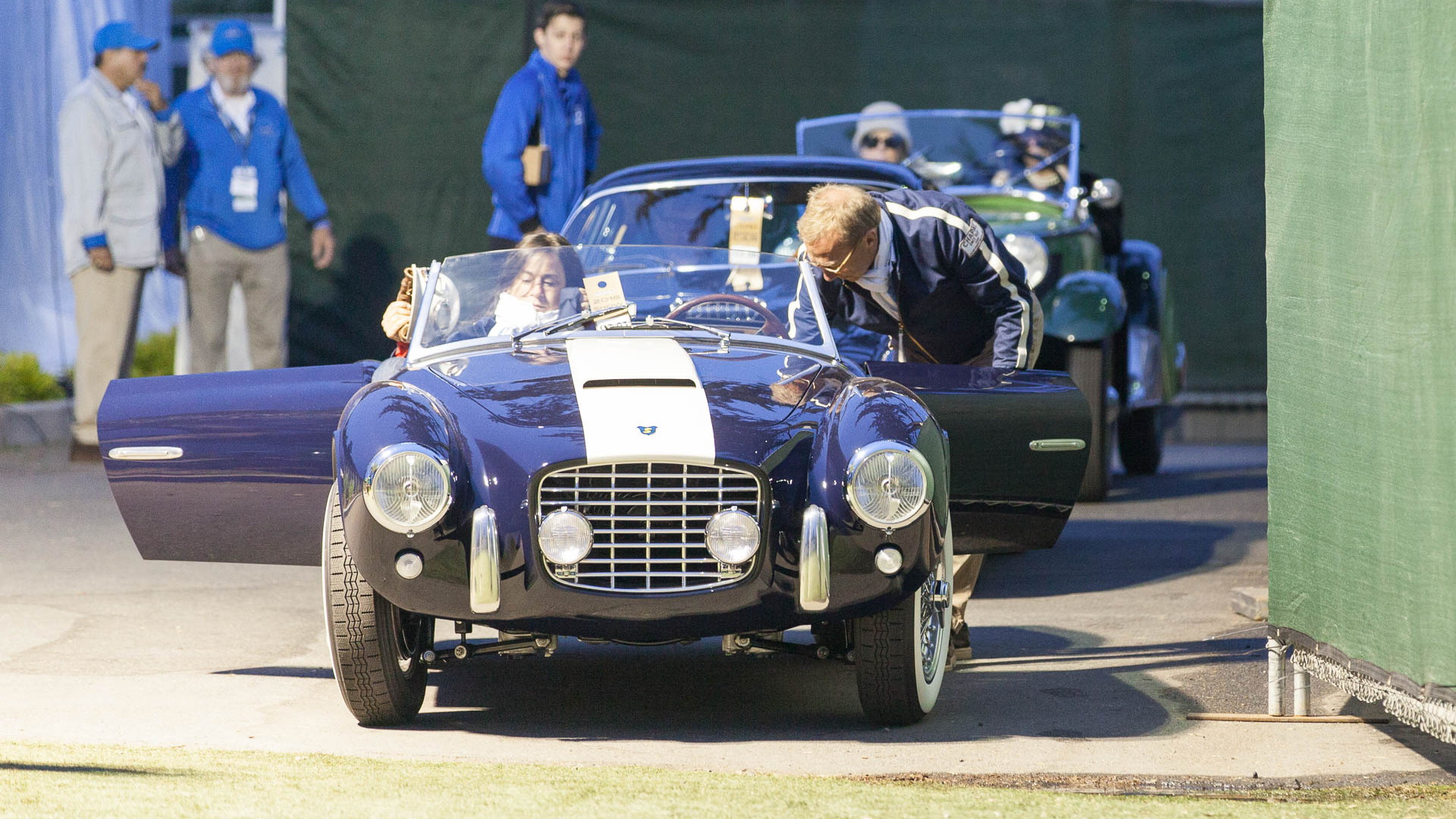 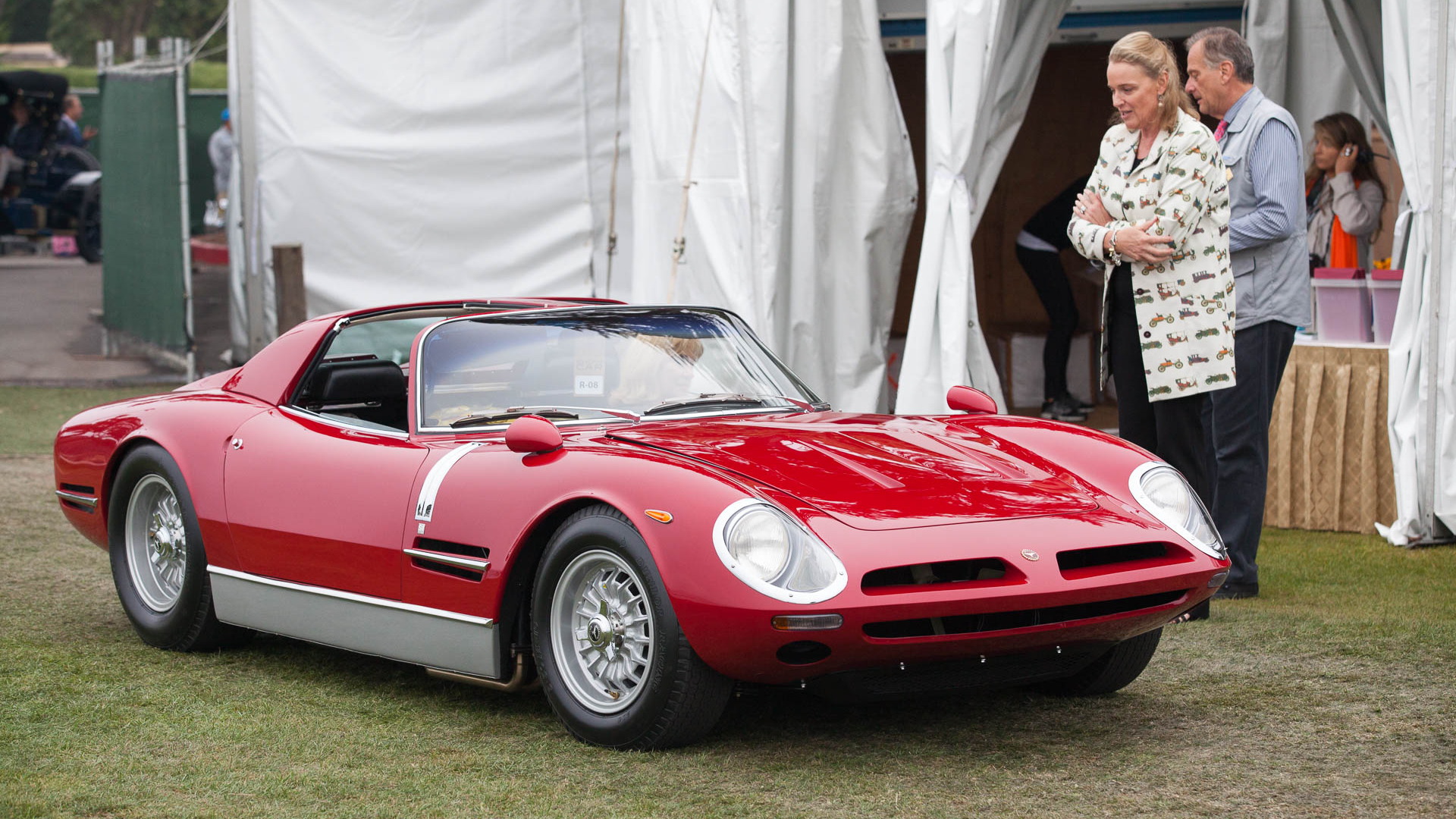 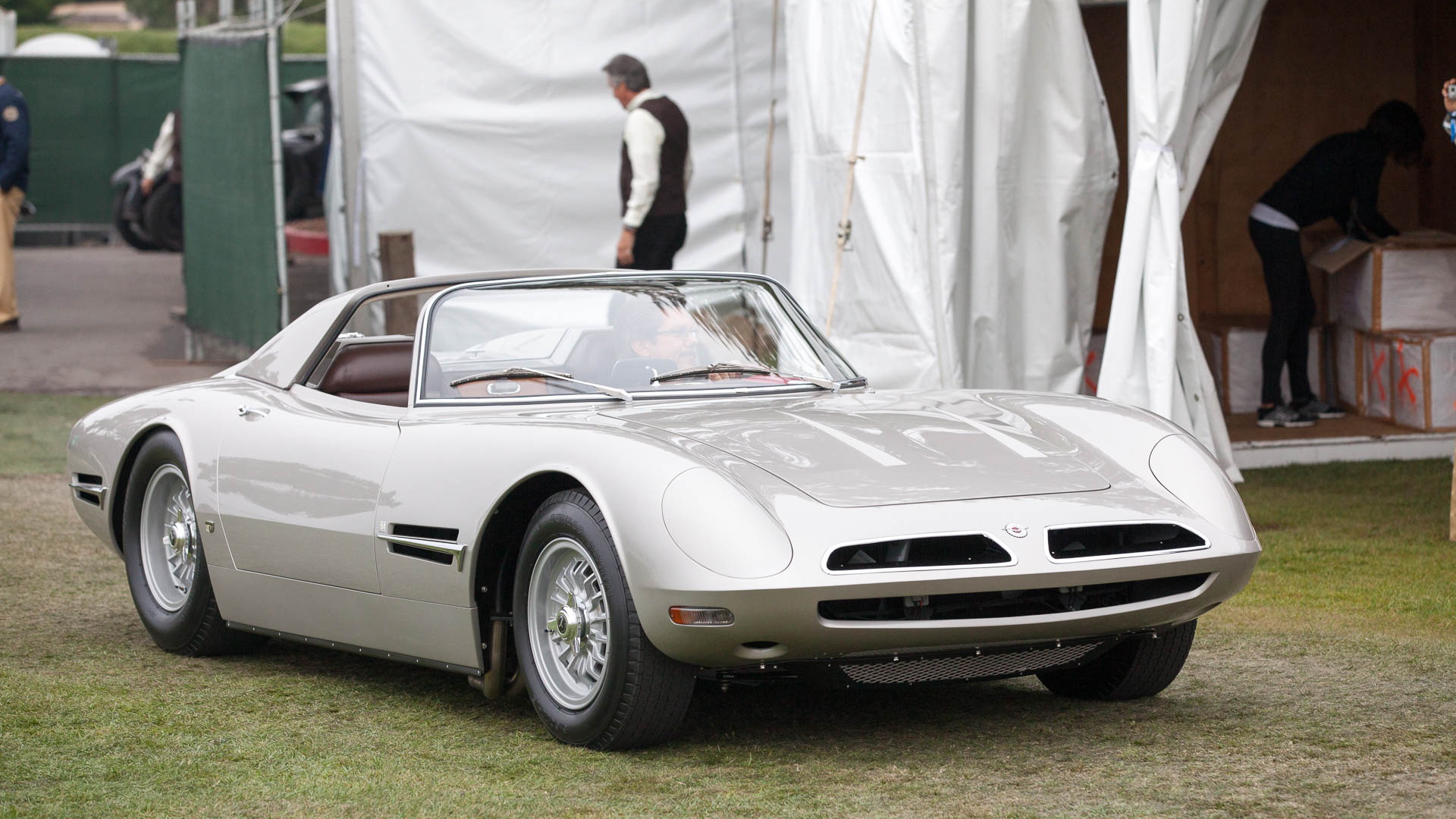 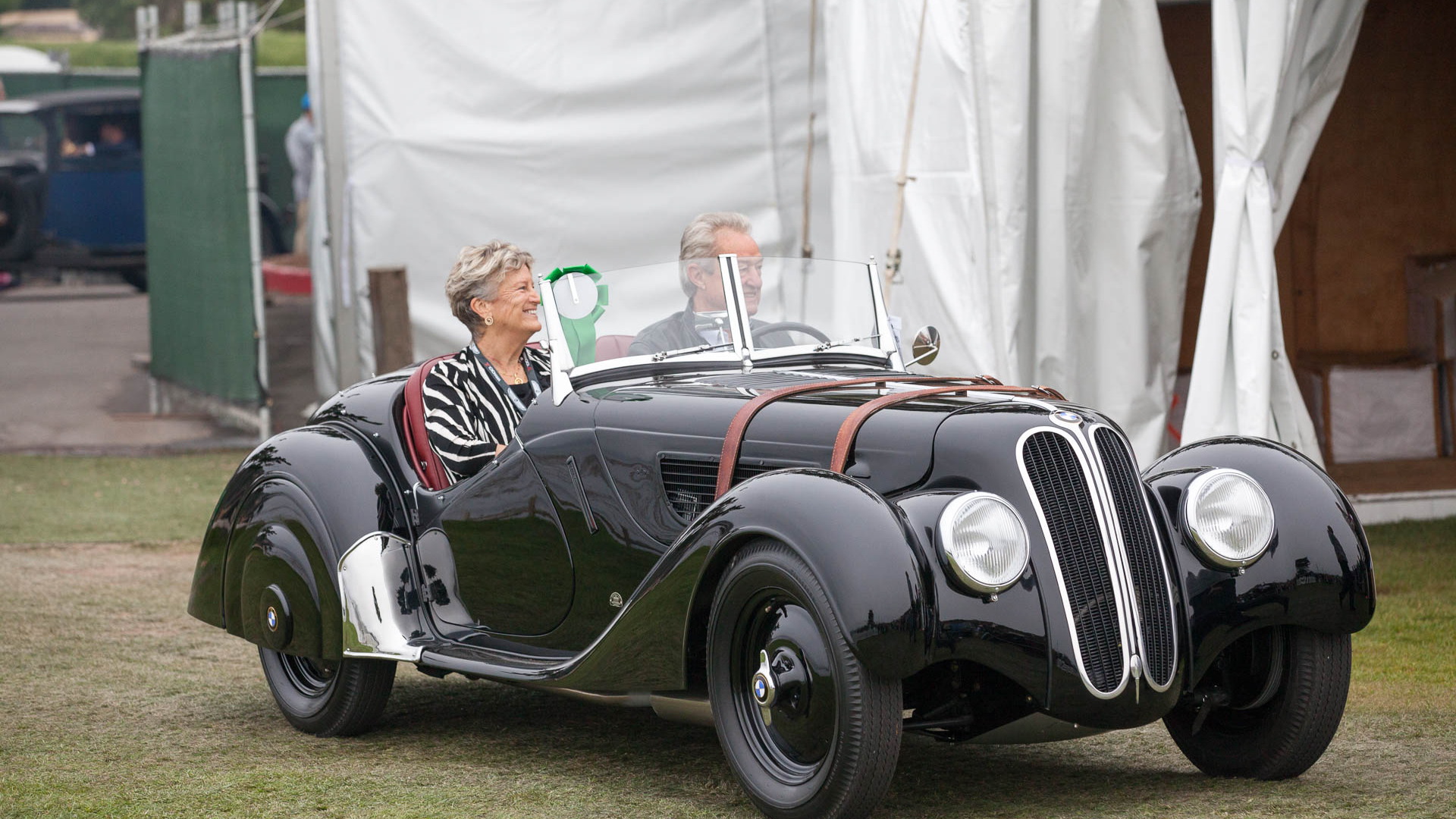 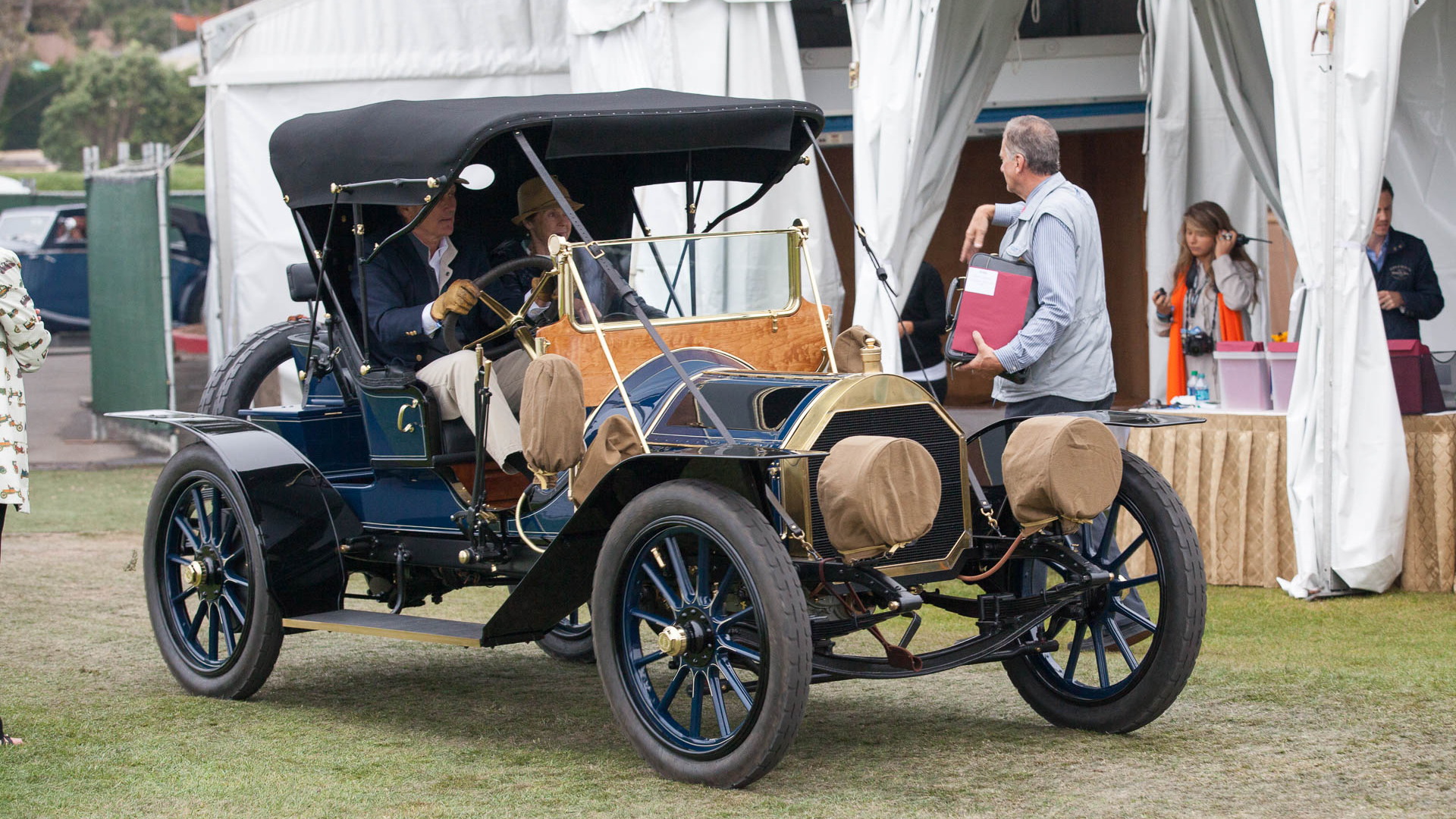 Each year, dozens—not hundreds—of people brave a damp Northern California summer's dawn and greet hundreds of cars as they line up for entry into the world's most prestigious classic car show.

The 2016 Pebble Beach Concours d'Elegance Dawn Patrol may be the last of its kind too.

While many of the eager early risers had tickets to the concours later on—which can cost nearly as much as Super Bowl tickets—some did not. That event is just too rich.

Dawn Patrol has been a way for many to spot some of the world's most expensive classic cars outside of the hordes that pack Pebble Beach after the 10:30 a.m. gates have opened and to hear their classic hearts beat and rumble past the 18th green.

There's a sense that they'll start selling tickets to this event soon. This year, Dawn Patrol had official hats, security areas, and nearly 60 cars—including the eventual winner—dodged the parade. Earning potential never goes to bed. But for now, the only cost for admission this year was one full night of sleep and a fist full of Advil.