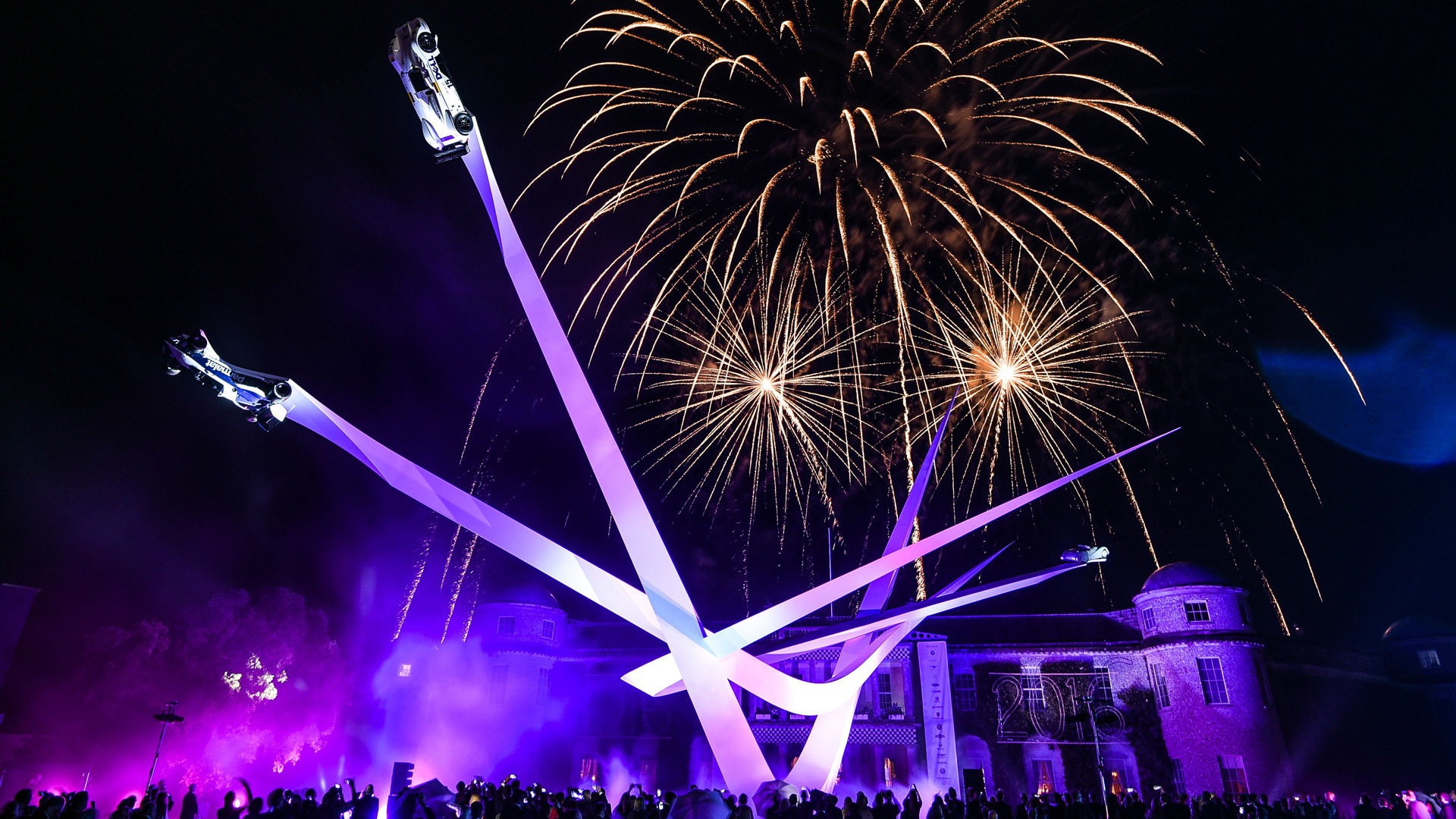 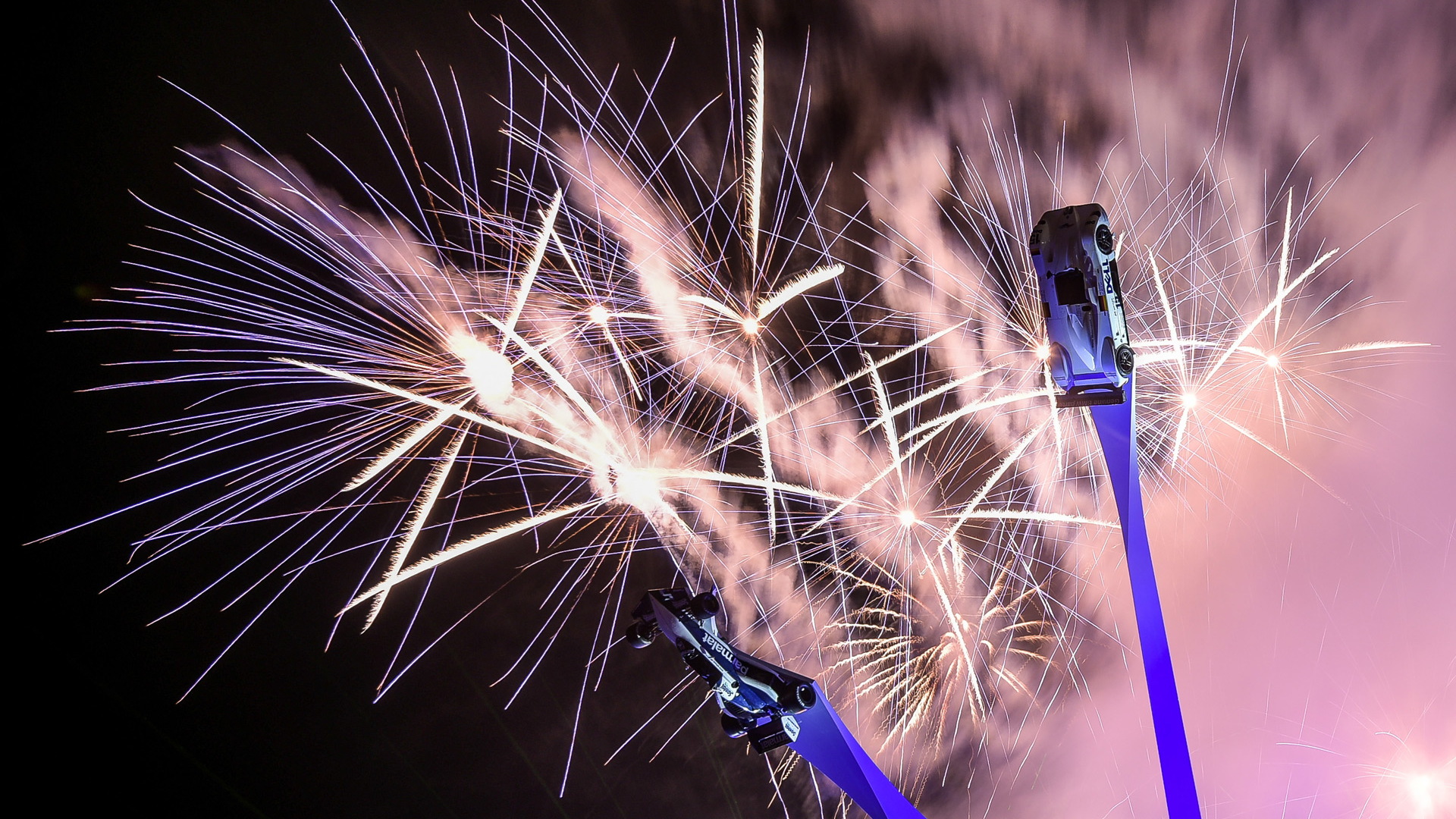 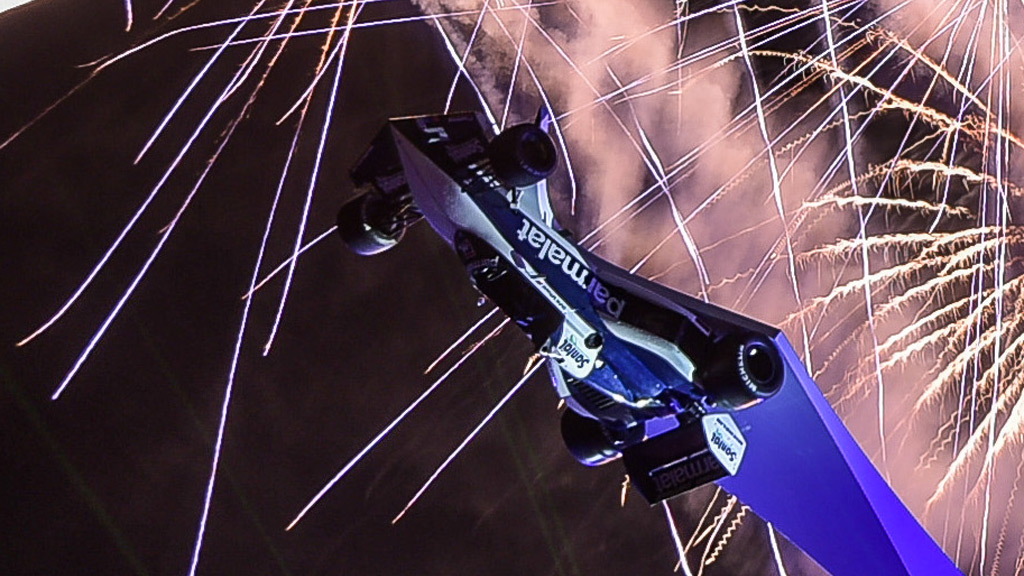 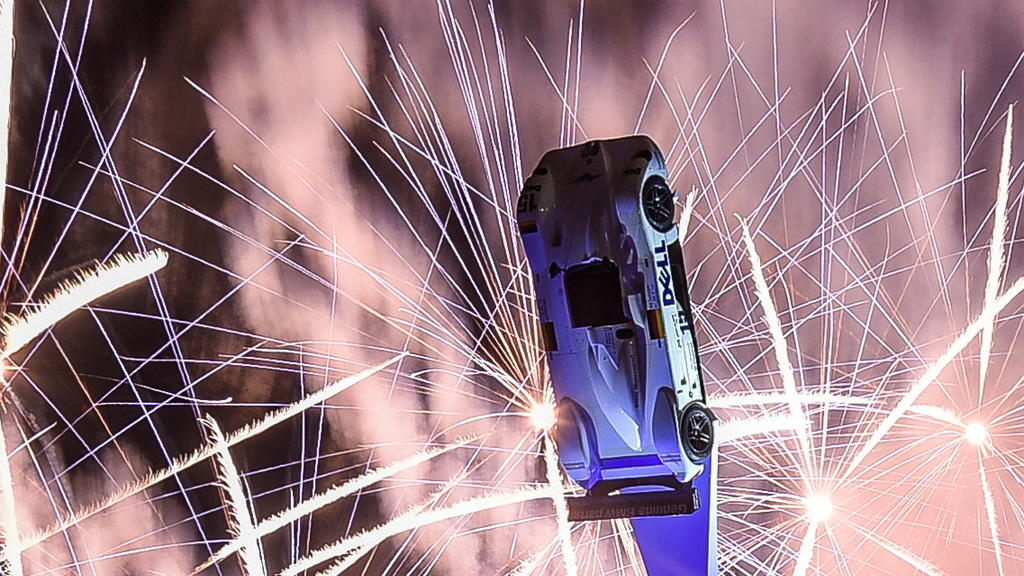 The 2016 Goodwood Festival of Speed is finally upon us and as usual the celebrations kicked off with the unveiling of the Central Feature.

This is an oversized sculpture that sits in front of Goodwood House and honors whatever automaker has been named the Featured Marque of the event.

This year that title goes to BMW which is continuing its centennial celebrations at the British event.

As in past years, the newest Central Feature is the creation of artist Gerry Judah. It features three sweeping steel forms that are meant to symbolize speed and dynamism, and BMW’s myriad motorsport successes are represented on each arm, with the legendary 328 Mille Miglia Roadster, the Gordon Murray-designed Brabham-BMW BT52 Formula One car, and the Le Mans-winning BMW V12 LMR featured.

Most of the action gets underway tomorrow with the Moving Motor Show. You’ll be able to access our latest coverage on the event via our dedicated hub.