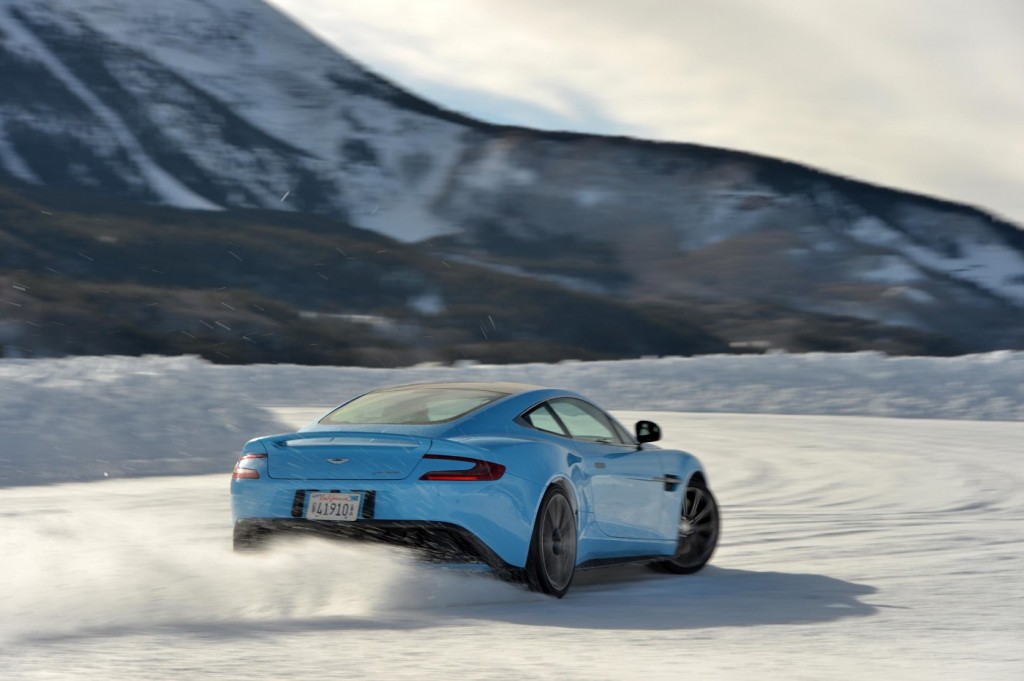 Aston Martin owners and enthusiasts will have the opportunity to be hosted by the British sports car manufacturer at a handful of exclusive events worldwide this year—for a price.

The events are designed to give fans a more insider experience centered around Aston Martin's lineup.

The flagship program is in August, when Aston Martin will meet guests at its Southern Hemisphere Proving Ground in New Zealand for an ice driving experience. The event will include the automaker's new DB11, marking the first time the vehicle has been driven in the Asia-Pacific market. Aston Martin hasn't announced pricing to attend the event, but we suspect it's one of those "if you have to ask..." scenarios. 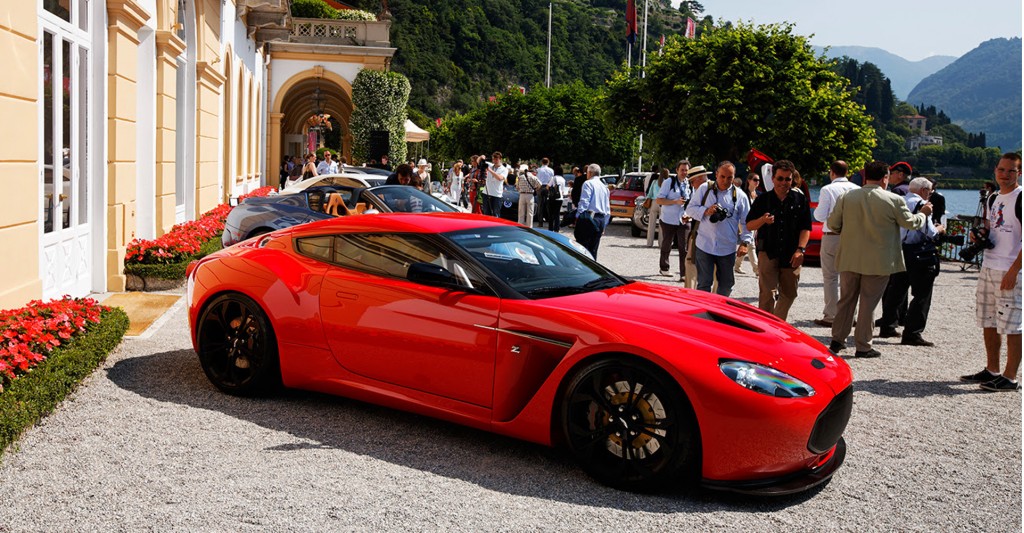 Later this month, the automaker will travel to the famous Concours d'Elegance held at Villa d'Este on the shores of Italy's Lake Como, where it will team up with designer Zagato for a thoroughly premium event. Attendees will have the opportunity to dine with Aston Martin Design Director Marek Reichman and Zagato CEO Andrea Zagato the evening before the Concours. An exclusive after-party and a boat tour of Lake Como are also included for the £4,050 (approximately $5,850) admission for two.

CHECK OUT: Jaguar believes F-Pace will set the sales pace for the brand

In June, Aston Martin heads to France for the 24 Hours of Le Mans. Enthusiasts will be treated to a behind-the-scenes experience during the race and seats in the Pit Suite. The event also includes nights in a chateau and a private helicopter ride to and from the race itself. Aston Martin asks for £6,300 ($9,100) for two attendees.

Finally, the automaker has several more extended programs on offer this fall in England, Scotland and Italy, where guests will spend several nights on the road. Included in the fees that start at £6,000 ($8,670) per person is rental of a new Aston Martin. Trip itineraries are planned from start to finish to show off beautiful scenery and offer high-end cuisine.