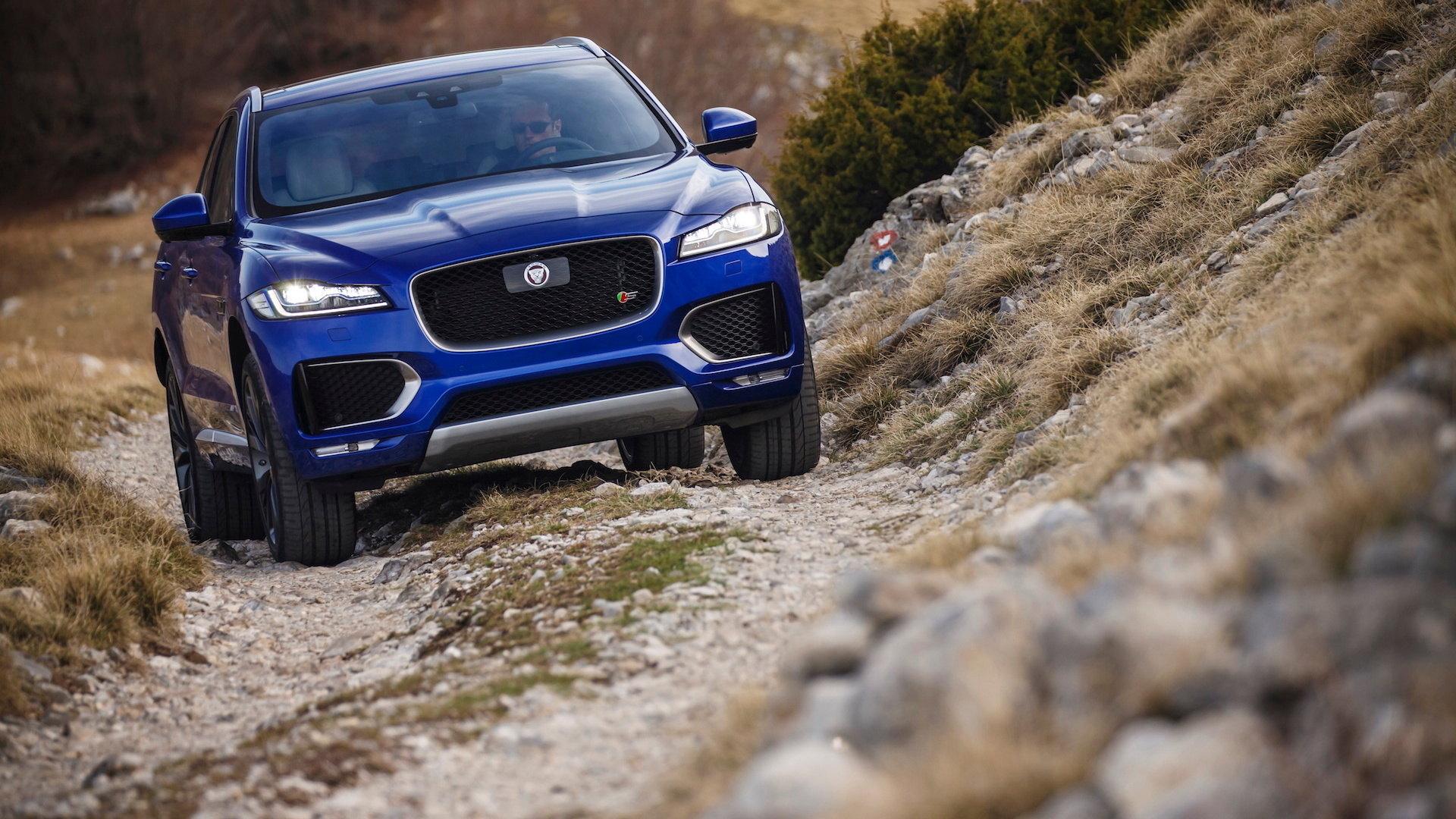 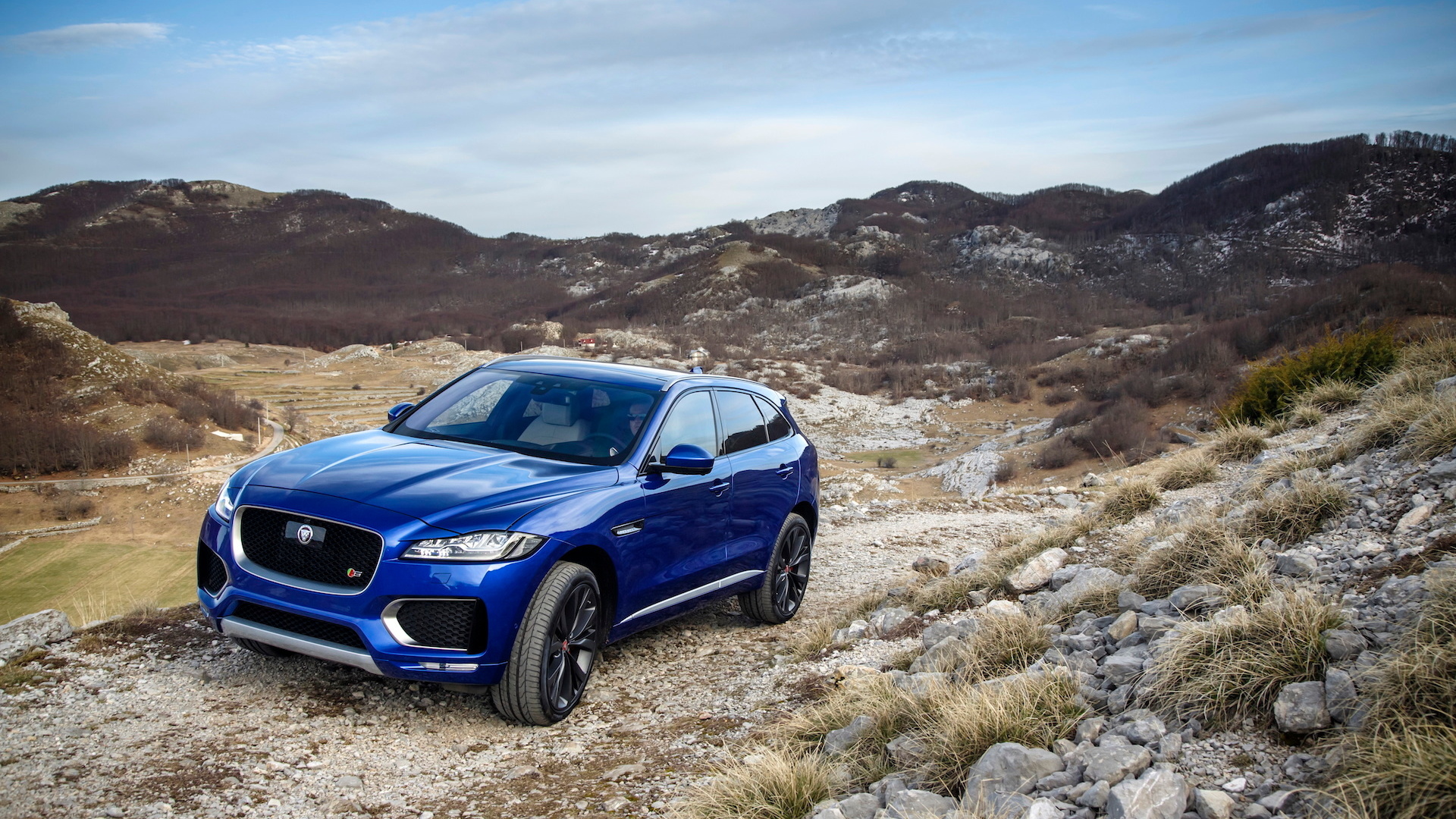 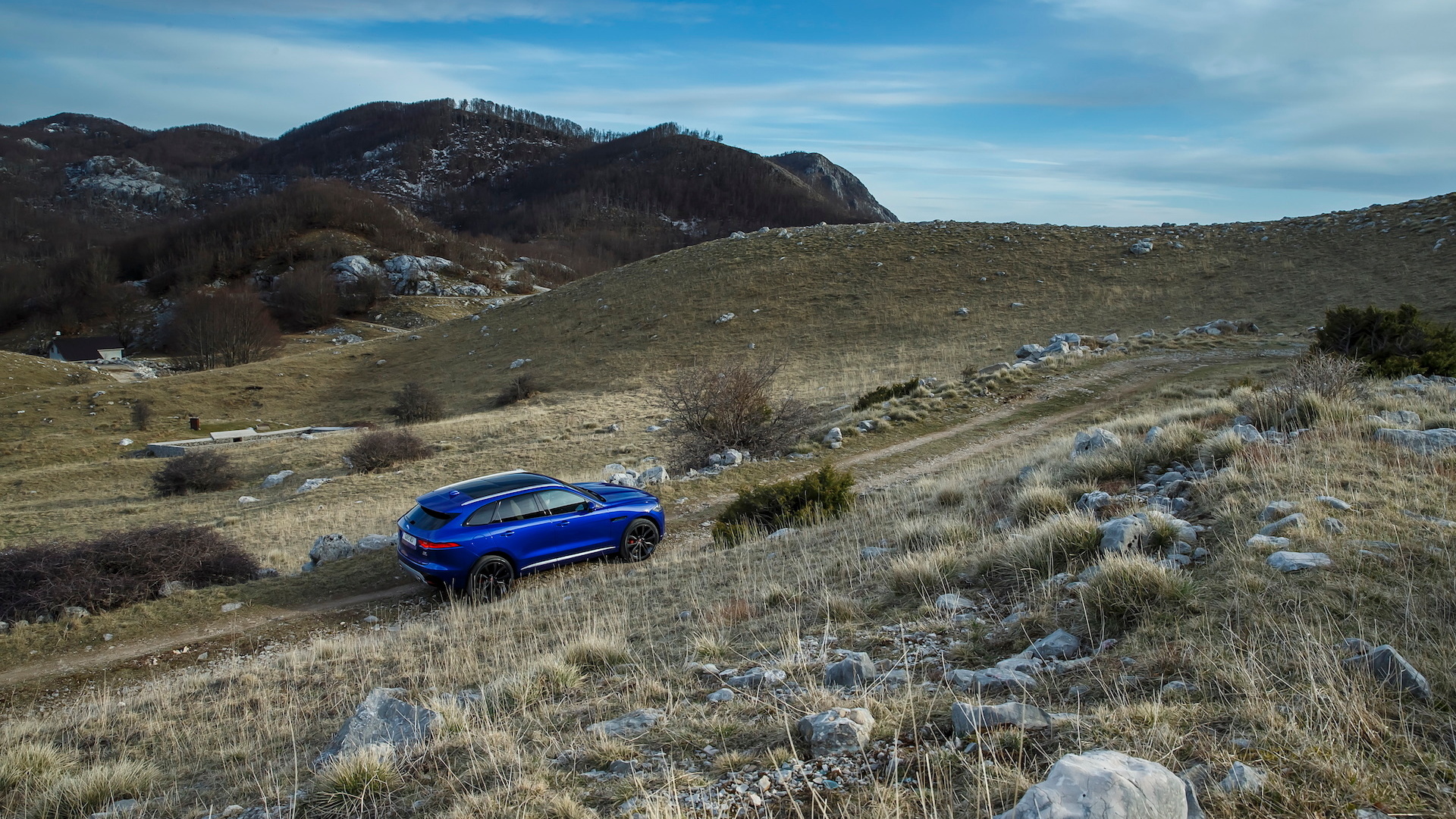 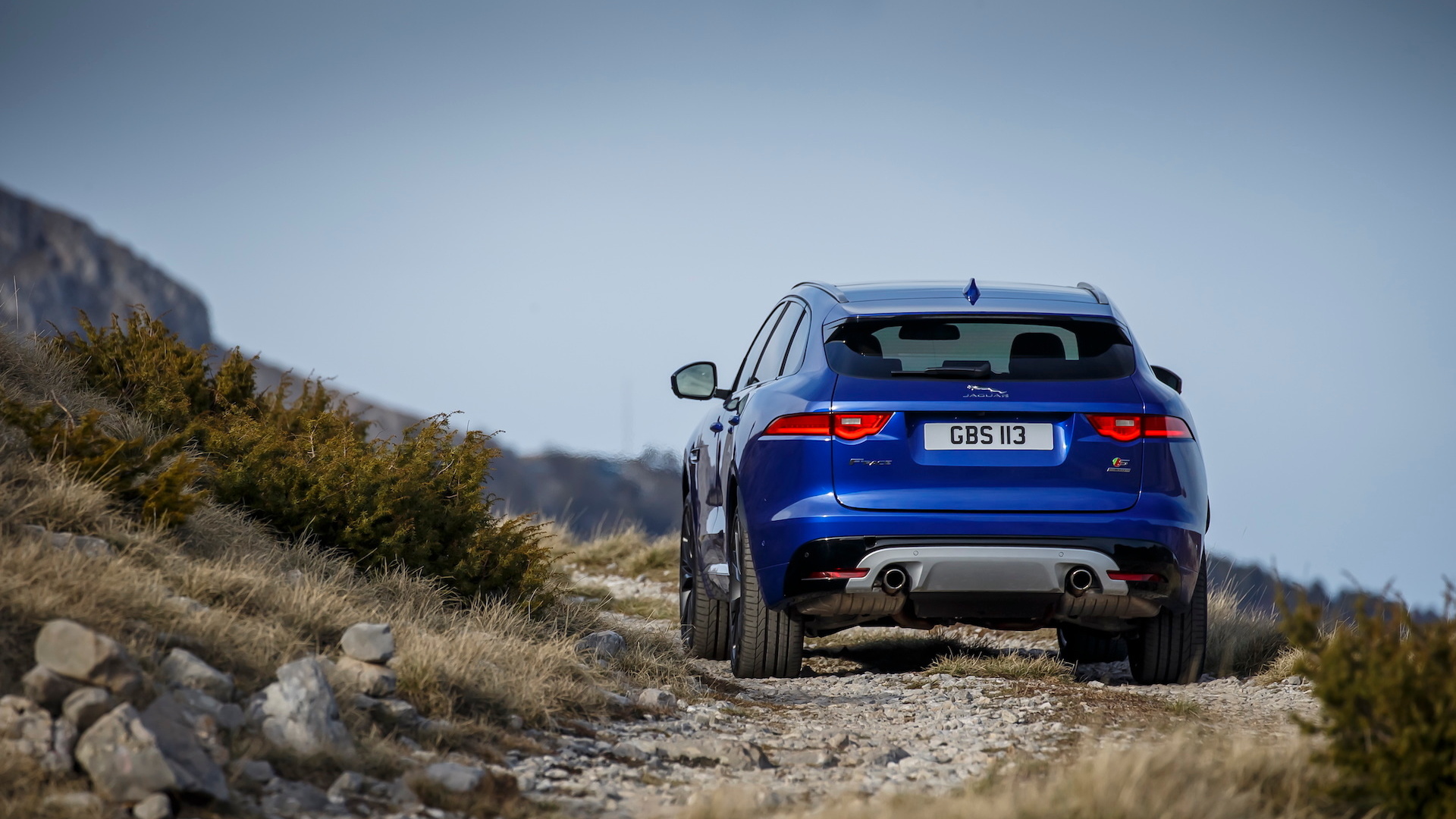 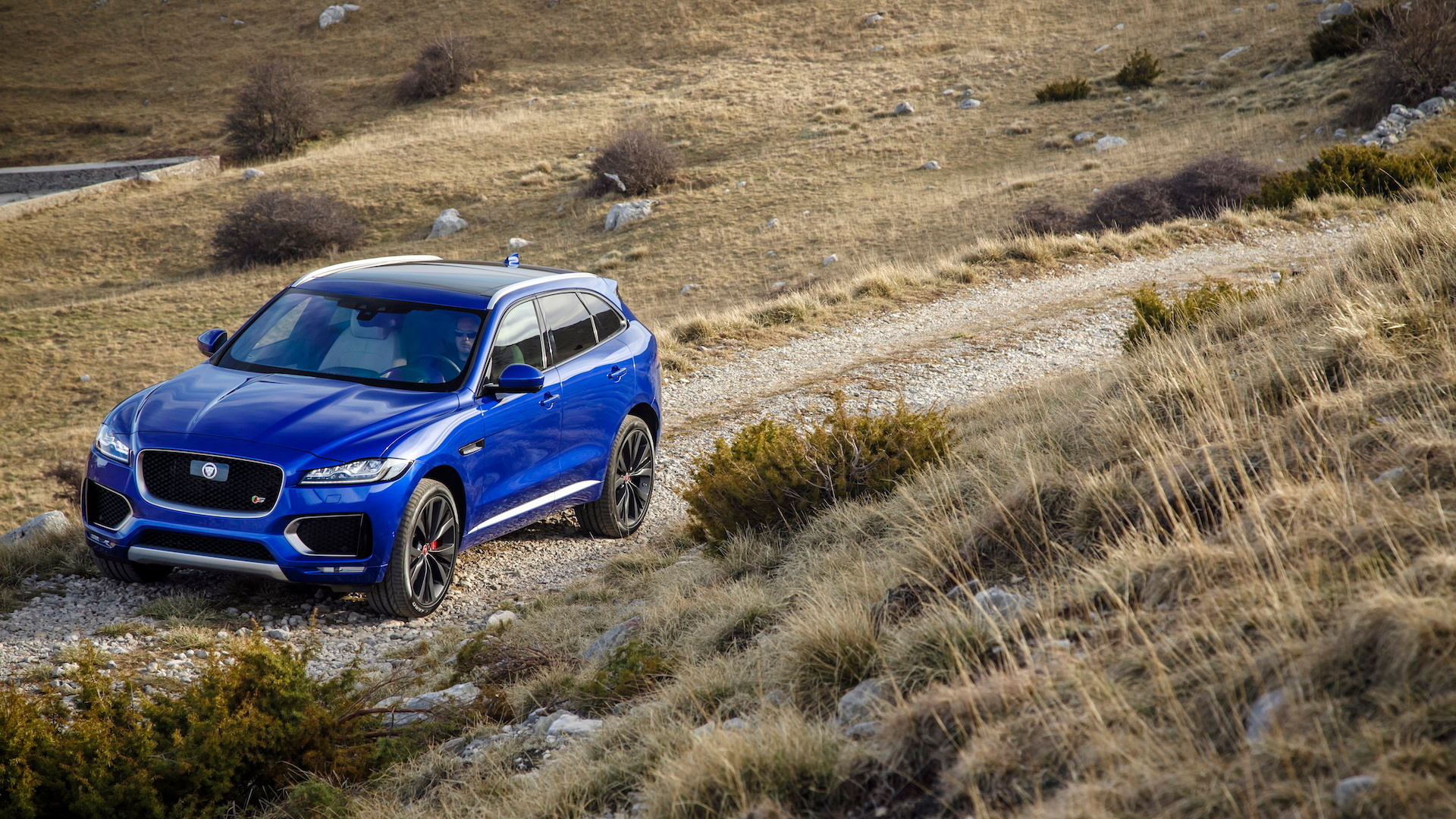 To say that Jaguar is excited to bring its new F-Pace crossover to market would be an understatement.

The British brand expects the new raised-up ride to be its top selling model once it arrives in dealer showrooms. Why's that? Well the 25,000 pre-orders that have lead to a six-month waiting list. That's probably a good sign.

Per Automotive News (subscription required), Jaguar Design Director Ian Callum has stated that this will be the best selling Jag vehicle of all time. More importantly, it should drive down the median age of the average Jaguar customer. That figure currently sits at 54 years but the F-Pace should push that down to 44, Jaguar predicts. Additionally, one in every three of the F-Pace's new key holders should be a woman.

Regardless of who is buying it, we hope to see more mixed Jaguar driveways. The brand represents a fantastic alternative to the sea of German and Japanese luxury machines currently holding garage space captive. The idea of a pair of parking spots occupied by, say, an F-Pace on one side and an F-Type SVR on the other sounds mighty wonderful.

The F-Pace goes on sale in the coming weeks with a base price of $43,385—that rises to more than $57,000 for the performance S model. Expect to see them invading your local Whole Foods, country clubs, and yoga studio parking lots in the not-too-distant future.