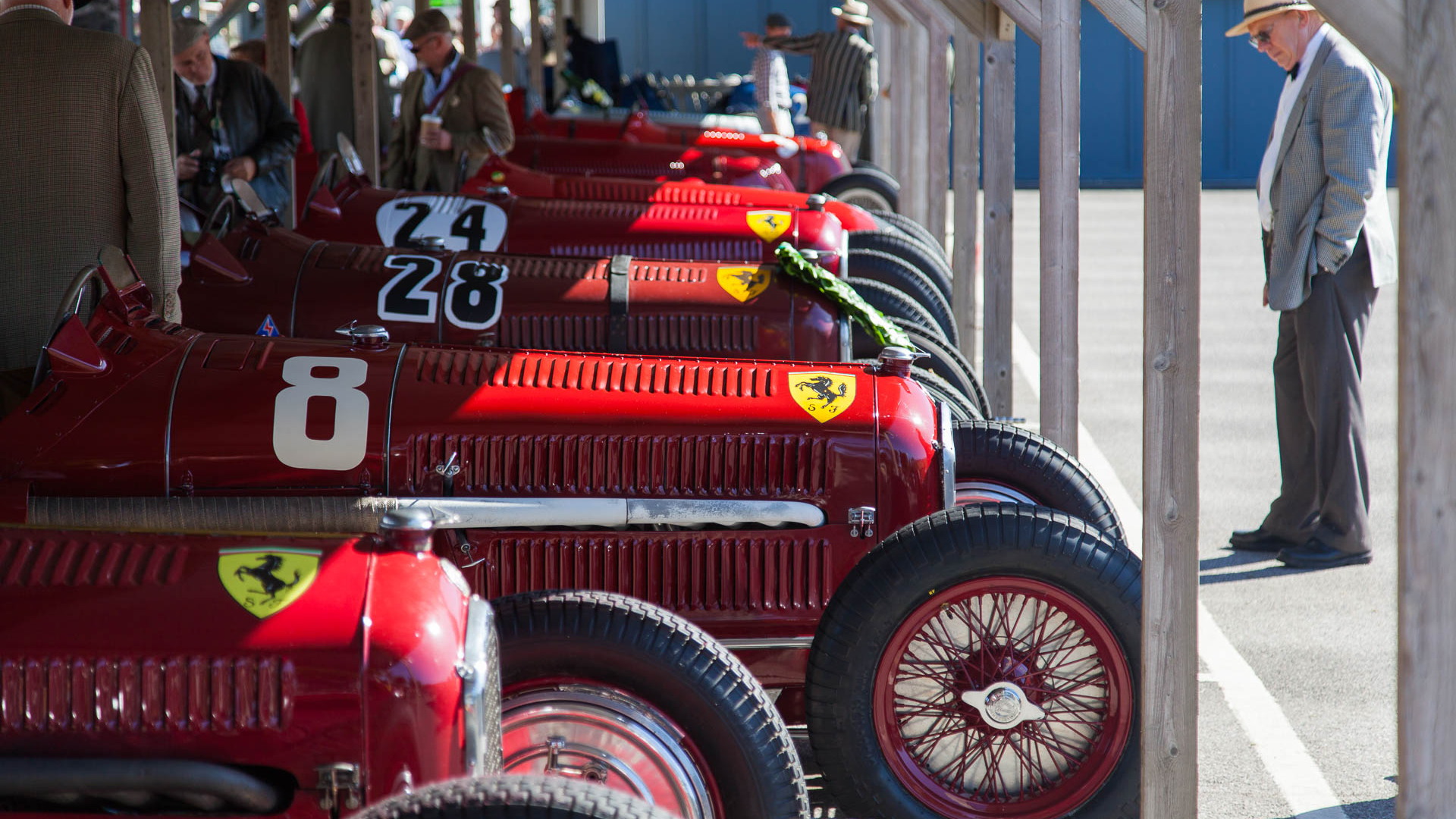 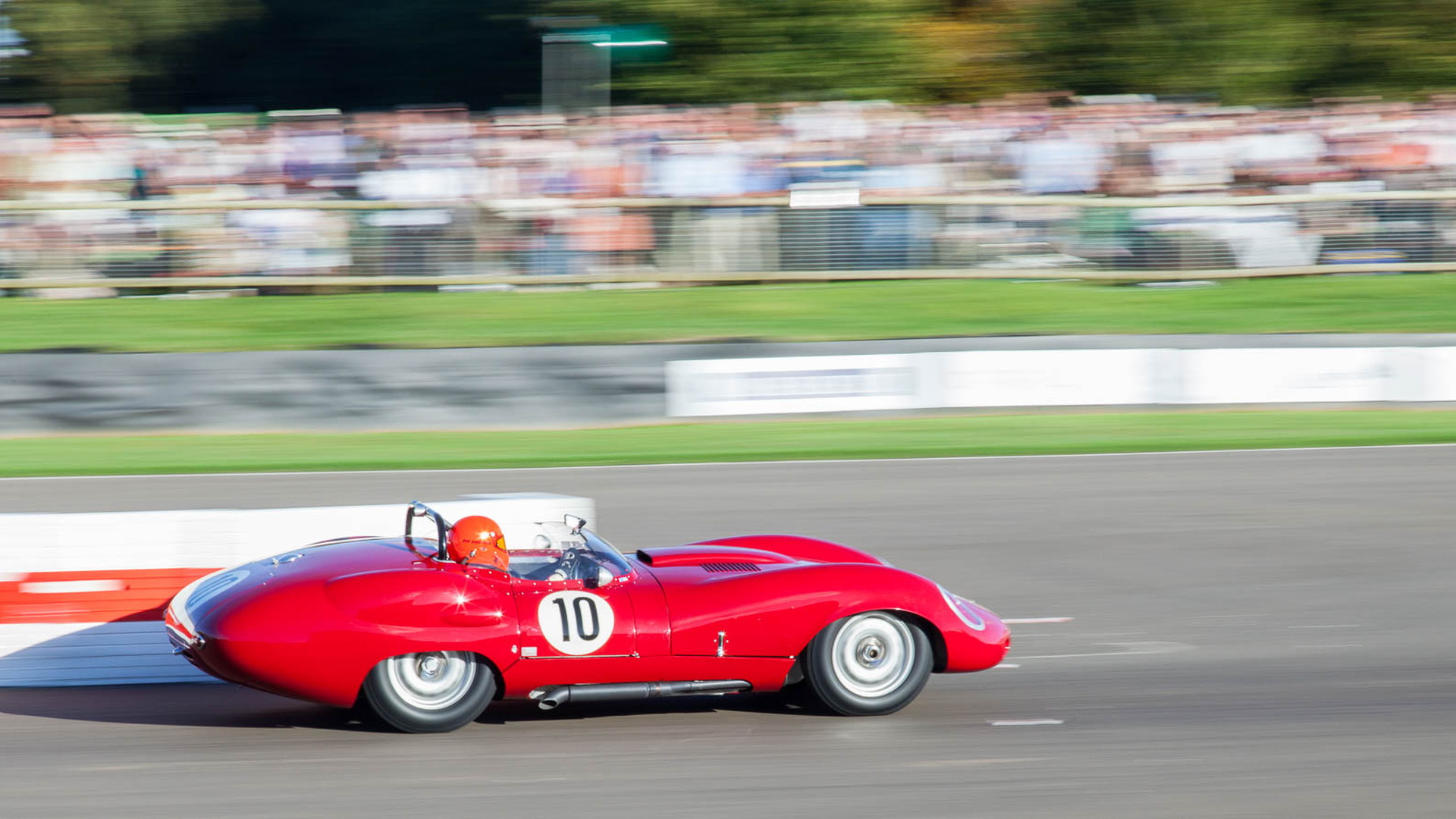 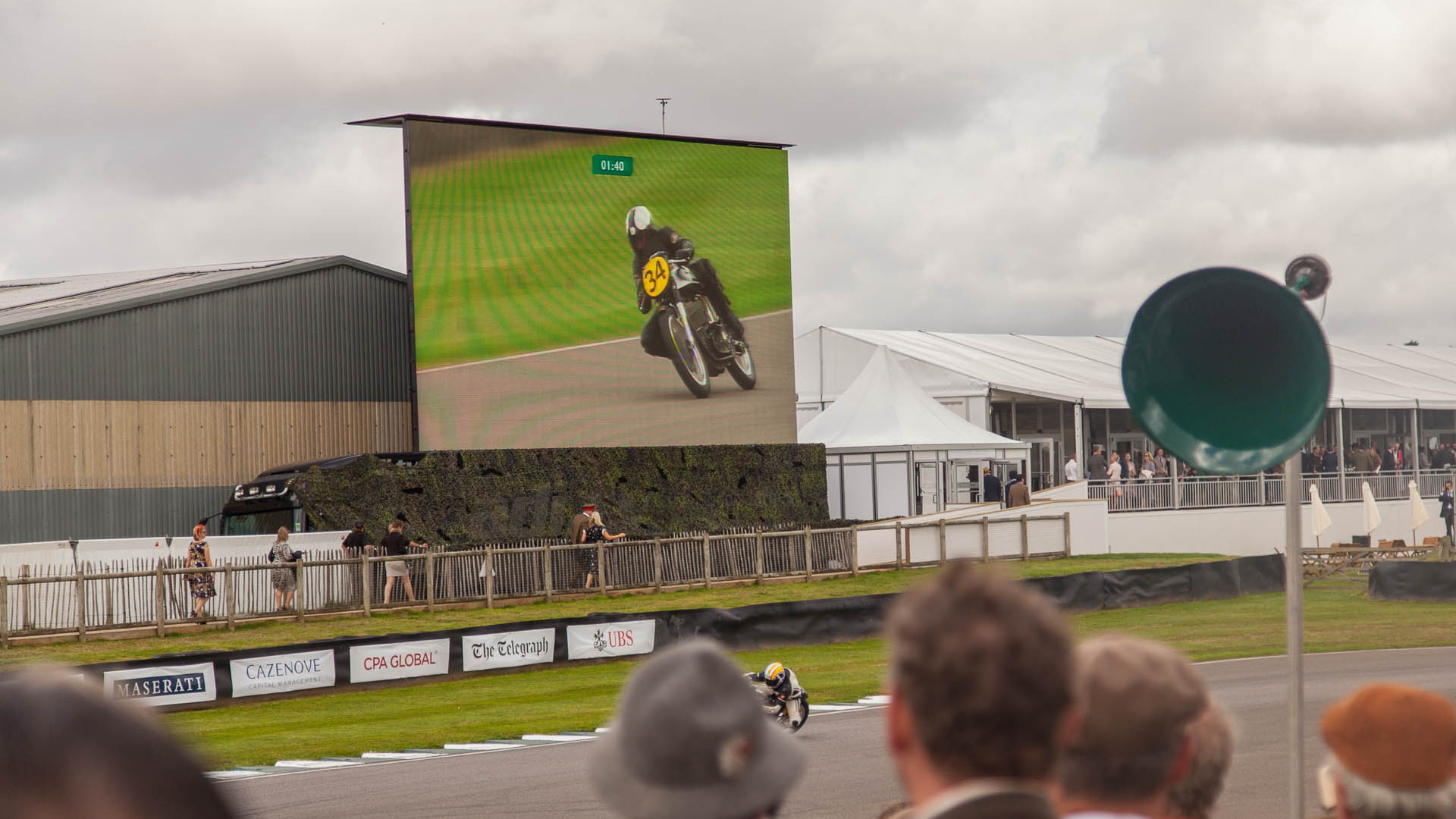 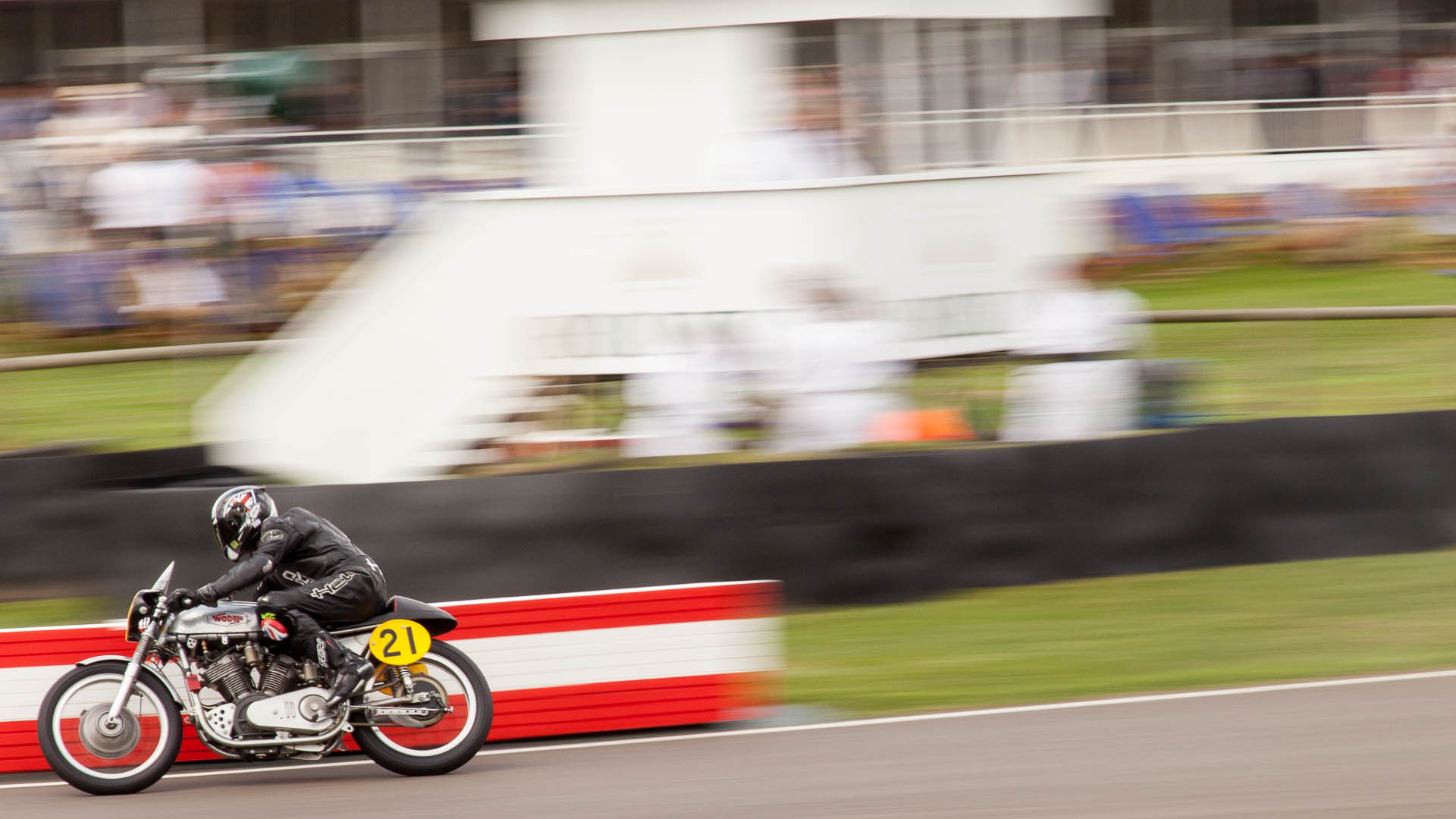 The United Kingdom's Goodwood Revival should be on every car nut's bucket list.

The annual celebration of all things 1948-1966 is an elaborate festival that pairs beautiful vintage racing cars, celebrated drivers, and automobile aficionados from all over the world.

The event also included a tribute to three-time Formula One champion Jack Brabham and saw the late driver's sons David and John Brabham in attendance.

The next Goodwood Revival is scheduled for September 4-11, 2017 so you have plenty of time to plan your visit.