Toyota has priced its new 86 sports coupe from $27,120, which is an increase of about 4 percent over the Scion FR-S that it replaces.

But the 86 is more than just a rebadge of the now-discontinued Scion brand's coupe. A host of chassis, interior, and styling updates make the first truly sporty car to wear a Toyota badge in a decade more dynamic than the FR-S.

Other than its nomenclature, the 86 adds 5 horsepower and 5 pound-feet of torque over the FR-S (for 205 hp and 156 lb-ft) on manual transmission models, as well as a hill start-assist system designed to prevent it from rolling back on an incline before being put in gear. 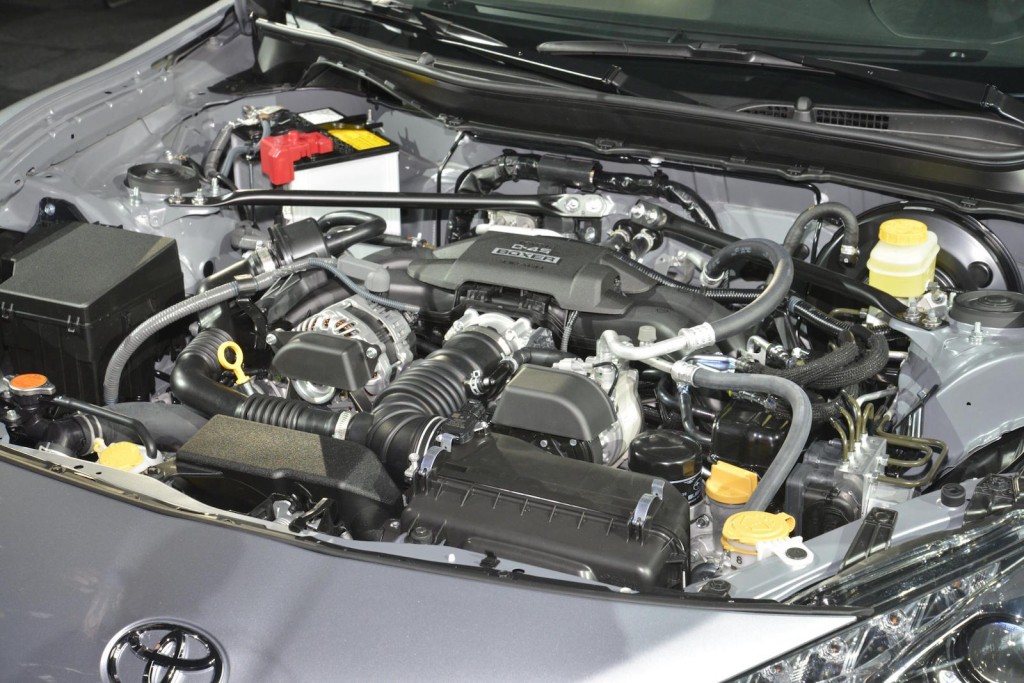 Additionally, the 86 has a new steering wheel, some trim changes inside, and will be notable outside by its new front fascia and standard LED running lamps.

All those new goodies (did we mention the badging?) add $950 to the bottom line for a stick shift and $570 for the automatic, bringing the finally tally to $27,120 with the 6-speed manual and $27,840 with the optional conventional 6-speed automatic. That's an increase of 3.5 and 2 percent, respectively.

Subaru has not yet announced pricing for its essentially identical BRZ, but we look forward to making a comparison between the two. The Scion slightly undercut its Subaru sibling (which has been offered in two trim levels compared to the FR-S' mono-spec), but the BRZ offered slightly more standard equipment.

Not since the passing of the MR2 have Toyota dealers been able to sell you a sports car—well, unless you consider that the FR-S was sold in an adjoining (and often shared) showroom, so we consider the 86 to be a worthwhile milestone for "big T." That's good news, but we're still waiting for an 86 Shooting Brake.