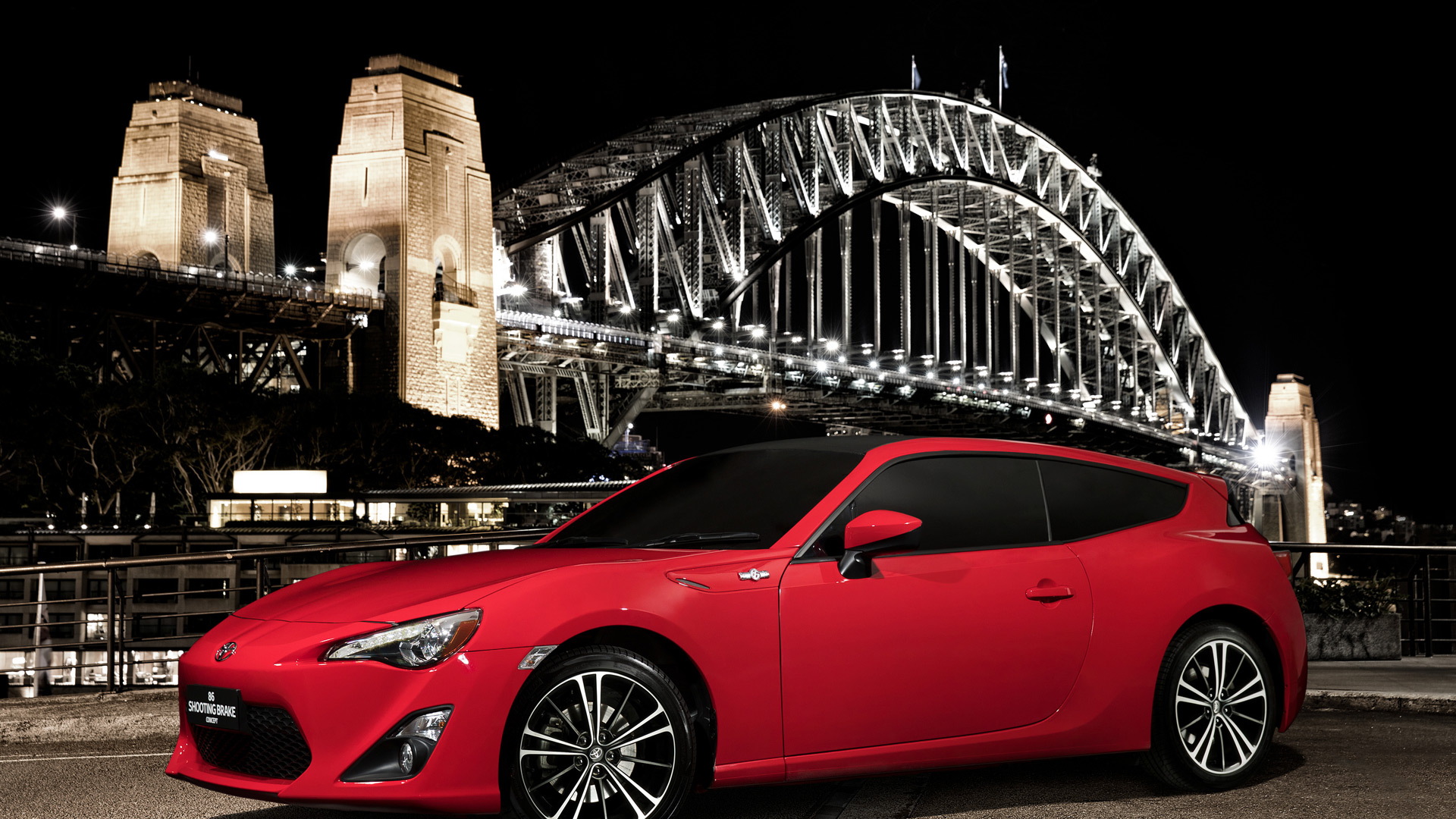 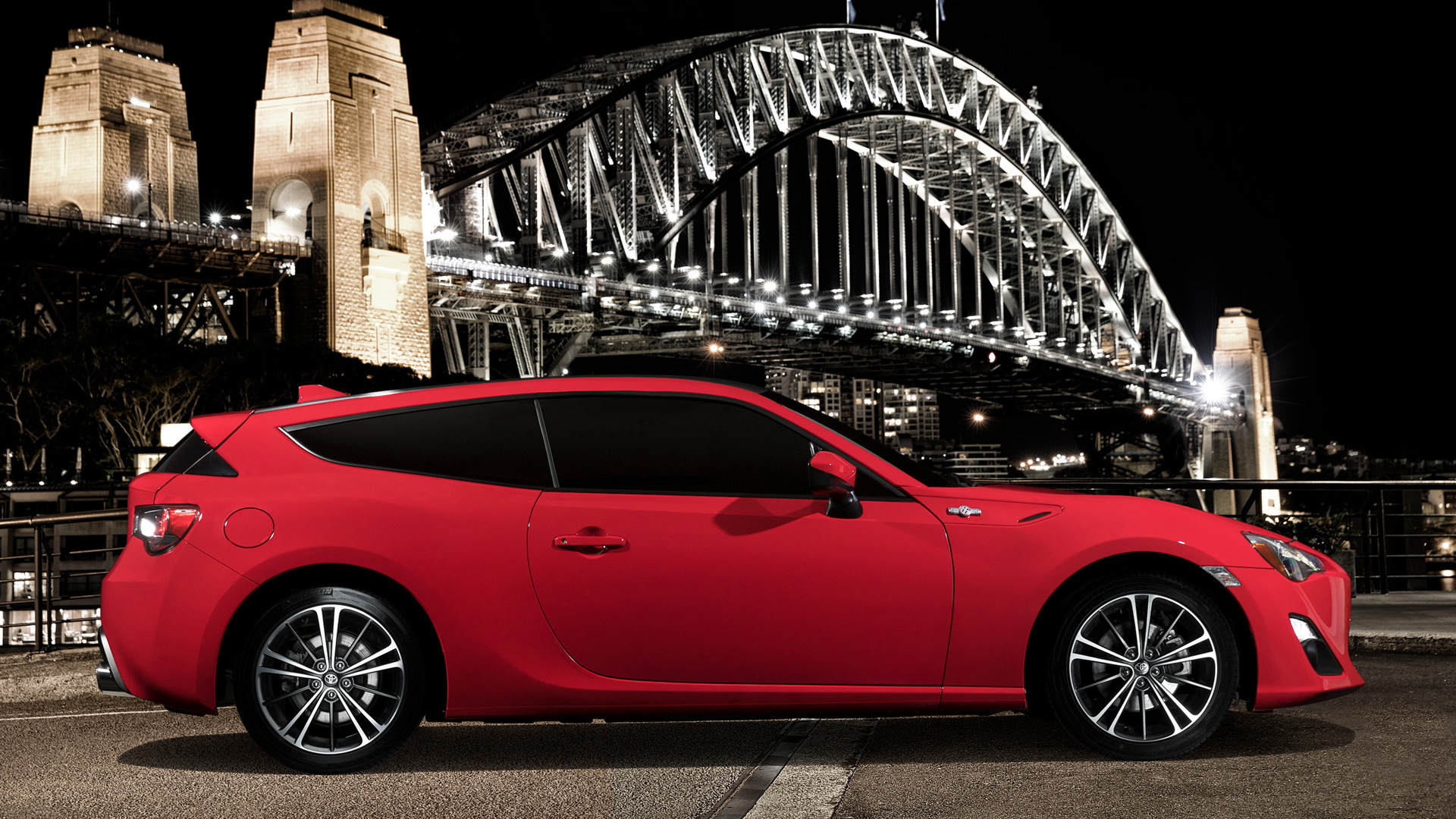 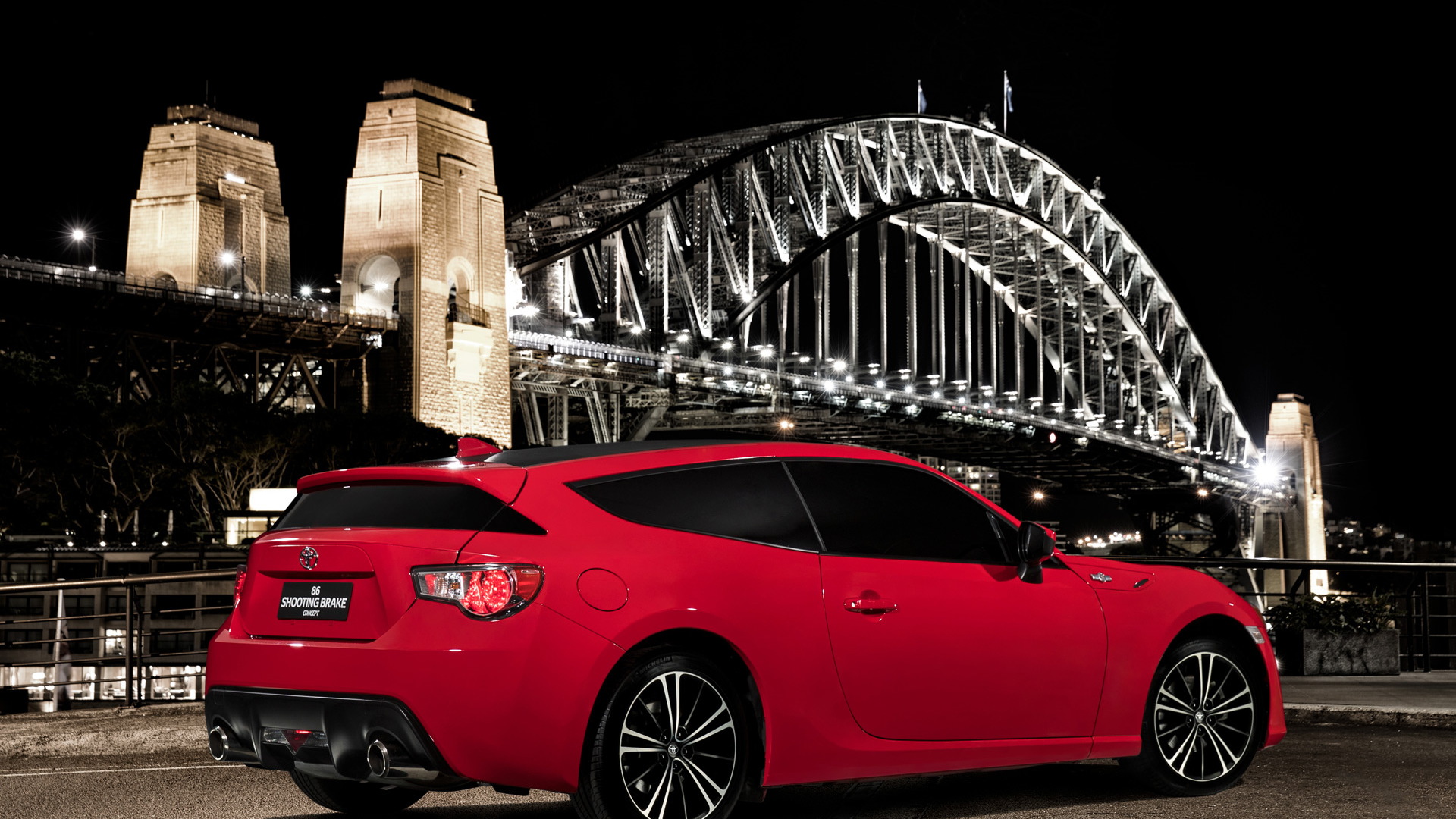 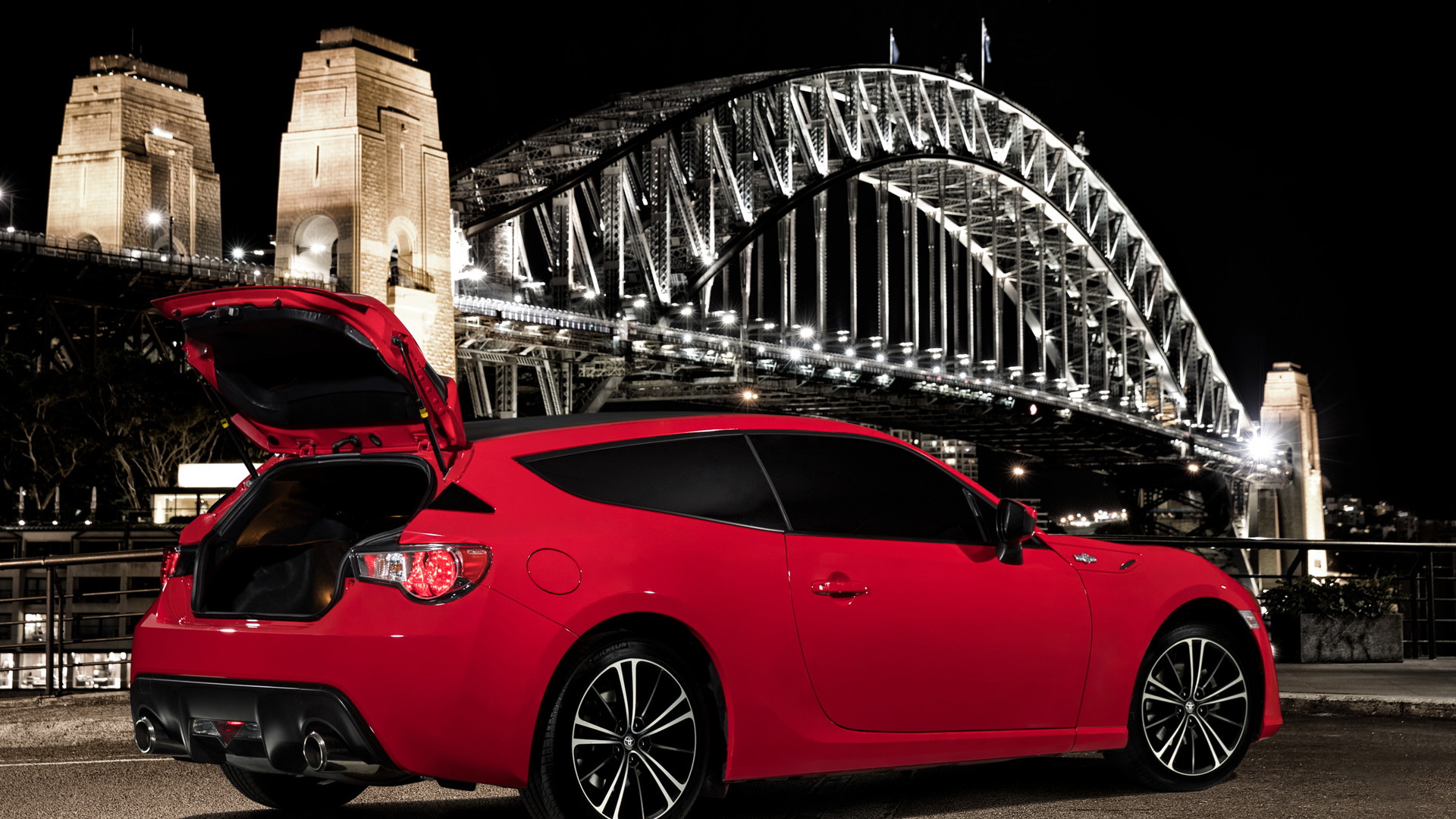 Toyota’s habit of unveiling cool concepts with no chance of production continues with the 86 Shooting Brake.

The design was penned by the automaker’s Australian arm and proved to be a major hit with 86 chief engineer Tetsuya Tada, so much so that he ordered the car be built.

“I liked it so much I arranged for my expert takumi prototype craftsmen to hand-build the Shooting Brake concept based on the Australian design,” Tada said in a statement. “The concept car is a fully functional, drivable vehicle that has been put through its paces on Toyota test tracks.”

MUST SEE: Listen up: Dodge Viper ACR with straight pipes is as good as it gets

Unfortunately, he has confirmed there are no plans for production. He said it was purely an internal study to challenge the design team and to test the waters for a car that’s a little more practical than your typical sports car. Some readers will recall the same was true of the FT-86 Open convertible concept from 2013.

The 86 Shooting Brake is based on the pre-facelifted version of the Toyota sports car, an FR-S to readers in the United States, and most of the body panels have been retained. Only the rear quarter and roof required remodeling. There's still 2+2 seating, but now there’s also extra headroom for rear-seat passengers and more storage space in the trunk.

CHECK OUT: $4 million worth of vintage Ford race cars headed to auction

Toyota explains that the concept started out life simply as a passion project by Toyota Australia.

“Many of us drive the 86, including myself, and we wanted to explore ways to expand its appeal while retaining the purity of the coupe,” the project’s lead designer, Nicolas Hogios, said in a statement. “Very quickly, we realized the car's silhouette lends itself very well to a shooting brake theme."

With the demise of the Scion brand, the FR-S becomes an 86 for the 2017 model year. Along with the new name, the car benefits from a more aggressive look plus a minuscule bump in power.