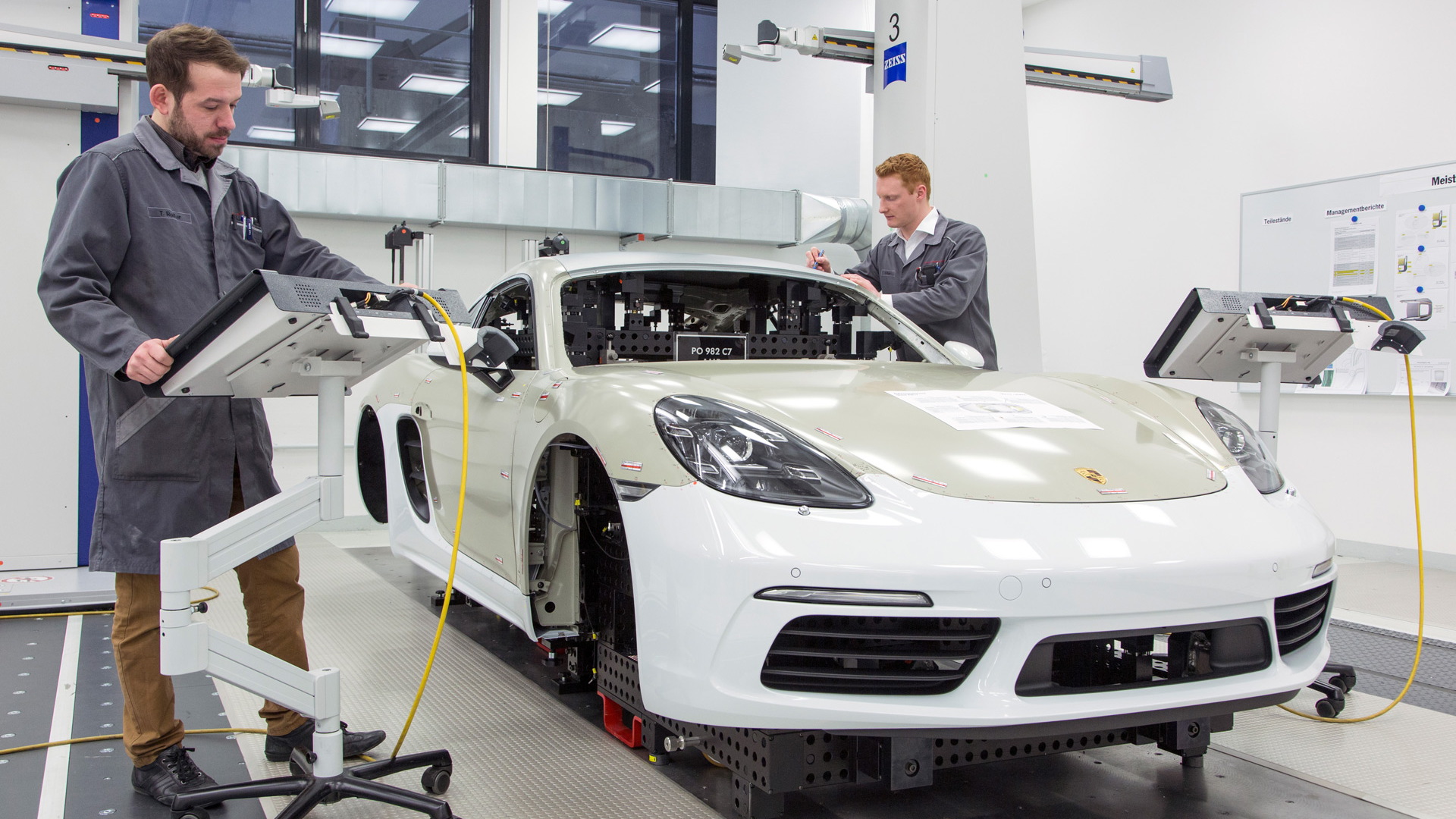 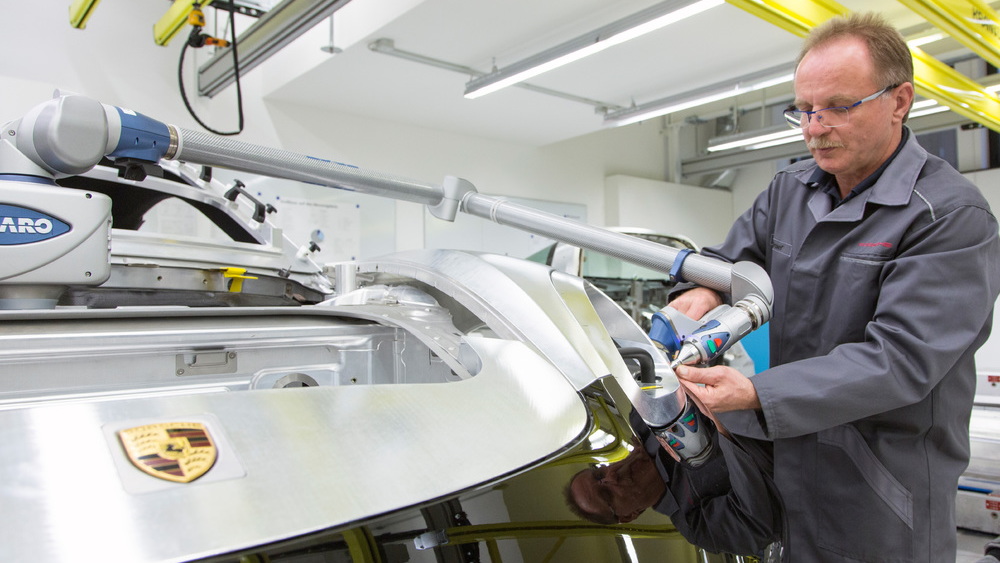 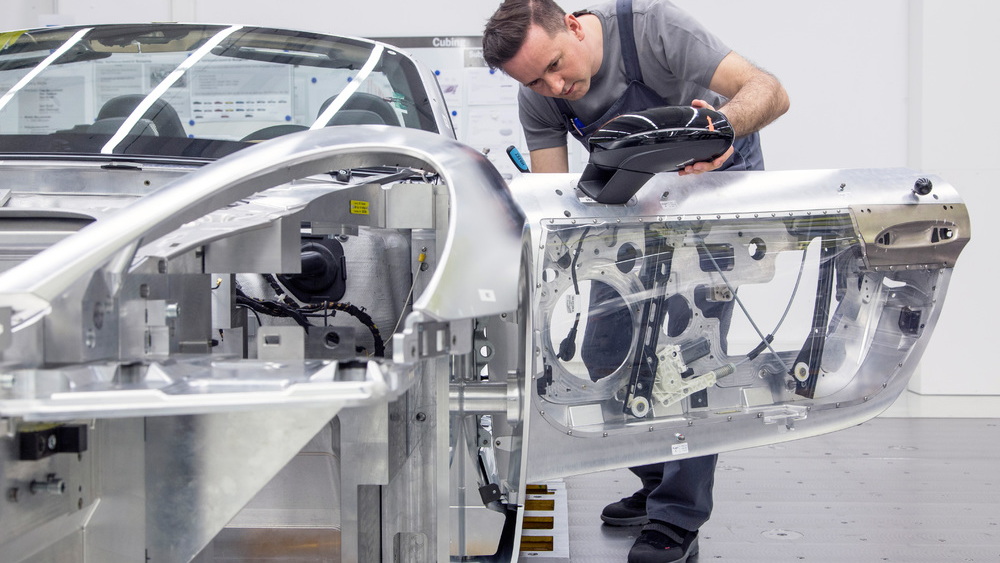 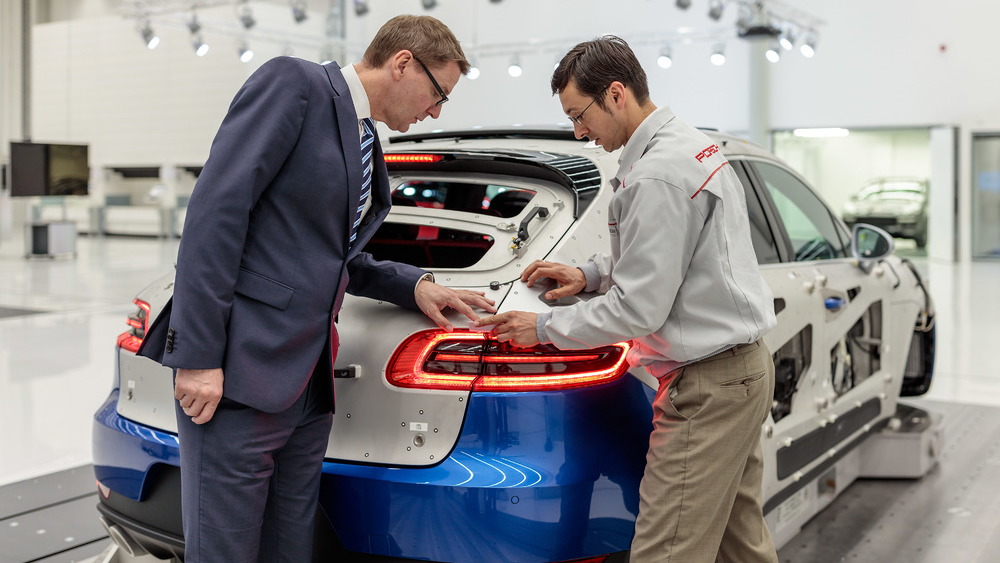 Porsche makes some of the world's most advanced and complex vehicles, but the automaker has long prioritized quality over quantity.

To illustrate that, the Stuttgart-based automaker has detailed a few elements about its production process.

Porsche says it actually decentralizes quality control and that its special "audit areas" at the end of the assembly lines in plants in Zuffenhausen and Leipzig allow close analysis of vehicles well before they make their way to consumers.

That's impressive, but quality needs to begin well before the final car rolls off the line. To that end, Porsche pointed out a few interesting aspects of its production process:

It's because of these drastic measures that Porsche says it is consistently ranked at or near the top of many international quality studies including the influential J.D. Power Initial Quality and Dependability studies here in the United States.

If nothing else, the images Porsche released from its factories illustrate that things have come a long way since the 1960s.