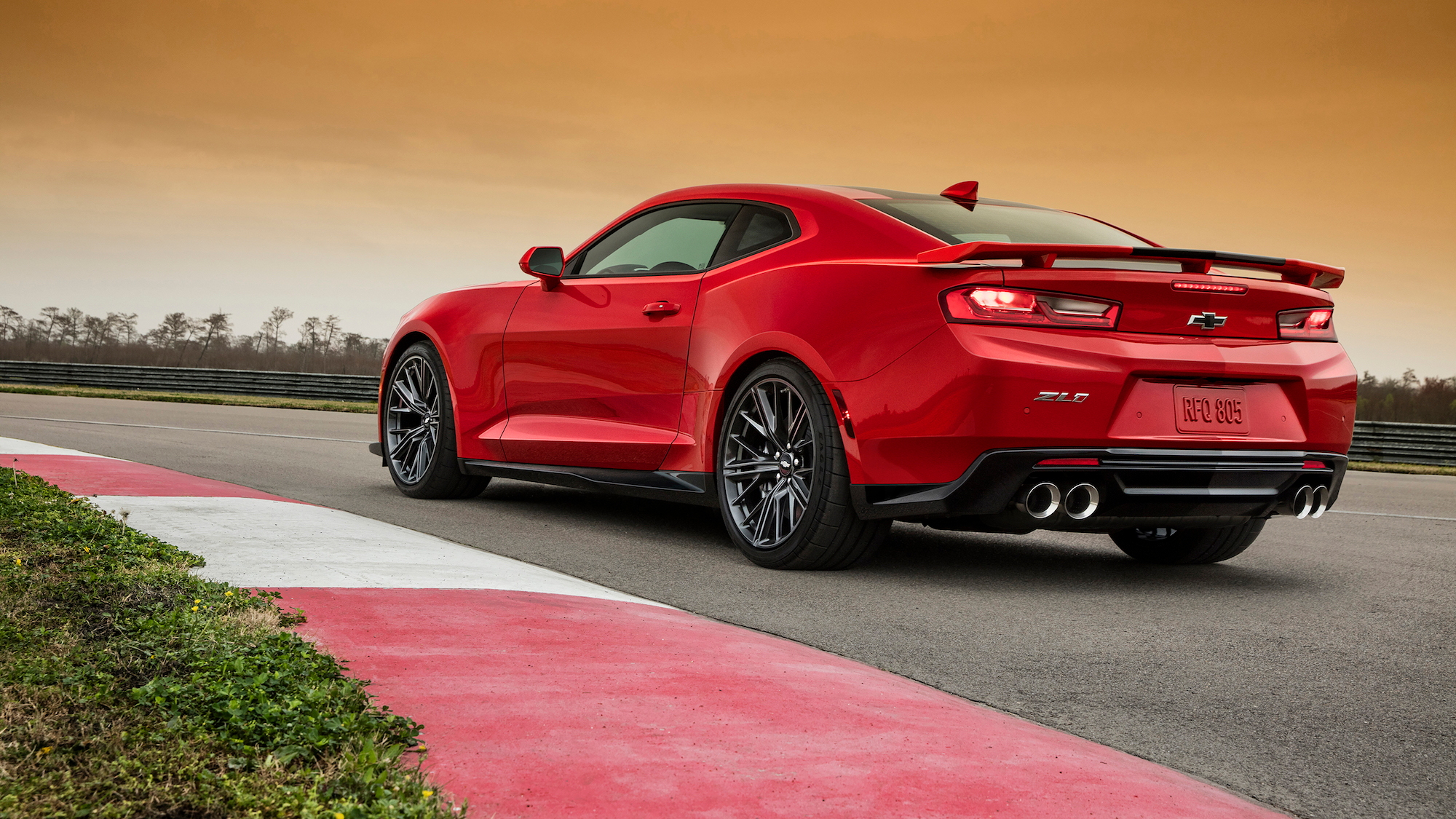 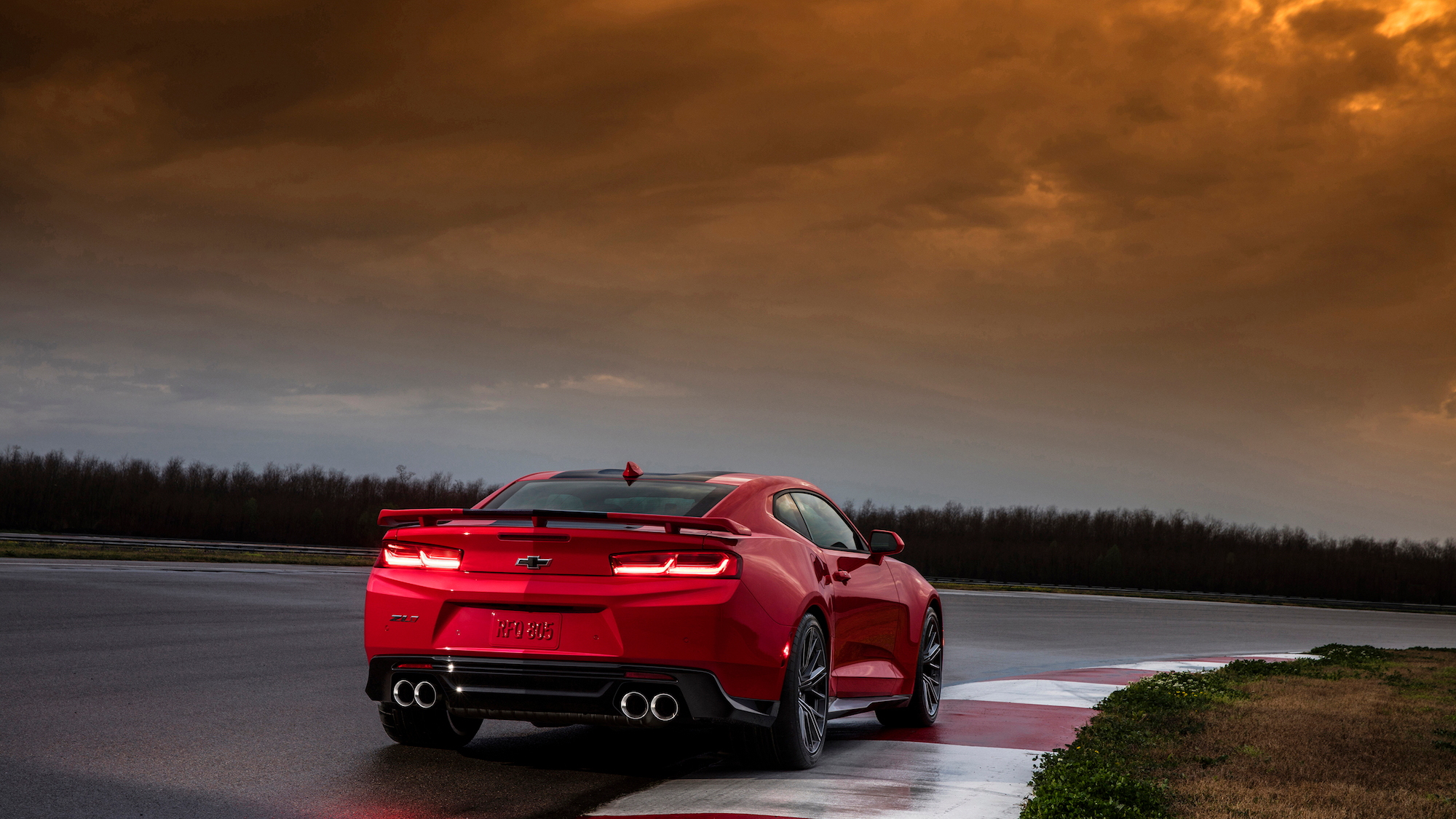 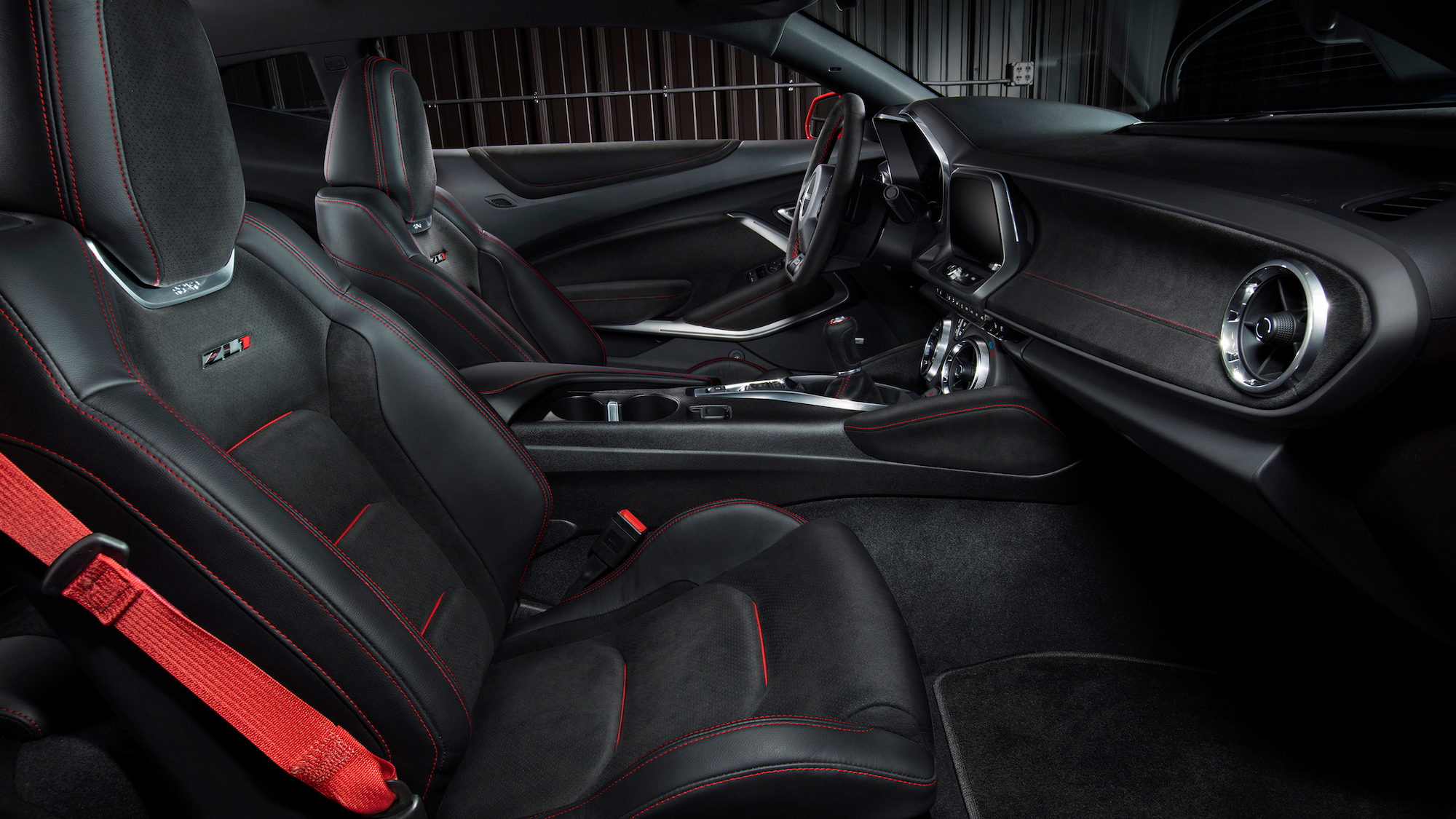 When it comes to democratization of horsepower, you can’t beat a Detroit muscle car.

The 707-hp 2015 Dodge Challenger SRT Hellcat started the current trend with its base price of only $60k.

Now the even more capable 2017 Chevrolet Camaro ZL1 has picked up the baton with its starting price confirmed to be $62,135. That’s for the coupe equipped with a manual transmission. If you prefer a convertible, you’re looking at a starting price of $69,135. Unfortunately, Chevy is yet to reveal how much it will charge for the car’s available 10-speed automatic transmission.

What Chevy is willing to confirm, though, is that the supercharged 6.2-liter V-8 fitted to the ZL1 will deliver 650 hp and 650 lb-ft of torque. That matches the numbers the same engine produces in the Corvette Z06 and is slightly higher than the original 640-hp ad 640-lb-ft estimate for the ZL1.

The Bowtie brand has also confirmed that the ZL1 will sprint to 60 mph in just 3.5 seconds and pass the quarter mile in 11.4 seconds at 127 mph. Those figures are achieved with the automatic. The ZL1 will also come to a stop from 60 mph in approximately 107 feet and pull up to 1.02 g on the skidpad.

All prices mentioned include destination.