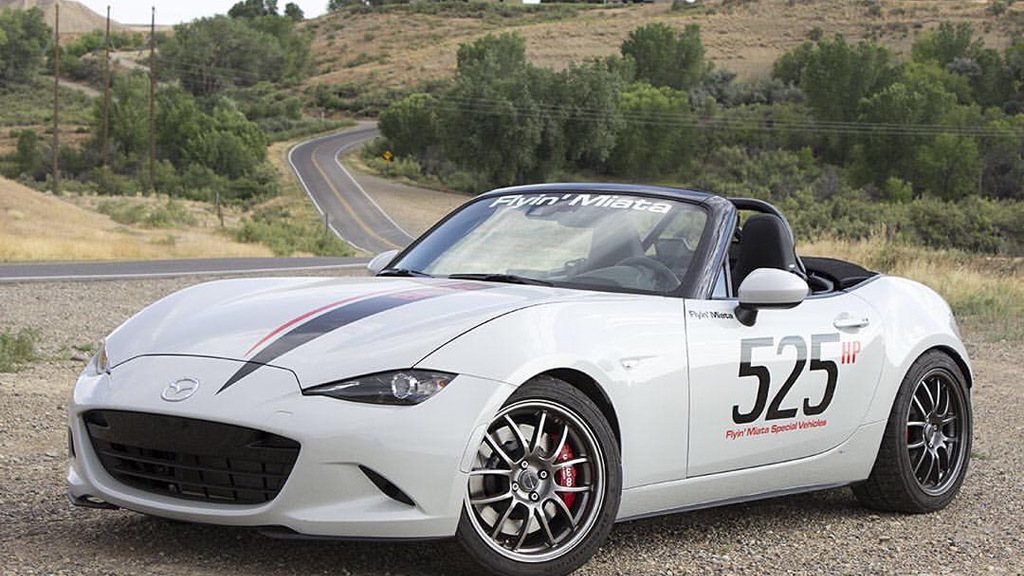 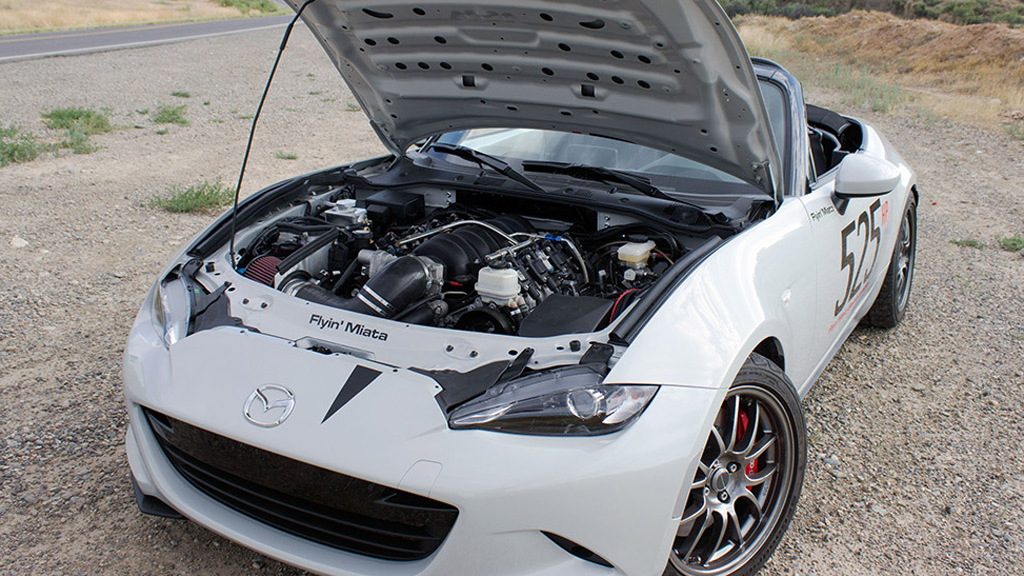 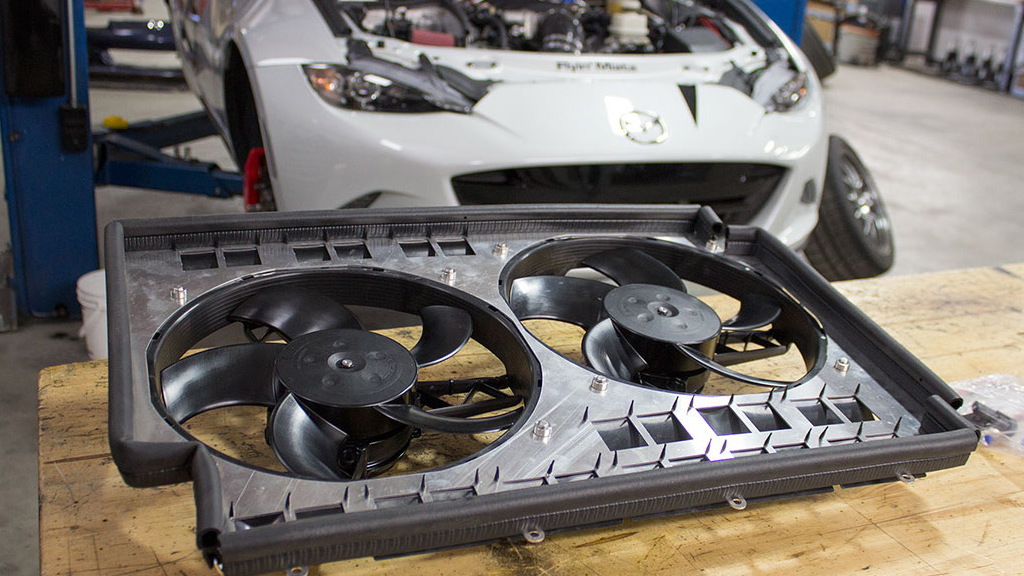 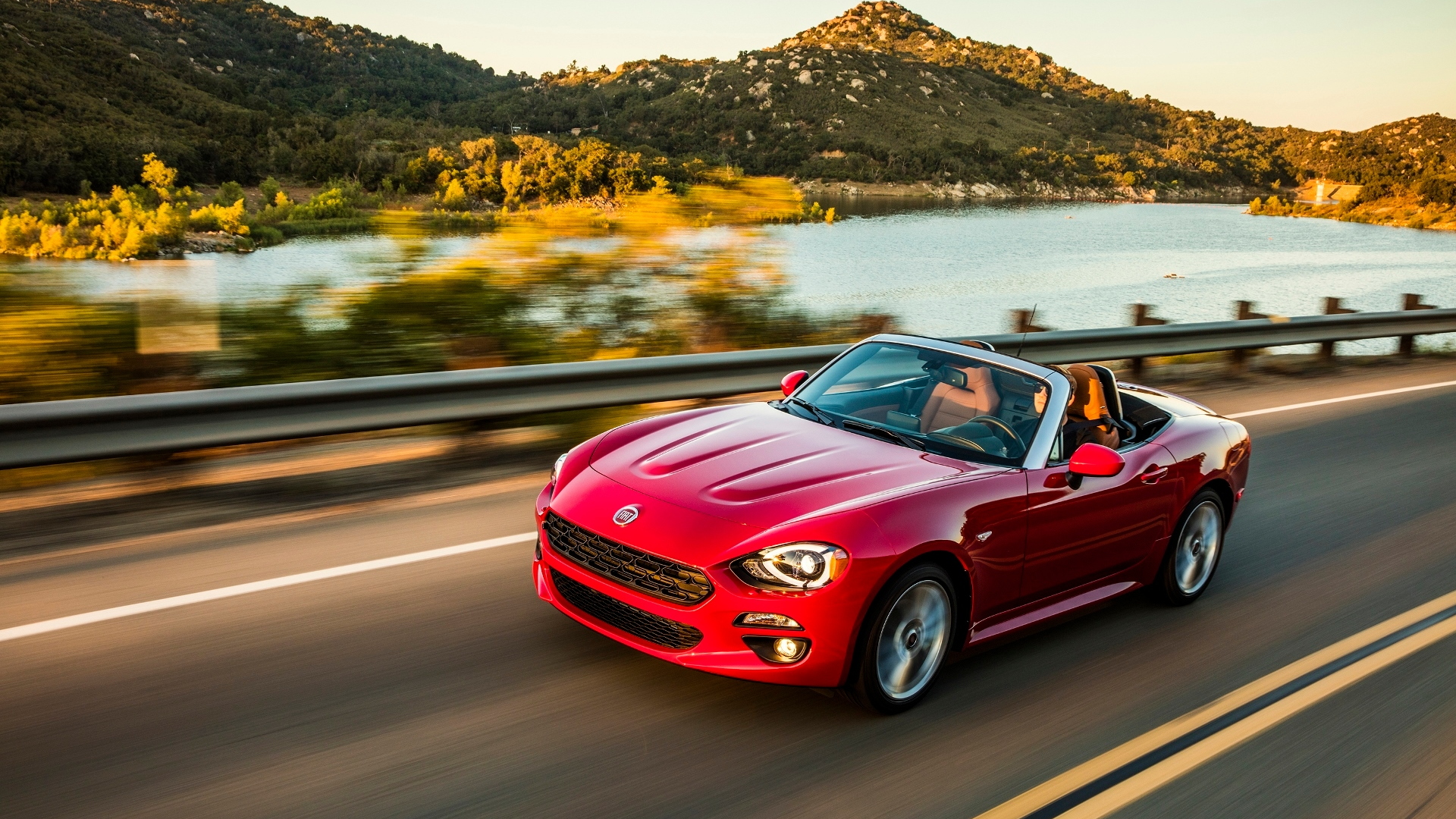 Remember that V-8 conversion for the latest-generation Mazda MX-5 Miata we told you about at the start of the year?

Well, it’s ready to order and the confirmed specifications are every bit as impressive as we’d hoped.

The company doing the conversion is Flyin’ Miata, based in Palisade, Colorado, and it provides a turnkey solution that starts at $49,995.

That price doesn’t include the cost of the donor MX-5, which Flyin’ Miata can source for the customer. The company says Fiat’s 124 Spider, which is mechanically very similar to the MX-5, can also handle the conversion.

The V-8 engine is General Motors Company’s [NYSE:GM] familiar 6.2-liter LS3. The base option has 430 horsepower while the range-topper delivers as much as 525 hp. The only transmission on offer is a 6-speed manual.

Flyin’ Miata says it uses as many factory parts as possible in order to ease servicing in the future, right down to the rubber in the engine mounts. All of the stock functions operate like normal, except for the traction control which—understandably—needs to be removed. The engineers also remove the electric power steering and install a hydraulically assisted unit with a variable ratio.

The conversion only adds about 250 pounds to the stock MX-5’s 2,328-lb curb weight. And the weight distribution comes close to the stock 52:48 front-to-rear spread. This should make the car drive much like a stock model. In fact, Flyin’ Miata says the car still gains traction when coming out of the corners, even with all of the extra grunt.

Flyin' Miata already has a substantial list of orders and says the first cars should be delivered in early 2017.