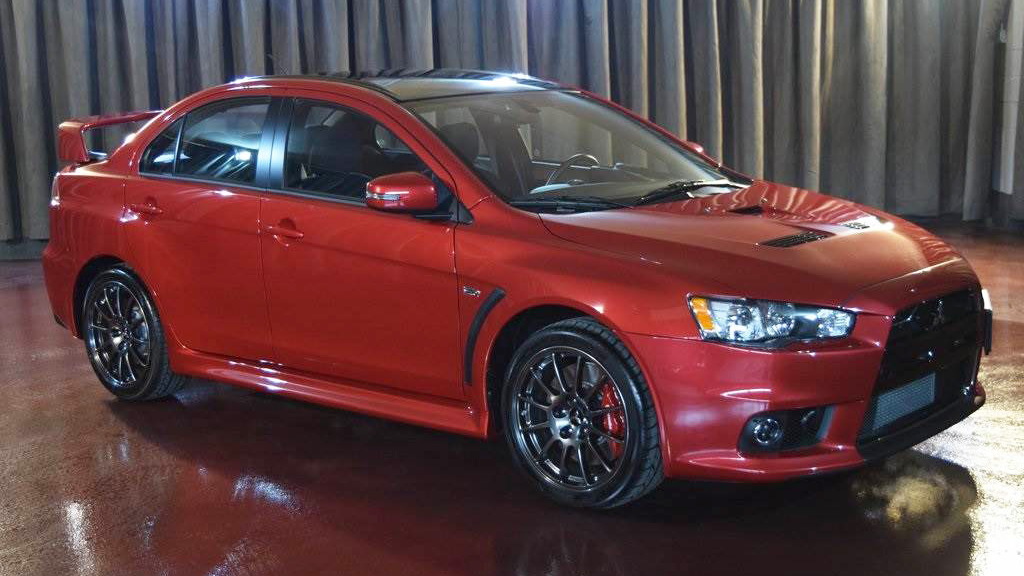 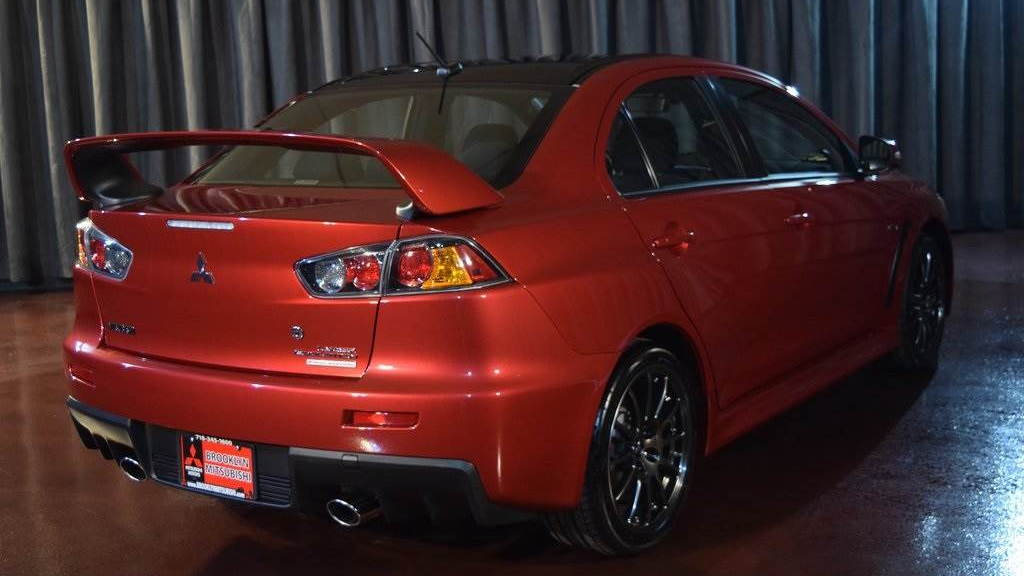 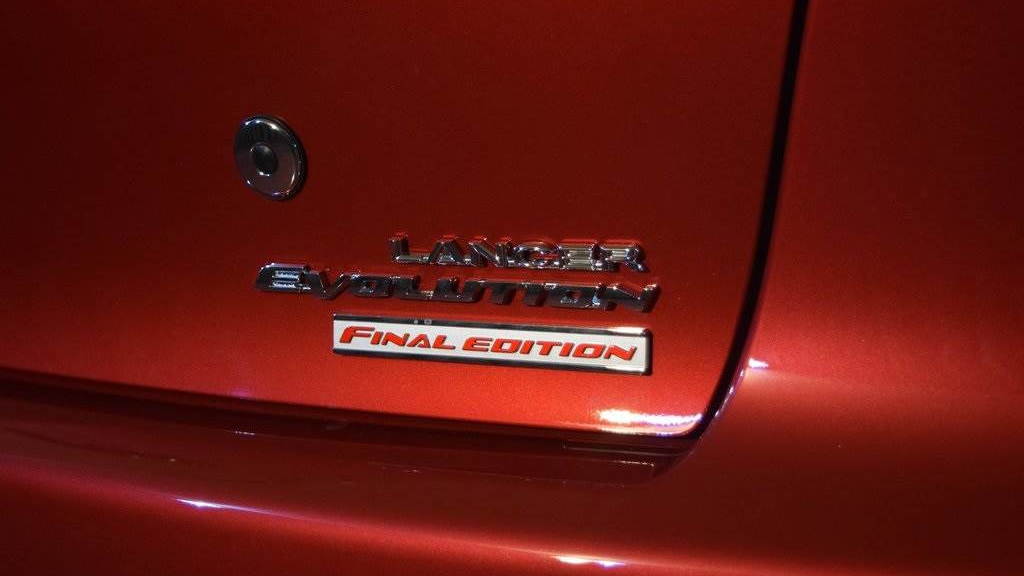 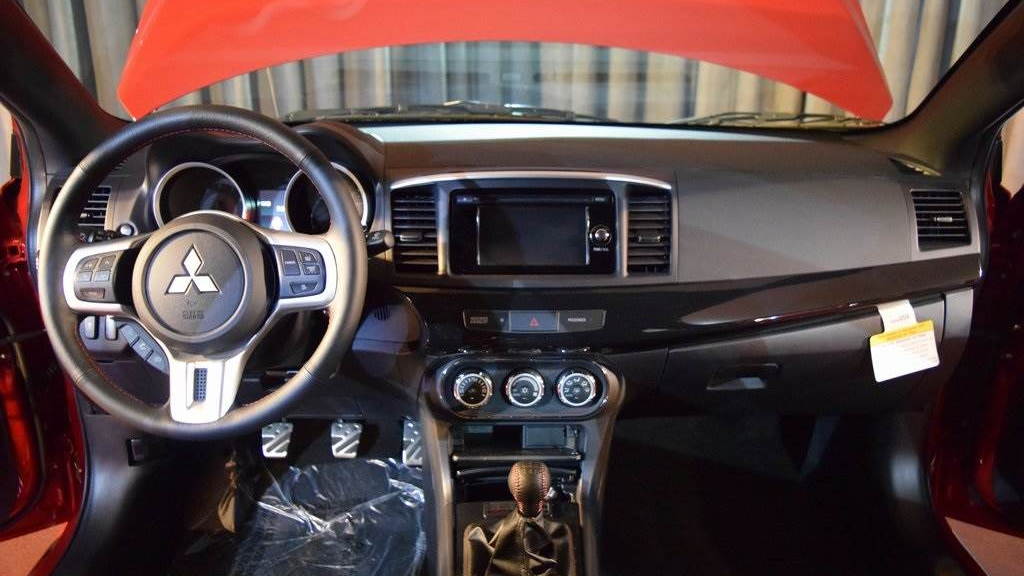 The 2016 Porsche 911 R selling for almost $1.3 million, representing an almost seven fold increase in price, is probably one of the more extreme cases highlighting the current craze in collector cars, but this Mitsubishi shows that the mania isn’t reserved to high-end brands.

The car is a 2015 Mitsubishi Lancer Evolution Final Edition, and it’s been listed for sale by Brooklyn Mitsubishi for $88,888, or about two and half times the recommended retail price.

Interestingly, Brooklyn Mitsubishi originally paid just $46,200 for the car. It was auctioned off by Mitsubishi to help raise funds for the National MS Society and $46,200 was the winning bid.

Now, if there’s this much interest in the first of the 1,600 Final Edition Lancer Evolutions, we have to wonder what crazy premiums the last one will attract.

The Final Edition is based on the Lancer Evolution's GSR trim level, which means it comes with a 5-speed manual gearbox as standard. A number of premium features from the MR trim are added and output from the familiar turbocharged 2.0-liter 4-cylinder is increased to 303 horsepower and 305 pound-feet of torque, up from 291 and 300, respectively.

Note, Mitsubishi hasn’t retired the Evo nameplate. However, the automaker has stated in the past that any new Evo will be very different to past generations of the rally-bred car, with many suggesting it will be a plug-in hybrid SUV.