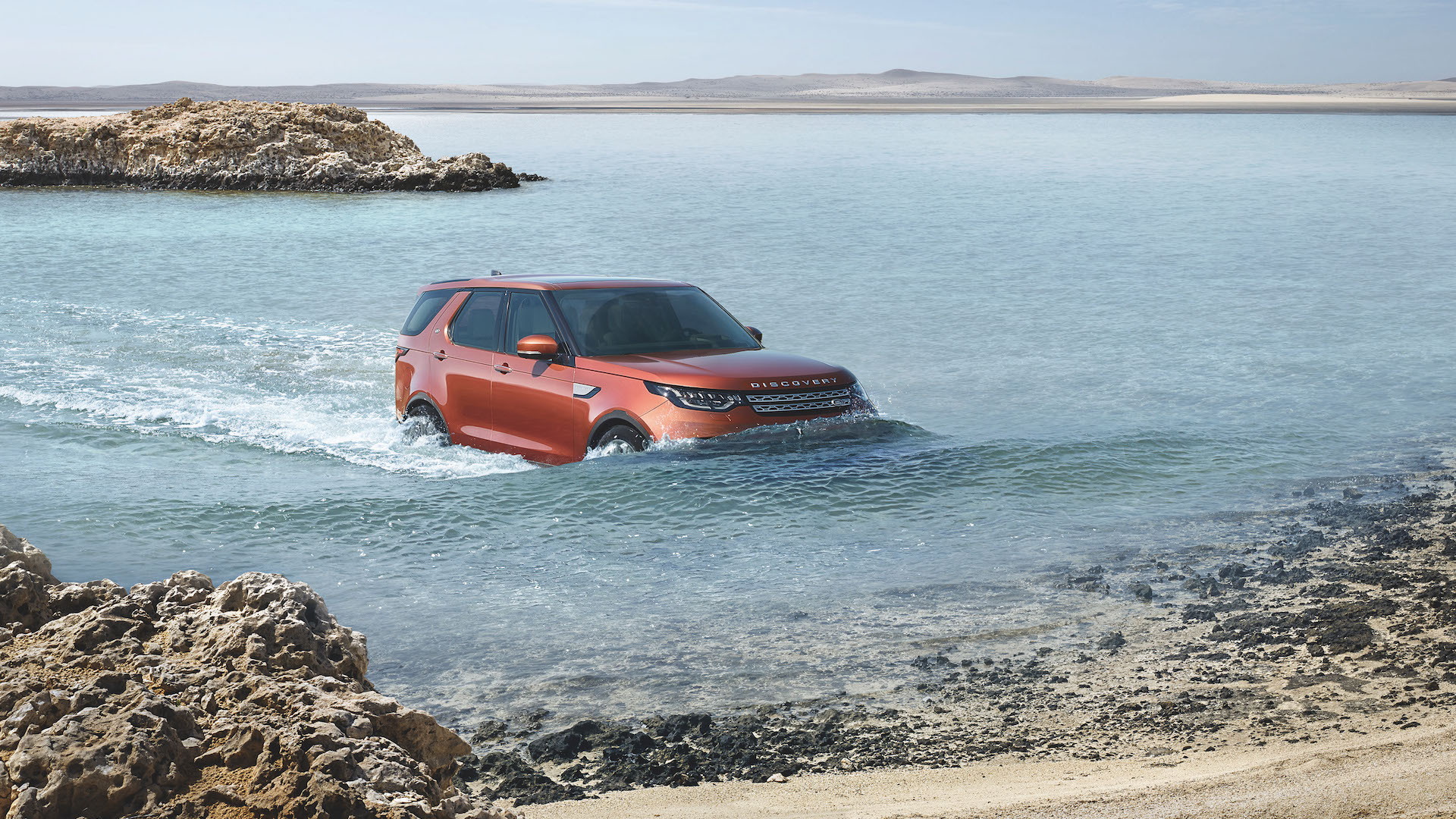 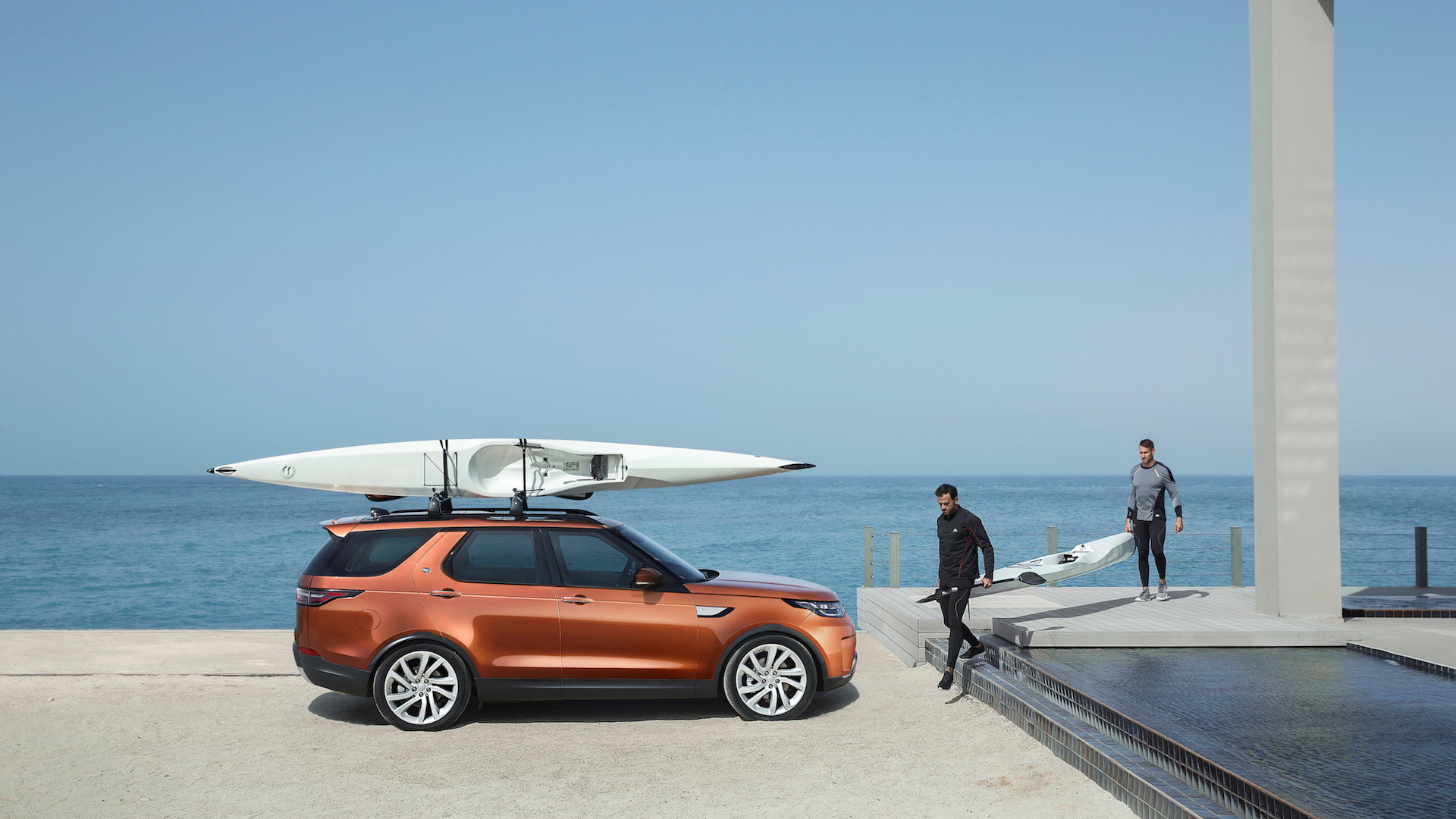 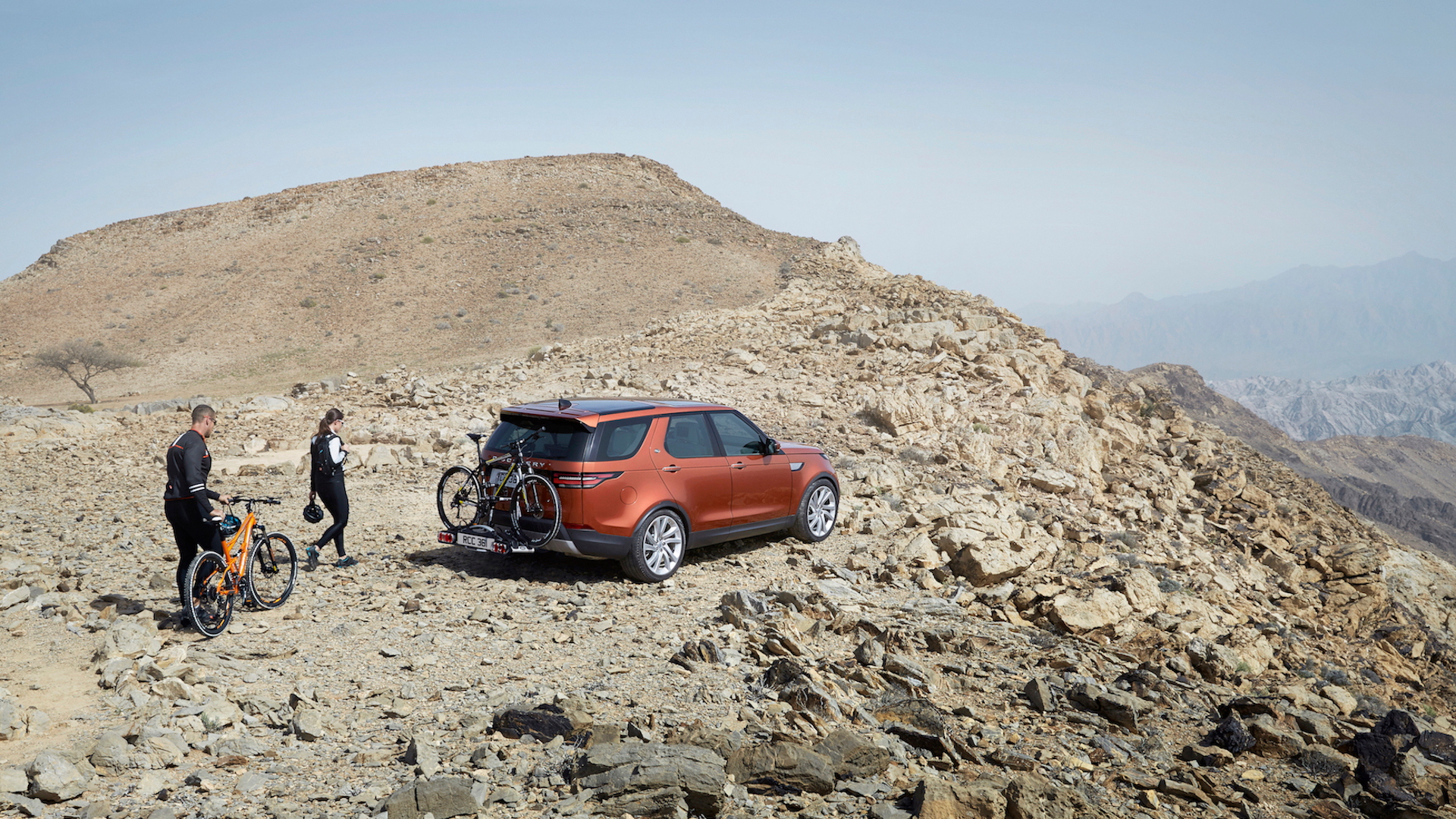 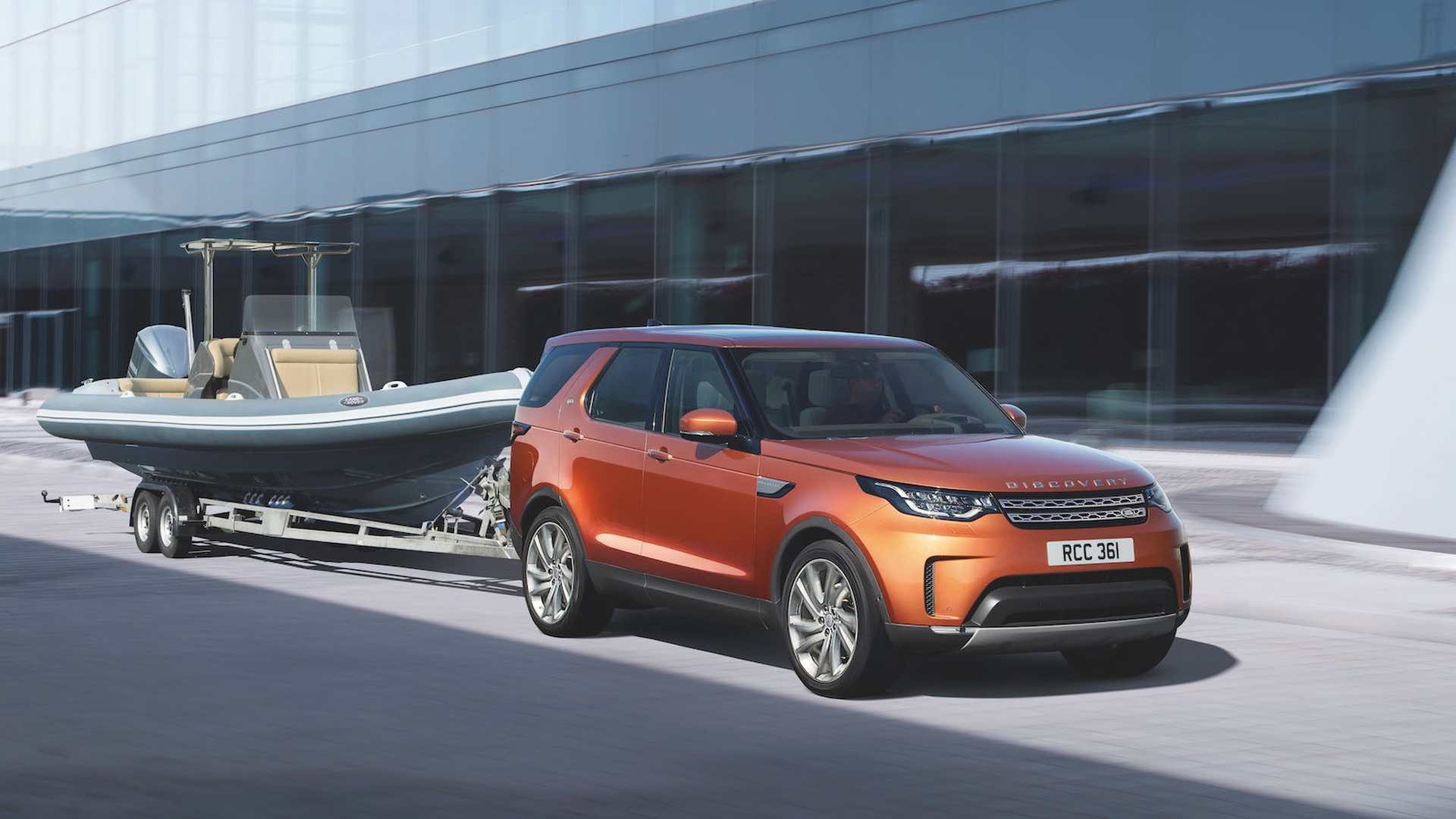 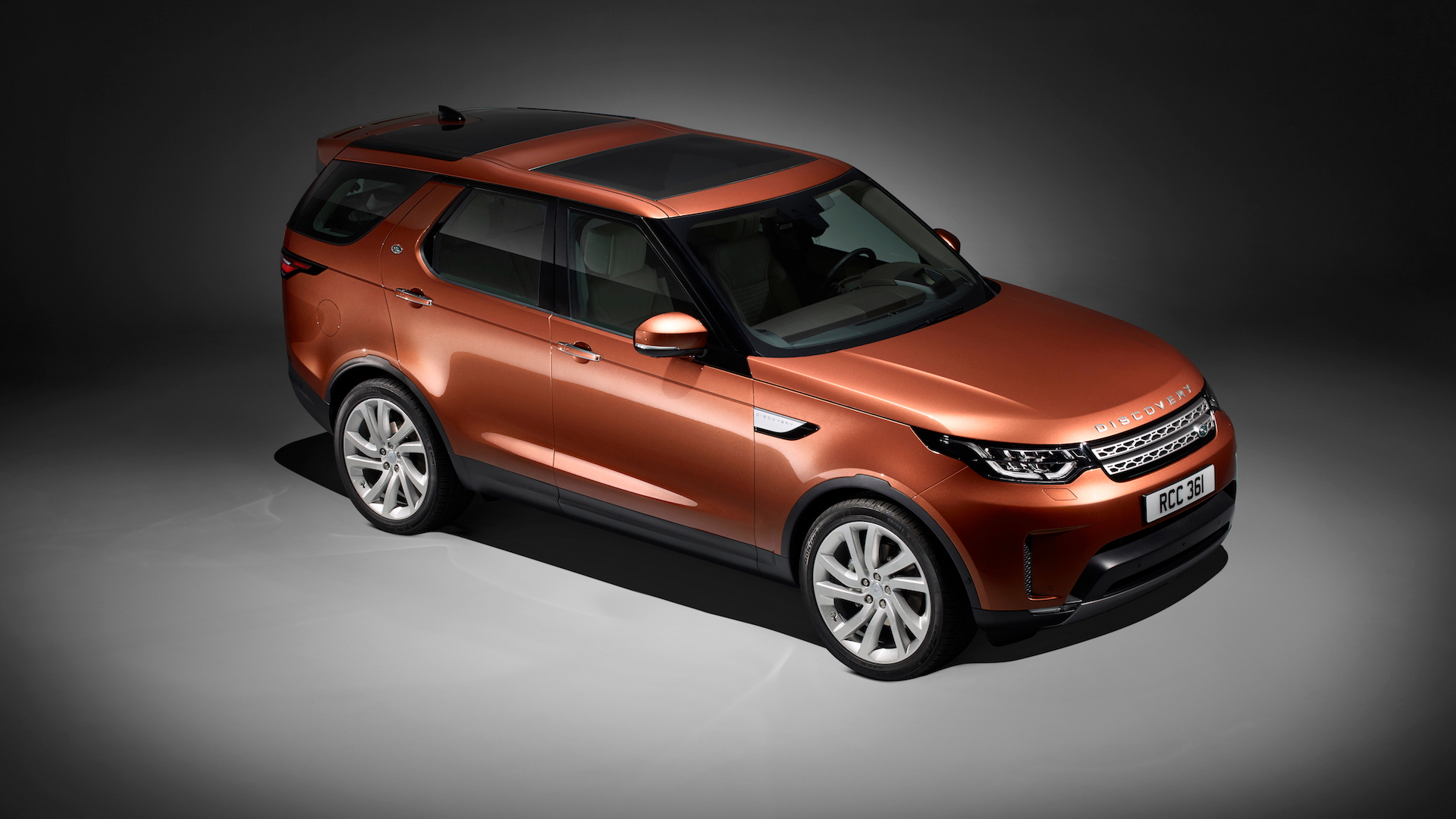 Land Rover on Thursday took the covers off its new 2017 Discovery at the 2016 Paris auto show.

The vehicle is the British firm’s rival to premium three-row SUVs like the Audi Q7 and Volvo XC90, but as you’ll soon discover the Discovery is loaded with innovative technologies that make it versatile both on and off the road.

The latter is vital as the Discovery is the replacement for Land Rover’s LR4, still one of the most capable off-roaders in the premium segment. In this regard you get a four-wheel-drive system with a low-speed setting; generous entry and exit angles; a 900-millimeter wade depth; adjustable air suspension; plus Land Rover’s Terrain Response driving modes selector and All-Terrain Progress Control crawling feature. We also like the electronic tow bar which conveniently tucks away when not in use. (Max towing is 8,201 pounds.)

Of course, most Discoverys are likely to spend more time circling the shopping mall car park than tackling the mud, sand and snow in the rough outdoors.  Thankfully, Land Rover included numerous convenience features to make city life easier. For example, the seats can be folded away electronically, including by smartphone control, providing over 88 cubic feet of storage. There are also electronic sensors to allow you to open the tailgate with just a wave of your foot.

New electronic safety aids include automatic emergency braking; automatic steering for parking; and lane change assist, which makes steering inputs if a potential accident due to a vehicle in a blind spot is detected when changing lanes. There are also the familiar blind spot and rear cross traffic warning systems now standard on most cars.