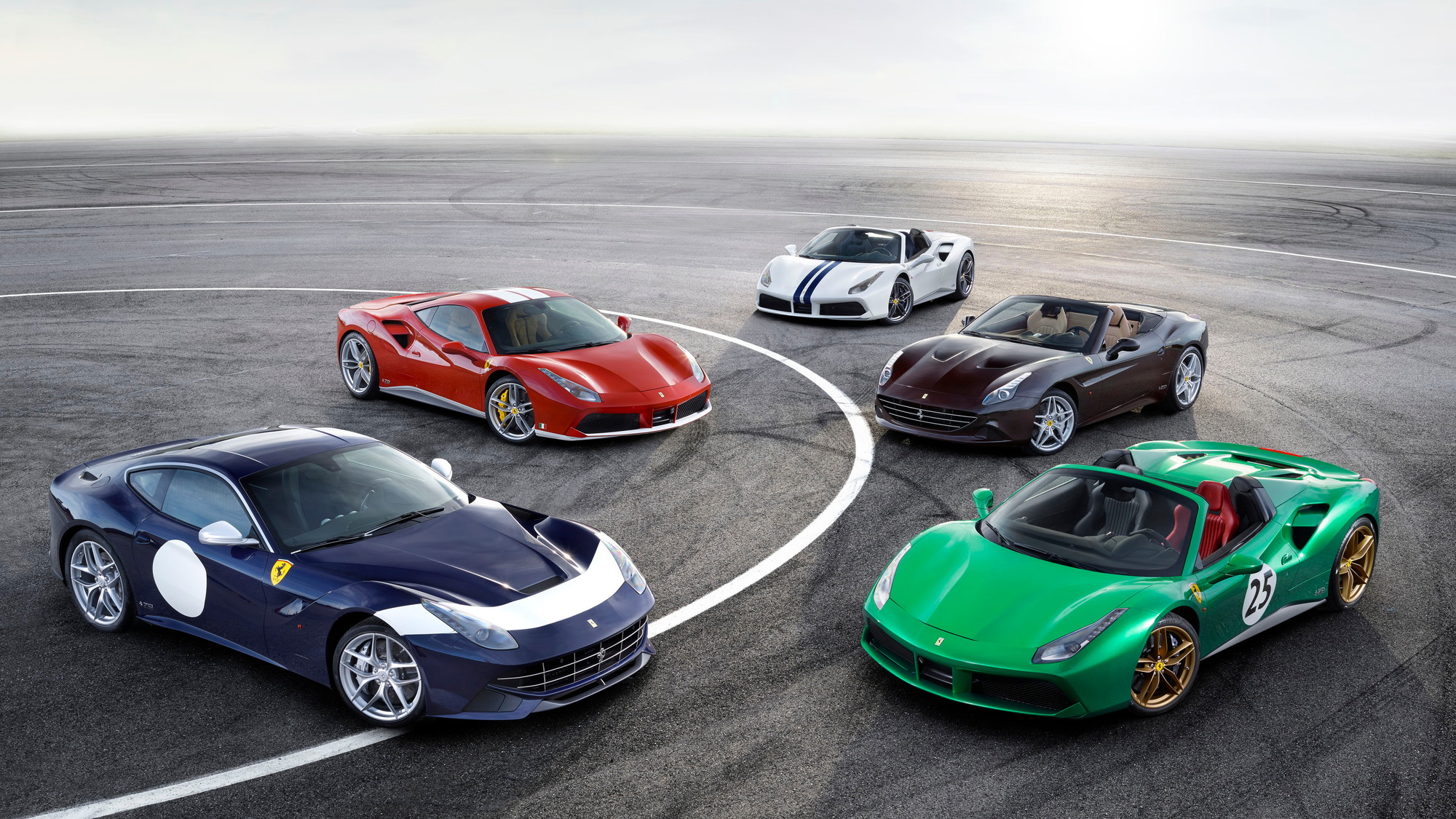 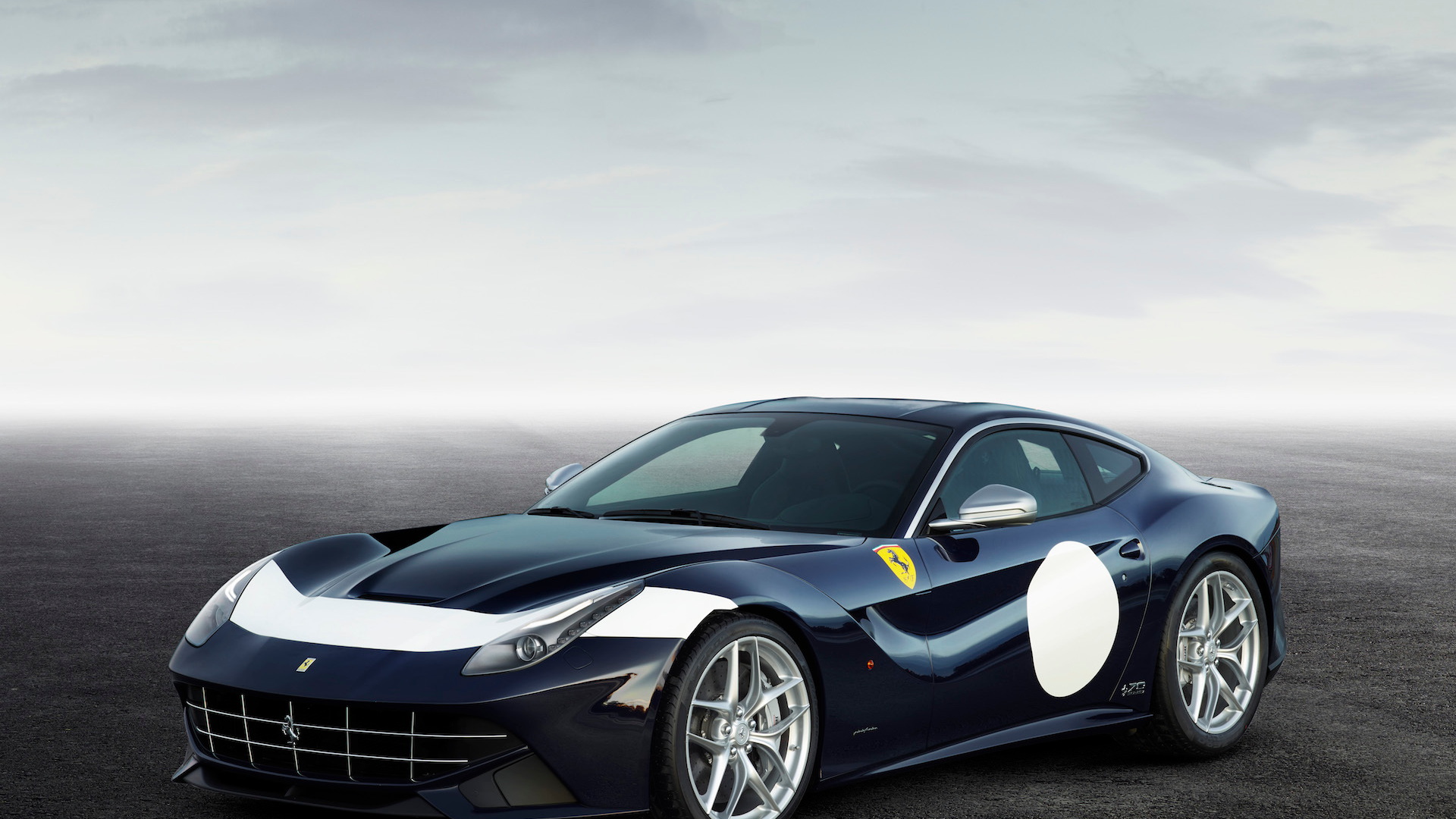 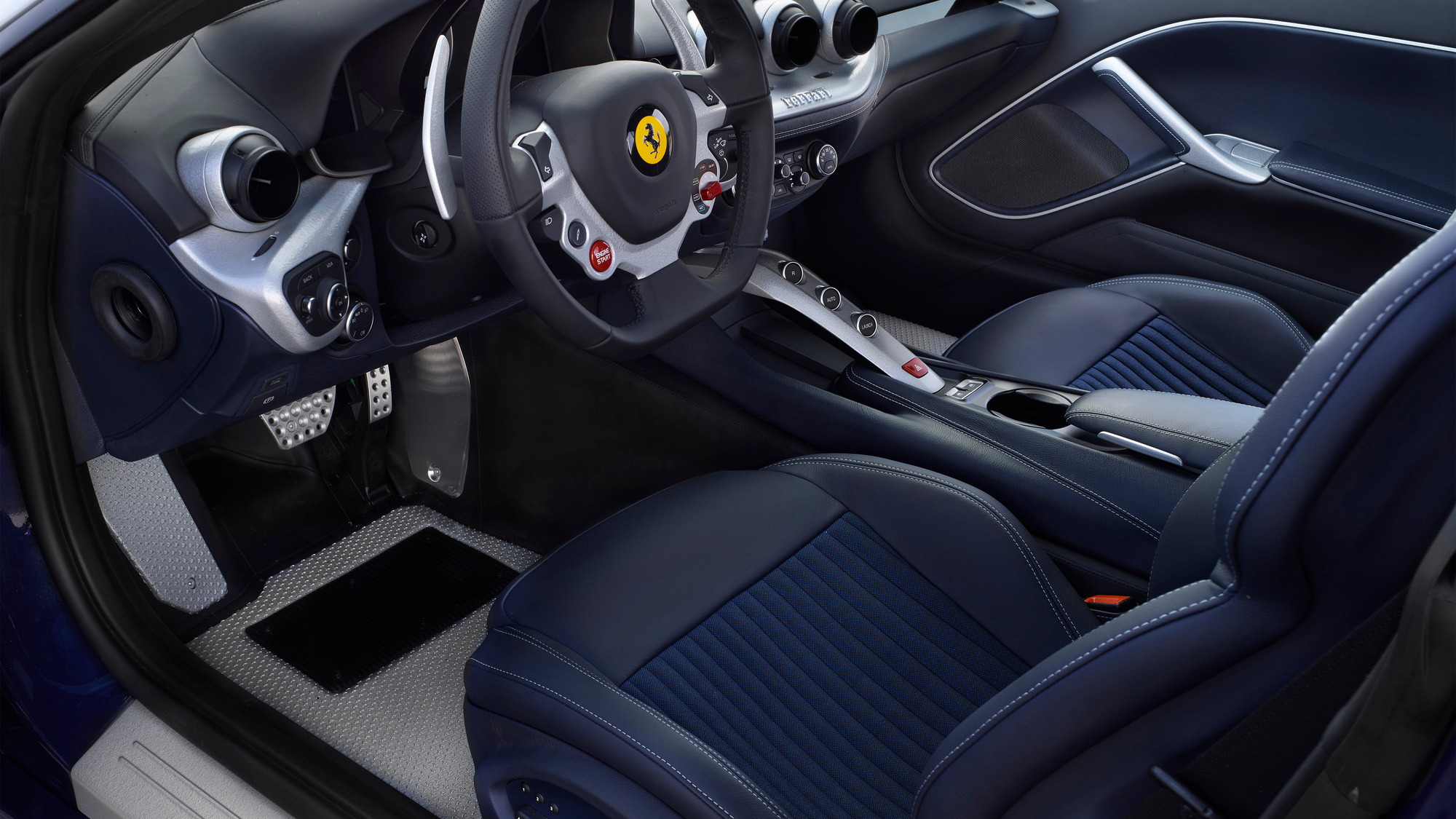 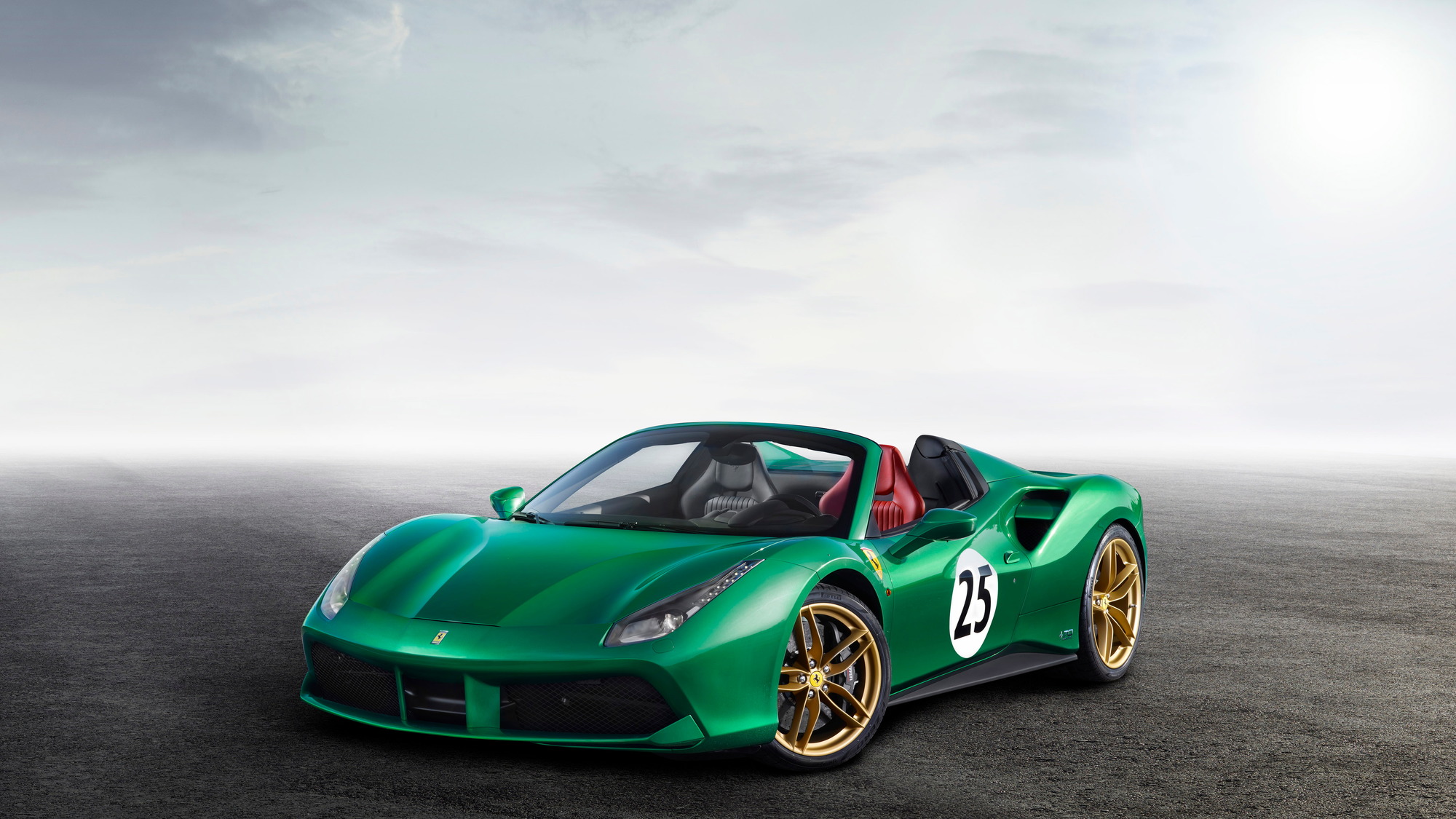 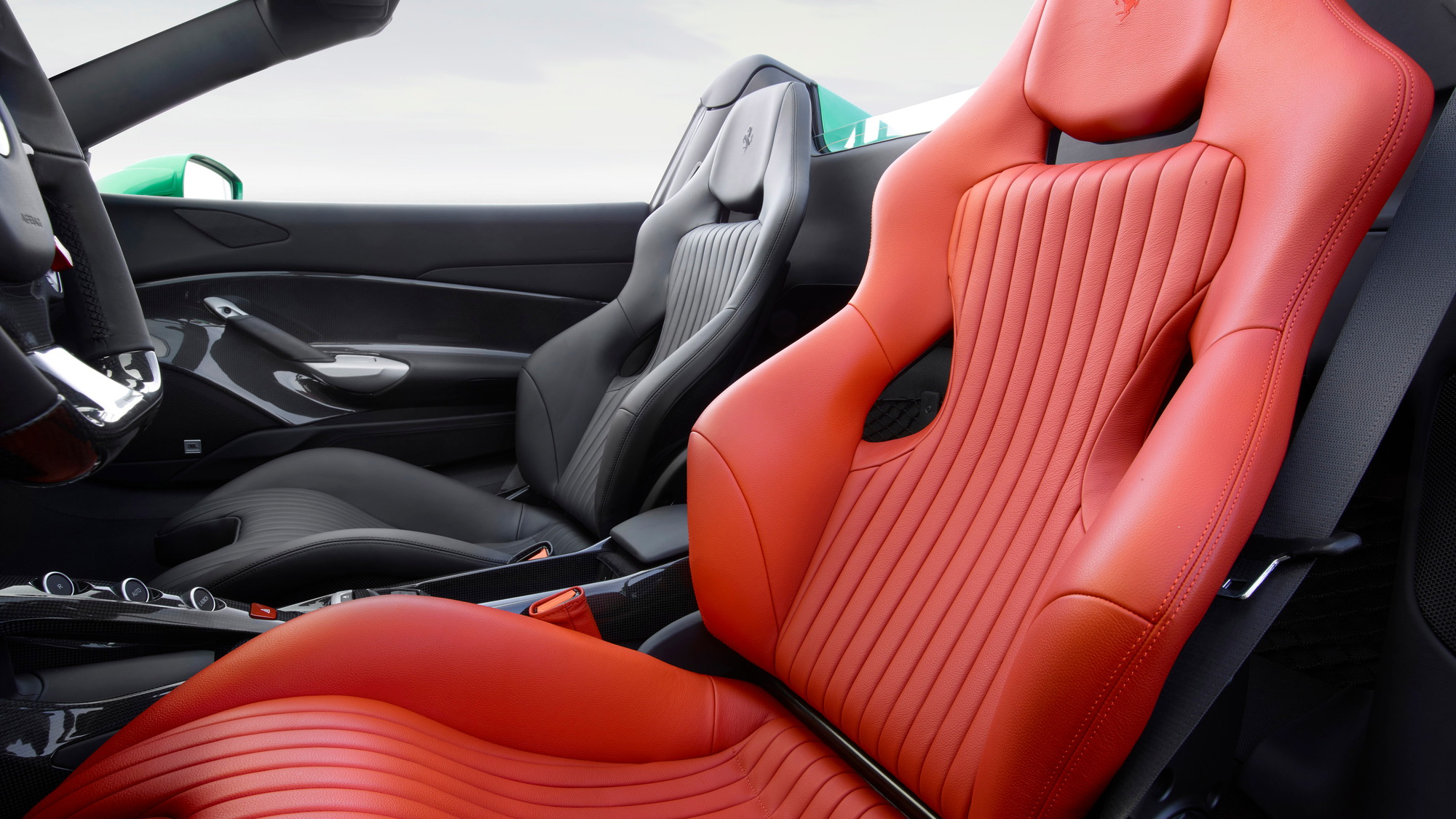 Next year, 2017, marks the 70th anniversary of Ferrari [NYSE:RACE]. The Prancing Horse is doing several things to celebrate the milestone, including building a limited run of 209 LaFerrari Apertas.

Ferrari is also offering each of its five cars—the 488 GTB, 488 Spider, California T, F12 Berlinetta, and GTC4 Lusso—in 70 different liveries from famous Ferraris of the past. Up to 350 cars will be part of the program, and each livery will be offered on each model.

At the 2016 Paris auto show, Ferrari showed five of those liveries. They included:

All of the liveries were designed by Ferrari's in-house Tailor Made personalization department.

If one of these liveries strikes your fancy, you had better act quickly because each will only be applied to one example of each car. That makes every car in the program a one-off and, very likely, a collectible.