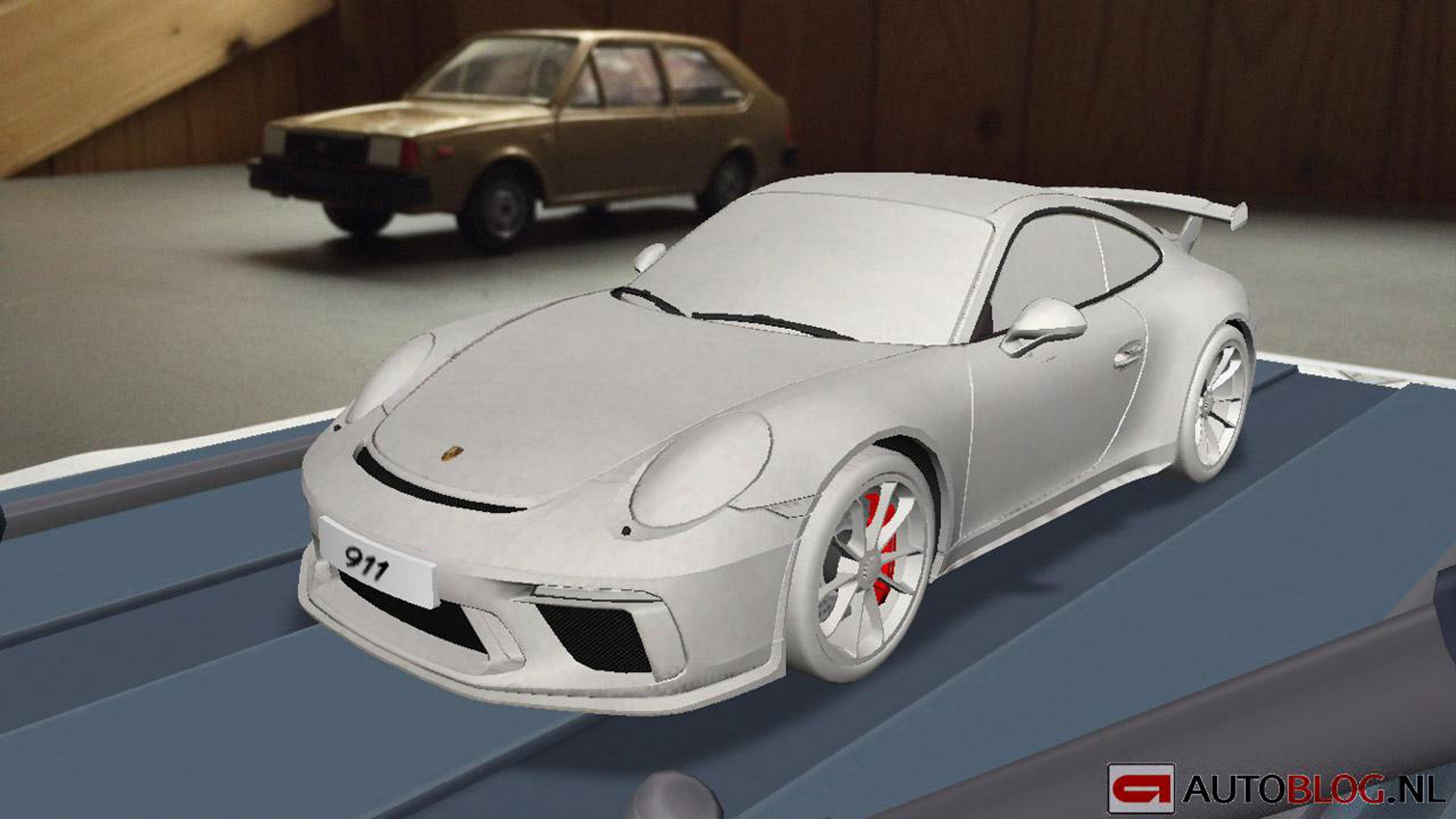 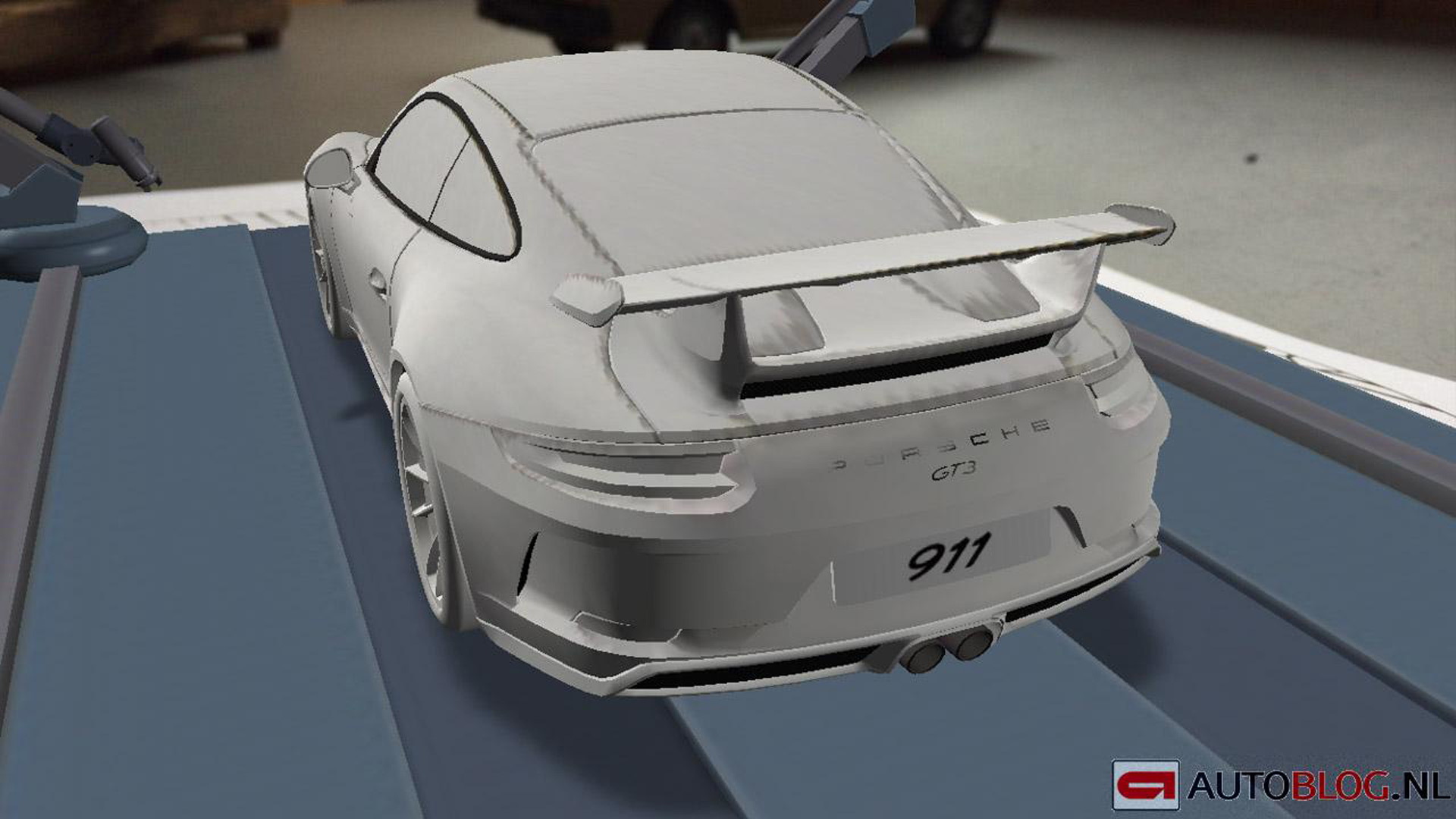 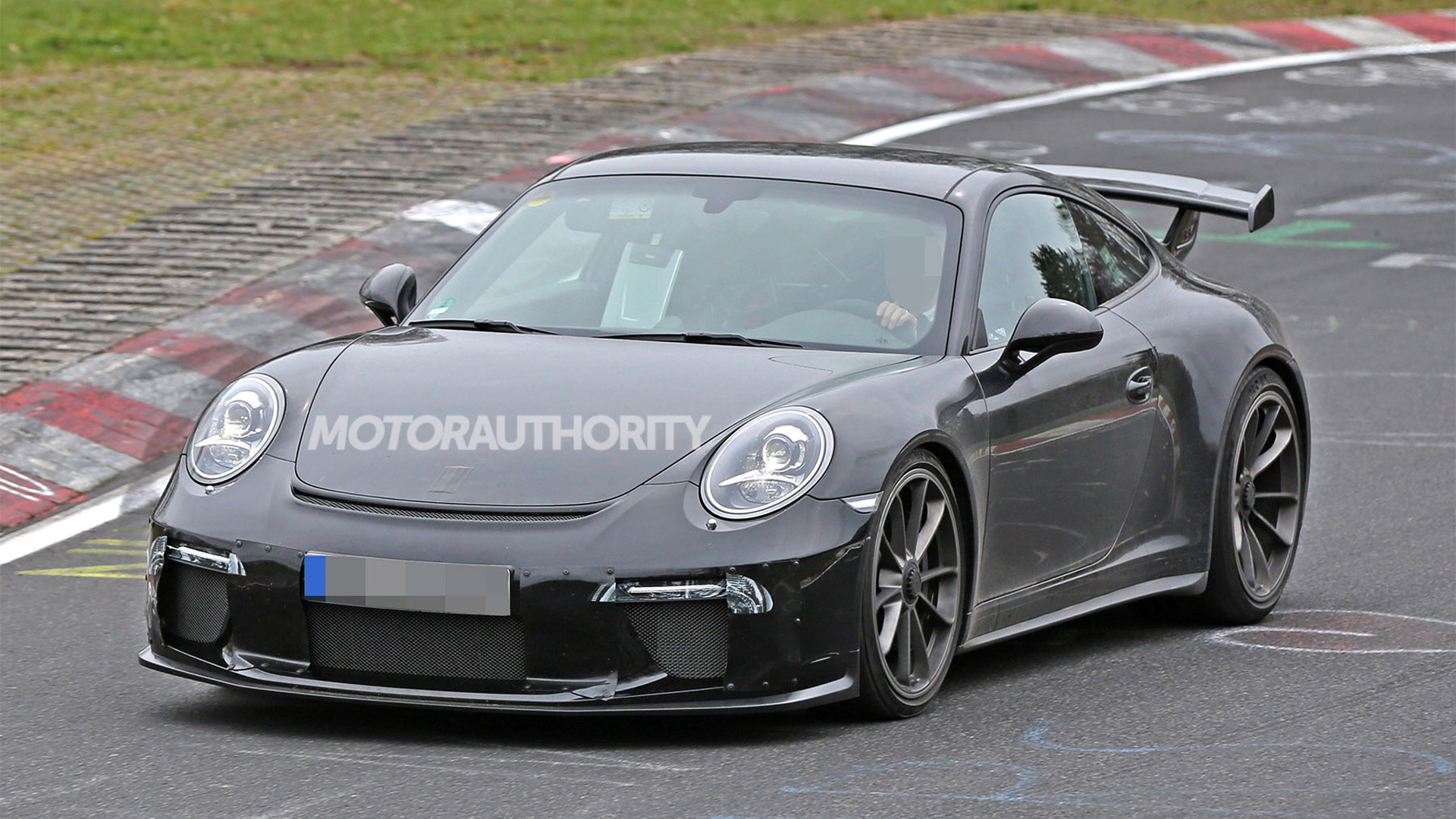 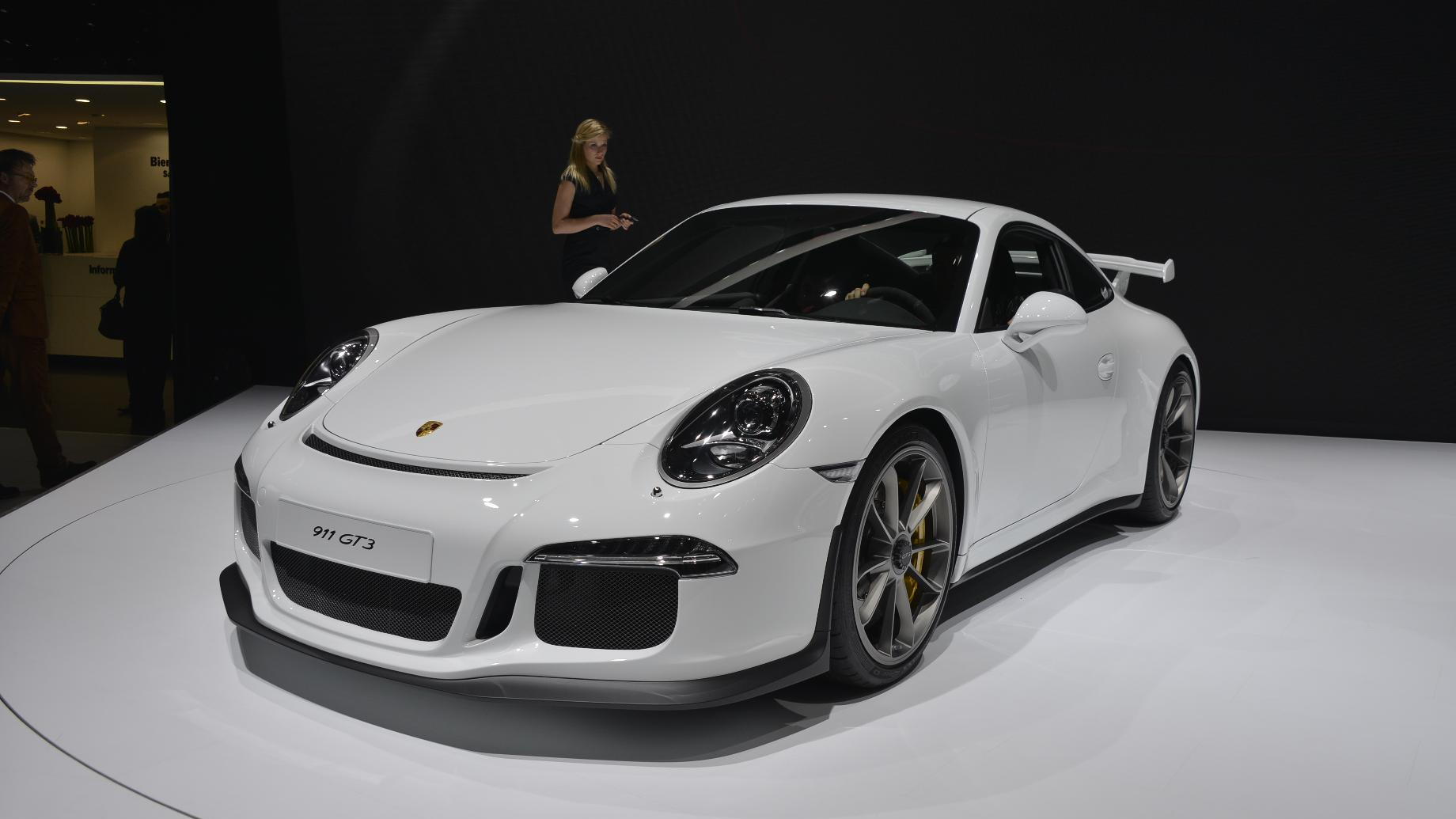 The Porsche 911 GT3 is soon to receive some mid-cycle tweaks that other 911 family members such as the Carrera and Turbo have already undergone.

The updated 911 GT3 is due to arrive later this year as a 2017 model, but it may just have been inadvertently revealed.

Porsche of the Netherlands has launched an app that allows you to color in a 3D-rendered 911. The 911 happens to be a GT3, though not the current model. Rather, it looks like the updated model.

An Autoblog.nl reader has uploaded some screen shots taken from the app. The car is clearly a GT3 but if you look closely the front bumper has a new design that matches what we’ve seen on prototypes for the updated 911 GT3.

Not much else is known about the car but we could see some extra power for its naturally-aspirated 3.8-liter flat-6 engine. The current model comes with 475 horsepower. The interior should also receive some tweaks including an updated infotainment system.