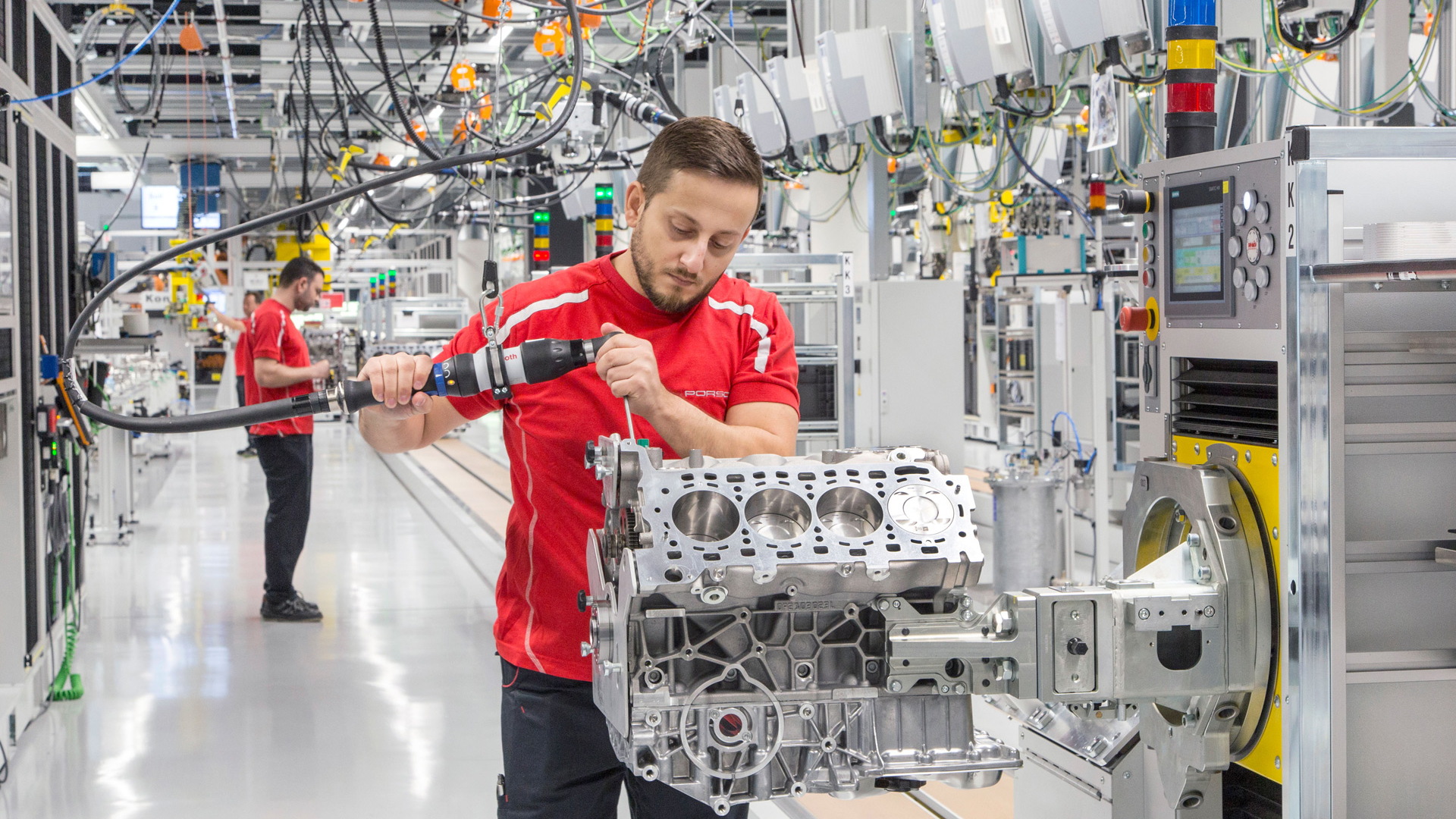 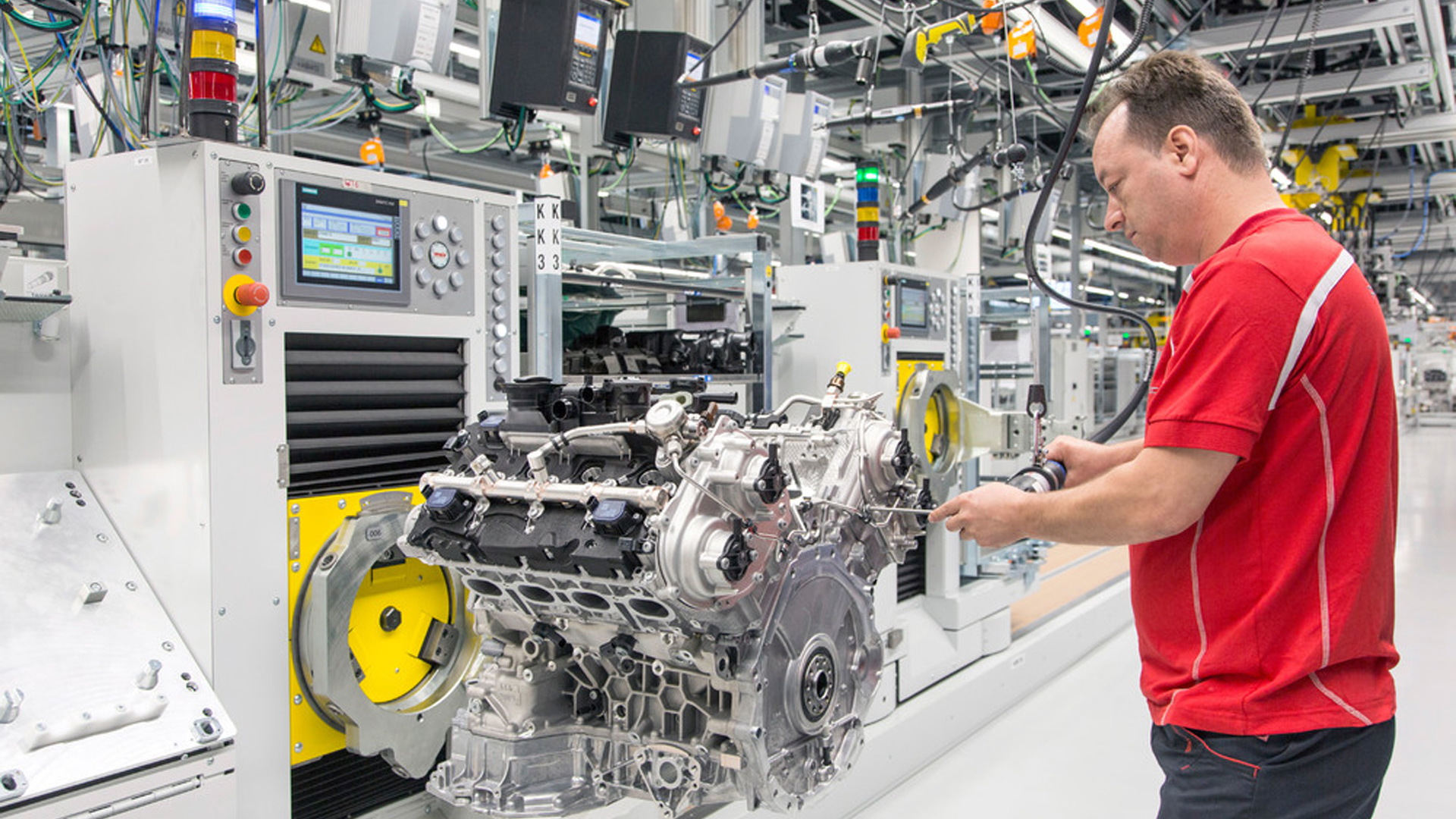 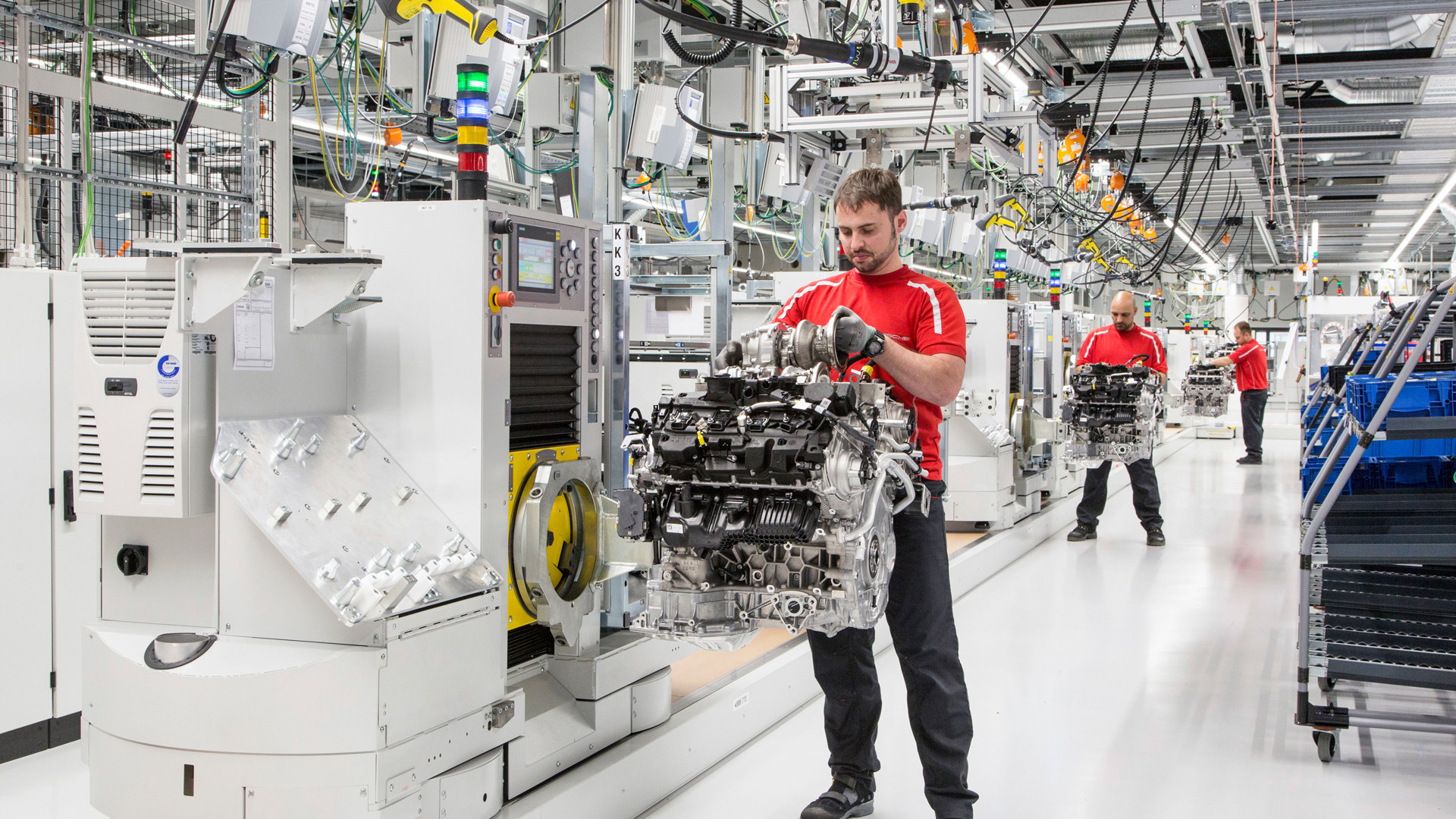 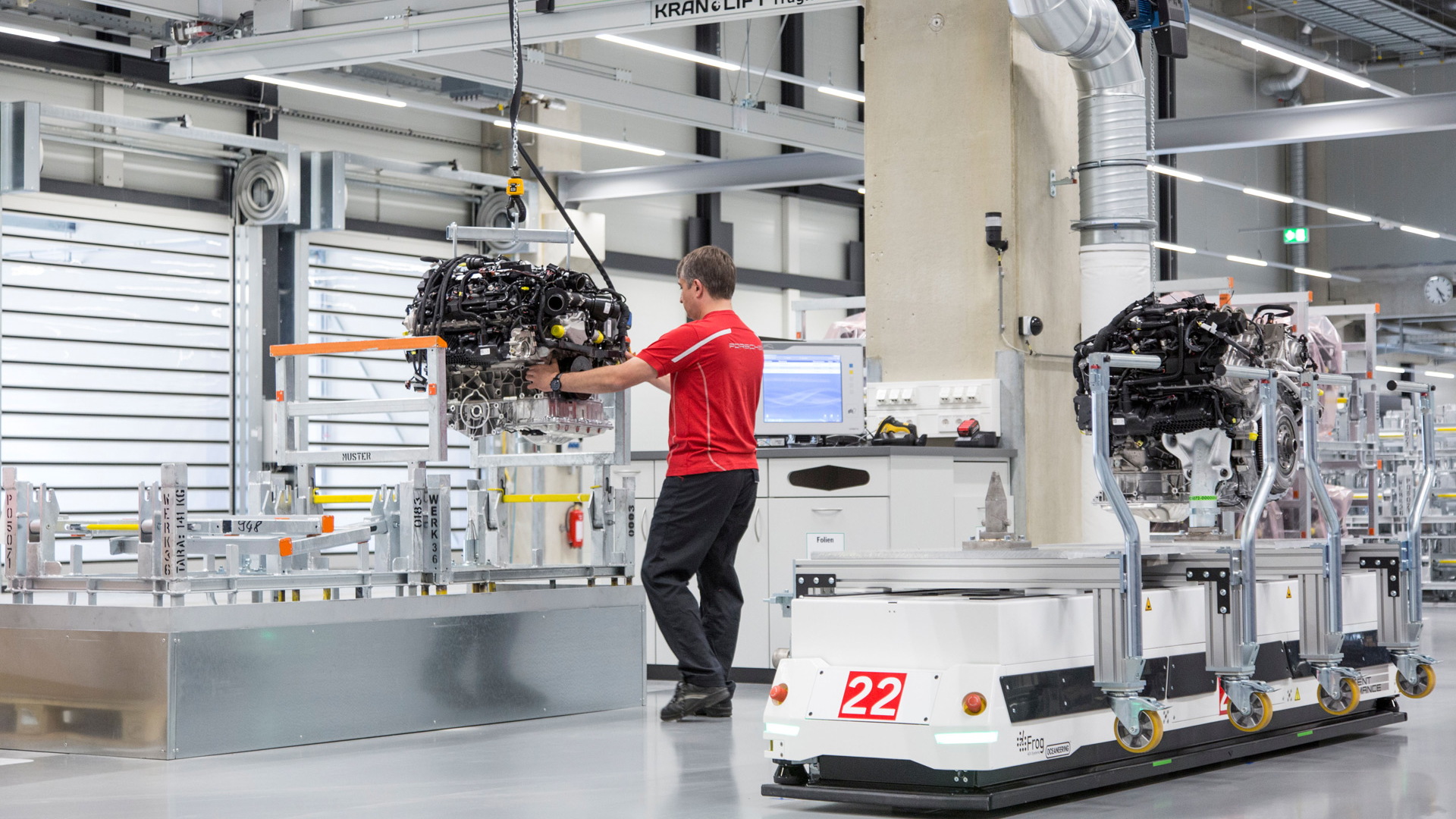 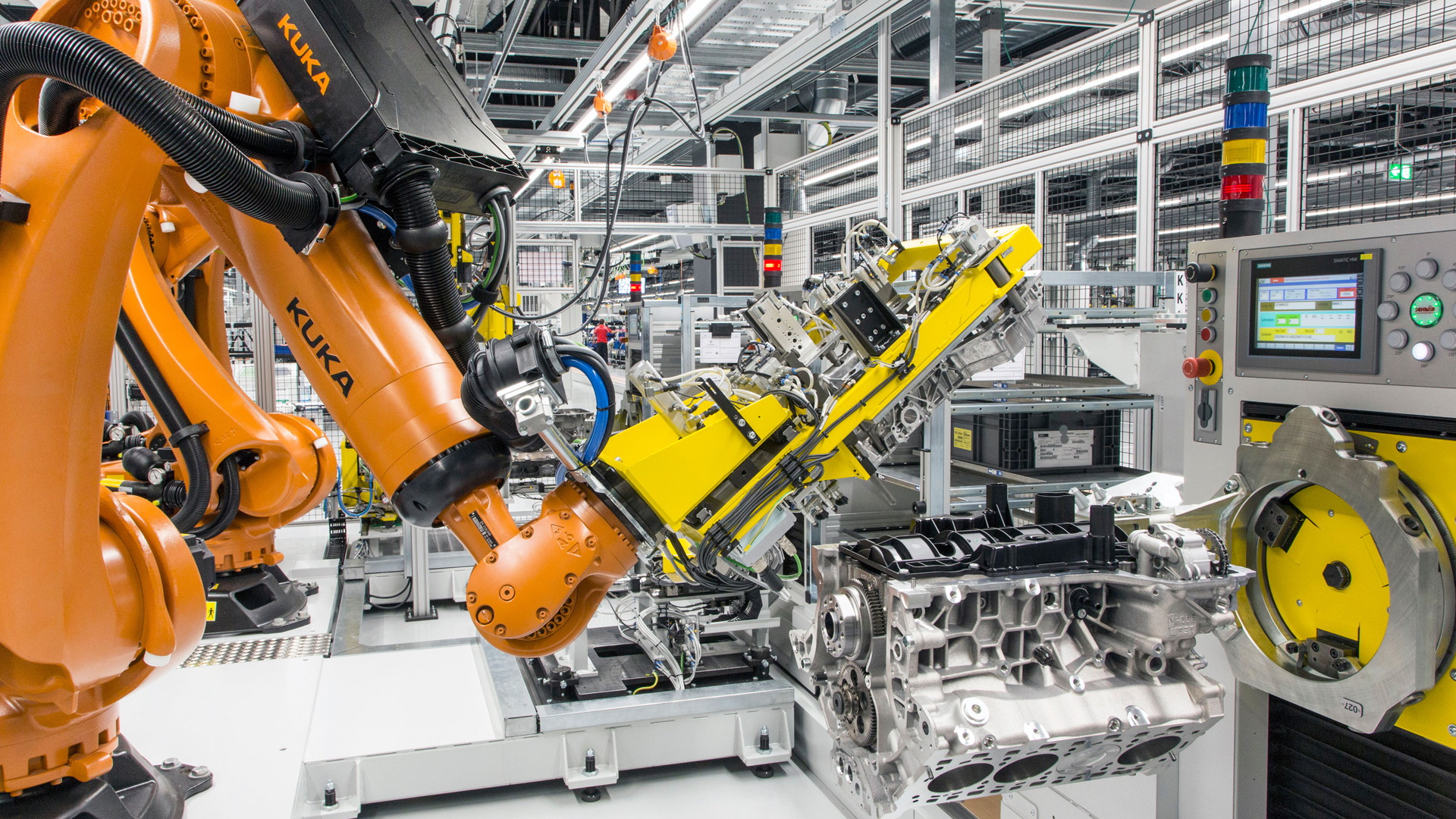 The plant is located at Porsche’s main facility in Zuffenhausen, Germany and has the capacity to build 200 engines per day.

There will be two engines built at the plant initially, one gasoline and one diesel.

Eventually, the plant will build 8-cylinder engines for other Volkswagen Group brands, just as Bentley’s plant in Crewe, England builds all 12-cylinder engines for the Group. Other brands destined to receive engines from the Porsche plant are Audi, Bentley and most likely Lamborghini. The Italian brand is expected to offer a V-8 in its upcoming SUV.

Interestingly, Porsche said the 8-cylinder engines it will build at the Zuffenhausen plant will feature a “V” configuration. But the automaker is also rumored to be developing a horizontally-opposed 8-cylinder based on the design of the horizontally-opposed 4-cylinder engines fitted to the 718 Boxster and 718 Cayman models. This flat-8 engine is rumored for a new supercar due towards the end of the decade and possibly called a 960.